The ABAP Chicken and the ABAP Frog

An ABAP Chicken walks into the ABAP book store and says “Book! Book! Book!”. So it is given three new ABAP books. The chicken takes them back to the lily pond where it presents them to the ABAP frog who say “Reddit! reddit! Reddit!”

What are those books that the ABAP frog has read?

Those would be one about unit testing

and one about ABAP in Eclipse

and one about the quality of ABAP code overall

They were released recently within a short period of each other, and all sort of tie in with each other in that the general one on ABAP quality encourages the reader to learn more about unit testing and ABAP in Eclipse.

As we know the SCN website is not supposed to be a load of adverts where people blow their own trumpet and try to get people to buy things.

If I were to do that I would try and push my own “ABAP to the Future” books all about the latest ABAP technology written by myself, Paul Hardy. I am at this moment writing a fourth edition of that book. 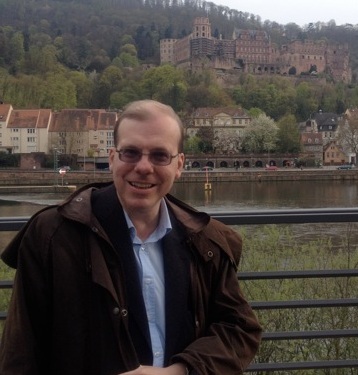 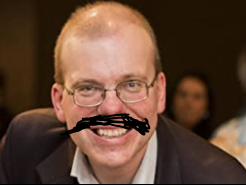 He looks nothing at all like me, as he has a moustache.

It has been said that what you really need in life is to know all about assorted new things in ABAP world like CDS entities and the RAP and so forth, which is what my A2TF books are all about.

The strange Haul Pardy however seems to want to concentrate on the very basics like clarity, stability and performance in your underlying ABAP code, which then presumably gets used by all the fancy new technologies. This is done via half a billion examples of bad code from real life.

The problem in life is that we have to change programs faster and faster as the years go by with less and less resources. There are three strands to solving this problem:

It would seem that the A2TF books by Paul Hardy with no moustache and the ITOAC book by Haul Pardy with a big moustache seem to be attacking that problem from opposite ends.

Haul Pardy is clearly a beforeigner! 😀 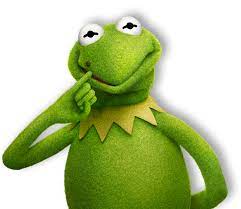 I don't recognise either photo. The real Paul Hardy has a hat.

Checked the third one ("Improving something") and found this

Who This Book Is For

f.ck. I wanted it badly, but I didn't started yesterday, and I have been programming for MORE than 20 years (LESS if it's ABAP).

So that book is not for me, but I want it!

I wonder who will win the chicken or the frog.

I don't recognise either photo. The real Paul Hardy has a hat.