SAP Analytics Cloud for Planning: a few – no longer kept – secrets about Security

In this article, we will NOT describe in detail all the aspects of security setup, but instead emphasize a few – not so well known – security setup options, such as:

General Security behaviors to be aware of 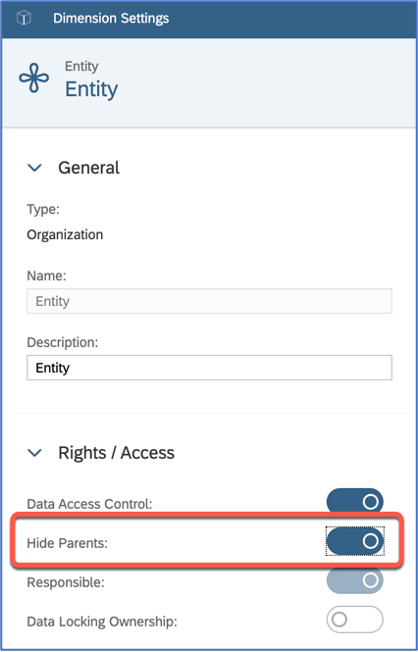 Many customers are eager to provide flexibility to some LOB or Cost center owners by letting them add members to an existing dimension. However, they do not allow these users to create members against all dimensions but usually only a few of them (usually one only).

In order to achieve this, you want to enable the ‘Maintain’ property for that or these specific dimensions within the Roles definition. If not checked, as an example, the dimensions below will not allow the ‘Add member’ feature.

On top of that, you also do not wish to let these users to create dimensions alongside nodes that are not in their scope of responsibility. In this case, you should also make sure that the ‘Hide Parents’ option described above is also turned on.

Users and Teams can be assigned to specific roles according to their profile.

When entering a role configuration, one can define what applications components are accessible, such as running allocations, accessing public or private folders, using Value Driver Trees, etc… 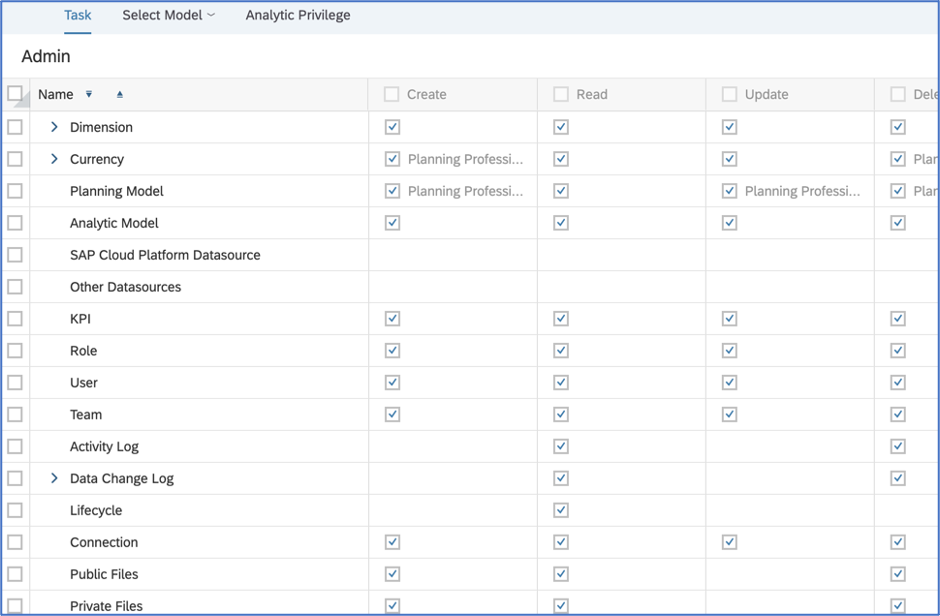 Another aspect is about consumption of dimensions: this is an indirect way to give user access to a model. One will require a minimal Read access to each dimension of a model in order to being able to access it. Then, beyond that, refined member security is accessible by enabling Security (Data Access Control) on a dimension per dimension basis, within the modeler: Enabling this option will open 2 additional fields on a dimension master data, for Read and / or Write access, to which you can assign Users or Teams. This means data access is defined at member level, based on member ID’s.

However, in some cases, a functional administrator will require more flexibility or even a different approach to securing data access. As an example, especially when dealing with large dimensions, one may want to provide access to some members based on a more generic approach, without assigning users to individual members. If you would consider assigning data access based on a member property value (e.g. allowing data Read or Write to Entities where a ‘Region’ property was set to ‘EMEA’), you want to consider using extended security within Roles :

Then, on a model per model basis, you can define in a generic way, which data access is granted by using advanced filters:

Generally speaking, this approach, beyond its functional benefits, is mostly designed at security implementations with large dimensions and/or a fairly limited number of groups of users requiring access to a specific data region.

Roles versus Modeler security for member access: Use case / pro’s and con’s

With the approach described above, you can eventually setup member security within roles which, at the end of the day, fulfills an equivalent objective to assigning Read and/or Write permissions in the modeler.

Why and how would you do this?

As a matter of fact, maintaining a dimension (even more when it is a secured one) is consuming system resources. First of all, there are several validation checks taking place, as well as hierarchy updates to be performed. Moreover, secured dimensions require their own processing: users are validated against members with some caching operations taking place behind the scenes. Now, if you imagine an extra-large dimension, there can be a fairly significant amount of time dedicated to this security caching process.

An alternative can be that, instead of processing all user security against a secured dimension at dimension saving time, you would rather skip that step completely and replace it by an ‘on the fly’ security validation at query time (when stories are refreshed). This can be achieved by securing a dimension in roles.

However, one could react that such a design could lead to a growing number of roles which could generate a maintenance burden.

There is a simple answer to this: let’s take a look at one function in Role security called ‘IS_ACTIVE_USER’.

By using this function, you can actually point to any property from a secured dimension and read from it which user has Read and/or Write access to a member:

In the example above, the Entity dimension has a property called ‘Security’ (the property name can be anything). This property values will list every user having access to members. Example:

Therefore, a single role (e.g. ‘Planner Reporter’) could be sufficient. Then, within this role, by using the function illustrated above, you could do 2 things that you would not have immediately thought of:

Pro’s and con’s of this approach to security:

Matrix security and the specific case of Intercompany matching reports

Intercompany matching is some kind of a special activity, especially with regards to member access rights. As a matter of fact, in order to effectively match your intercompany numbers, one must not only review how much they booked against their trading partners, but also be able to review what these other partners booked against them. Obviously, one may only be able to view the intercompany amounts coming from trading partners with them, without being able to see all the other data (such as their counterparts’ intercompany amounts towards other partners, nor even non intercompany data nor anything else).

In order to achieve this, you want to enable roles security as illustrated in the example below (considering that the running user is responsible for the entity ‘ENT0002’):

In order to ease security maintenance, end-users can Request to leverage Roles that have been pre-configured as ‘Self Service’. 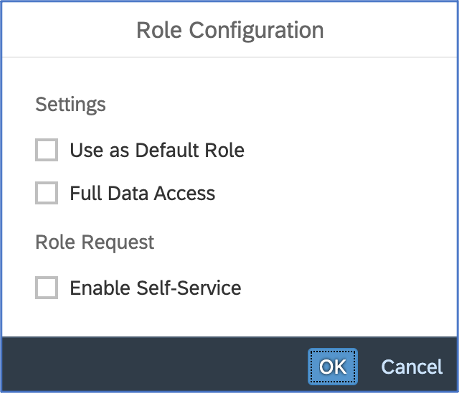 When end users are making such a request, a dedicated workflow will be triggered so that either the Manager (from the User security definition page) or another user (defined at the time when a Role with Self-Service option is saved) will be asked to approve or reject it.

A notification is triggered and all pending requests that one is receiving are available for review under Security / Requests.

Hopefully, this article gives you several insights as to numerous Security configuration options and advanced customizations.

This blog is part of the Best Practice series. If you want to discover more best practices, please check out these blogs as well: 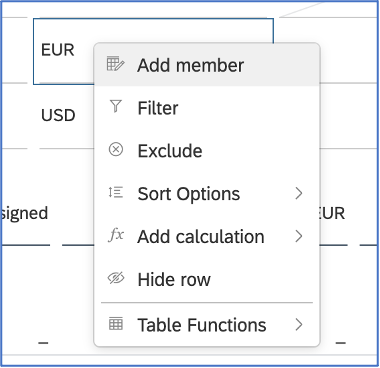 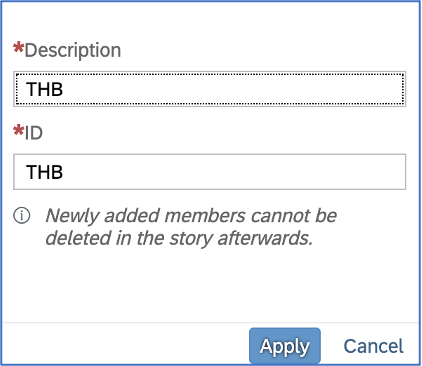 We tried to use model security with filters on dimension properties in Roles, but as you described this approach only applies at query time so it doesn't apply for Data Action execution & prompts, Private/Public Version creation & publishing and many other planning features... The comments feature actually gets disabled when using multiple filters. There are very unexpected side effects, so we switched back to Data Access Controls in the end.

Hi Jef Baeyens , I continue to use roles to secure data access because the complexity required cannot be realised with DAC. You wrote that Data Actions do not consider roles. Are you sure about that, because I had made the observation that roles are considered after all...?
BR Thomas

Yes, in my experience, role security is only enforced upon publishing data and users will get very unexpected warnings that 'some data might be lost' when publishing, etc.
You need very strict data action scoping to prevent this. With DAC and 'Hide Parents' option, it's much easier to prevent that.

mixing DAC with Roles might be also a concept.

Do you have any experiences with this?

DAC and roles should be cumulative but I haven't tried to use both at the same time. Is there a case you have in mind for doing so ?