Ten Days with SAP BTP, AWS, a Third-party API, and Node.js – Part I

Follow along as the team from Campton Hills Industrial builds a multi-could, AI application that exploits SAP BTP to convert their enterprise product data into business value.

All code, integration flows, configurations, and resources can be found here.  Implementation instructions are provided in Part II.

Despite her teams’ often-used battle cry of “Omni-channel, What?, What?!”, Bridget still enjoys working as a solution architect at Campton Hills Industrial.  She really likes her team and the company seems to be on the right track. They’re a “general line” distributor that has managed to do well in a market seeing increased competition, thinning margins, and looming giants. The key to her company’s success:  using innovative technologies to efficiently integrate new acquisitions and improve their respective ROI.  In turn, this allows the organization to build significant market share, while still improving commercial and operational capabilities. On top of all of that, from an IT perspective, it’s great a company for Bridget.  The corporate culture fully embraces cloud computing and mobile, which keeps her well versed in the latest technologies.  It also provides many interesting and challenging opportunities, like the one that just arrived in her inbox:

After reviewing the CTO’s message, Bridget clears her calendar and quickly assembles a team to help design the POC.  Late in the night, she submits the day’s effort:

After receiving an early morning approval, the SAP BTP development is started.  Meanwhile, the remaining team selects the five products to be used for the demonstration:

Later in the day, the AWS Administrator uploads the product images into an Amazon S3 bucket and enables public access.

Amazon recommends that buckets should only be publicly accessible for
verified uses cases (e.g. static web pages).  You can learn more here.

The user interface development begins.  In the afternoon, Bridget joins the AWS administrator to test the product images in the Amazon Rekognition Console: 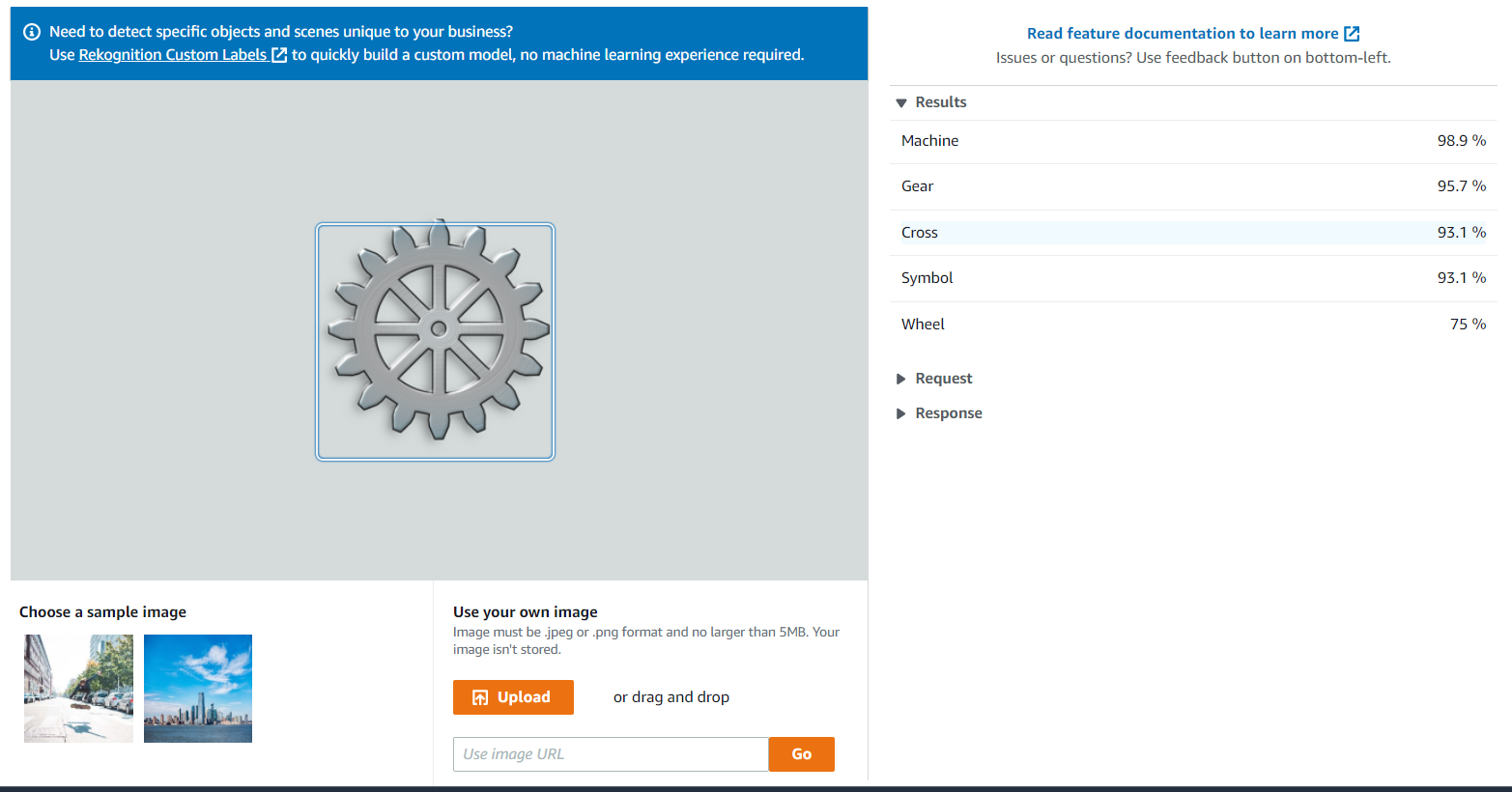 She wants to be sure that labels, returned by the image recognition service, will find valid products.  She documents the labels returned in the Rekognition console.  Later, she tests the “Products” API and documents the results.

*The query string requests that only the top 25 products are returned.

Midday, the SAP BTP development team releases the new, custom connector for testing.  The connector was created in SAP Open Connectors.  It’s helpful because it simplifies the effort to  connect from the iFlow to the AWS Rekognition service.  Another advantage of the connector is that it can be tested independently of the iFlow: 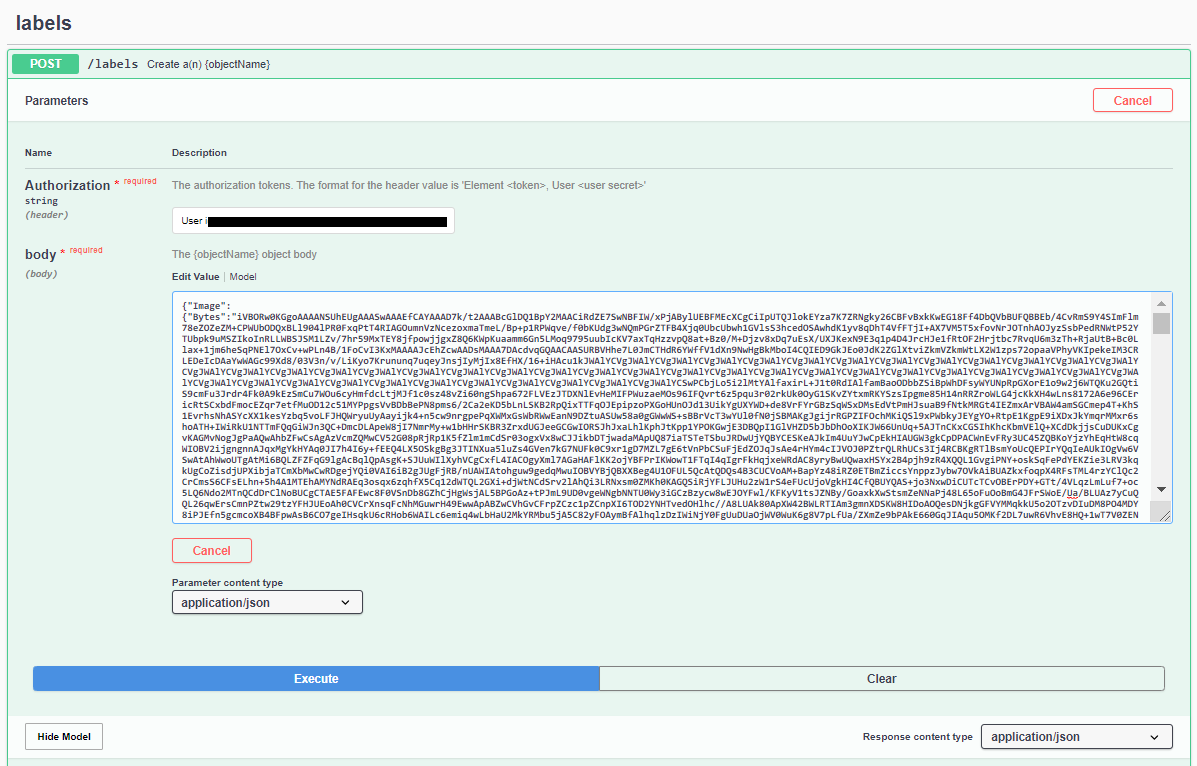 At the end of the fifth day, the SAP BTP Development team deploy their iFlows for a final time and release them for testing.

The BTP team expose the iFlow endpoints in SAP API Management.  It is a simple process and only takes a few minutes.

The UI developer has been working on the user interface for the last four days.  Now that the BTP development is complete, it is simply a matter of replacing mock data with actual API calls and performing some additional unit testing.  In the afternoon, the user interface is released for testing.

The client component of the user interface, uses React to provide the framework for rendering the HTML.  React provides state management, a virtual DOM and other features.  Within that framework, Ant Design components (buttons, forms, etc.) are used to provide a consistent “look and feel”.   Additional modules are used for the drag-and-drop control and the chart of returned labels.  Finally, two “fetch” calls are made to routes of the server component.  When a user clicks the “Search” button, a fetch is made to the “/products” route on the server.  Likewise, a click on the “details” link will initiate a fetch to the “/details” route.

The sever component of the user interface, uses the Express module to handle routing.  The Axios module simplifies making API calls and the “axios-oauth-client” module makes performing 0Auth2 authorization easier with Axios.  The “dotenv” module is used to store authorization values and other configurable properties in a “.env” file.  Finally, the “.gitignore” file is configured to ignore the “.env” file, so sensitive information is not stored in the git repository.

Several rounds of testing and revisions occur over the course of two days.

Bridget and team present an internal demonstration to members of upper management and the customer’s sales team:

Overall, the feedback from the demonstration was positive.  They were pleased with the results and  impressed by the short amount of time in which Bridget and her team were able to construct the application.  They expressed that using Node.js, to build the user interface, should provide flexibility when it comes time to determine a deployment target.  Finally, they were appreciative that solution was built using SAP BTP because it makes it simple to integrate complex systems like Amazon Web Services.

All code, integration flows, configurations, and resources can be found here.  Implementation instructions are provided in Part II. 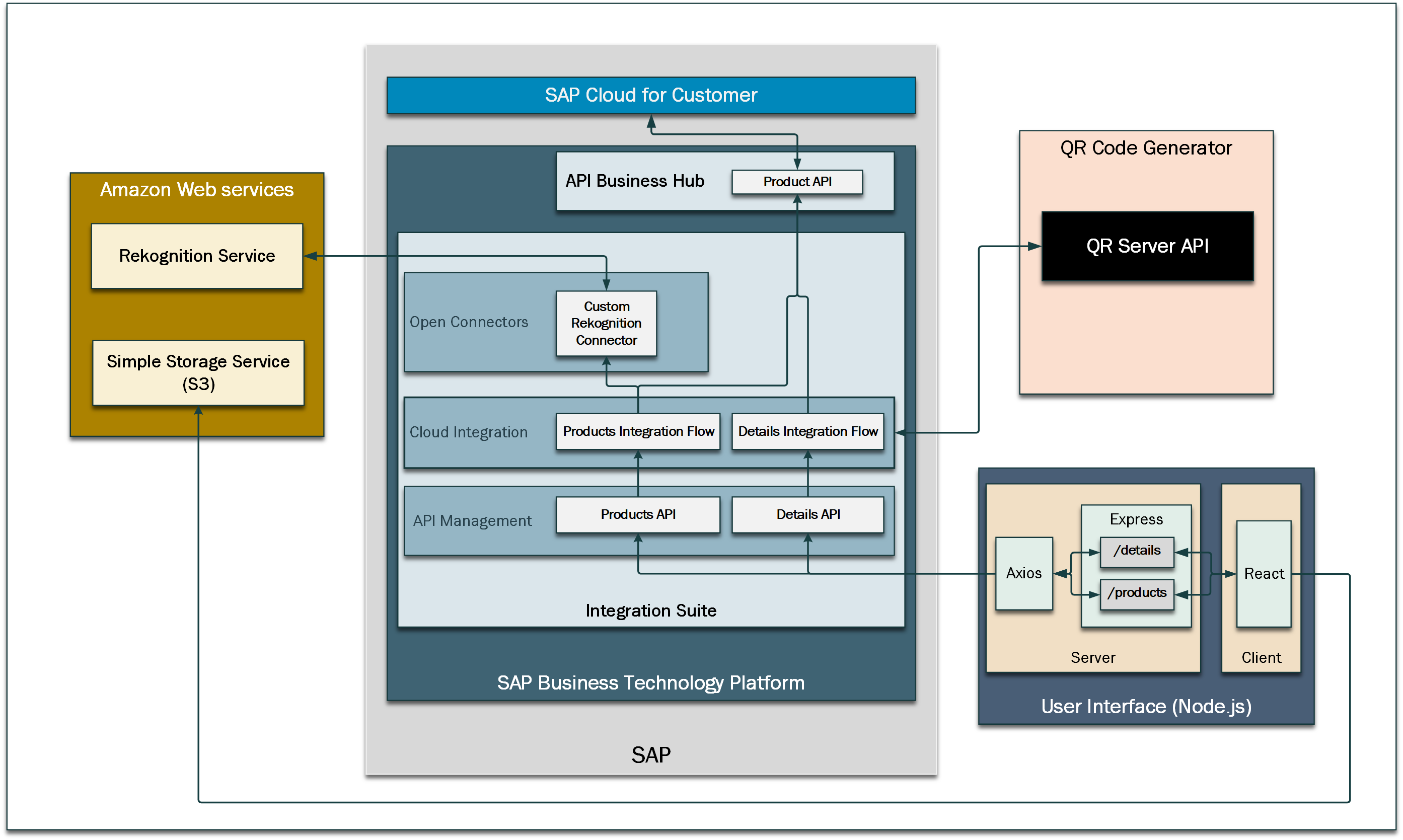 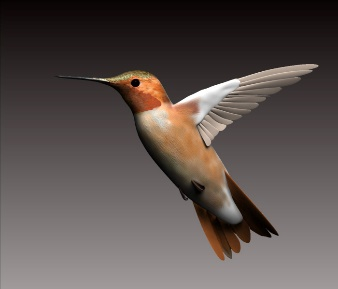 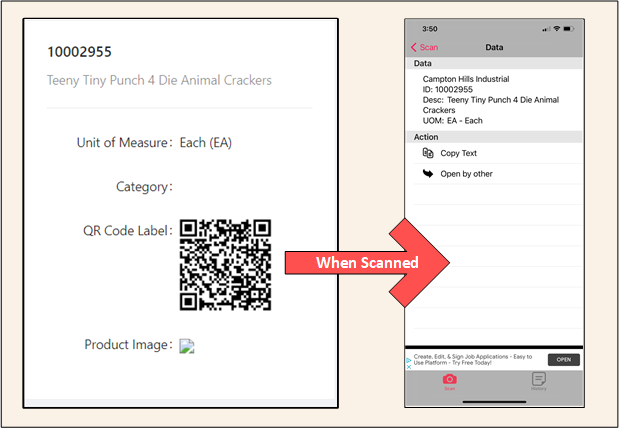 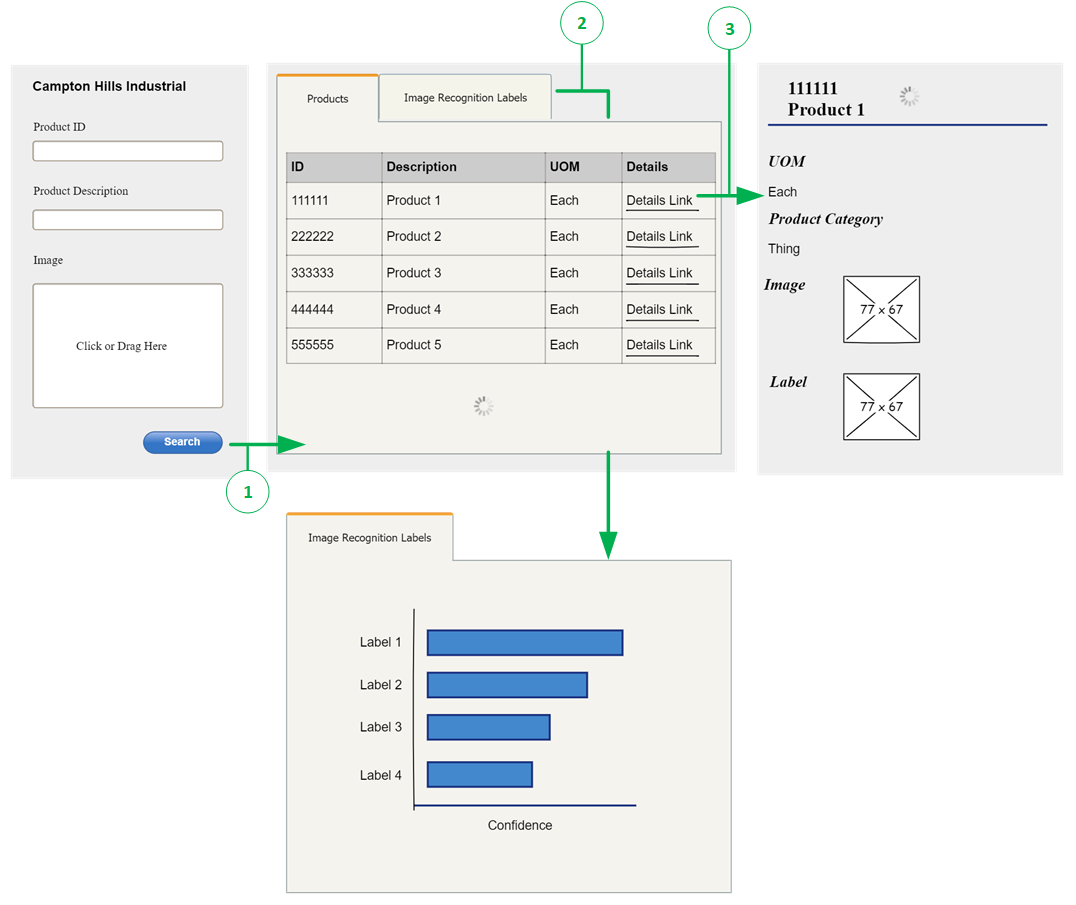 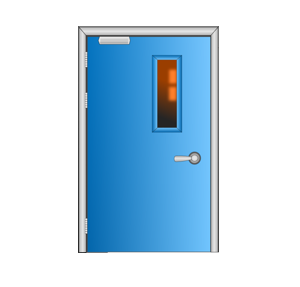 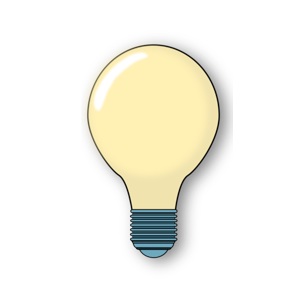 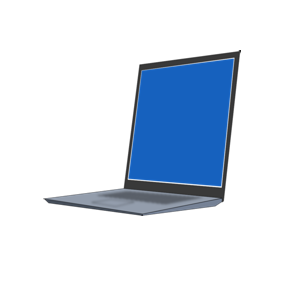 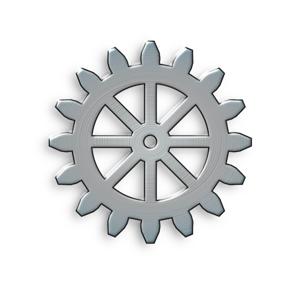 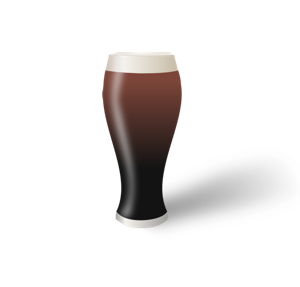 Fantastic blog! One of the best I have come across in a while. Thanks for sharing, Jim.

This is brilliant stuff, Jim! I just love the fictional narrative style used here. Thank you and can’t wait for part-2!

It's a great idea, thanks for sharing it!

Thanks for sharing it. It helped me to concretize the trainings I received.