SAP S/4HANA Cloud Test Automation Tool is an integral part of SAP S/4HANA Cloud Essentials & provisioned for all customers in their Quality systems. As we move towards an even more intelligent and configurable SAP S/4HANA Core, test tooling also needs to be improved and made more robust.

In the 2105 release, we are launching 3 key concepts/features which we feel are essential to improving the utility of the SAP S/4HANA Cloud Test Automation Tool and customer regression testing.

A new app which will simplify the process of provisioning and maintaining test data. Some of the highlights of this feature are as follows 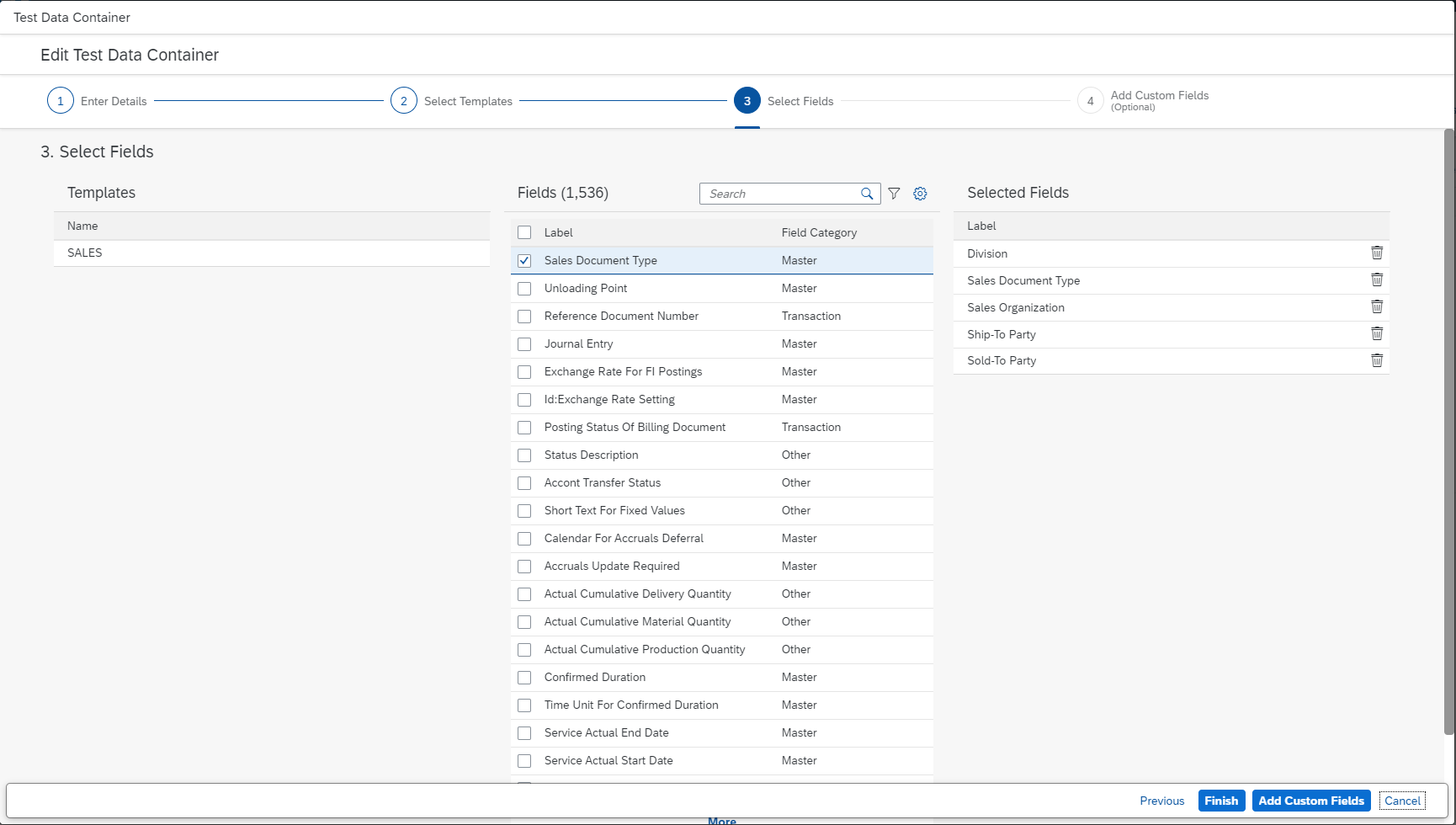 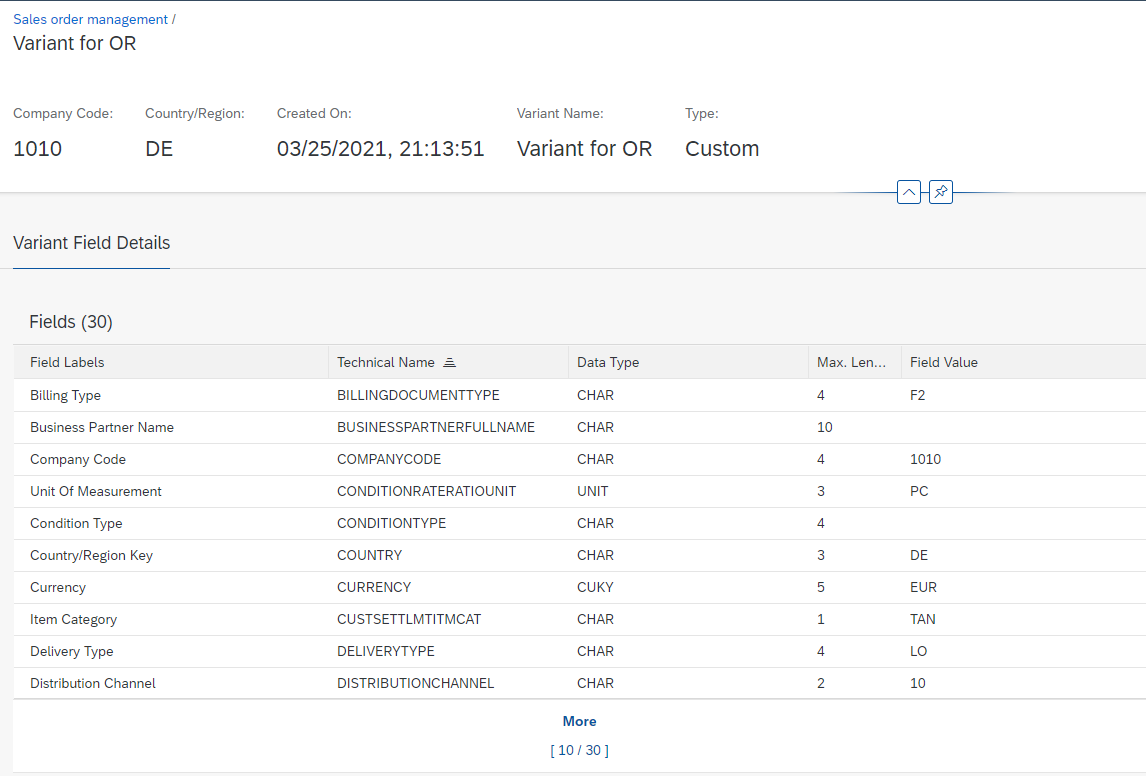 The TDC app is integrated with the Test Your Process(TYP) app. Features like auto binding, variant filtering further enhance the experience of using the TDC in conjunction with the Test Automation Tool.

As we move in the direction of increased integration and customizations for our customers it is critical that we cover automated testing of API as well. With the 2105 release we are providing our customers the ability to automate ODATA API’s (for 2105 we are supporting Sales area). The plan here is to eventually enable our customers to automate and test integration scenarios in upcoming releases. 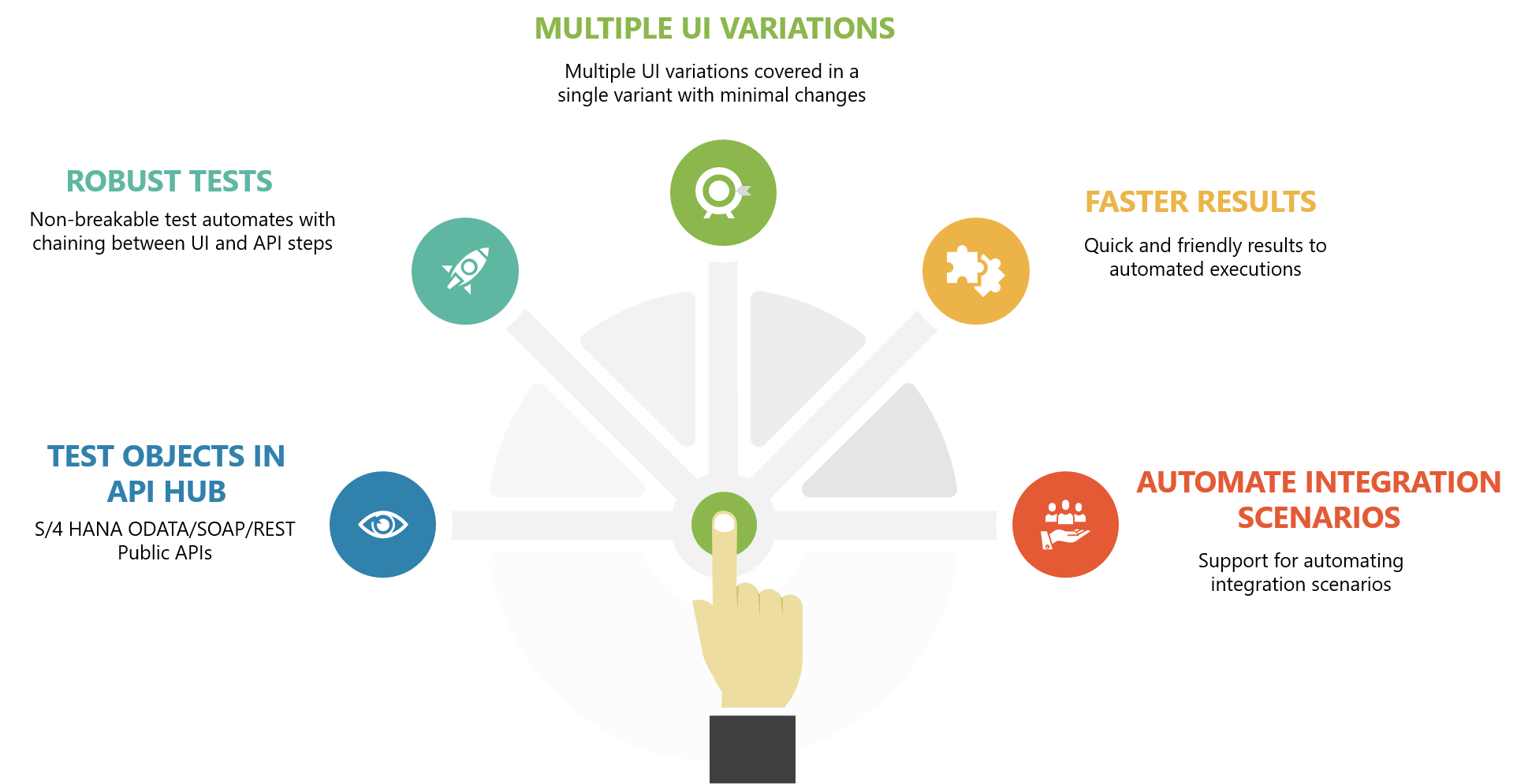 The framework has the following features: Links to the more details on:

Customer have often complained that the effort required for custom script maintenance release on release is high. We plan to address this pain point with the introduction of the UI Control Repository. The repository stores information on individual UI controls, tracks changes made to them across releases and ensures changes across releases are updated back into the test scripts(for 2105 we are supporting only UI Controls from the Sales area). Some major highlights of this feature are:

The repository also allows users to see an indicative screenshot from a reference system of each UI Control. This also enables users to make changes to a script without having to launch the Recorder.

The help document for both Manage Your Test Processes and Test Your Processes have been updated with the details of how to work with the UI Control Repository.

The total list of SAP delivered automated test scripts are 297 for 2105 and can be accessed via link – Automated Test Scripts Index”. In addition we have 10 new Standard API Automates delivered in the SALES area.

This wraps up the update on the new features delivered as part of the 2105 release for the SAP S/HANA Cloud Test Automation Tool. For more details on the functionality please refer the links below: 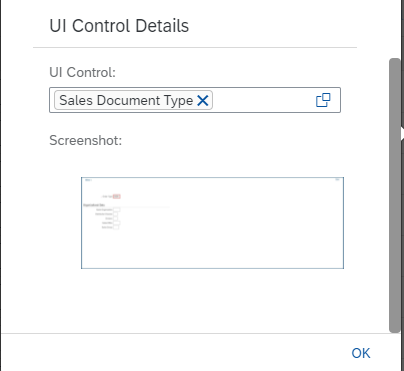 PS. Your SAP Help links are not working as they are pointing to the DRAFT folder.

Thanks Alexandre Sabatier for the pointer, have corrected them now.

Currently the Test Tool is only available for the S/4HANA Cloud Essentials. Have you heard from any of your customers who are interested in it and have either a Private or Extended version?

The tool currently does not support SAP Successfactors.

I was wondering if the automated test tool also works for the private cloud edition or only for the public version (former essentials).

Currently, the tool works for the Public Cloud ( former essentials) edition only.