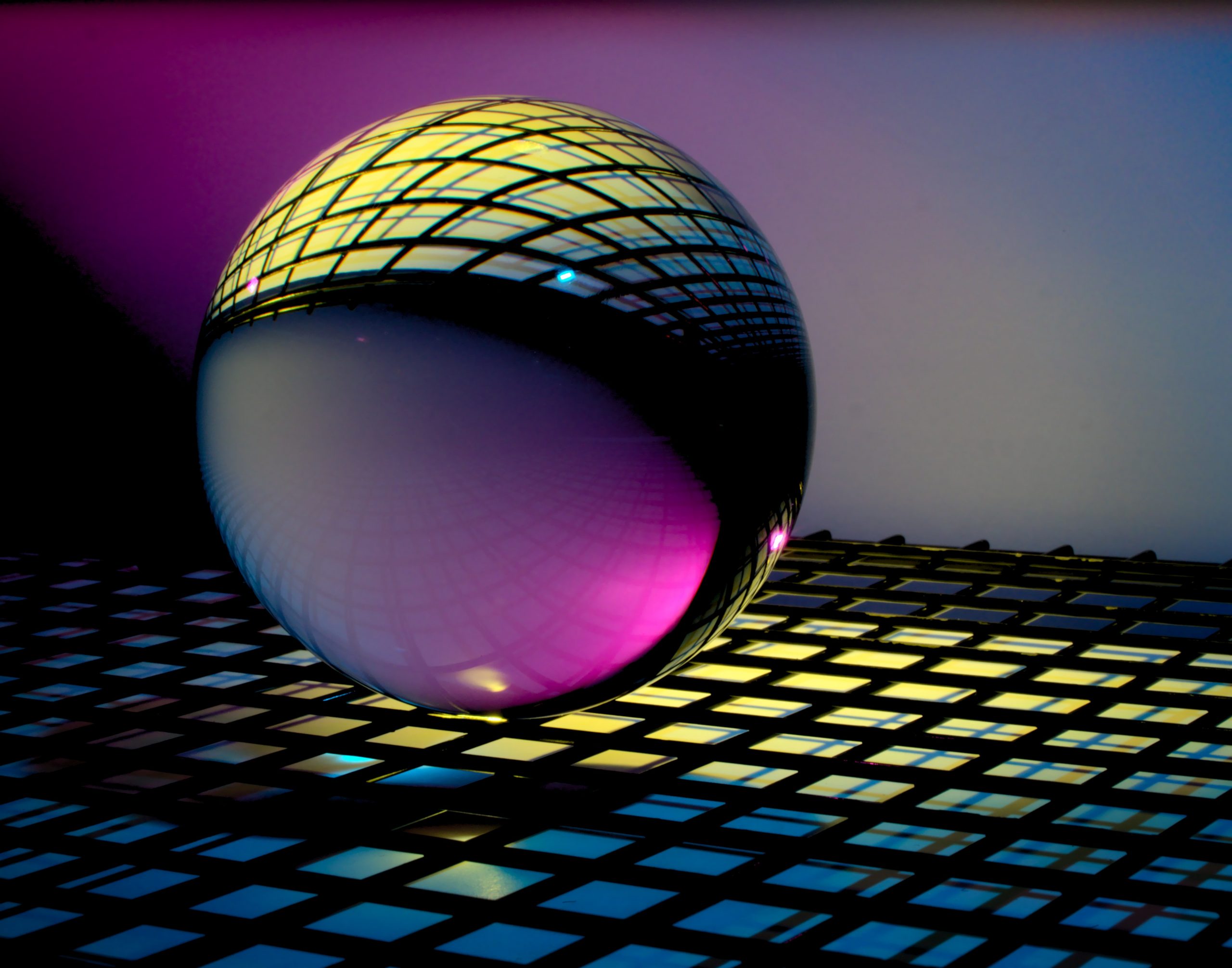 It should be understood that computing is any type of calculation that includes both arithmetic and non-arithmetic steps and which follows a well-defined model (e.g. an algorithm).

In other words, the quantum computer is an electronic device that conducts computing or computation. Computer Science is a particularly well-known discipline of the study of computing.

What is “Quantum Computing”?

Quantum computing is the use of quantum phenomena such as superposition – which is a fundamental principle of quantum mechanics, stating that, much like waves in classical physics, any two (or more) quantum states can be added together (“superposed”) and the result will be another valid quantum state; and contrariwise, that every quantum state can be represented as a sum of two or more other distinct states and entanglement to perform computation.

Given that Accenture – a global professional service has been given a US Patent for quantum computing machine learning to train AI (Artificial Intelligence) and determine when and how computation tasks would be well handled by Quantum computing.

It is expected for excellent outcomes to be achieved since technology is continually improving, and there is nothing to stop it from going beyond human limitations.

In machine learning, Quantum computing is emerging as a new path to overcome some limitations of traditional computing, including the physical limit to miniaturize transistors. Thus, it is seen as layers of neural networks or can be treated as Bayesian naïve classifiers- according to Dr. Alessandro Crimi.

This is an advantage for the computation process making Quantum computing more effective than traditional or conventional computing.

For instance, supercomputers which are also an example of a conventional or traditional computer, cannot achieve what a quantum computer can.

Bringing us to the fact that, since the traditional computing processes data in Central Processing Unit or CPU, which consists of Arithmetic and Logic Unit (ALU), processor registers and a control unit. Its information storage and manipulation are based on “bit”, which is also based on voltage or charge; low is 0 and high is 1.

Unlike the Quantum computers whose data processing is done in Quantum Processing Unit (QPU), which consists of several interconnected qubits, has its information storage and manipulation based on Quantum Bit or “qubit”, which is established on the spin of an electron or polarization of a single photon.

Furthermore, Quantum computers being the most popular of the fifth generation of computers, are currently under development.

Notwithstanding, they are different from conventional computers in how they work. Quantum computers are based on the phenomenon of Quantum Mechanics, the phenomenon where it is possible to be in more than one state at a time.

While conventional computers have their circuit behaviour governed by classical physics.

Quantum computing, a step in the classification system, uses machine learning to efficiently suppress the impact of noise and shortcomings in quantum hardware. Due to the availability of hardware capabilities and software tools, Artificial Intelligence(AI) researchers will be encouraged and limited to pursue different types of ideas that they have imagined.

Note that Artificial Intelligence(AI) are systems that can solve problems that are very different from those that can be solved with a machine, in an exceptionally fast and flexible manner.

As a result of the spread of machine learning, there would be intense change as quantum computing presents yet another avenue for how we can use AI to maximize value.

Thus, when a patent trains Artificial Intelligence(AI) to switch between computing methods, the most obvious difference in these new intelligence systems will be that they will be able to learn and perform tasks that were once performed solely by a human brain.

AI systems can solve problems that are very different from those that can be solved with a machine, in an extremely fast and flexible manner.

But before AI will be able to switch between computing methods, certain procedures must be taken into consideration. They are;

For instance, automatically recognizing faces and speech in images, as well as making decisions based on a set of data such as a person’s previous experiences, or the number of likes they have on a social network.

Artificial Intelligence can learn in an almost infinite variety of scenarios and situations. The process of patent training AI towards switching between computing methods has enormous potential, offering truly exceptional capabilities to rapidly solve businesses most difficult computational challenges and determining when to employ quantum – as opposed to, or in couple with classical computing.

This could also help organizations understand where quantum computing can have the most impact within their businesses and when classical computing may still be the best option for a given task, according to Accenture digital company.

In conclusion, Quantum computing has huge potential, offering truly creative capabilities to rapidly solve or get solutions to businesses’ most difficult computational challenges.

Wow, I heard about quantum computers. It could be our future

Don't reckon any time soon with it. Generating staple qubits is hard. You need 8 aligned ones of them for a q-byte. Science failed on this task to the day. Any shake destroys the buildup. So a quantum tablet for our children is most unlikely :-).

However 8 bits is one byte(=256 states) is a historical thing. If you wanna a 4 bit logic you will have to make do with merely 16 different states. Then you will need another stage of translation between classic and quantum computing. And yes: quantum has infinite states. But you have to translate this to a classic computer. And this one doesn't.

As I said: Not anytime soon.

You're right: It could.

Hello World! Proof me wrong and the future is here :-).