SAP Profitability and Performance Management: What to expect in the latest Visual Modeler SP13 SAP Note 3006699

To start the year, the first SP13 Visual Modeler SAP Note 3001427 was released last January. Following that, the recently released SAP Note 3006699 for Visual Modeler is also relevant which includes enhancements and fixes for a better user experience.

In this blog post, let me provide additional information on what to expect with the new SAP Note 3006699 – FS-PER Rel. 3.0 SP13: Visual Modeler Screens enhancements and fixes (02).

The first enhancement included in this note is an improved styling in Palette. The diagram nodes/groups now occupy more of the unused space and the node title does not overlap with the width of the node child.

Another feature added in Modeling Screen is when Transport Data flag of Model Table is unchecked, the Show button is enabled. If Show button is clicked, a new tab opens that leads to the Data Maintenance screen. 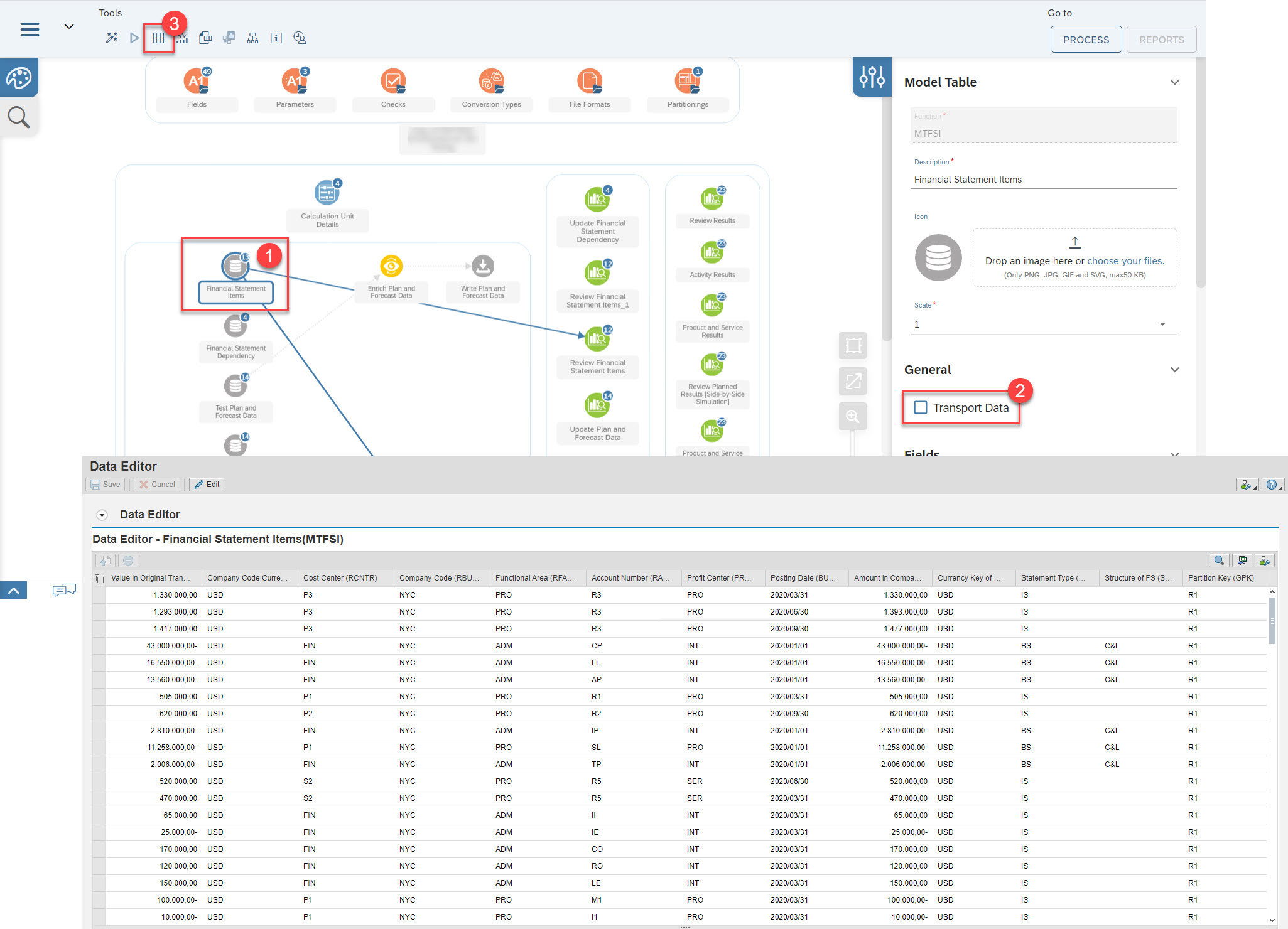 Just like in the Modeling Screen, the styling of Palette in the Report Management Screen is also enhanced. 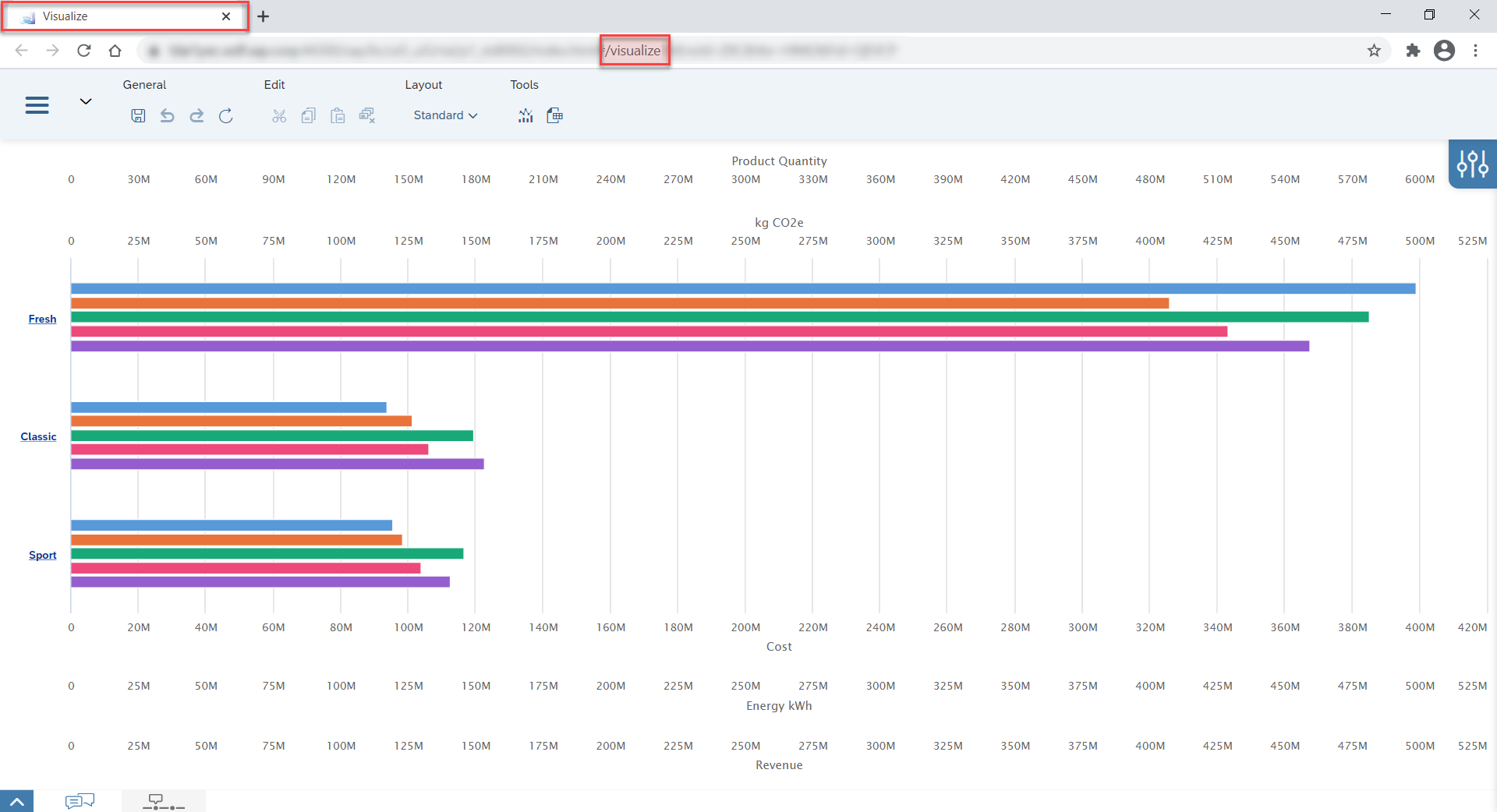 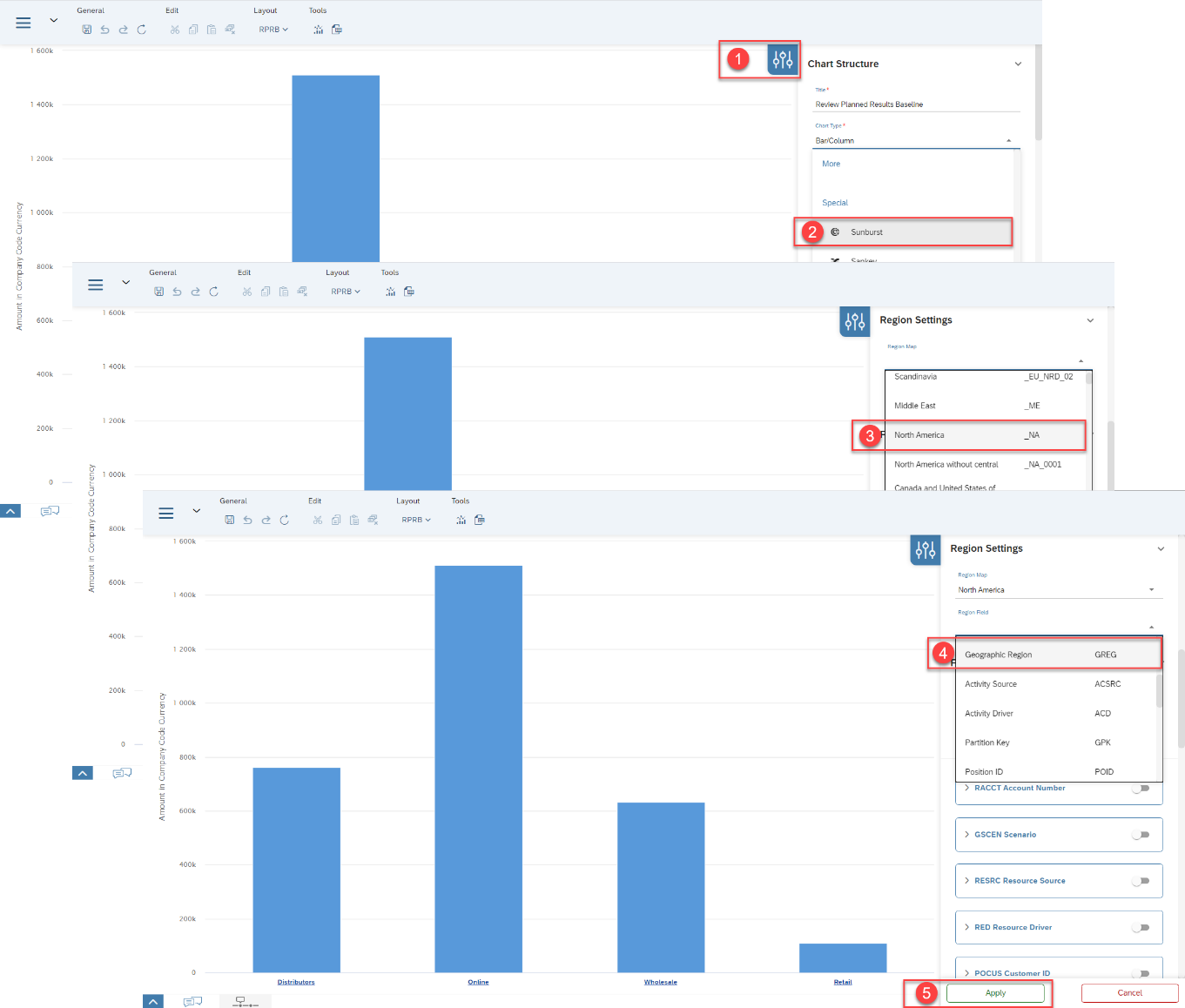 In connection with above, drilldown feature in Sunburst Chart Type is included. Initially, clicking on the innermost level (parent nodes) will enable drilldown. Once the parent node is greyed out, usercan continue to click on its outer levels (child nodes) which explores data in depth. For Chart Types with Timebar Settings like Bar/Column, Process, and Relationship the time window can be moved within the timebar as preferred.

Several fixes were also included in this note to solve issues such as:

This note fixes the issue and will expand the history versions of the selected environment when the expand button is clicked.

The fix to this issue is included in this note and clicking on header Tools (Show, Analyze, Analyze in Excel, Configuration, and Messages) button should redirect to local system accordingly.

Once this note is implemented, the context menu is disabled and will no longer appear in the Process Management screen.

When note is implemented, this will fix the issue and the Bar/Column charts will render properly after Simulation. 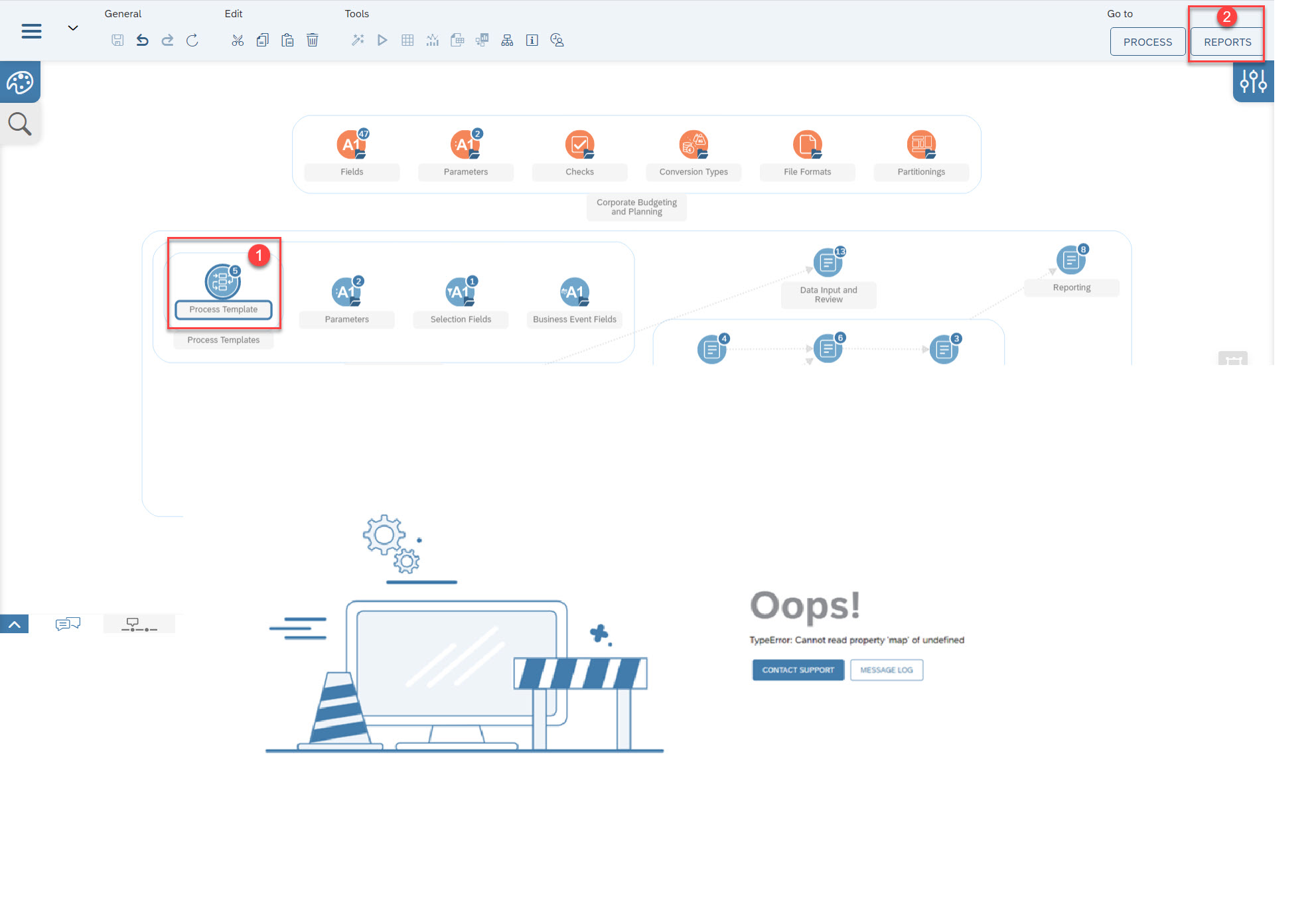 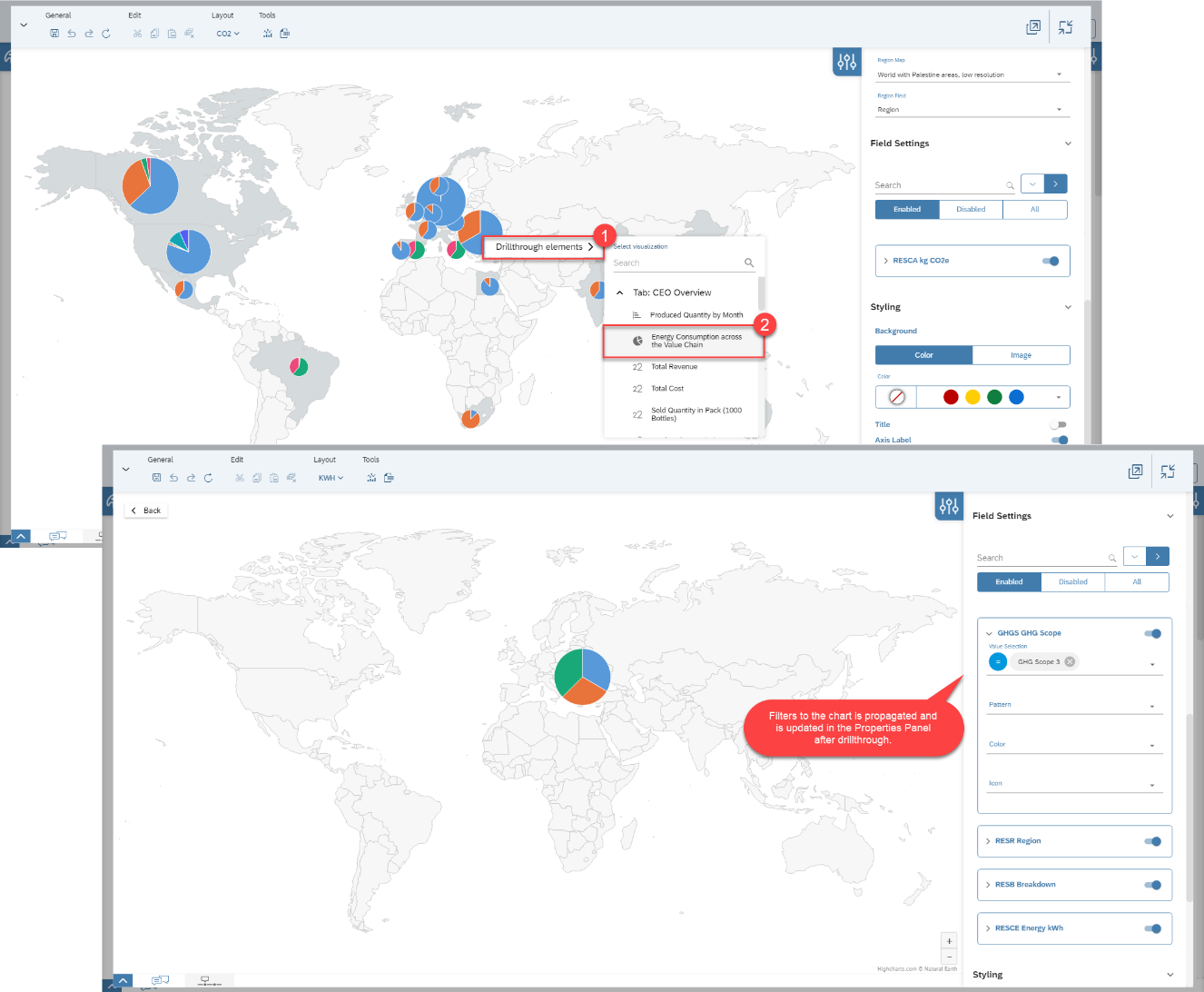 These are the included features and fixes when applying the SAP Note 3006699. In case you have not seen the blog about the first major SP13 Visual Modeler SAP Note that was released, you may check the link below:

Thank you for taking the time reading this blog post. We will keep you informed once a new Visual Modeler SAP Note is available.