I read a book on Clean ABAP

That makes me such a Jolly Jack

I can tell that Trouble’s Brewing

This blog is a sequel, as it were, of an ongoing book review of I am doing of a new SAP Press book all about “clean” ABAP code. The first two parts of this book review can be found at

Two down, two to go. In the first two I made references to various light entertainment shows that were shown in the UK in the late seventies and early eighties, references that made no sense at all unless you (a) live in the UK and (b) are above a certain age. Thus far we have looked at the Two Ronnie’s and Basil Brush. OK let us look at what was on TV on Saturday 10th November 1977. I was nine at the time. 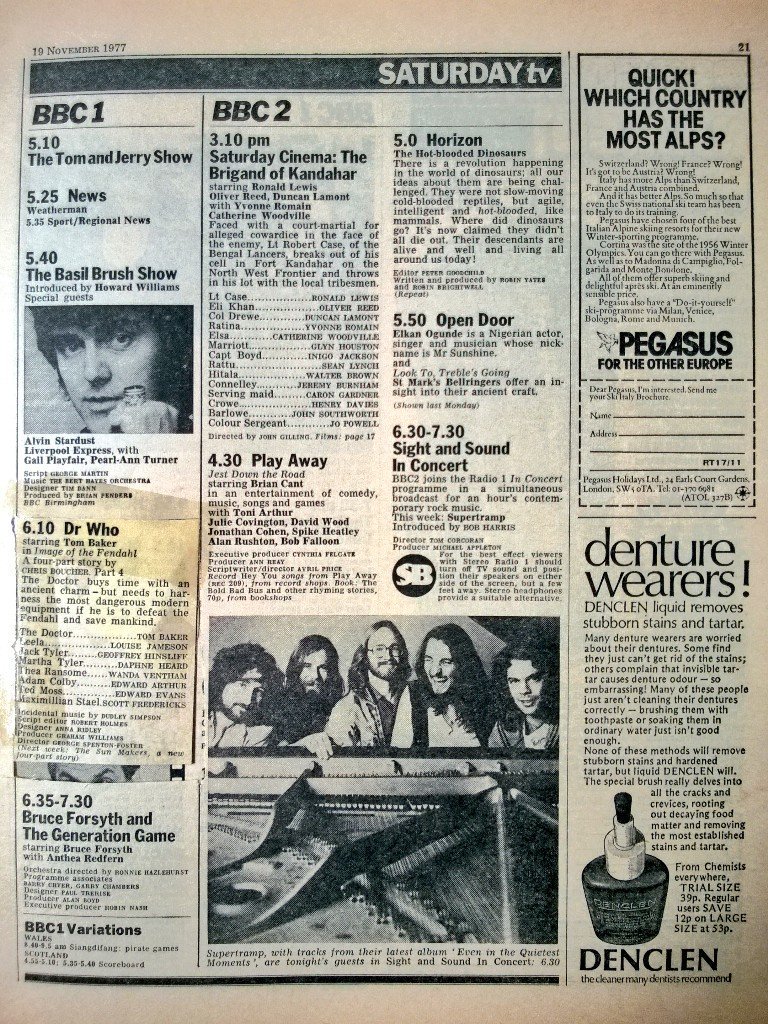 We have covered Basil Brush (5:40) already, and I already have billions of “Doctor Who” references in all the blogs I have ever written. At 6:10 the Dr. Who episode mentioned above is “The Image of the Fendahl” which was a good old horror story about a killer skull served by giant killer worms, all enabled by devil worshippers and a “Time Scanner”. None of that is relevant to writing Clean ABAP Code however so let us move on to 6:35 and “The Generation Game” hosted by Bruce Forsyth. 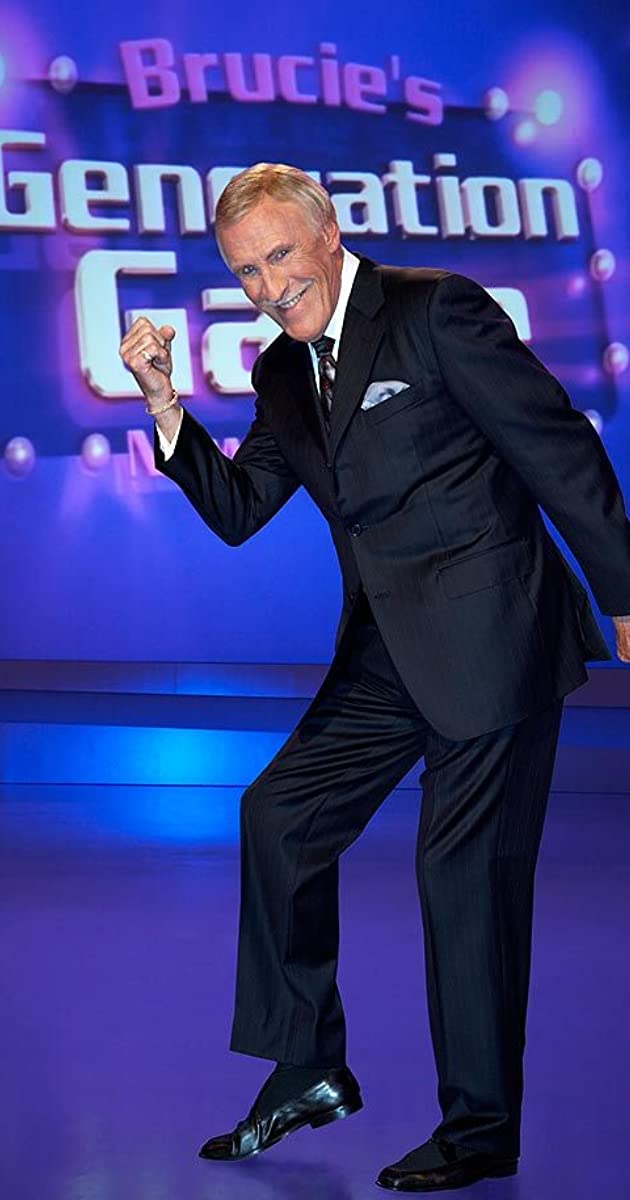 Nice to See You – To See You Nice

That was a game show by the way. Bruce Forsyth is mainly famous for having loads of different catchphrases. Please look at the conveyor belt – various ABAP keywords will scroll by. Afterwards only the ones you can remember are you allowed to use.

Anyway moving along to Clean Code in the Stephen King novel “IT” (which is about a Killer Clown as opposed to Information Technology) there is a school bully who, along with his two sidekicks, tries to make life hell for the “Losers Gang” who are the key characters.  Some years after they have all left school the bully sees one of their names in the paper and has an epiphany and it goes something like this:

“Bowers suddenly grasped that with each passing year all his former victims were somehow getting better whilst he himself was just getting older”.

Just this very day I was trying to explain to someone in Germany how to use something I had written in 2009. I looked at the code I had written then, and it was terrible. Loads of static methods, EXPORTING instead of RETURNING parameters and basically if I did it again starting today there would not be one line of code the same. Hopefully that’s a good sign – if I looked at something I had written ten years ago and thought it was fantastic then that is a sign I have been stagnating for ten years.

One theme that comes up again and again throughout this book is that clean coding and test driven development go together like rama lama lama ka dinga da dinga dong, shoo-bop sha wadda wadda yippity boom de boom, chang chang changitty chang sha-bop, dip da-dip da-dip doo-wop da doo-bee doo, boogedy boogedy boogedy boogedy. You have probably been thinking the same thing yourself, in those exact words. Do you know when I tried to put that in “ABAP to the Future” it got edited out for some reason?

Chapter 8 – Clancy of the Control Flow 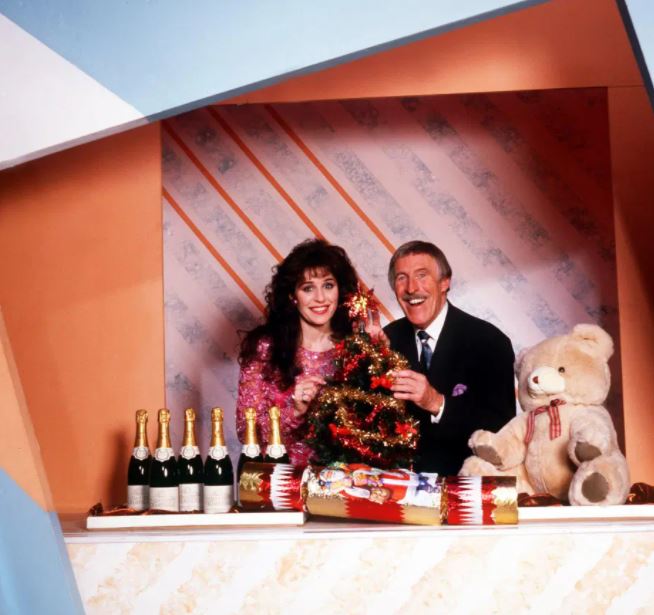 What do points make? PRIZES!

Give us a Twirl!

Didn’t he do well?

(sings and plonks piano:) #Oh, I can’t sing and I can’t dance ‘n’ anything else as well!

For example today this one came through:

My colleague had presumed the last line was just there for testing and someone had forgotten to delete it before moving it to the test system. But no, it was deliberate – the idea was to pretend everybody was authorized “temporarily”.  I gleefully dug up a program that had been in use a long time and pointed out that at sixteen different places in the code was the comment “the below logic is only for the interim period”. How long has this “interim period” been going on? Ten years and counting.

commercial or professional procedures that are accepted or prescribed as being correct or most effective.

Example : “the proprietors are keen to ensure best practice in food preparation, storage, and serving”

A procedure that matches the way that SAP software was written, regardless of how well or not that fits your particular business. The computer tells YOU what to do, not the other way around with all that company specific configuration nonsense. You can’t run your business properly but it makes upgrades so much easier!

Example: For years a purchase order with multiple account assignment did not post to the profit and loss account until invoice receipt, whereas a PO with single account assignment posted to the P&L at GR time. That was “best practice” for years as SAP could not technically get the software working any other way, but in some sense for the company following that “best practice” that could be described as false accounting. Anyway after many years they fixed the bug, so now “best practice” has been updated to reflect the new (corrected) way the software behaves. 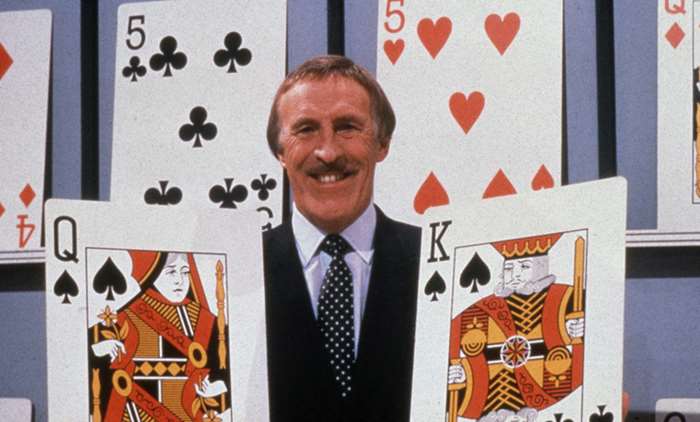 I’m the leader of the pack – which makes me such a lucky jack. And here they are, they’re so appealing, OK dollies – do your dealing!

It could still be a Big Night – If You Play Your Cards Right, Goodnight!

You don’t get anything for a pair – NOT IN THIS GAME!

What a lovely audience – so much better than last weeks!

The joke being that the same audience was used for multiple recordings. 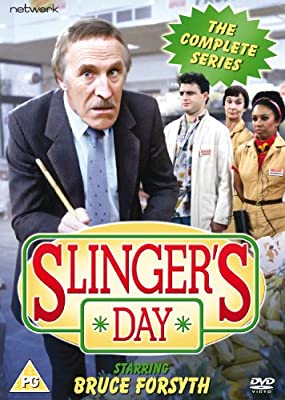 “Slingers Day” has to be one of the worst sitcoms every written and that is a field crammed full of contenders for that prize. Anyway it was about a supermarket manager and because Bruce Forsyth was a game show host as opposed to an actor he addressed the “jokes” directly to the camera as opposed to looking at whatever actor he was supposed to be delivering the punchline to, and then laughed to the camera to try and prove the joke was funny even though it clearly was not. The characters in sitcoms are not supposed to laugh at the jokes which is why in the sitcom “On the Buses” I found it amusing that the actor playing the villain spent 100% of the time desperately trying not to laugh and not quite succeeding. In fact I found that funnier than the actual jokes.

Hopefully by now you will be itching to rush out and buy the Clean ABAP book for yourself, if only so you can use it to disprove some of the ridiculous opinions I have expressed in this blog.

On March 17th I have my latest ABAP book coming out, so the authors of the Clean Code book can have their revenge and rip mine to pieces, either literally or figuratively in a book review blog such as this one.

Anyway, that’s it for now – one more Clean Code review blog to go!

Remember – it could still be a Big Night – if you Play Your Cards Right! 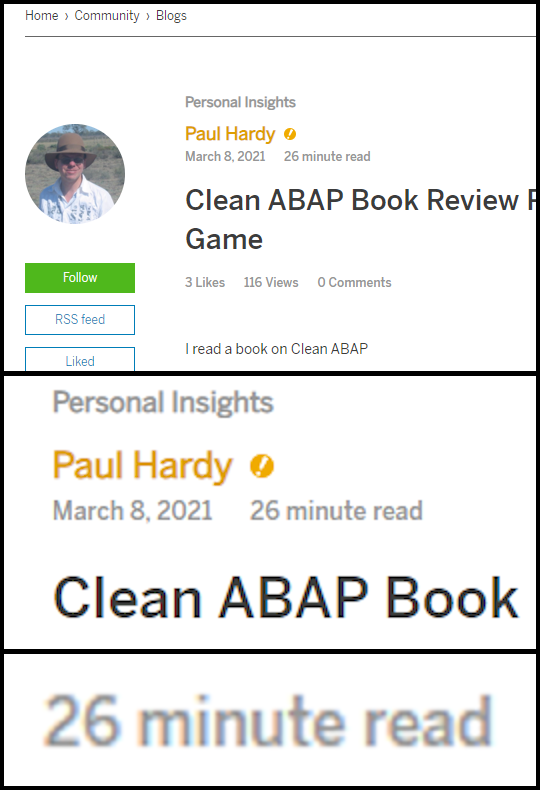 I think that's about right, and I loved each of those 26 minutes, thank you...

(And the settings for the page width line thing in the SAP GUI is (of course) in the third place for settings, namely in the bottom right corner when you're in the editor)