CAI Challenge Submission: Building a Chatbot with SAP CAI to answer the FAQ’s on any channel

This blog post is part of the SAP Conversational AI Tutorial Challenge 2021 and I would like to share my use case …”Helper” it’s a bot where React Native and SAP CAI join forces. It has been developed as a bot that can answer FAQ’s within the company as well as chat with you.

What is The Use Case

The purpose of our bot is to answer all your questions in the company and at the same time to conduct daily conversations with you. Another issue I want to touch on here is that we can create our bot in Turkish as well as the languages in the advance status.

The main feature we want to highlight in our bot that we have developed in the SAP CAI system is to show that we can interact with the user after designing the necessary screens with React Native technology or any special system, apart from the connectors offered to us also we can develop chatbots like Siri or Alexa.

Let’s look at the general structure of our application. 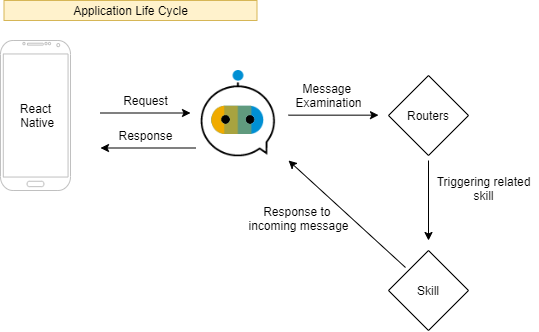 What’s Happening In The SAP CAI 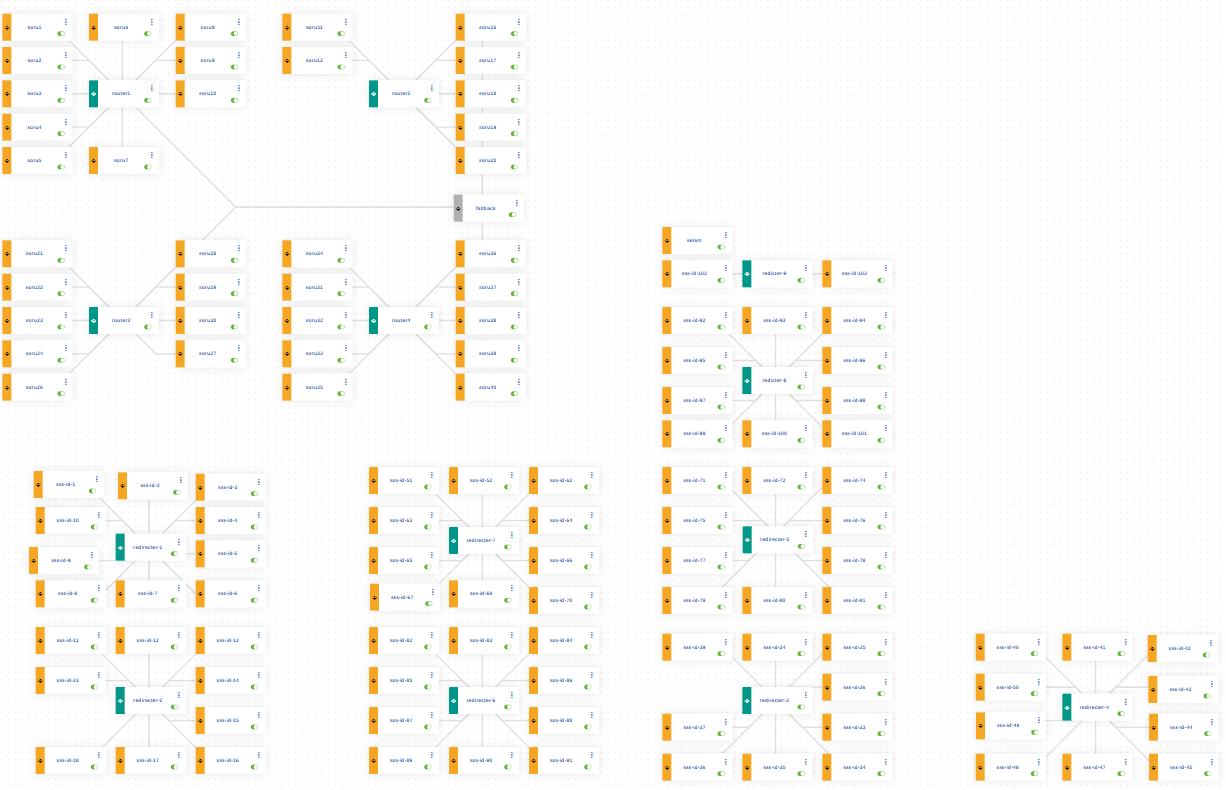 The flow is the system we developed is as follows :

When the user writes a message on the relevant screen of the React Native application, this message is transmitted to the SAP CAI system via API in the React system.

The message we send with the help of the API is analyzed in our bot that we have developed in the SAP CAI system and produces a response related to the incoming message.

After editing the response message from SAP CAI in the React system, we show it to the user on the screen we have developed.

This nested system that we have developed continues its life in this way.

In addition, we have nearly 100 intents in our system, which are connected to floating skills.

Let’s have an overview of our router skills : 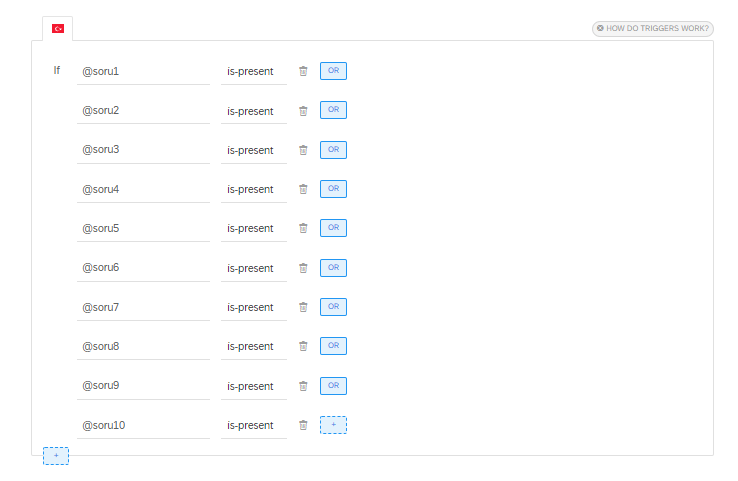 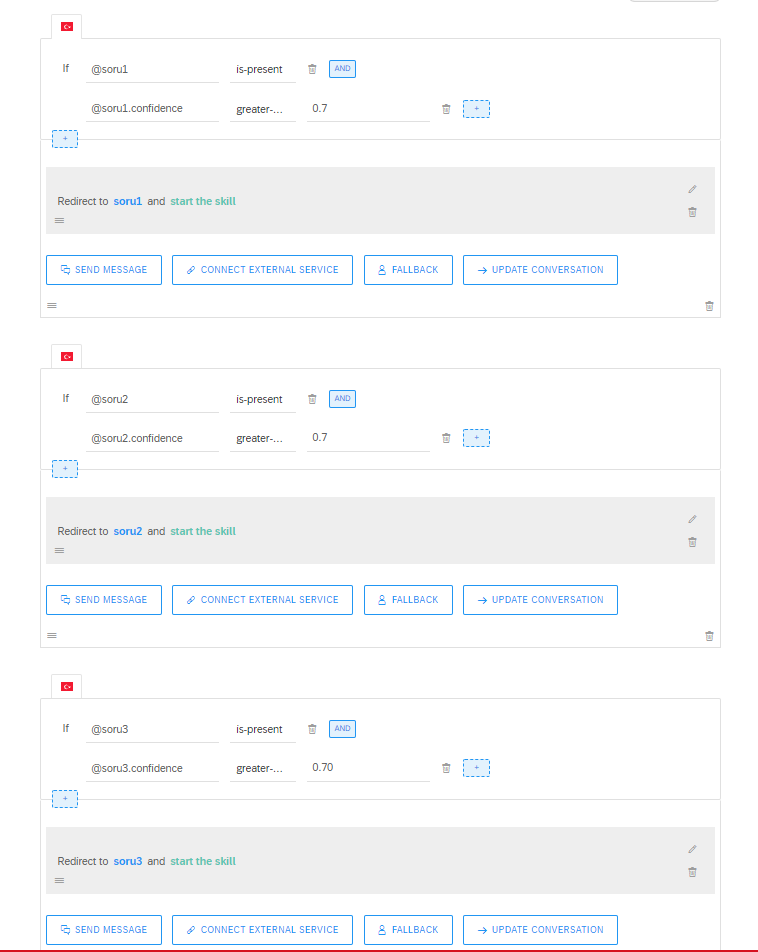 The image of the system we have developed on the mobile application is as follows. 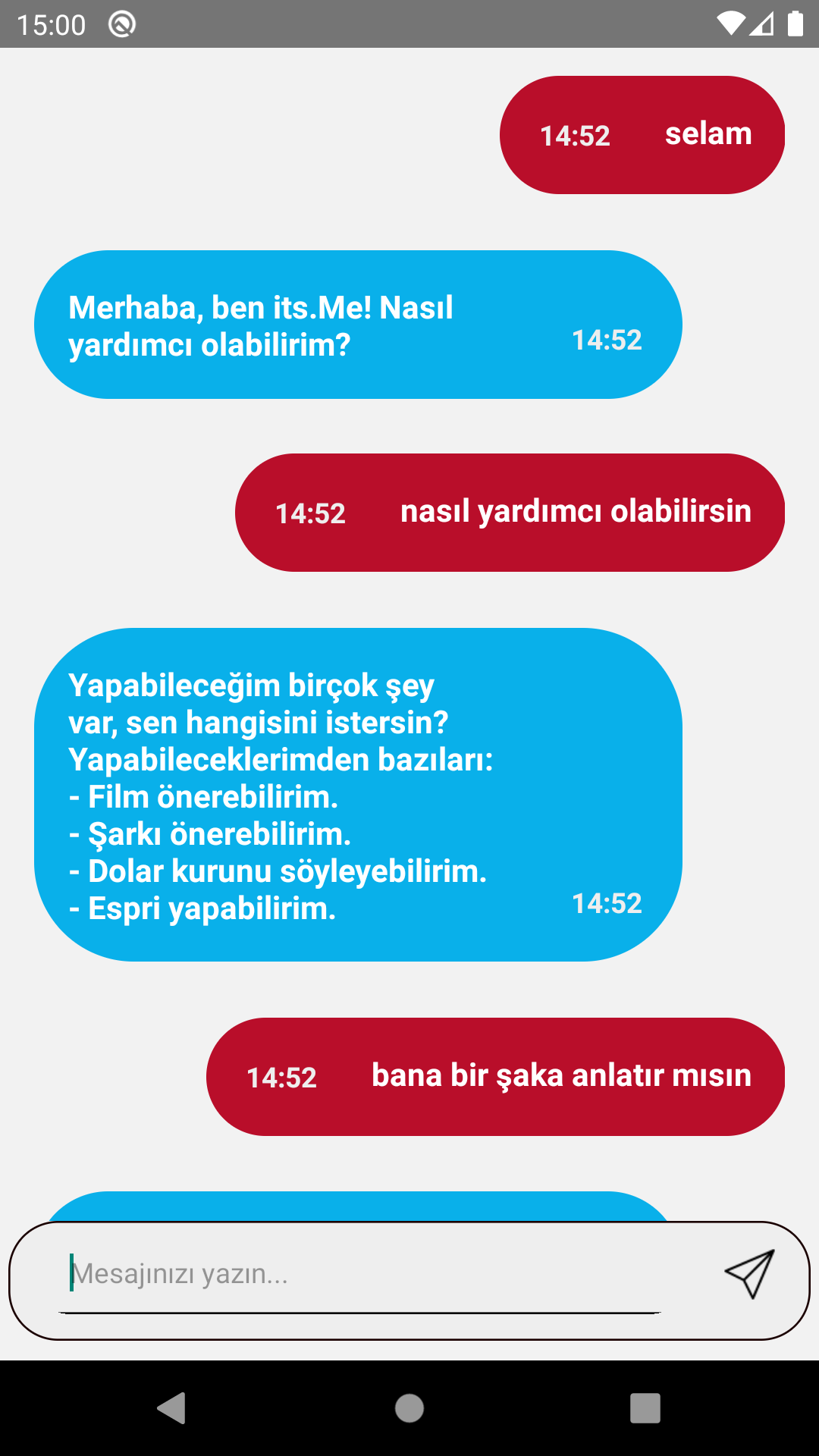 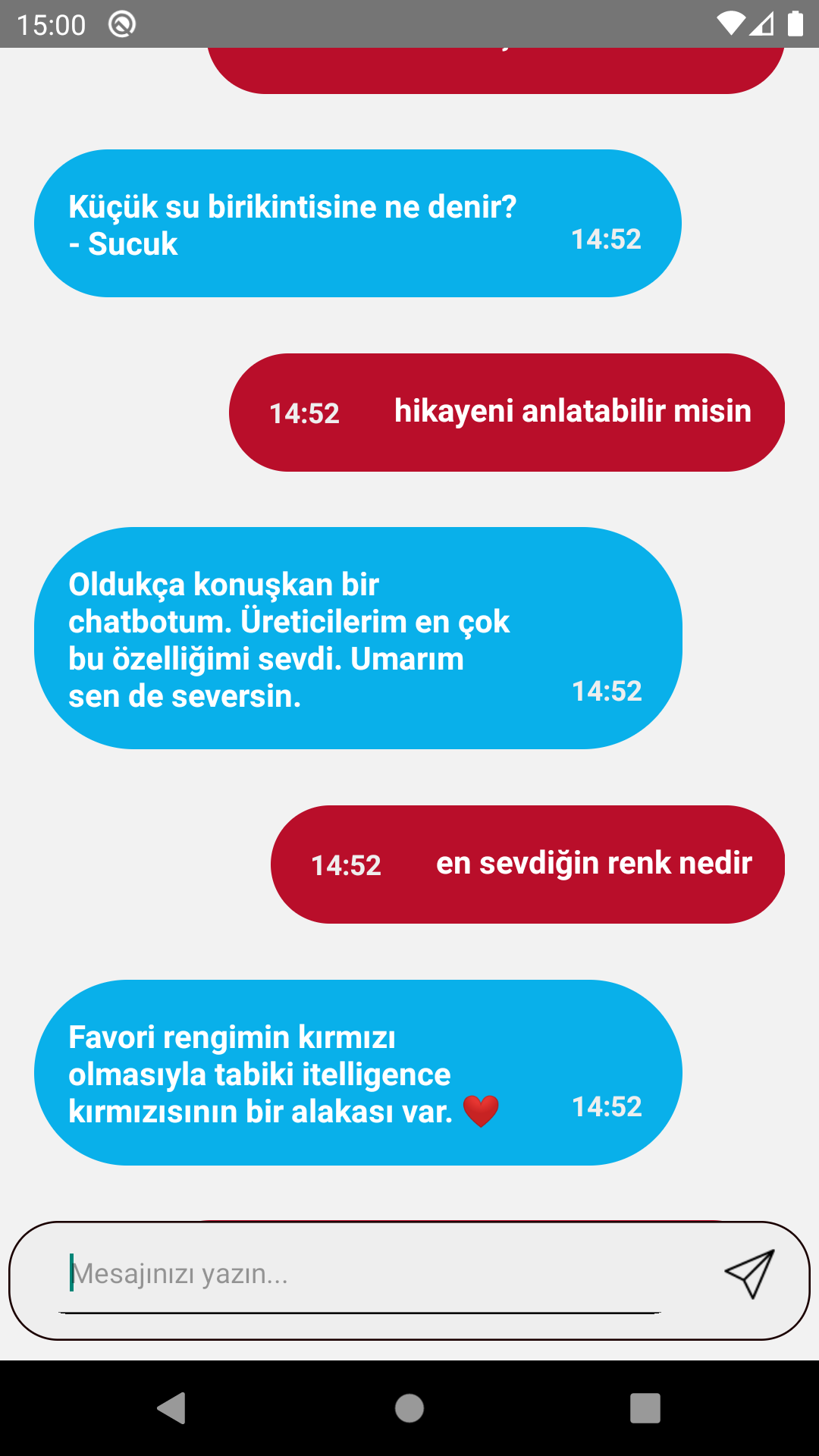 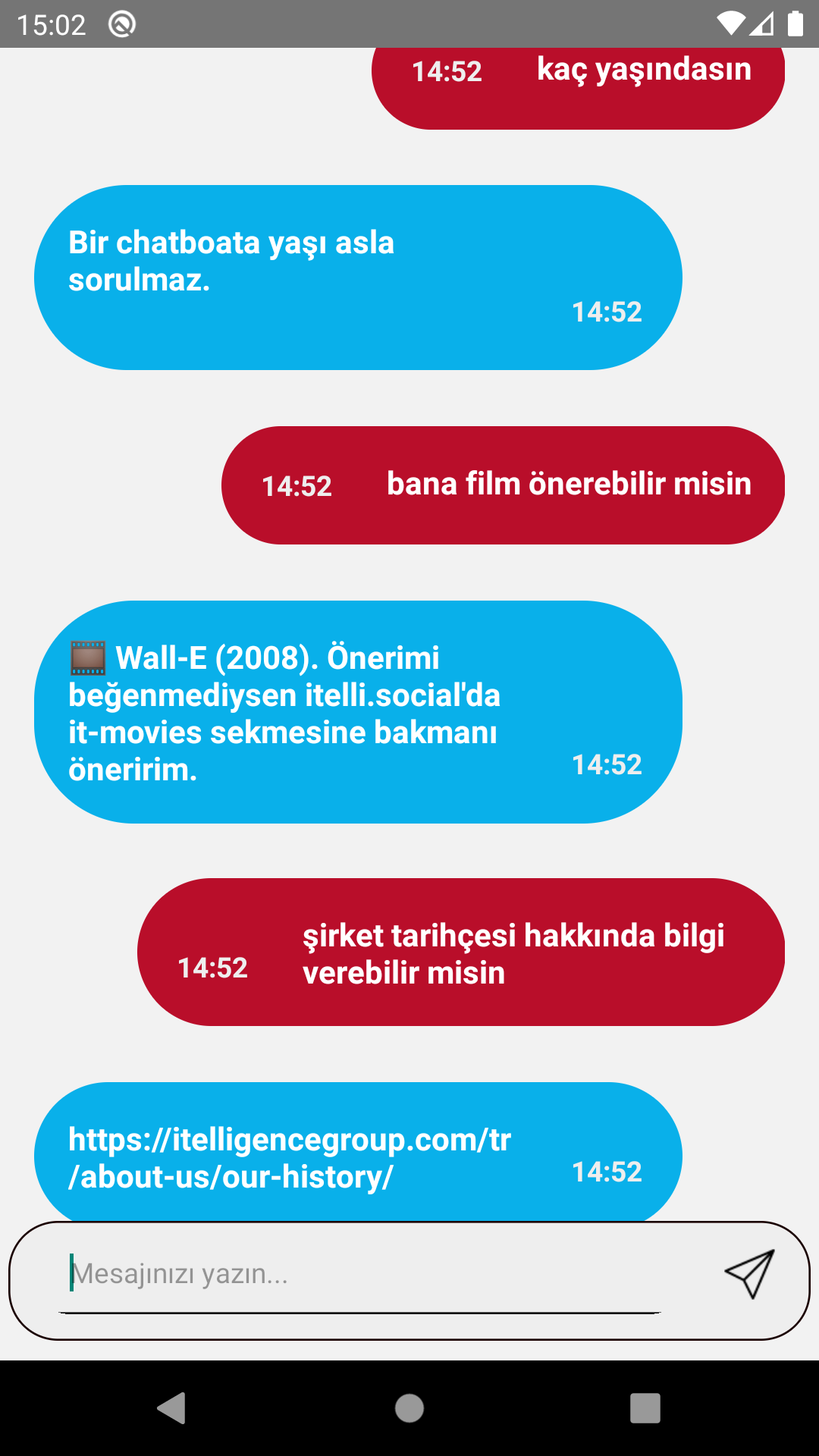 Following this blog, you will be able to create in the SAP CAI chatbot integrated with your custom system like React Native and you can deploy it.

Please share with us your feedback and comment about this use case, and feel free to get in touch with us for further details.

It was really educational, thanks.

Thank you for the detailed and informative article!

Thank you for your information, such a great article!

Thx a lot for sharing .