In our last Blog, We have seen how to Integrate SAP CPI with AWS DynamoDB service. Now, We are going to focus on the GraphQL API hosted on AppSync in AWS.

I have got a requirement wherein I need to integrate with Web Application hosted on AWS Cloud. To consume the data from the server, a GraphQL API has been created using AppSync service in AWS and the same needs to be consumed by SAP CPI as a part of integration with the help of GraphQL Schema. 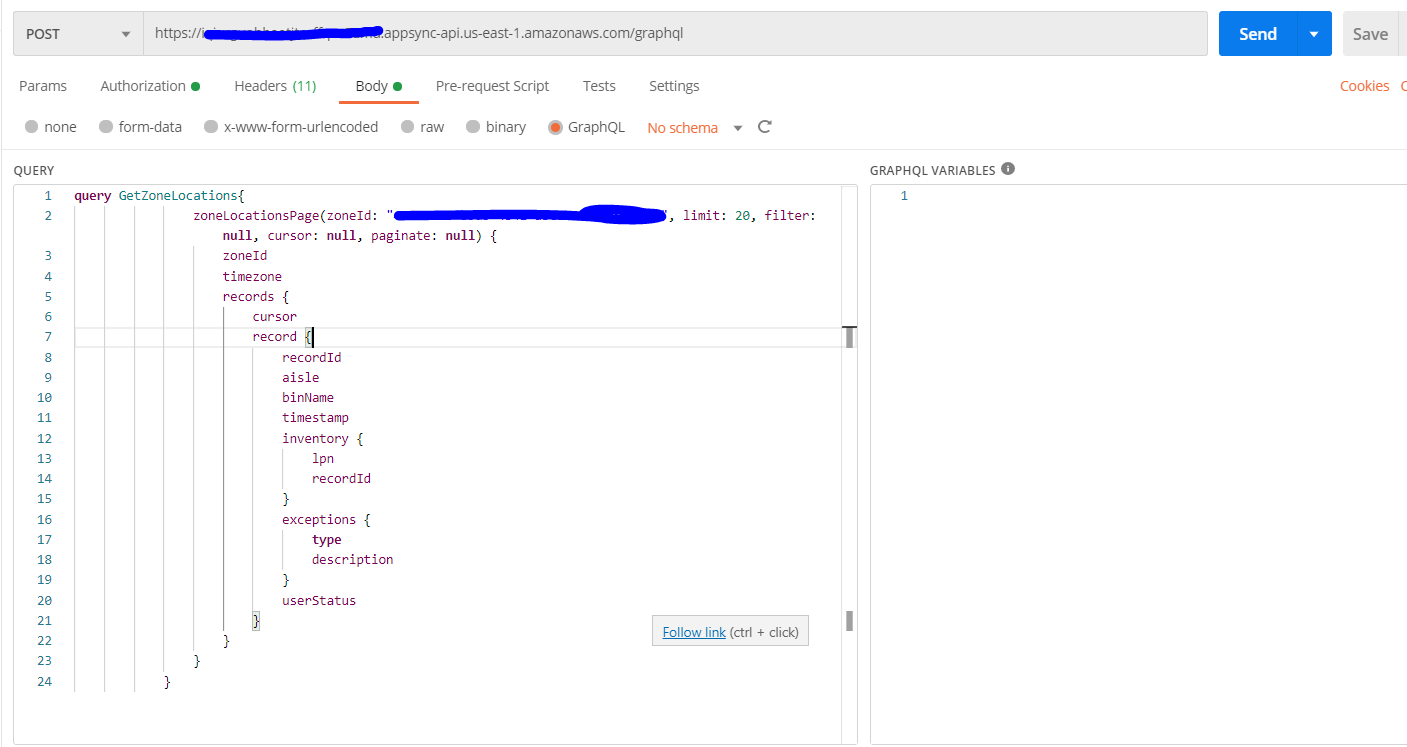 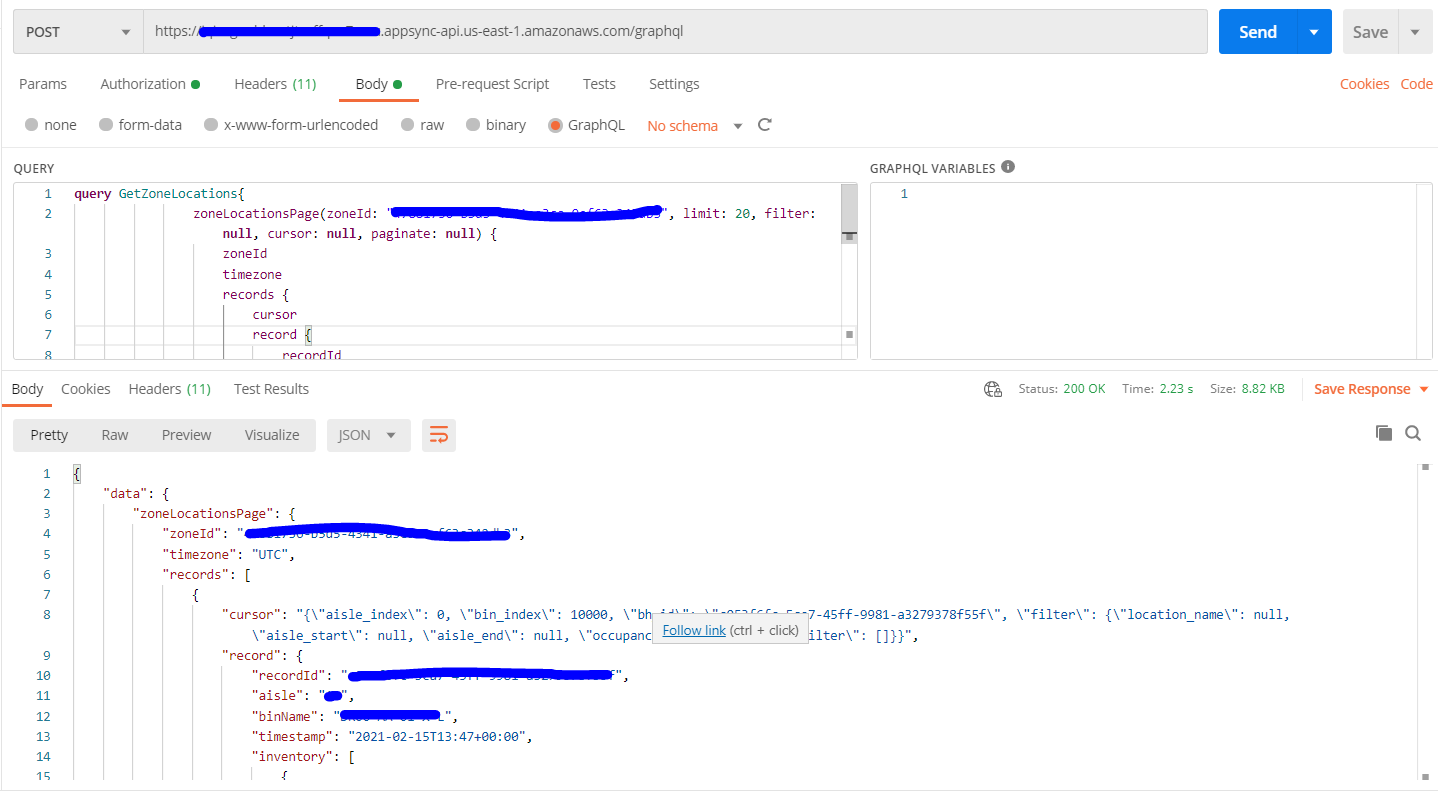 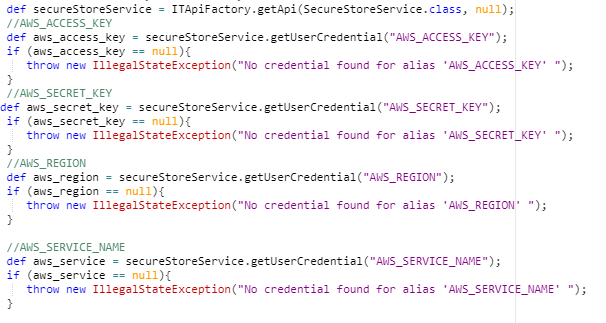