Running your own theia development environment

A few weeks ago I was toying with the idea of getting my ABAP remote filesystem extension to work on Business Application Studio.

Would make a lot of sense to me to edit ABAP code on it, as you’re supposed to do most of your non-abap development in there. Or at least I assume so, not really doing any cloud development myself

Sadly I had to give up: not even the in-memory sample from Microsoft works on current theia.

So I started instead toying with theia itself, and I wondered how close one could get to BAS using openly available, off-the-shelf parts.

The result is my own SAP-oriented theia packaging, which you can run in a container and perhaps use to edit local files.

Once you have docker installed you can run it from the command line (the example is for  linux,  windows the path and environment variables are a bit different):

…and end up with a web based development environment on your machine: 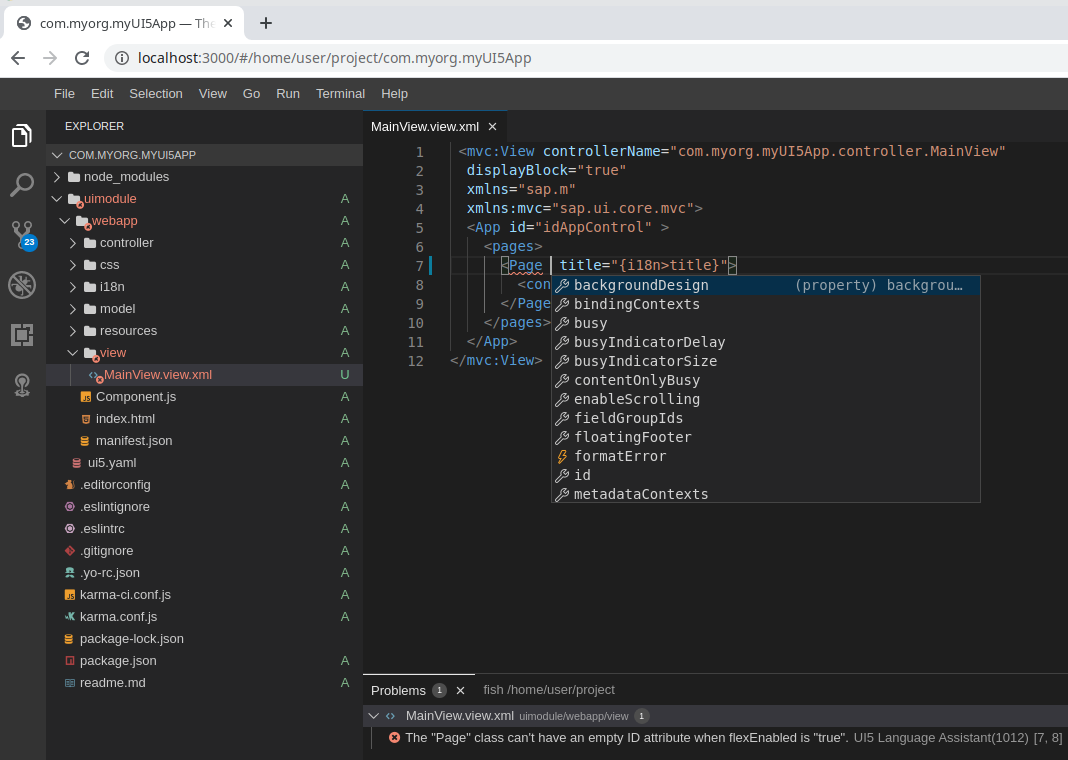 Application wizard also works, but needs to be started manually: 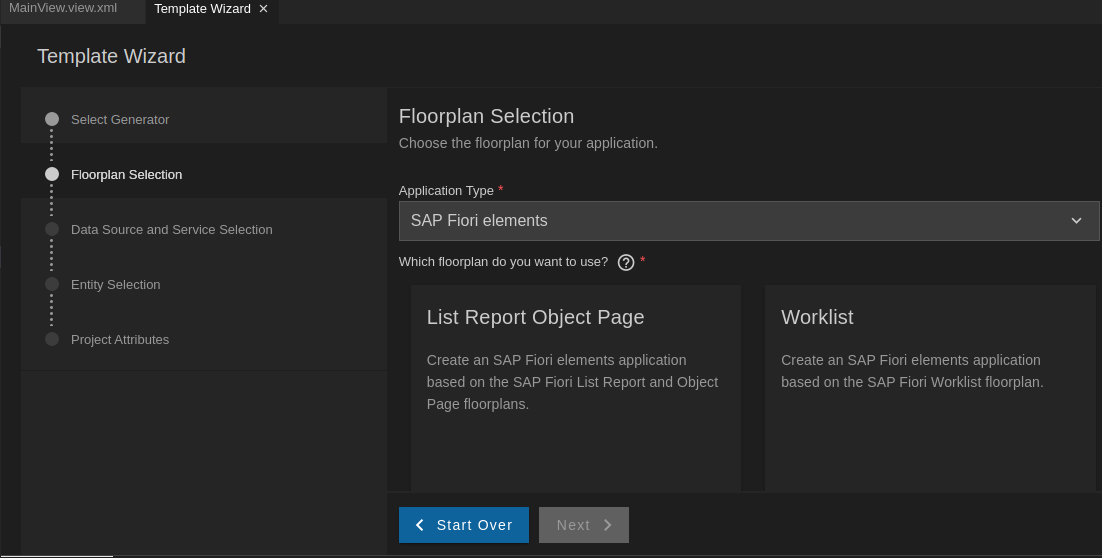 There are a lot of things you can do in BAS that you won’t be able to do in this, as some plugins are SAP proprietary or not available (i.e. the CAP CDS is easy to download from the microsoft store, but licensing prevents including it)

I didn’t even try to connect to an odata source – I’m sure is possible, question is how many hoops you need to go through

I personally like a local visual studio code better, but as a web editor Theia is quite powerful. And was lots of fun to hack