If you want to do multilingual development on a SAP ABAP Platform system, i.e. you want to have texts like the labels for a data element to be translated to various languages, those languages need to be available in the system. Otherwise neither the translated texts can be stored nor can you access the system (via SAP GUI or via web access) in this languages as you will be redirected to the default language (just as a side note: if you use a Fiori front-end server (FES) to access the system, the languages need to be available in the FES, too; otherwise your request will fallback to the default language of the FES).

When you want to try multingual development with the SAP ABAP Platform 1909, Developer Edition, you will notice at first there are only English and German installed. So no chance to try out non-latin character sets like Russian, no chance for Right-To-Left (RTL) languages like Hebrew and no chance for ideographic languages like Japanese.

Unfortunately it is not really possible to install language packages for the developer edition as those packages are not available (unlike eg the language packages for a S/4HANA Foundation 1909 system availalable under installation here – attention: link only acessible with S-User with software download authorization) and installing such packages  will also likely blow up your developer system beyond it’s limits. So you will not be able to get all the standard texts of the developer edition in the languages of your choice.

But you will be able to make more than those two languages to be available for YOUR development. So you could eg develop a multilingual RAP and Fiori Elements based application – and as all the standard texts of SAPUI5 are available in dozens of languages you will get completly localized and internationalized apps!

Disclaimer: Beware however that the following steps are not SAP official and are not supported by SAP! Also no warranty from me for those steps, they did however work for me! So best try this with a fresh installed system so you won’t loose anything if things go broke! 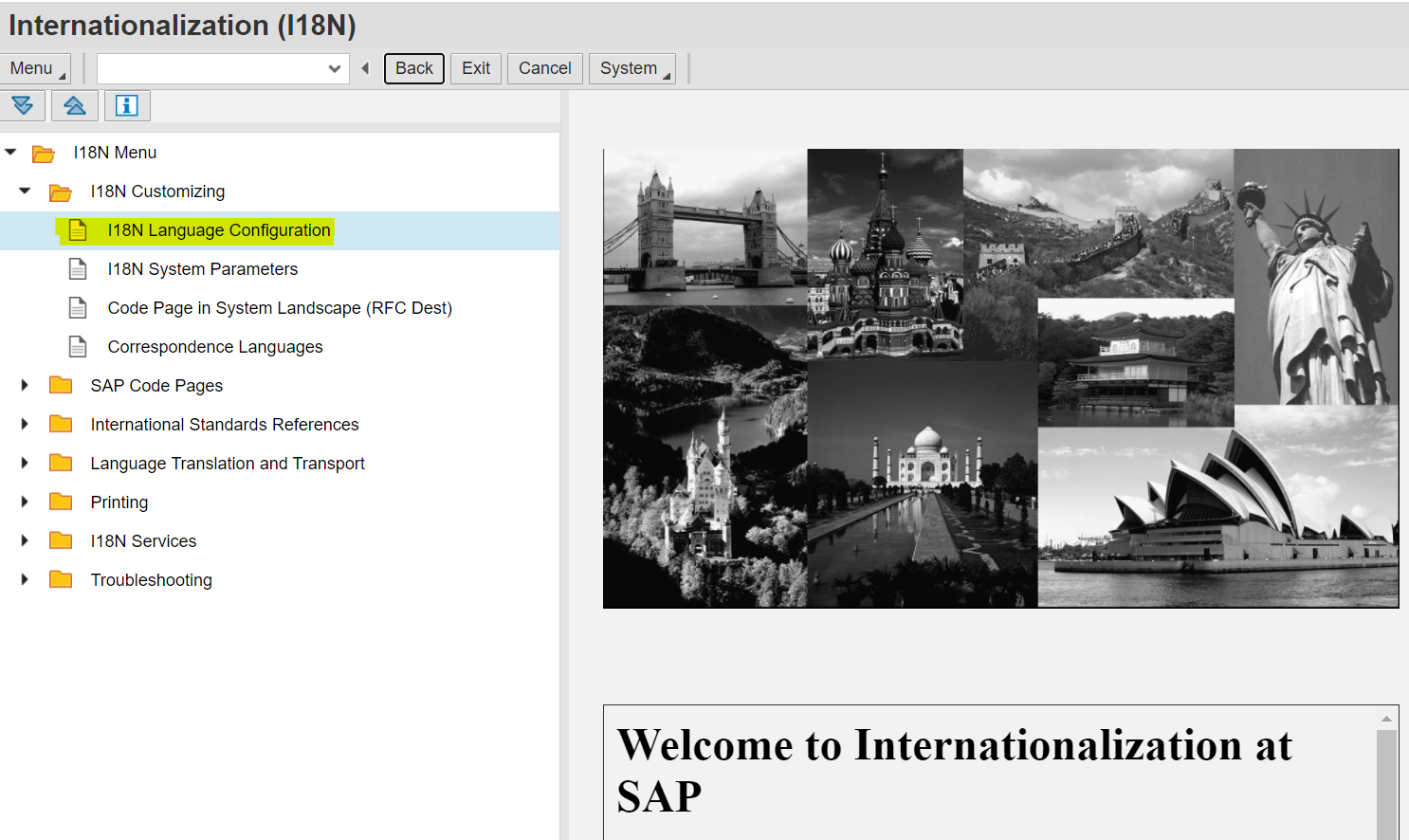 Select the line and click on the green check mark, result will look like this after doing this for Hebrew and French (the missing check marks in the Transl. column are to be expected, they indicate that you have not imported translation packages for this language, which we do not want to do anyway) 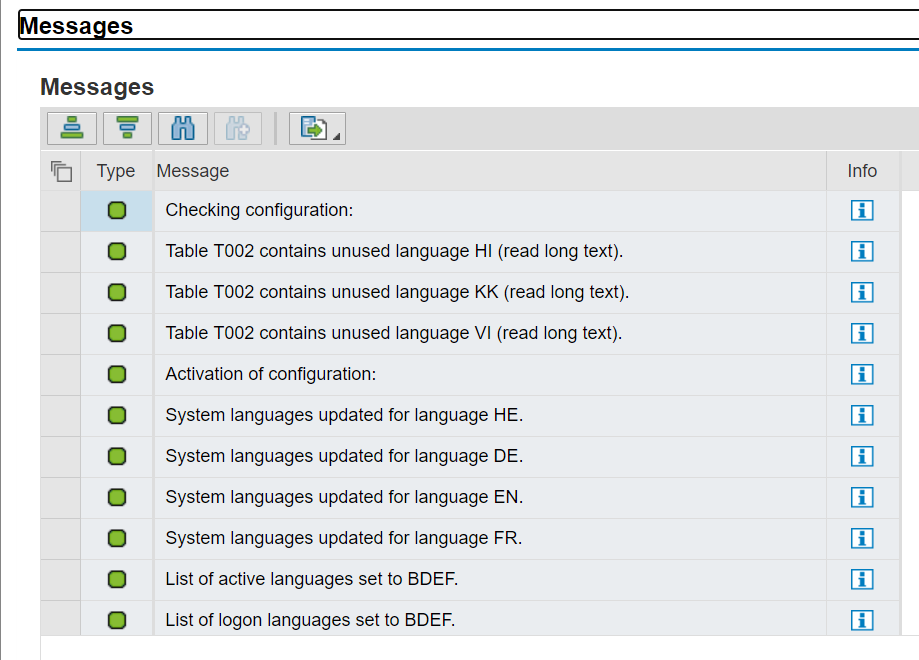 (BDEF is the sequence of the one-character language keys for Hebrew, German, English and French used by ABAP internally)

Stop your development system and restart it. 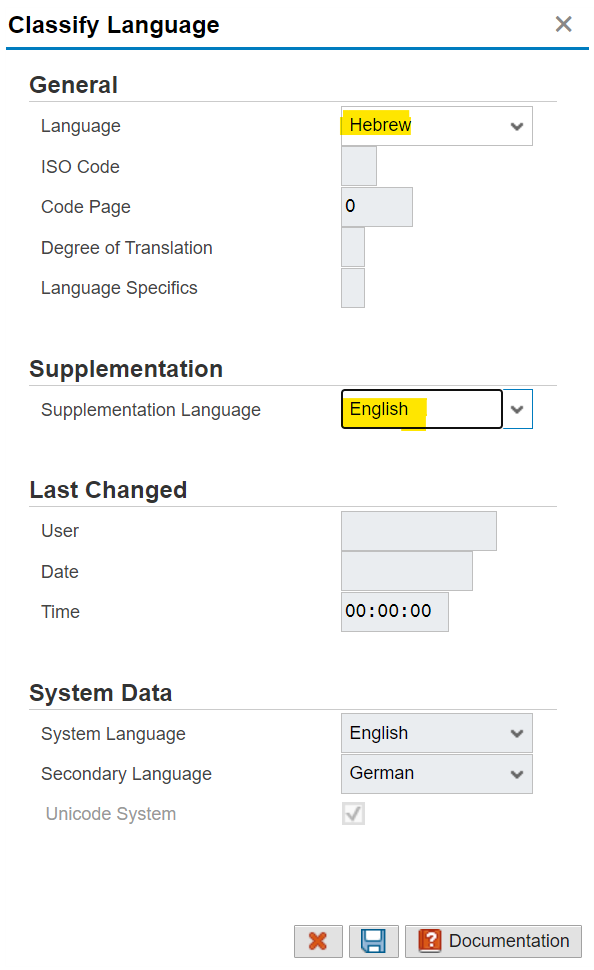 Add languages and then a graph in transaction lxe_master in SAP GUI or webgui: 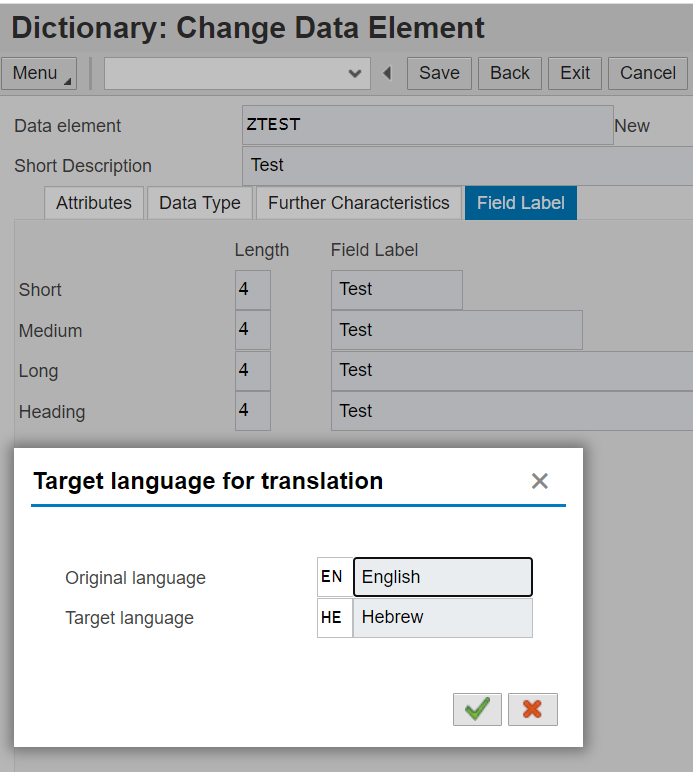 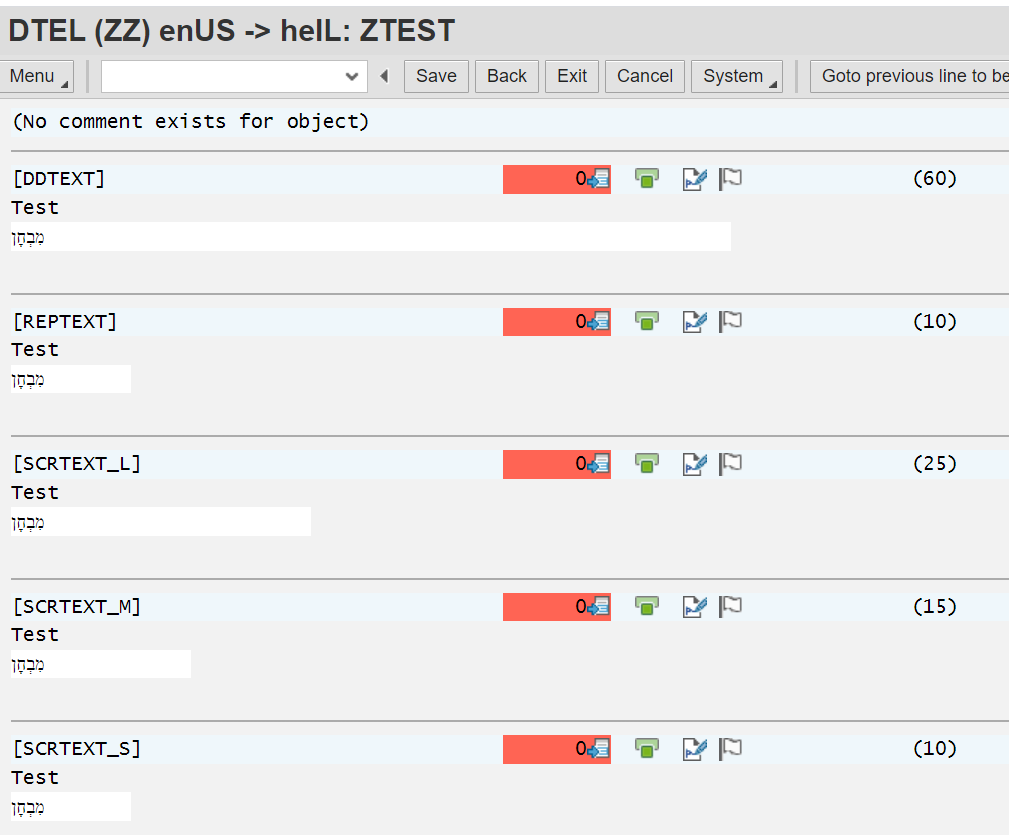 I hope this helps you in developing multilingual applications. For some further suggestions to do this with ease, see my blog post ABAP Report using SAP Translation Hub for i18n of Texts of ABAP Artefacts.

Thanks to Julie Plummer and her team for giving us access a modern Development Edition!

Thanks for this, Wolfgang. I'm glad you got it working.

Perhaps just one word of caution: The Docker image we provide is already quite big, so to commit and save it after adding languages will be quite resource-intensive. I can't give numbers, unfortunately.

Nice blog post! But very much for the experts, at one's own risk. I will add it to the new FAQs.