Hi again, everyone. Update from the Project Lead, Ralf Henning:

„All SAP products need to keep pace with evolving standards, such as security and legal. Demo products like the developer edition are no exception.

For this reason, we are enhancing the checks that we perform before release, as a precautionary measure.

The bad news is that this will take time.

The good news is that, firstly, the product will be more robust, and secondly, we are working full steam on version 2020.

Again, we are very sorry for the inconvenience; we really want to get this product out as soon as we can.”

ABAP Platform 1909 At A Glance

This solution is intended for two groups of developers:

How to get it: NEW Docker Image

We now provide everything you need in one Docker image. This means that you no longer have to set up a virtual machine, Linux distro, and ABAP server.

Get it here: SAP ABAP Platform 1909, Developer Edition on DockerHub

You will need to register with DockerHub.

All available in SAP Developers Trials and Downloads .

As an alternative to the developer edition on Docker, we are now also offering this as a. You can access this and create your own instance of SAP ABAP Platform 1909, Developer Edition here:

Highlights of the 1909 Edition 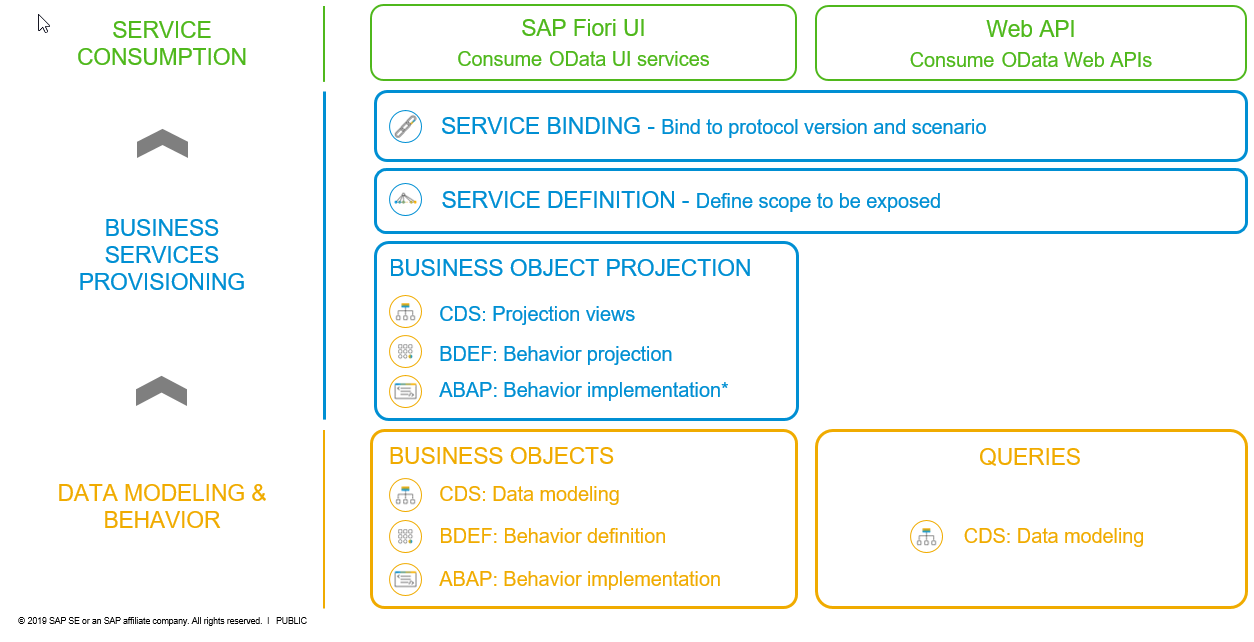 The ABAP RESTful Application Programming Model (short: RAP) offers developers an efficient way to build enterprise-ready, SAP HANA-optimized, OData-based Fiori UI services and Web APIs in the cloud as well as on-premise. It is the evolutionary successor to the ABAP Programming Model for SAP Fiori.

To make it easier for you to get started, we have also added the demo and training data model, the ABAP Flight Reference Scenario.

A new way of transporting objects, gCTS enables you to use Git to store your ABAP development objects. gCTS makes use of special Git features, such as working on local copies of a central remote Git repository. Software development takes place in the usual editors like ABAP Development Tools (ADT). Changes to objects are still recorded in transport requests. Current states of objects can be pushed to remote Git repositories, either by releasing a transport request or while you’re working.’

For more general information on gCTS, see this blog post: gCTS is here, by Karin Spiegel

The official documentation for configuration, Configuring Git-enabled Change and Transport System contains three steps. However, we have preconfigured the first two, so you only have to complete the third,  Configure Repositories.

Some certificates are already available. If you would like to connect to your own GitHub server or to a provider other than github.com, you have to add the appropriate certificates to the ABAP system in transaction STRUST. The configuration has been done for the default user ‘DEVELOPER’.

To get started with gCTS, simply open the gCTS app in the SAP Fiori Launchpad (FLP).

If you are a SAP customer, partner, or employee, the following SAP Note provides additional information: SAP Note: 2821718 . However, the essential configuration has already been done for everyone.

We actually introduced this in AS ABAP 7.52 SP04, Developer Edition and it was very popular, so we decided to include it again. Basically,we’ve preconfigured the developer edition to run as a central check system for those checks. You can test this out of the box locally in SAP ADT, then configure the rest of your landscape to work with it.

Yes, abapGit is available out of the box.

If you are not yet familiar with abapGit, this post by Graham Robinson is a great introduction, with how-to videos:

Other Highlights of ABAP Platform 1909: Overview

If it’s a problem downloading the files, rather than installing the downloaded files, again please post a question, including #ABAP_Trial and your country / region.

(We now have 9 blog posts referring to 3 different versions of the download developer edition:

If it’s a problem downloading the files, rather than installing the downloaded files, please try the following:

I have also started compiling FAQ and Troubleshooting – so if you have any questions, please check there first.

If you’re not sure where to start with your new system, we have written several tutorials.

FAQ and Troubleshooting also contains some info on Cookbook-style projects, where Community members have described projects involving different versions of the developer edition. 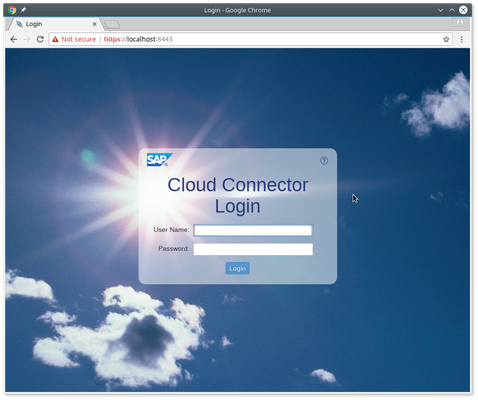 The SAP GUI archive is corrupted I can t extract it.

Coud you please help me ?

I used to be able to run it using below command on my linux system, but after i recently formatted my system, when I run the below command i get below error.

The Docker image is temporarily unavailable, due to the worldwide log4j issue.

It does not appear that the Docker image is affected, but we need to analyze this independently, before we restore it on Docker Hub.

Sorry for the inconvenience.

Thank you for the confirmation.  I have suspected  the same.

It would be great if you let us know  once its available.

Absolutely: I will confirm here, and on Twitter (@julieplummer20 ).

As Ralf Henning says below, this will be January 10th earliest.

I apologize for the inconvenience.

Yes, for convenience to all users, I provided the update at the top of the blog post.

I am sorry for the bad news. We are working on it.

Hi,
Is there an option to install ABAP Platform 1909 developer edition on Virtual Box?
Thank you & Regards

I think it isn't released as independent installable system so no VM installation . So only option is to wait until docker image is available again

as Muhammad already mentioned, we have to wait for the Docker image to return.

After that you can install Ubuntu or another Linux of your choice within a VM and Docker on top. But for this solution you need 32GB memory.

If you are using Windows you can install Docker in the Windows Subsystem Linux (WSL2) and you don't need an extra VM. Also 32GB required.

actually, you can undock it but you still need the image 😀

Thanks Uwe,
Yes the hardware requirement of 32GB and 4CPU is my concern, just wondering if installing on VBox like previous version will need less hardware.

Hi Welly, No we don't support this.

changing Vmware by Vbox, the settings are quite similar .

Anyway you need to wait for the docker image.

do you have an idea of the unavailability duration ?

The risk is not really high, this is a pure dev system (should not be productive), on a virtual system, ....

Looking forward to an early update.

we are working full steam on version 2020.

Why 2020 when the 2021 release is available already? I mean I'm happy for whichever version but I'm curious how the decision process for the release version looks like.