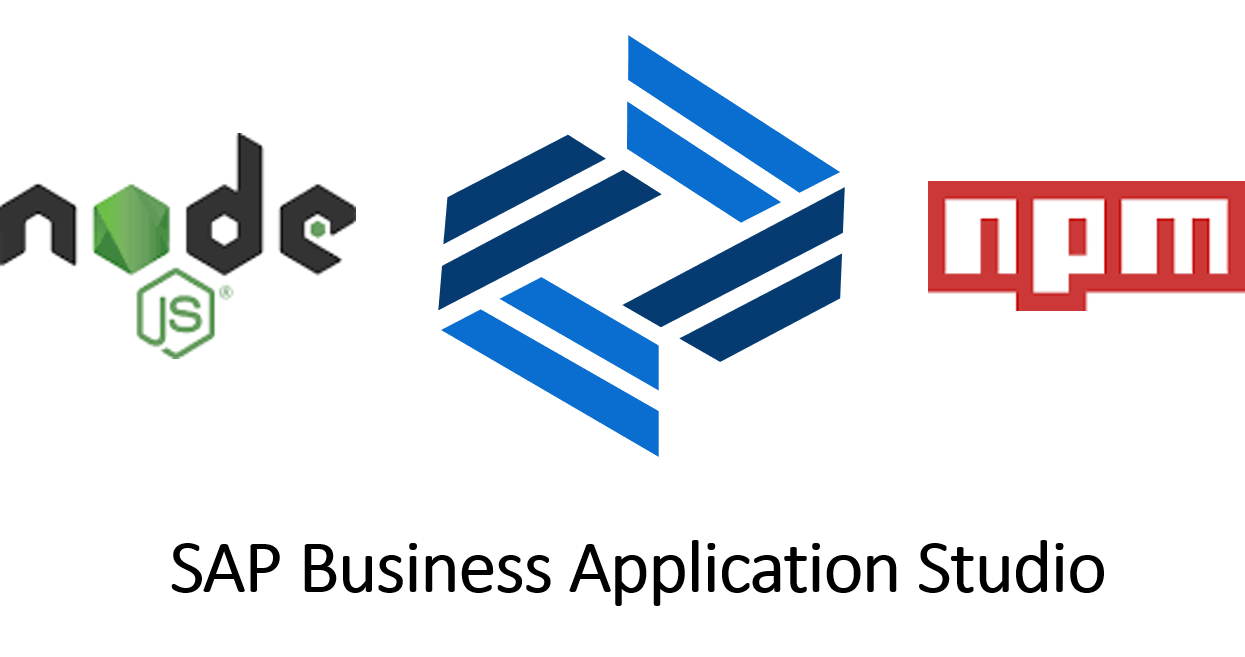 Hi all, you may have heard, or would have started using SAP Business Application Studio (BAS). It is the next generation of SAP Web IDE & available as a cloud service.

I was working on an application in SAP Cloud Business Application space & was getting error while starting the same post development. It came out, BAS was using an older version of NodeJS which resulted in the issue. I tried finding some reference blogs to update it, but found none. So, when I was finally able to resolve this, I thought of sharing the same with the community.

Firstly, we will require a terminal window. We can open new terminal  by 3 ways. 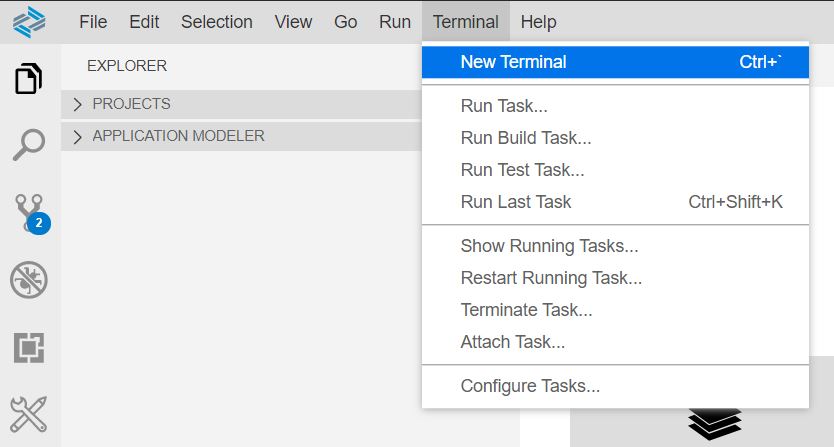 3. Or, Right click on project & choose Open in Terminal

Now we are good to go, lets check the current version of NodeJS in your DEV SPACE on Business Application Studio.

We can see , the version installed is 10.23.1, its the default version that comes on BAS.

Lets check the current version of NPM in your DEV SPACE on Business Application Studio.

We can see , the version installed is 6.14.10, its the default version that comes on BAS.

Lets update the NPM first. Use the below command.

To update NodeJS we require NVM. NVM stands for Node.js Version Manager, its required if you want to check available NodeJS versions, can switch them or install new version.

Try the below command to get available NodeJS versions.

You will see the above error as nvm is not present by default.

So, lets install nvm first, use the below command to do the same. 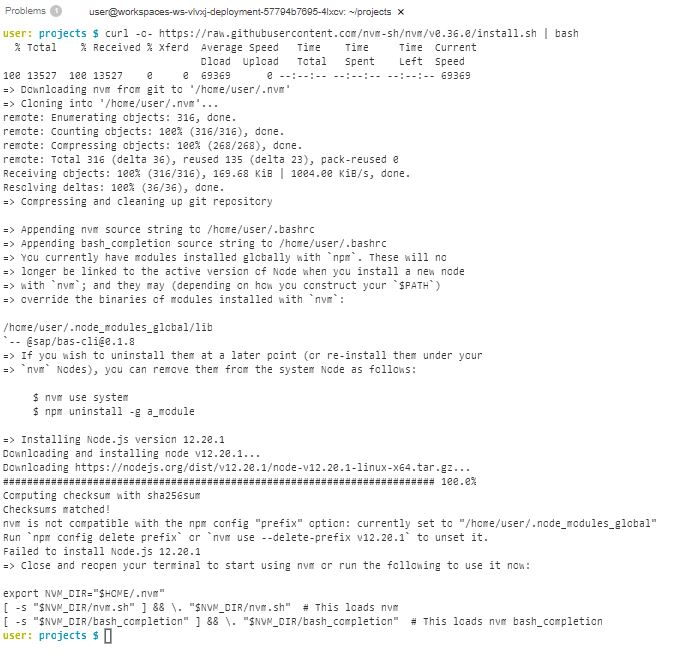 Now, reopen the terminal to reflect the latest changes. Once reopened , use the below command.

Lets try nvm to get list of all available NodeJS versions(Already installed on the Space). 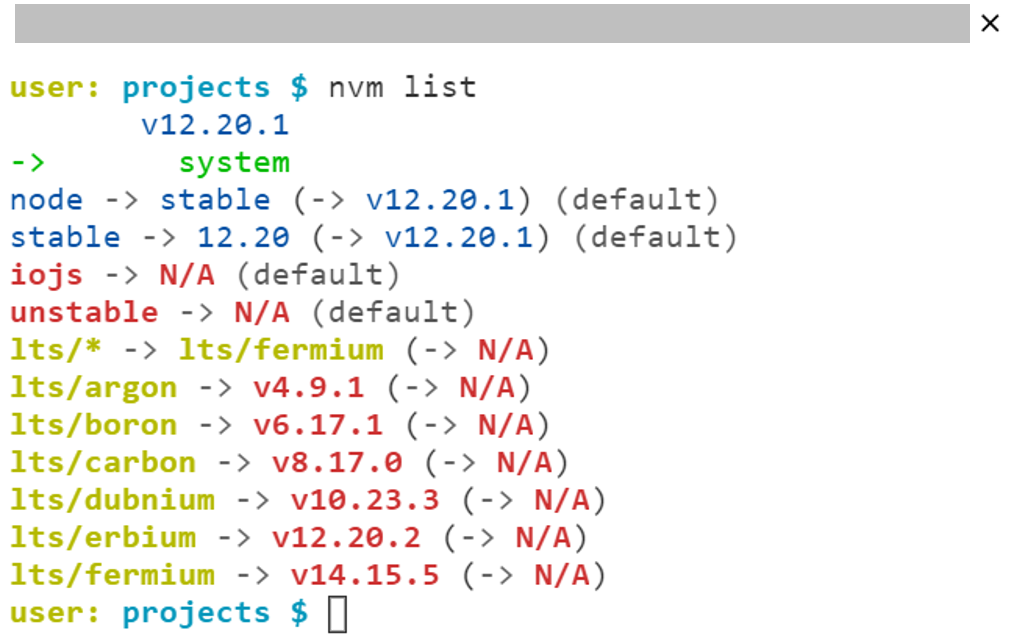 There are two ways of doing it :

We can do this using the below command.

We currently have 10.23.1, lets use another installed version for the space.

I have use v12.20.1 from existing installations.

We confirm the same use using node -v

Second option is to install a new version and use the same. We can do this in two ways :

Lets see both the options one by one.

We can use the below command to install any specific version.

Version 14 is up & running now for the DEV Space.

We can use the below command to install the latest version of NodeJS.

We can see DEV Space is updated to the latest version of NodeJS.

404 Not Found - GET https://registry.npmjs.org/generator-fiori-module - Not found

I spoke with a developer for the SAP Business Application Studio team and they agreed that it is NOT advisable to change the Node version of your Dev Space as described here. It can have adverse side effects as this is fundamental to the operation of the Dev Space.

On a related note the team is currently working on updating the Node.js version 14.x centrally.

I believe this "procedure" should be done with caution since you are modifying the whole BAS system.

Furthermore, the procedure doesn't really work as stated. Npm package never updates by issuing the "update" command. In my case I had to use:

Once it updated it, then I was able to install nvm and switch it to v12. After I changed the Node version to 12, I had to update npm again.