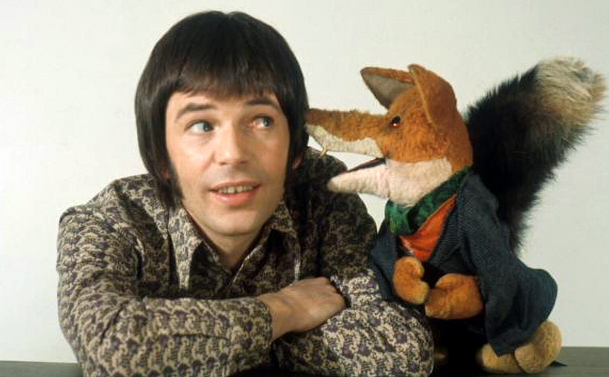 This blog is a sequel, as it were, of an ongoing book review of I am doing of a new SAP Press book all about “clean” ABAP code. The first part of this book review can be found at

Going back to more vital matters, at the end of each “Basil Brush” show in the late 1970’s Mr. Roy (pictured) would read a story and get constantly interrupted by posh puppet Basil Brush. One recurring character from those stories was “Dirty Gertie from Number Thirty”. She obviously took no care with her code, that must have been what they meant.

Fast forward to 2021 and the lady from Number Thirty could have a look at the new SAP Press book which is all about “clean” ABAP code.

Firstly as mentioned in the last blog I get a free copy of the book from SAP Press to review. They have no control over the lunatic way I conduct such a book review, however. I am also most likely going to lose focus in the near future due to starting work on the fourth edition of “ABAP to the Future”  a.k.a. “ABAP Moon Rising” which is going to be a gothic horror story. I also like to write my SAP related blogs in the local Indian Restaurant hence the term “Rice with SAP” which the CEO of SAP has also started using recently.

Overview to a Kill

In essence the clean ABAP book is going through the condensed list on the clean ABAP style guide internet site and giving long justifications as to why each rule is good, rather than just stating the rules which is what the web site, by its very nature, does.

The other day we had a meeting at work of all the developers and the question of “optional” checks like the extended syntax check and the code inspector came up and I threw in the clean ABAP website for good measure. The reality is that it is difficult enough to get people to care about the information messages in the extended program check, let alone anything else, and they just laugh at the “CHECK must be in a certain place”

Now is the time to explain what “technical debt” is. There are about half a billion different definitions, but I am going to say that it is taking the “quick and dirty” approach to programming. The upside is that you get whatever it is working as fast as possible, but the downside is that with “quick and dirty” you have to pay interest in the form of extra time to maintain the program plus bonus unexpected bugs each time a change is made for the next twenty or thirty years.

To paraphrase what is mentioned in the book the concept of “Clean Code” does not seek to lower the time taken to write new code, but rather to enhance understandability and readability so the overall time taken in the 95% of the life cycle of an application that is maintenance is drastically reduced. I would say this is the opposite of technical debt – you are making a technical investment. It’s like spending a thousand pounds buying shares in a company (say SAP). In the short term you have a thousand pounds less with which to do important things like drinking. However in the long term you get dividends each year which eventually add up to more than what you paid originally plus your original investment is worth a lot more than you paid for it should you wish to sell it. However, very few people take the long-term view on anything. So what this “clean code” nonsense is about is looking forward to beyond the next ten seconds … if you dare! 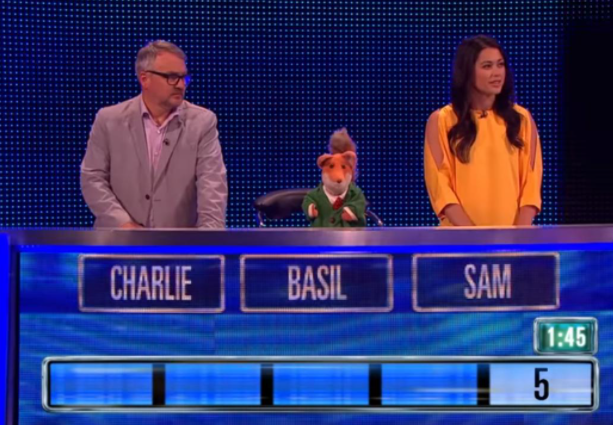 Basil Brush on a Game Show

Chapter 4 – Madness in my Methods 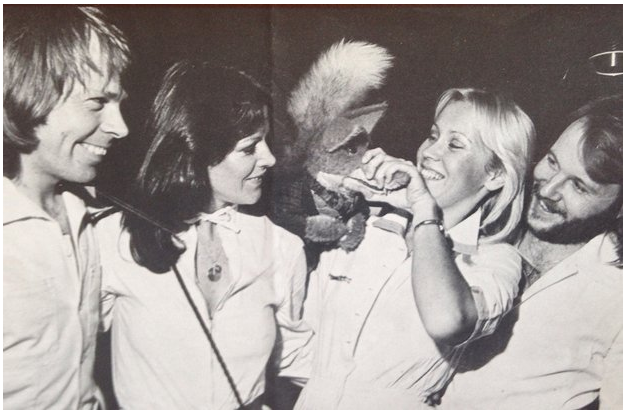 What does Basil Brush expect to come back when he throws it? A Boom-Boomerang!

‘My problem is I can’t tie myself down to one girl… because I can’t do knots. Boom! Boom!’ 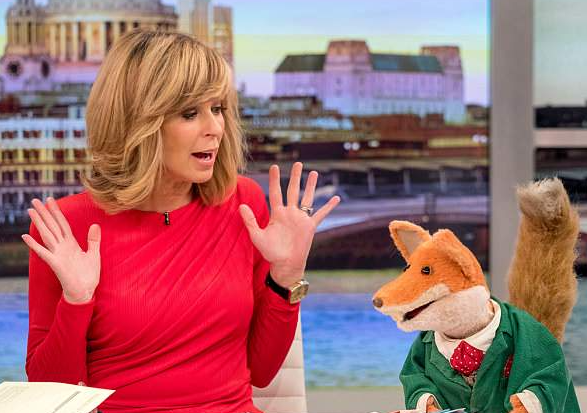 Basil is 458 in fox years but looks remarkably well on it. He doesn’t have a single wrinkle.

‘To make myself look younger I put cucumber over my eyes, tuna over my ears and a bit of lettuce in front of my face.

‘It doesn’t do any good, but it reminds me of my salad days. Boom! Boom!’

According to Basil Brush there are two sorts of programmers – Clean Coders and Dirty Gertie from Number Thirty. Clean Code is not what people think it is – it has nothing to do with functional correctness or performance or indeed compact code i.e. the sort of things the standard static code checks generally look for.

What it’s all about is making he code clear and understandable so someone can come along and look at it in ten months’ time and instantly know what the code does and what bit to change.

Imagine that Dirty Gertie and Basil Brush are having a race. As soon as Karl Marx’s sister, Onya, fires the starting pistol, off runs Dirty Gertie as fast as she can. Meanwhile Basil Brush climbs into a sports car. It takes him half an hour to get in, as he is only one foot tall. Nonetheless once he is in, he puts his foot on the accelerator and rockets past Dirty Gertie at a hundred miles an hour.

In other words, writing Clean Code shortens the overall time needed to work on a program throughout its life cycle at the cost of lengthening the time needed to write new code. Since 90%+ of a program’s lifecycle is maintenance it does not take long to pay for itself. To my mind that is just like adding unit tests.

There are about thirteen chapters in the ABAP Clean Code and so I will be writing one or two more blogs on the subject soon.

Will ABAP To The Future Part 4 address how BAdIL Brush stows away on Doc Brown's Time Train?

Now is the time to explain what “technical debt” is. There are about half a billion different definitions, but I am going to say that it is taking the “quick and dirty” approach to programming. The upside is that you get whatever it is working as fast as possible, but the downside is that with “quick and dirty” you have to pay interest in the form of extra time to maintain the program plus bonus unexpected bugs each time a change is made for the next twenty or thirty years.

Yes, it was excellent. I wonder if managers encourage the “quick and dirty” approach because they're under continual time and budget pressure? Or if they think the code will be superseded in a couple of years anyway?

I wouldn't say that the approach has to be "quick and dirty" in order to incur technical debt, but I don't know how you get round it.

All the projects I've worked on have had insufficient time for the ABAPers to write the best code that they could, or even to cover all of the business scenarios that they suspect could present themselves in the future.  However, they know that they will roll off the project shortly after go-live (or even shortly before), so they are safe in the knowledge that they will not have to sort out the problems that come next.

I think that are various reasons like you mentioned. Time and budget are related, more time to invest in technical subjects like "clean code", more expensive the project will be.
If you work in a consulting company, you want to transfer that cost to the client, and it could be very dificult. If you work for a "final client" it's a question of mind set I guess.

Clients usually don't go under the hood to check the code, they only care about the interface, if it's pretty and it works, good.

Hugely amusing and informative. I loved the light entertainment references even though a non-British reader will, perhaps, be slightly bemused. Basil Brush would write clean code if he were an ABAPer I feel sure.

Short Deadlines & Drop dead dates.  I have been guilty of quick and dirty.  And yes, I pay later.  But later I may actually have the time to get it right.   I often have to balance the two.  Clean code is at the start of the project.  Then I tend to dirty it up by the end.  The good news is that I only have to fix part of the code.  The bad news is that it is there at all.

Keep in mind when you dirty something up.  Comments are golden as most the time I try to figure out what on Earth was I trying to do with that code.

Surely the point about 'Clean Code' is that is makes things easy to understand at first sight. And your remark about 'comments' is so true and greatly contributes to that understanding - especially when production is in crisis late at night due to a faulty Z program, and you have to debug!

One of the great things about ABAP, to my mind, is the lack of abstraction which allows most computer-literate (functional guys for example) people to simply read code to understand what it's doing.

It's great to read fantastic blogs like write smart ABAP and read all the expert comments, but really, I find those programs quite hard to understand. But then I'm just an ordinary developer who muddles through most of the time, and finds that clean, abstraction-free code is a godsend when the chips are down.

Am I alone in this sentiment?

Thank you.  A fun and informative read.