Please make sure you have read at least part 1 of this series to be familiar with the basics of the RFC Gateway and the terms i use to describe things.

What exactly is defined in the rules in the prxyinfo ACL?

The prxyinfo ACL contains rules related to ‘Proxy to other RFC Gateways‘.

Every line corresponds one rule. A rule defines

What are the common use-cases? 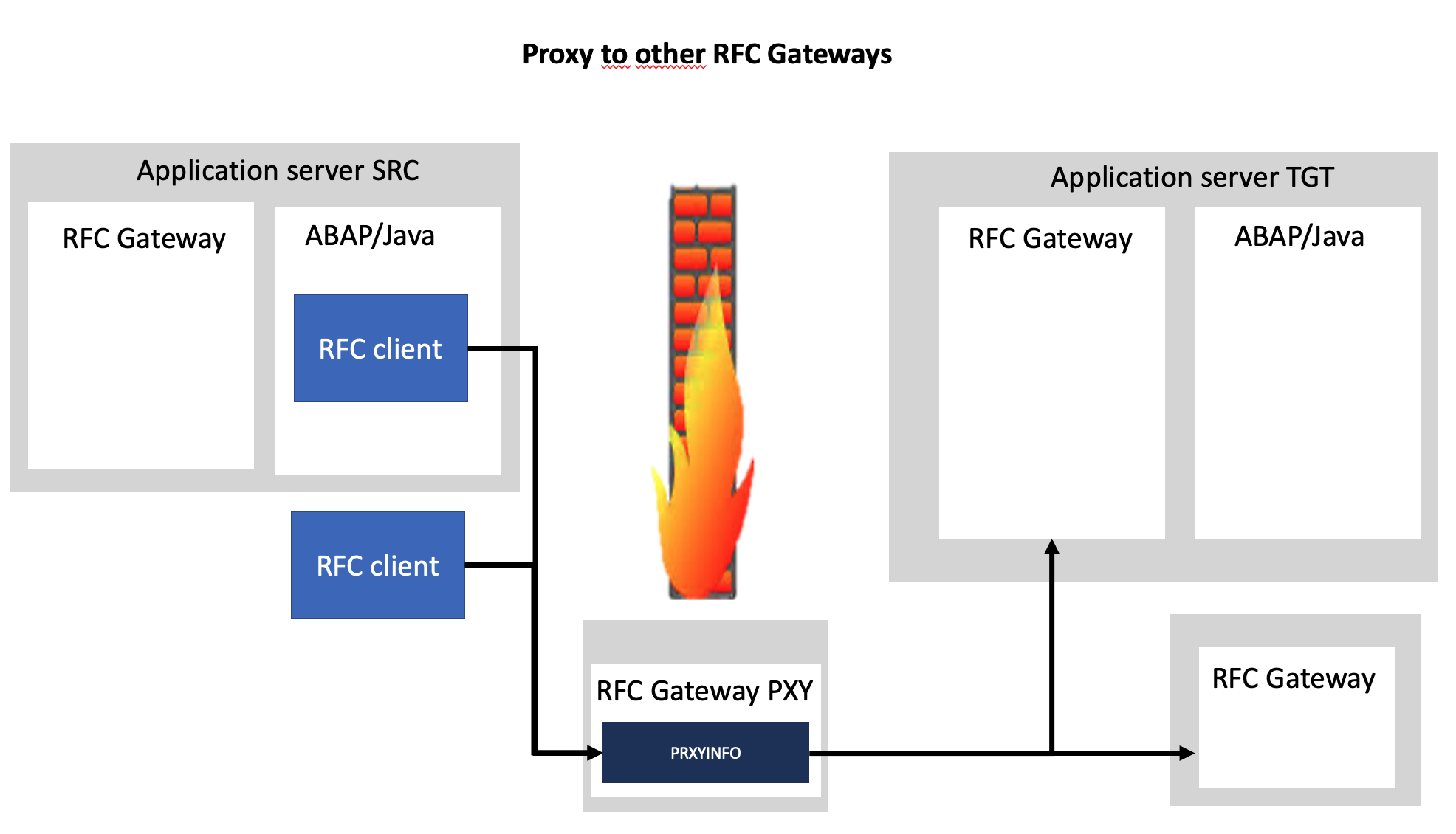 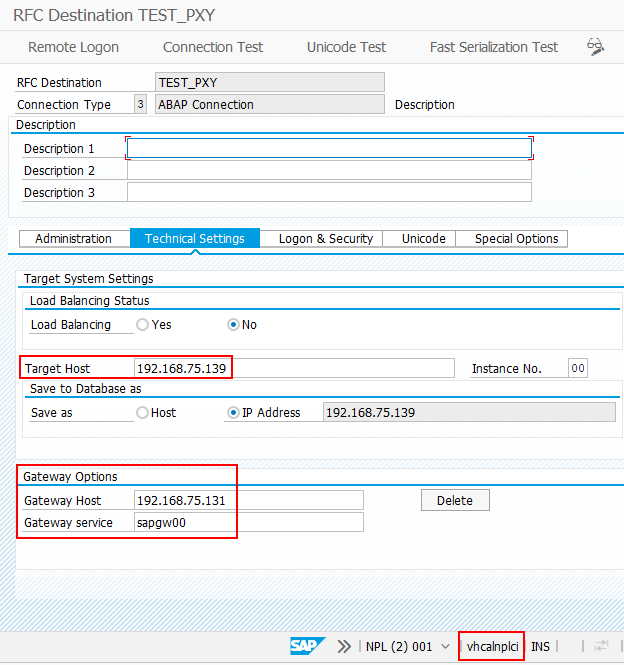 To identify if a RFC Gateway is used to proxy requests we have to look at the log files of the RFC Gateway and search for ‘prxyinfo accepted:’ or ‘prxyinfo denied:’, e.g.,:

SAP introduced an internal rule in the in the prxyinfo ACL to allow proxying :

This rule is applied when no custom prxyinfo ACL was defined.