SAP Profitability and Performance Management: What to expect in the latest Visual Modeler SP13 SAP Note 3001427

Before the year 2020 ended, SAP Profitability and Performance Management 3.0 released support package (SP12) which included Visual Modeler Enhancements wherein a blogpost was published to give the readers a brief overview of the solution’s latest release. And just few weeks after, the first major SP13 Visual Modeler SAP Note was released. In this blog post, I will provide more information on what to expect in SAP Note 3001427 – FS-PER Rel. 3.0 SP13: Visual Modeler Screens enhancements and fixes (01).

Just like Bar and Pie Charts, region settings for Donut Chart is now supported. This feature supports the ability for Charts in Visualize Screen to be displayed on top of a map with data points appearing on given locations. 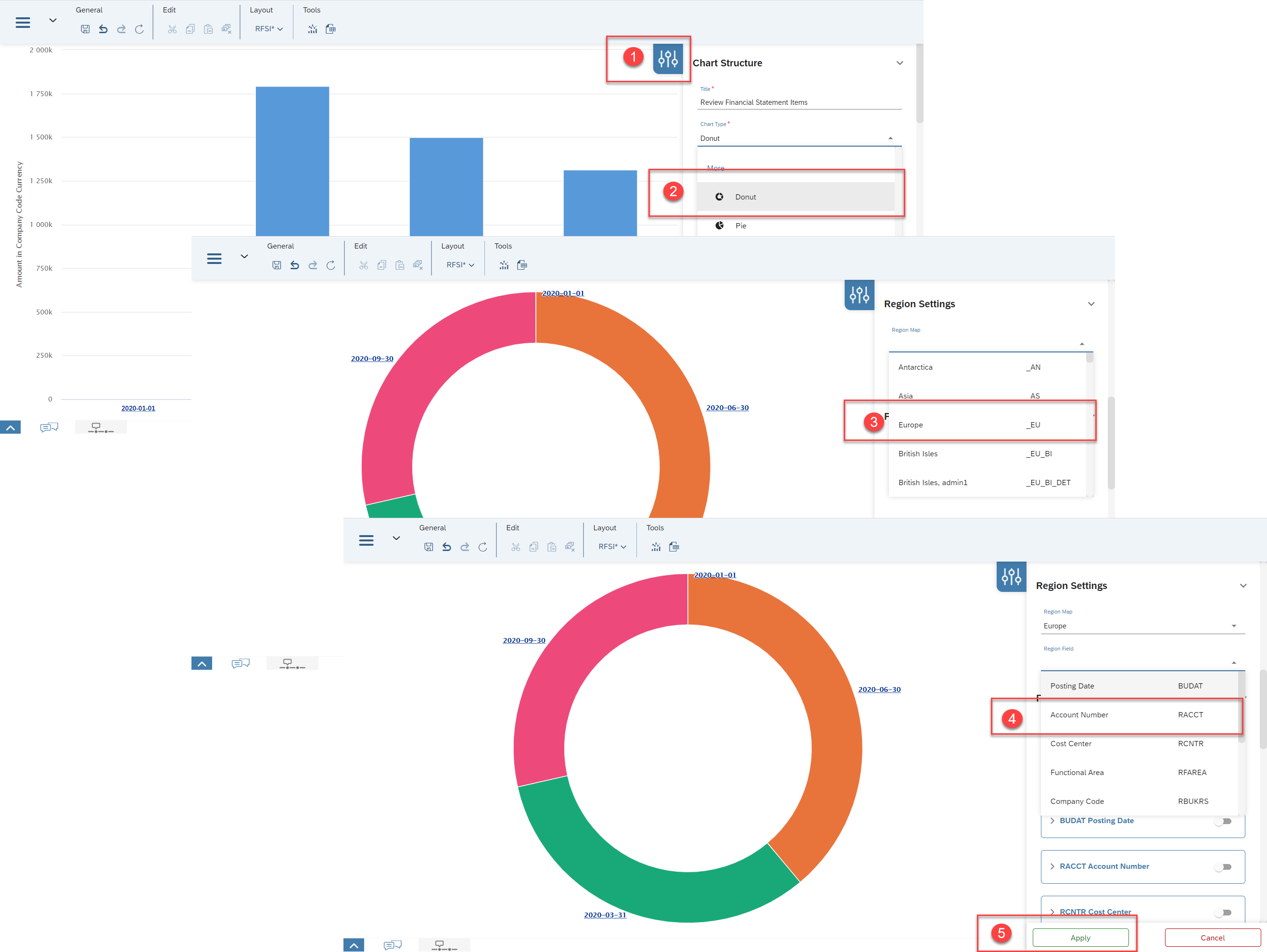 In SP12 package release, Sheet Chart type was already included. However, save to server is not supported in SP12 yet. In this note, it is now possible to save Sheet Chart layout as well as save the changes done in the data of the chart. 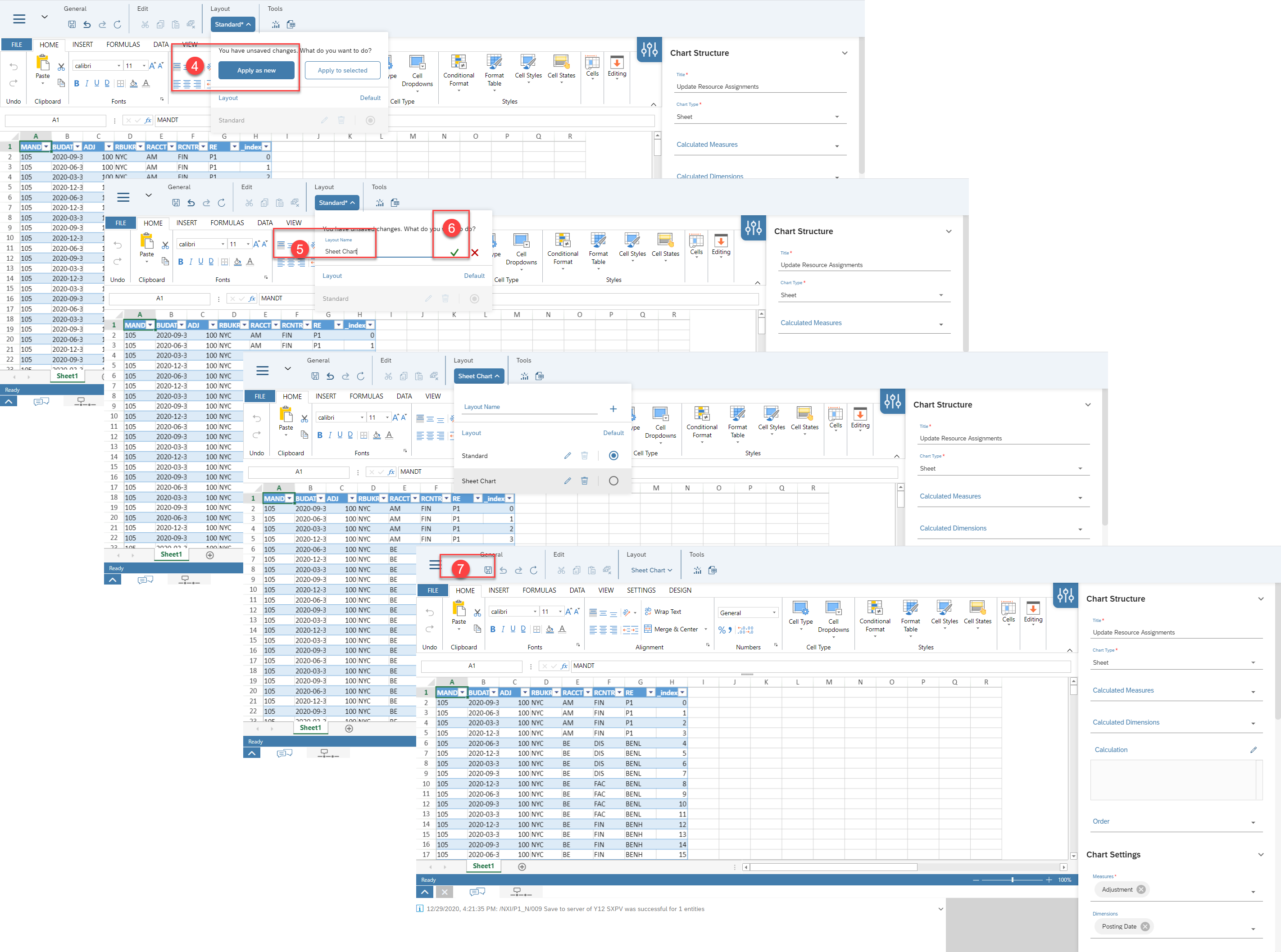 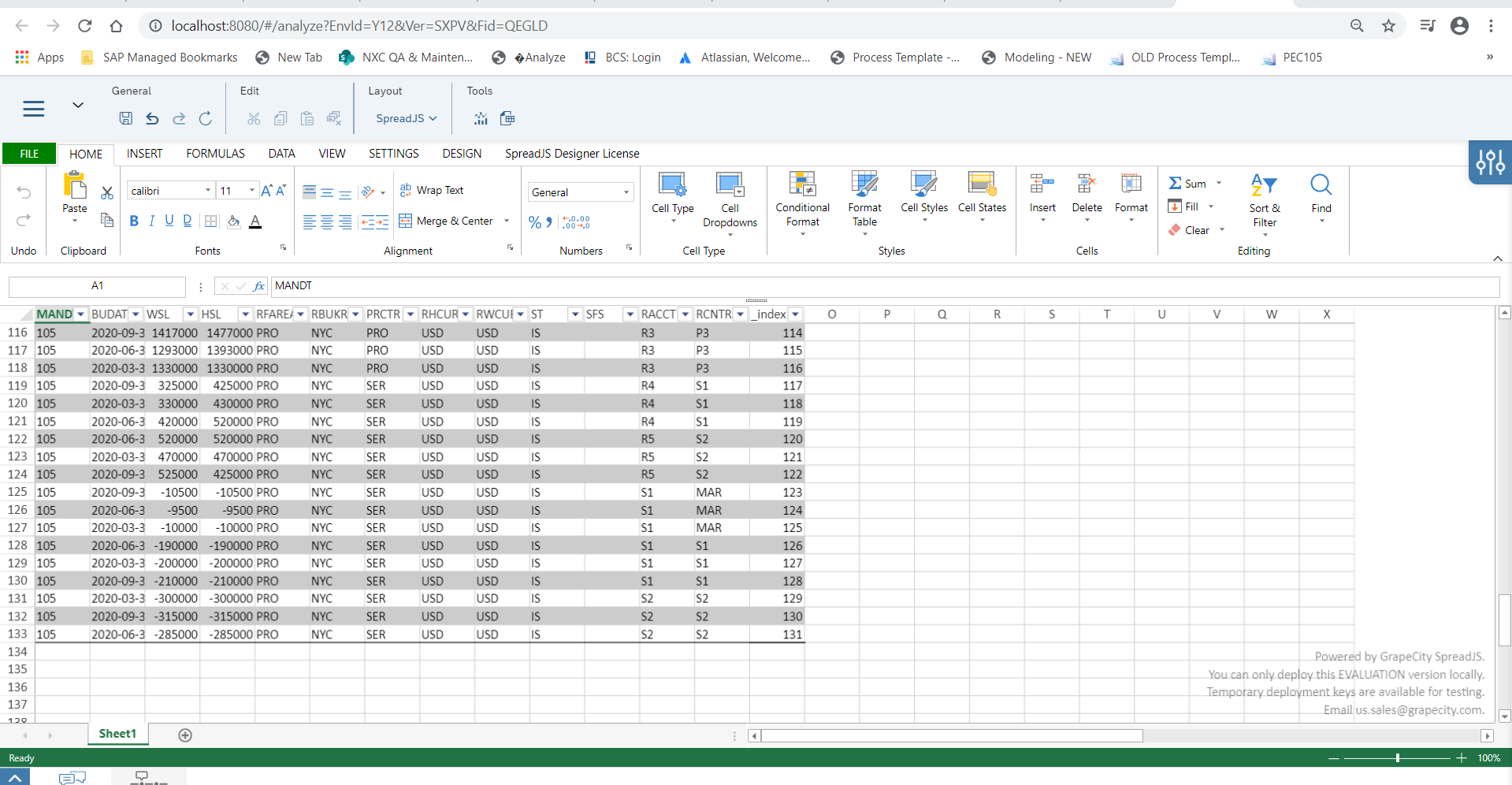 Several fixes were also included in this note to solve issues such as:

This note will fix this issue in Modeling Screen wherein reflow of the diagram behaves incorrectly after several expanding and collapsing of properties panel. 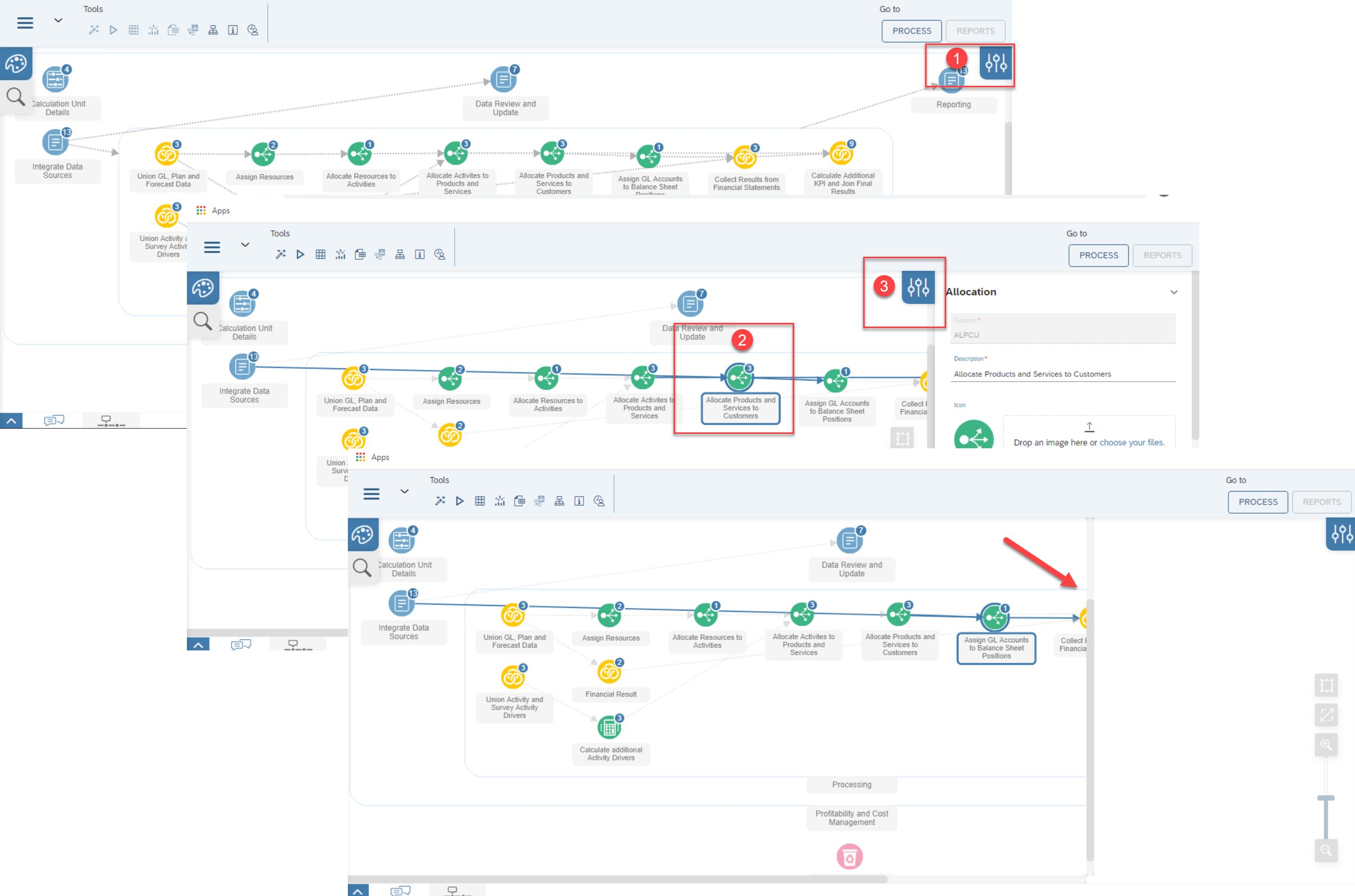 In the example below, there is one Model BW function in one environment that is not visible when environment is opened in Visual Modeler. 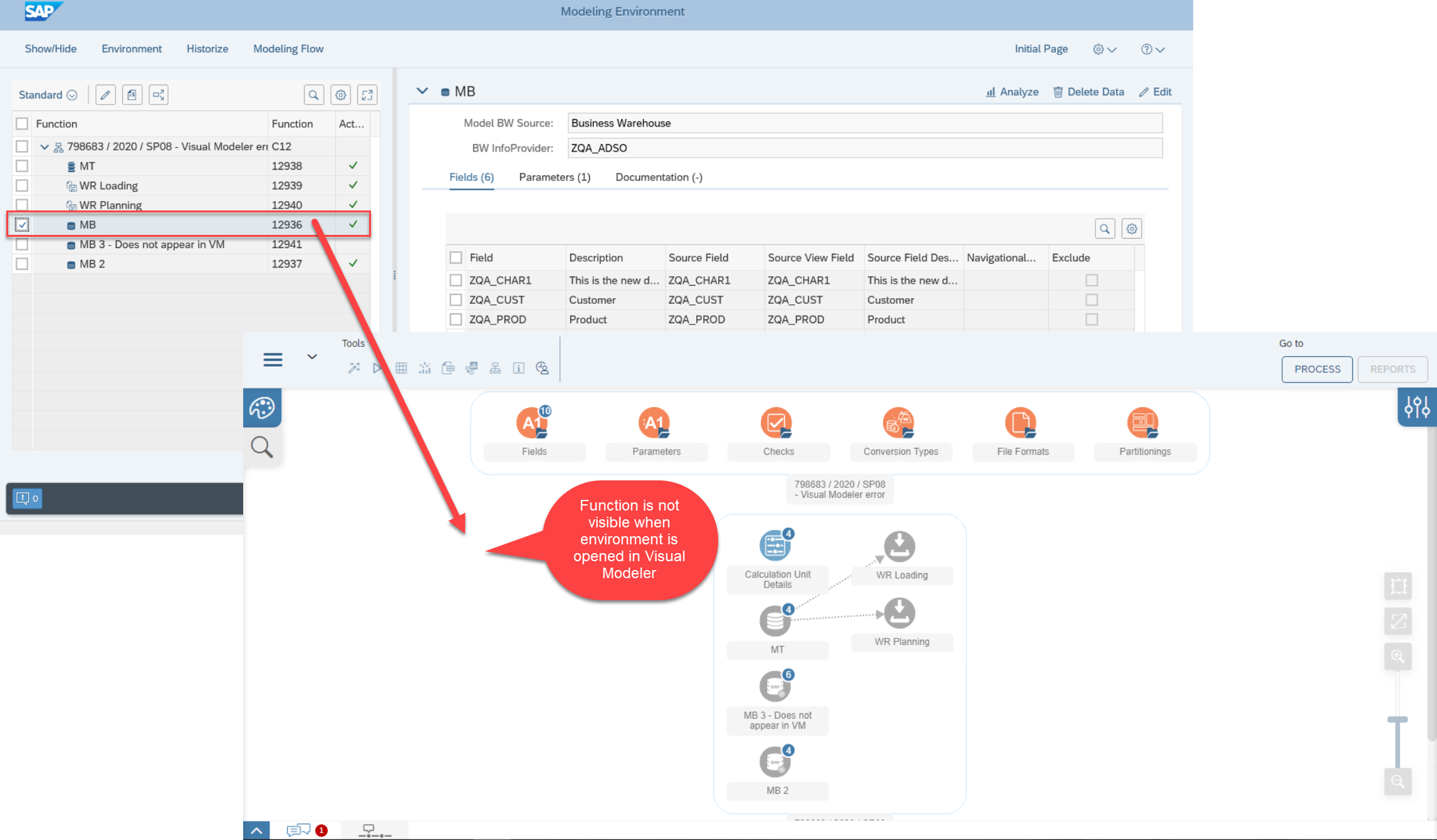 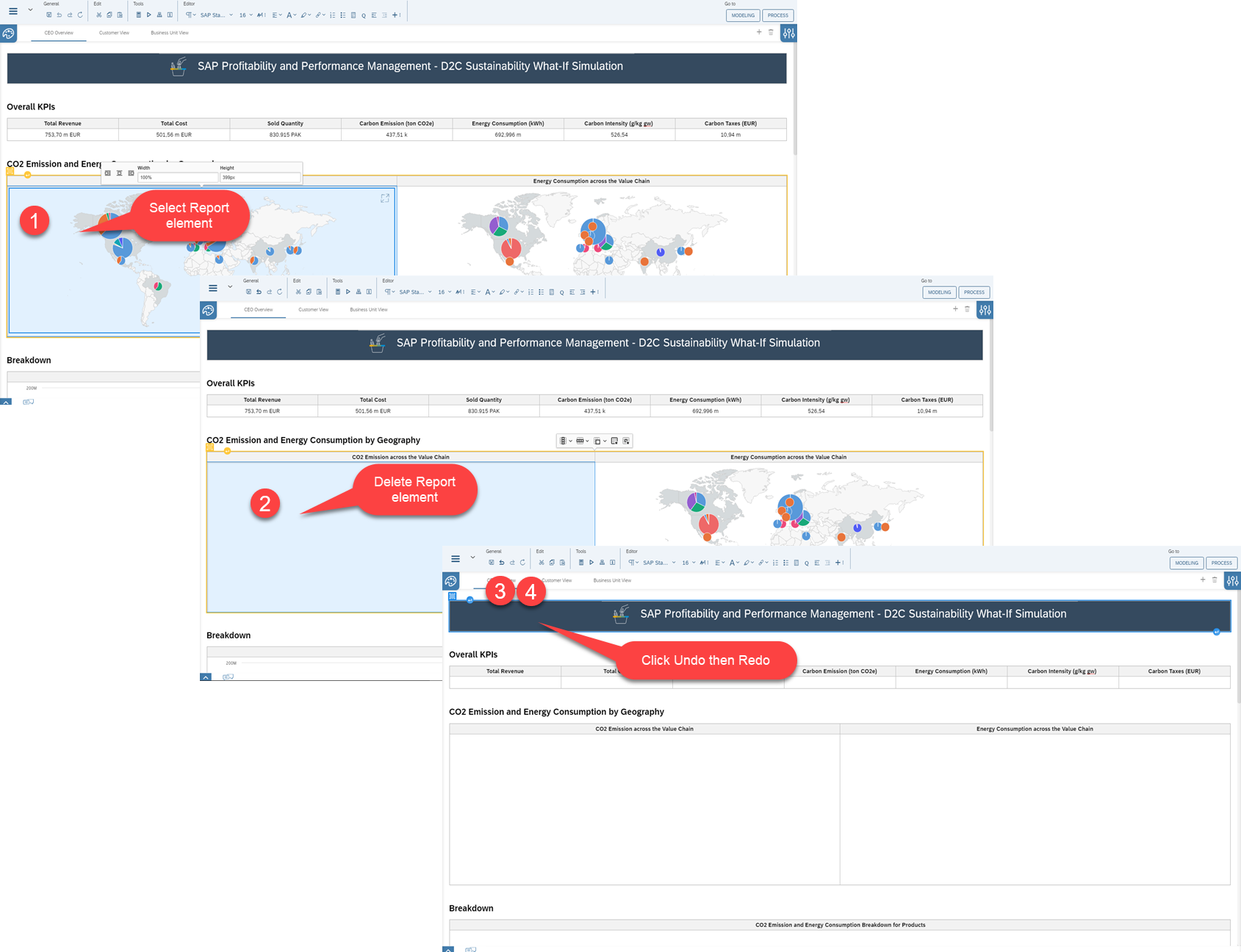 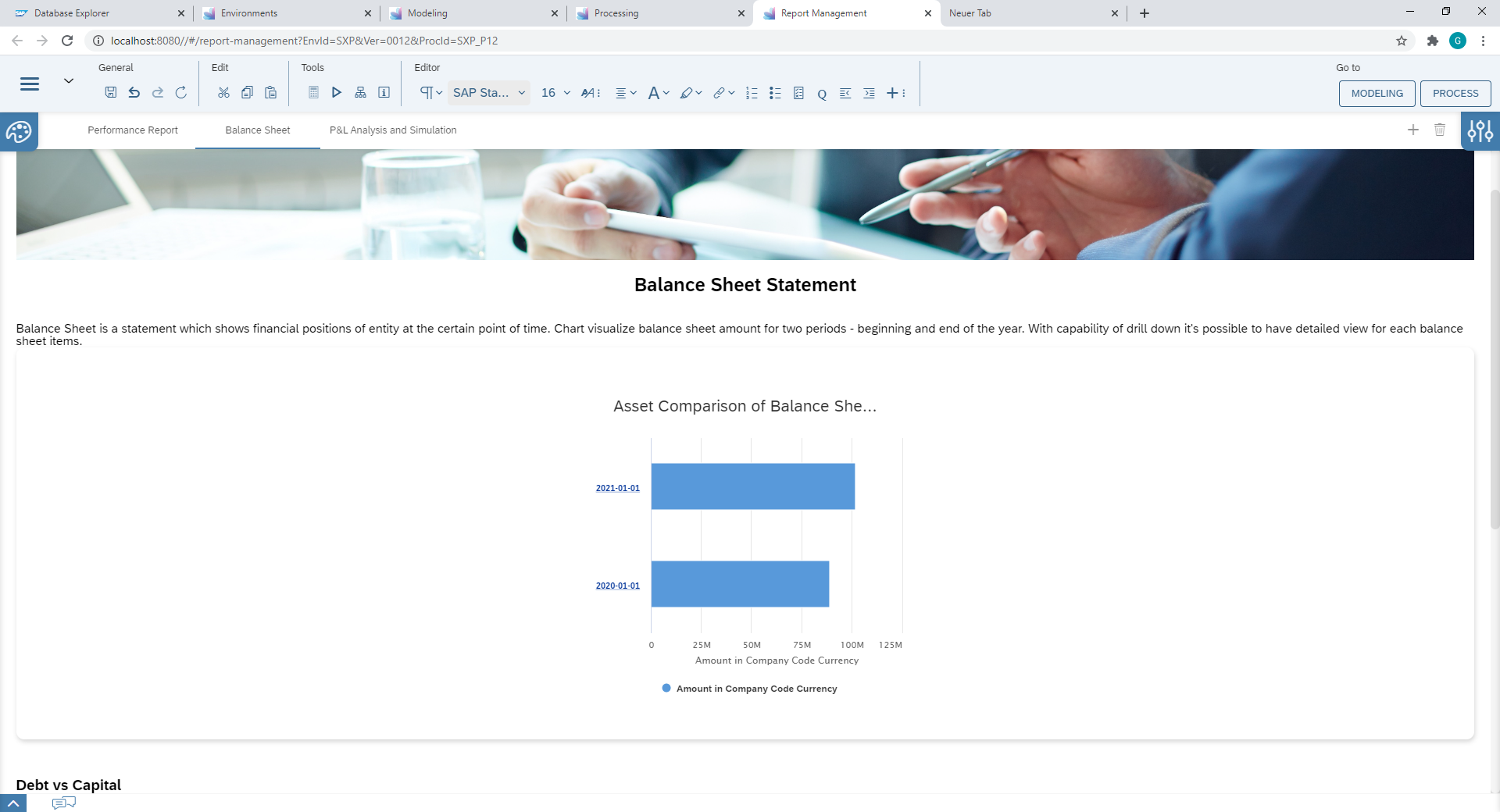 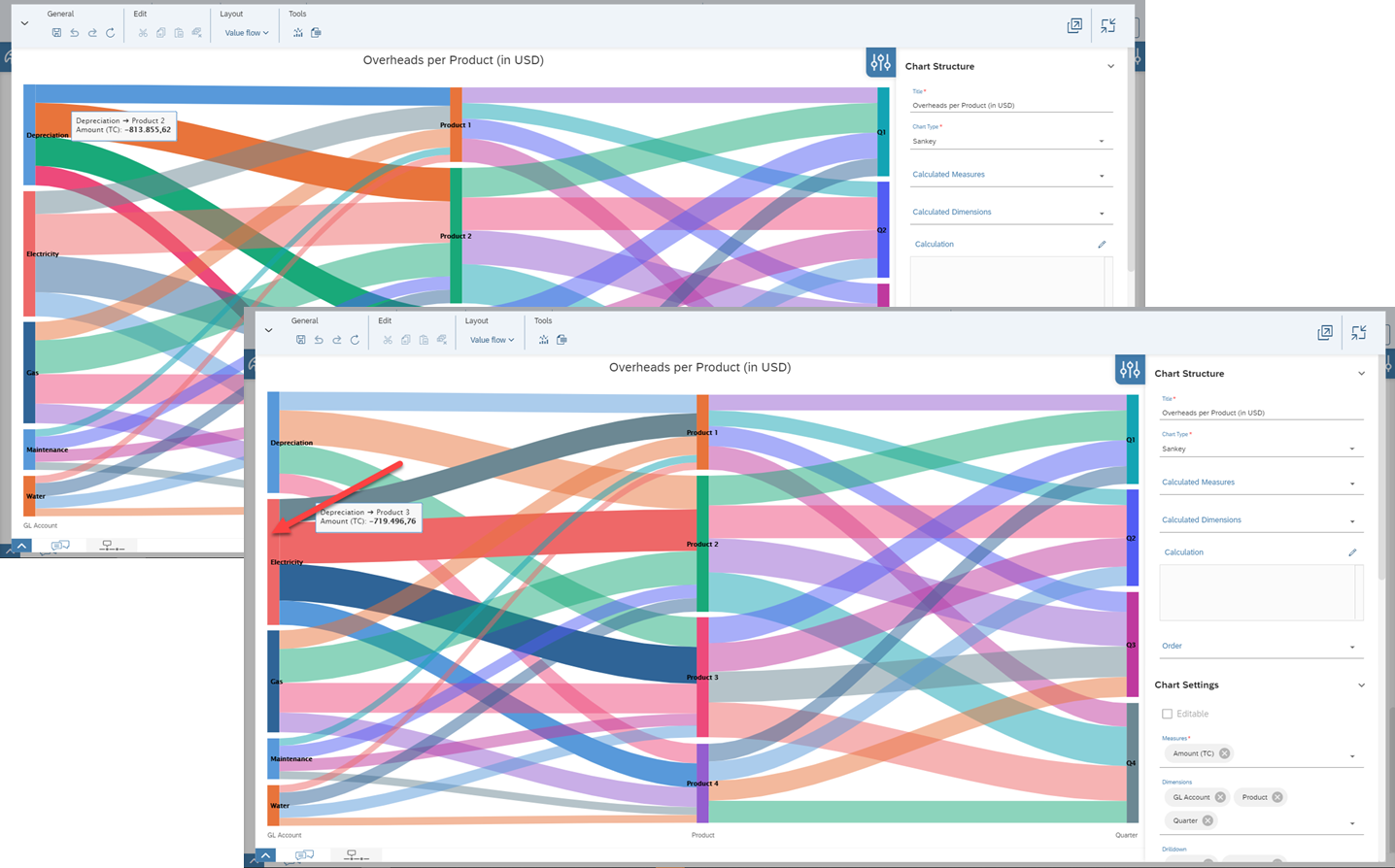 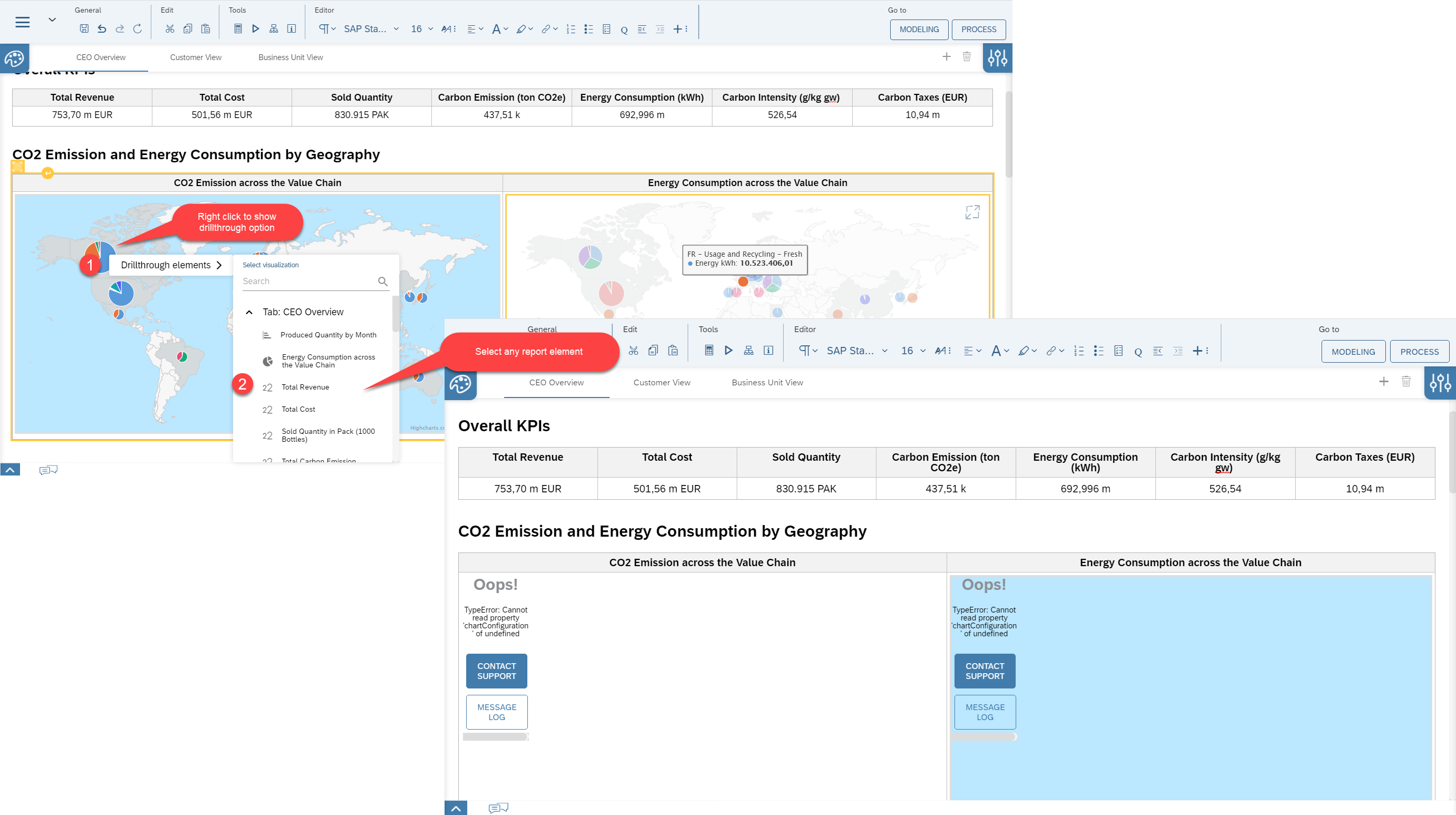 Those are the new features and fixes included in SAP Note 3001427. I hope that you learned something new and thank you for reading this blog post. We will keep you posted once a new Visual Modeler SAP Note is available.