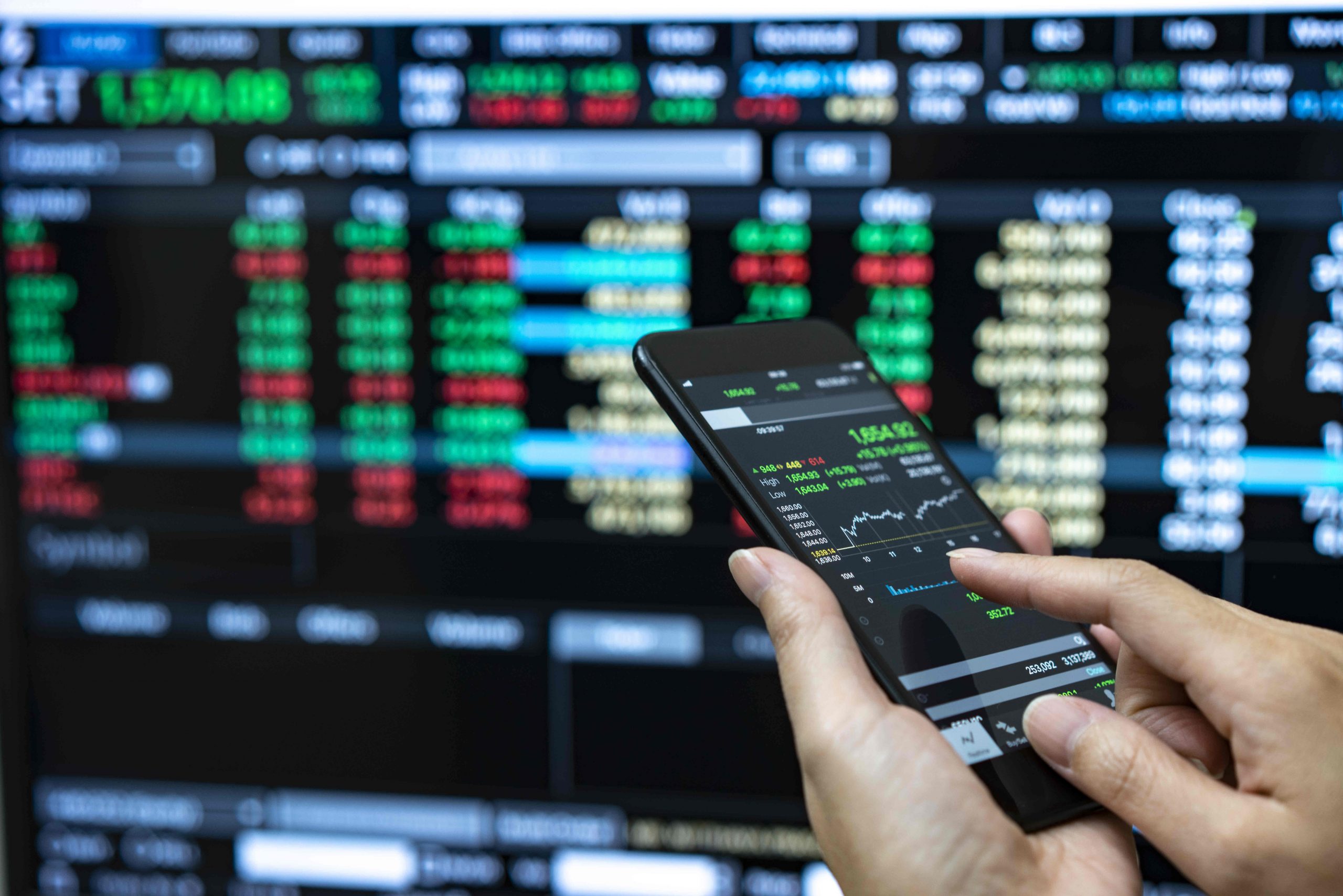 Companies working at multinational scale want to predict and plan the future evolution of their financial KPIs using local currencies.

SAP Analytics Cloud can flexibly manage such planning scenarios. The planner chooses to generate predictive forecasts in the default currency or in the local currencies. Let’s see in an example how it works.

The example is about a car brand reseller who sells in several countries. The sales revenue is either expressed in Euros or in British . Thus, the planning model uses currency conversion. The reseller has the sales revenue for each month from January 2015 to December 2019 shown in figure 1. He wants to forecast the entire year 2020 at monthly level. 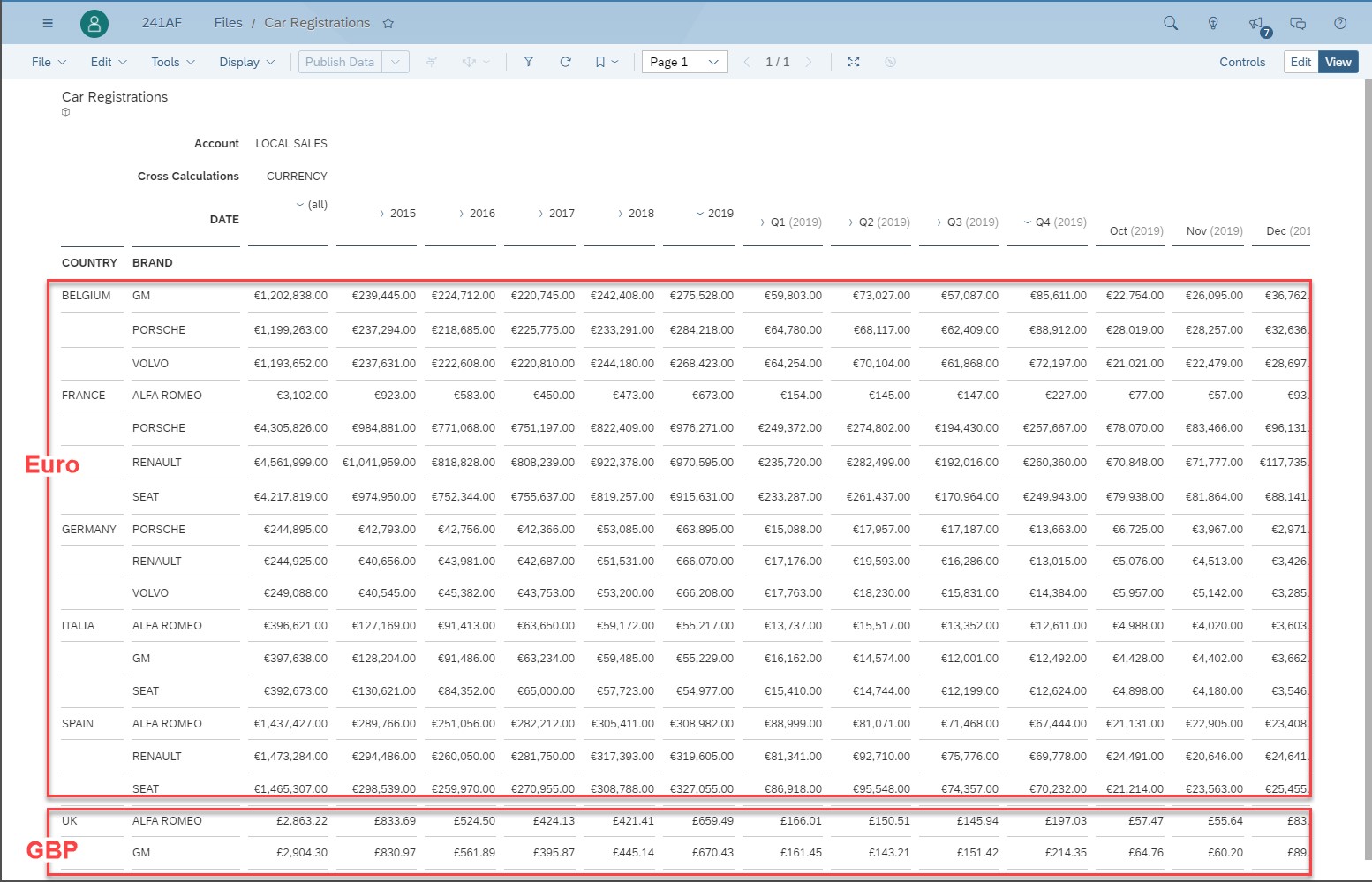 Let’s see how to set the predictive scenario to get 2020 forecasts in default or local currencies.

Fig 2 – Settings of the predictive scenario

The data source is the planning model (Car Registrations). The version Forecast holds the actuals from 2015 to 2019. The value to forecast is the sales revenue (LOCAL SALES). Let me now detail the currency options in the red rectangle.

When the planner selects “Local Currency”, predictive forecasts are generated in each country’s currency (e.g.: Euro for France, Belgium, Germany and Spain and British pound for United Kingdom). This implies that historical data are in local currencies and the planner saves predictive forecasts into a private version set to receive the local currencies. It is the situation we have in the example.

The remaining settings are straightforward. 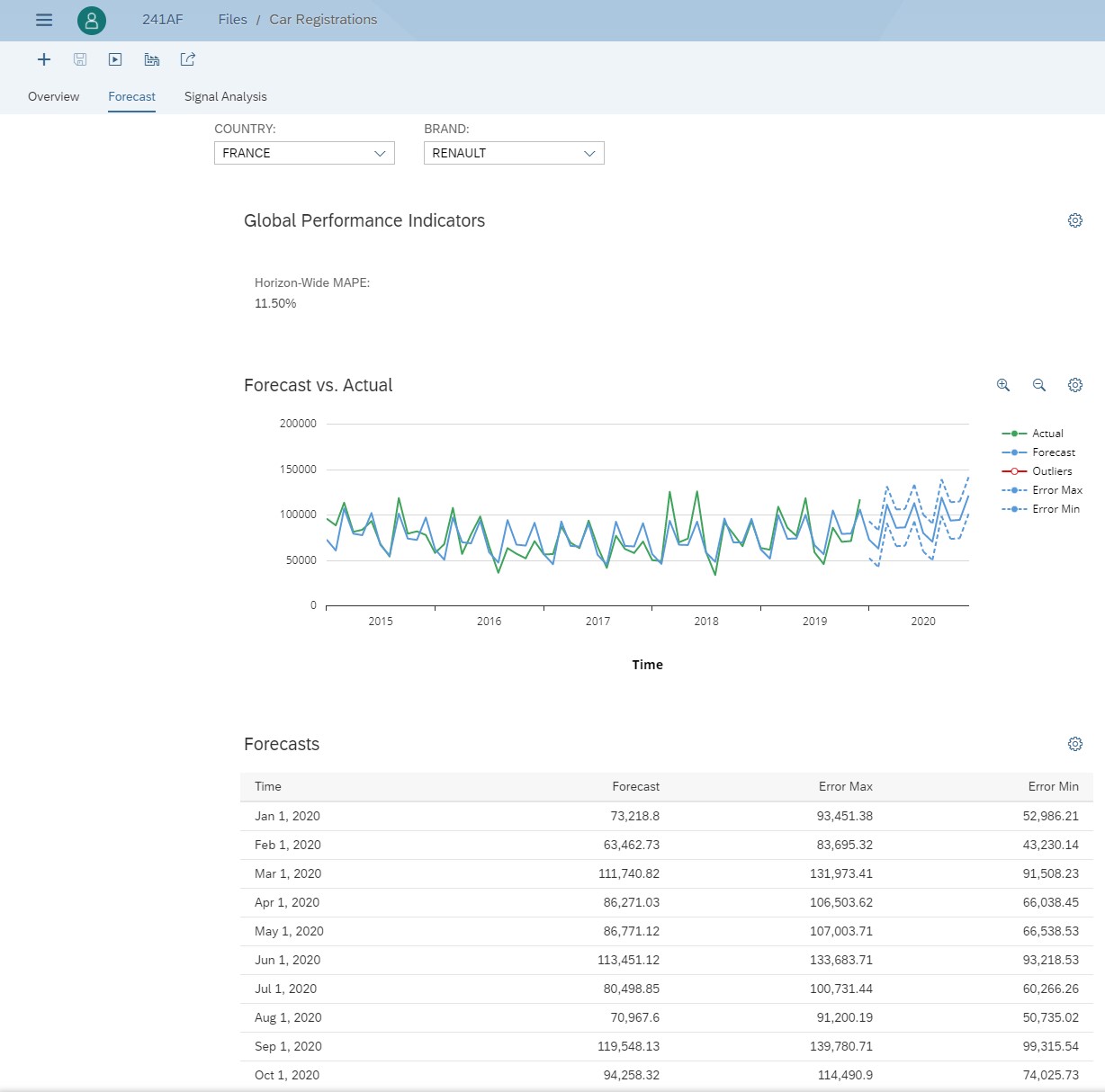 The planner saves the 2020 forecasts into a private version as illustrated in figure 4. For UK (United Kingdom) predictive forecasts are in British pounds while they are in Euros for the other countries. 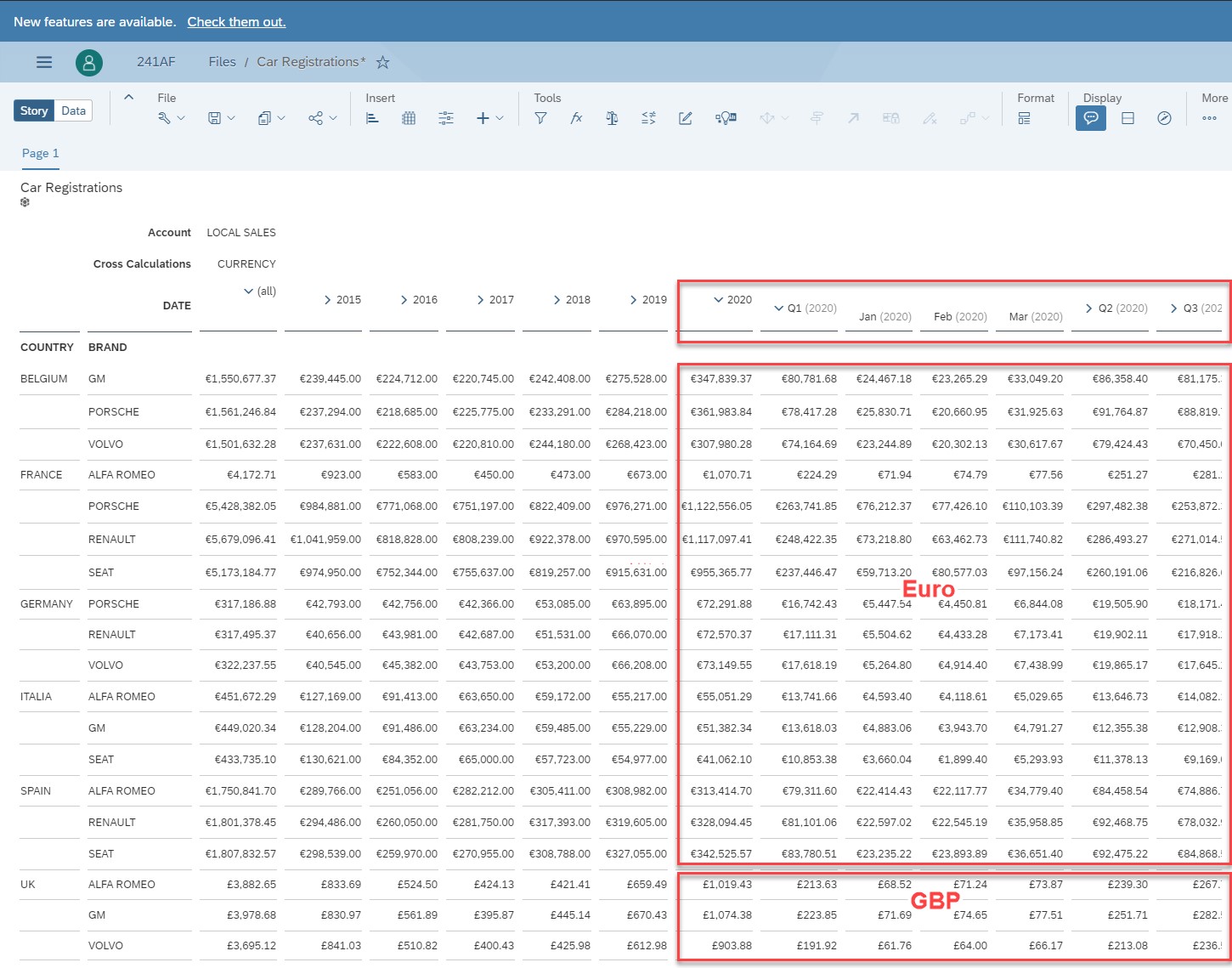 Note that if the currency conversion mechanism is activated with the currency table of figure 5, the predictive forecasts are displayed in both local and default currencies, the values obtained are shown in the figure 6. 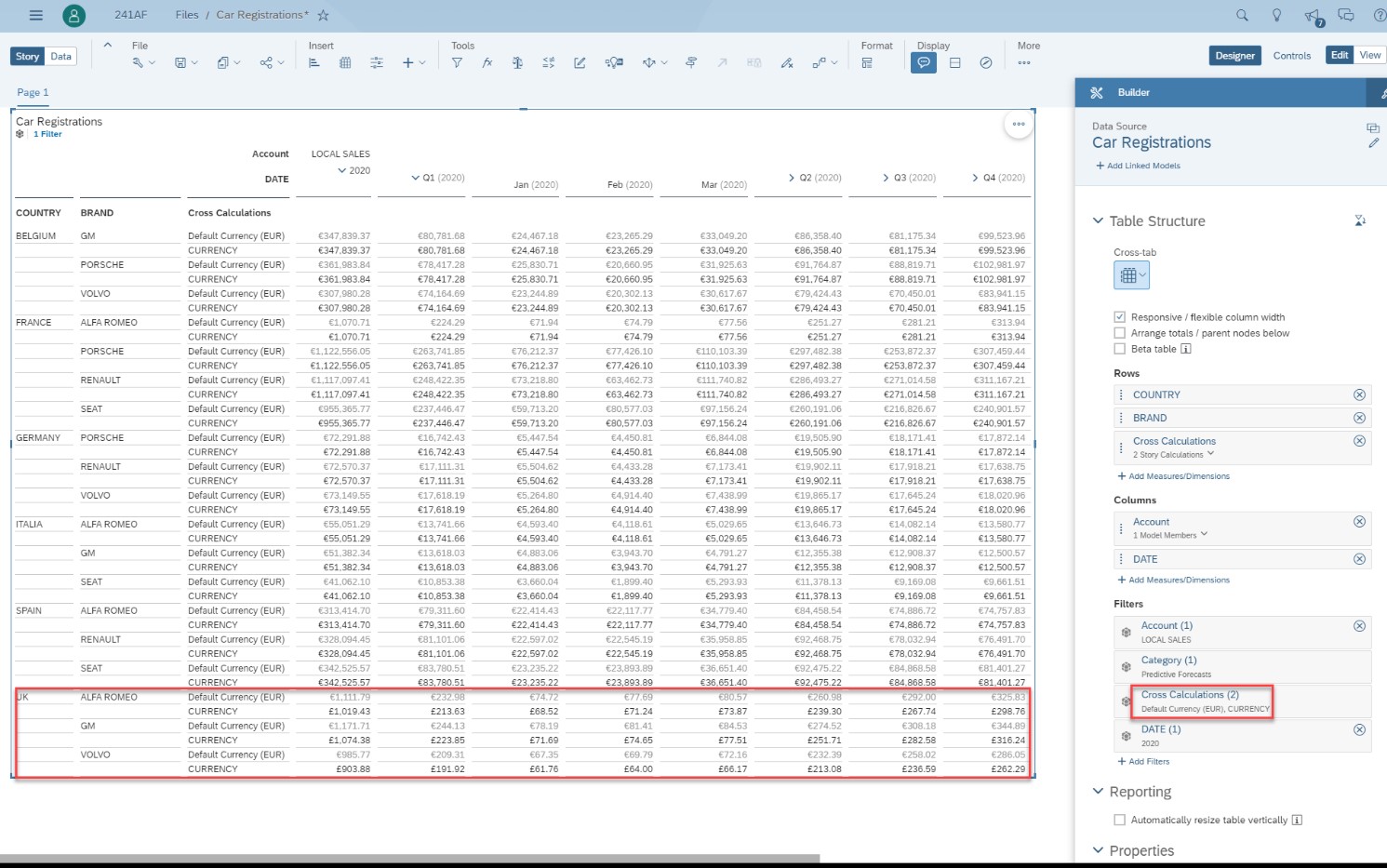 Fig: 6: Predictive forecasts for 2020 in local and default currencies

I hope you will like this new feature and that it will prove useful for your planning needs. If you appreciated reading this blog, I would be grateful if you like the blog. You might want to comment it as well. Thank you.