What’s common for all of the students above? They perpetuate agender stereotypes? As time passes, our definitions must evolve. Failure to do so results in friction and unrest.

On November 19, 2020, SAP Labs India celebrated International Men’s Day. As has been the case for every event this year, the men of SAP (and beyond) were celebrated from the safety of our homes.

Pride@SAP – India hosted one of the sessions of the day: “Why conform to stereotypes”

Pallavi Viswanathan (User Assistance Developer, SAP), got the ball rolling by setting the agenda for the session. She cited personal anecdotes to throw light on how all of us are both the victims and perpetrators of gender stereotyping.

At this point how many of you are wondering why do we need to celebrate International Men’s Day? Well, it’s our good fortune that the keynote speaker, Anita Joshi (Director HR and D&I lead for SAP labs) started by addressing this very question. Anita mentioned how celebrating men’s day gives us an opportunity to not only raise awareness about men’s physical and mental health but also promote positive manhood and role models. In just a few minutes, Anita was able to define the scope and importance of the discussion. She concluded her keynote, by welcoming the diverse panel of men, and handed over the moderator responsibilities back to Pallavi. 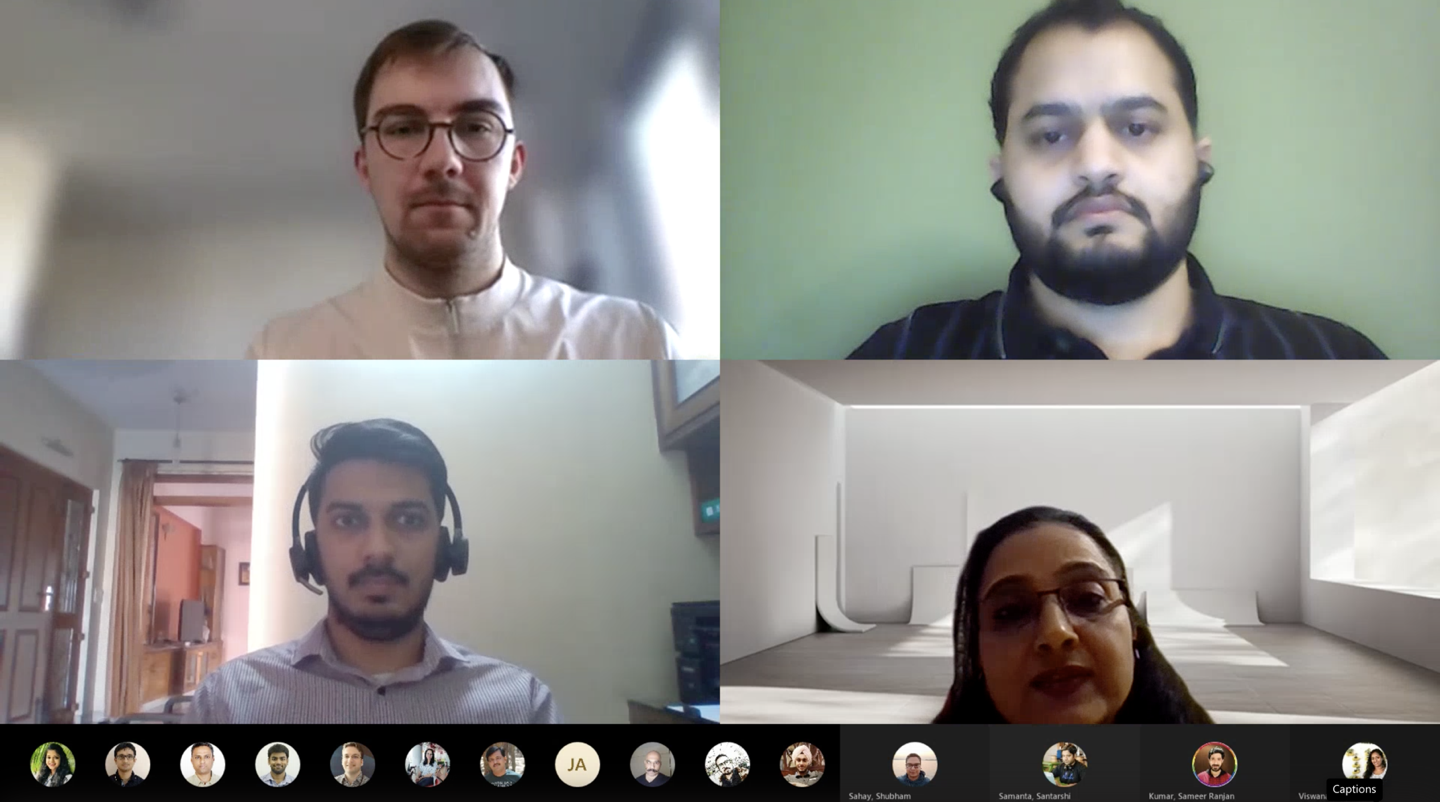 Before the panel discussion began, Pallavi introduced the panellists to the audience. It’s always a challenge to introduce such a prolific panel with an amazing body of work, here’s a highlights section for you to get to know the panelists better:

Pallavi started the discussion with perhaps the easiest (or the toughest) question: “What does International Men’s Day mean to you?” Dominic set the discussion in motion by highlighting how men sometimes aren’t appreciated, and a day such as this one gives you the opportunity to course-correct. For Vihaan, International Men’s Day gave an opportunity to discuss matters that are often not discussed ranging from the silence with which some men lead their life to the entitlement and toxic masculinity displayed by others. Utkarsh concluded the discussion by stating that the day gave him a chance to understand the social movements around the world. 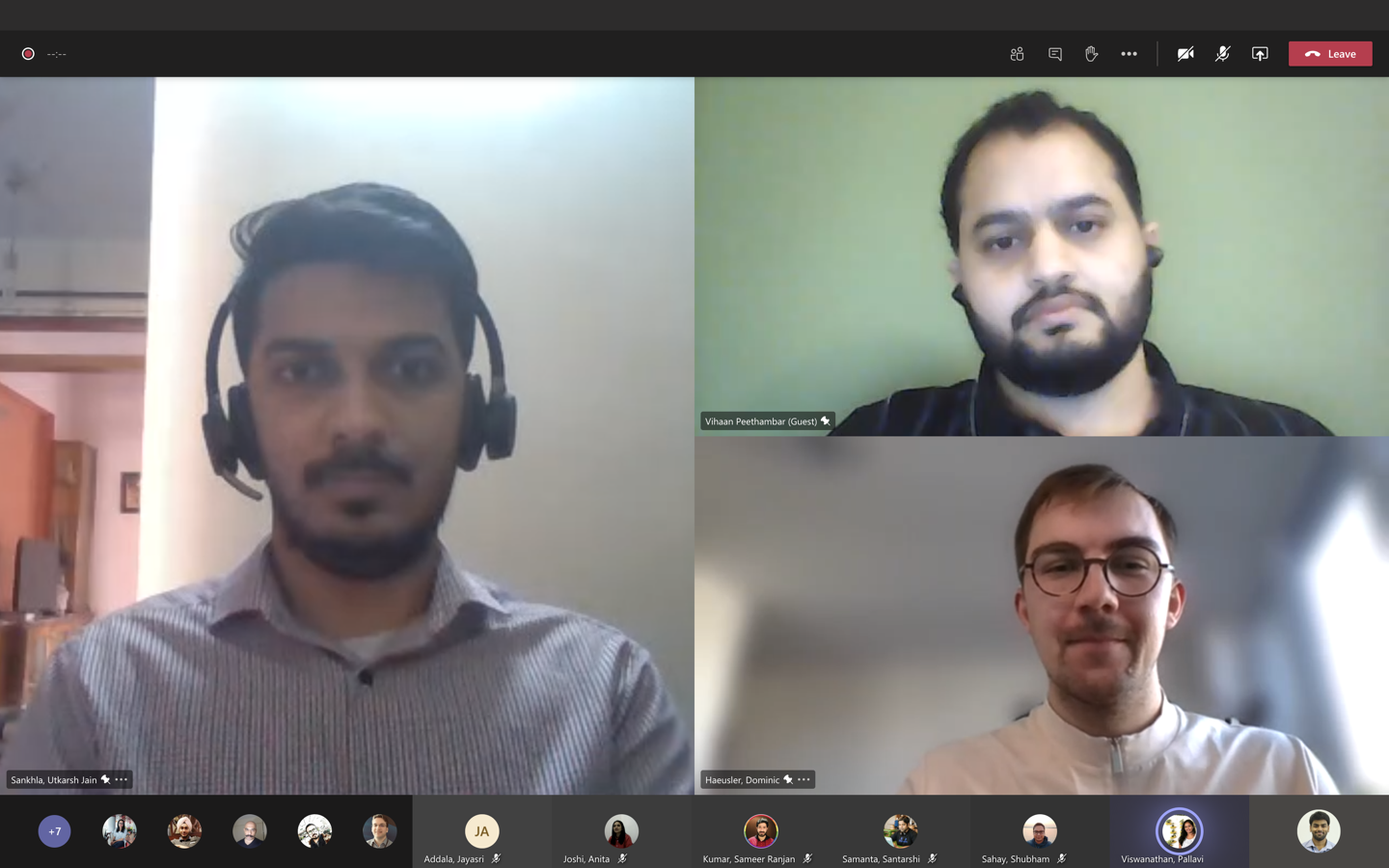 As a person who was assigned female gender at birth, Vihaan gave an insight into Pallavi’s next question about viewing and experiencing the world from two lenses. Vihaan mentioned that having lived in both a man’s world and a woman’s world, he went through enormous struggles. However, he was able to assess his experiences later which was enlightening. He realized the gender roles he was assigned and expected to meet not only added to his dysphoria but curbed him from being his true self. Rejecting the imposed views, allowed him to gain an intimate understanding of the two worlds that he uses to raise awareness today.

In his own words, Utkarsh stated that he doesn’t conform to the traditional definitions of masculinity. While his family pressed him to play cricket in the sun, Utkarsh preferred getting lost in the world of books. Thus, Pallavi wanted to know how his experience of being an outlier shaped him. While there was a moment of doubt, Utkarsh soon realized that the key to his happiness was to be true to himself. In retrospect, he identifies this as his adulting moment.

Germany is consistently ranked as one of the most “gay-friendly” countries in the world. While it may seem to present a rosy-picture, Pallavi encouraged Dominic to share how this is part-reality. Although Dominic agrees with Germany’s reputation and applauds the country’s robust social and legal framework, he struggled with the subtleties that cut deep. Dominic believes his experience has prepared him to understand his country better, thereby making the world a better place.

As time progressed, Pallavi skillfully moved from one panellist to the other and weaved a narrative that helped us look inward and understand the stereotypes within and around us. Inspired by Karan Johar’s Rapid-Fire, Pallavi successfully extracted golden words from her panel.

Here’s what transpired during the rapid-fire:

Pallavi: What’s a message for your fellow men?

Utkarsh: Don’t hide who you are.

Vihaan: Keep redefining and challenging the concept of masculinity.

Dominic: Don’t try to comply to a role because gentleness, understanding and respect for yourself and for others will do the trick.

This session in itself showed how people who at surface level seem similar are incredibly diverse. Embracing these diverse perspectives allows us to go beyond stereotypes! 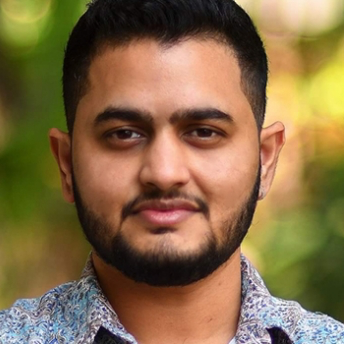 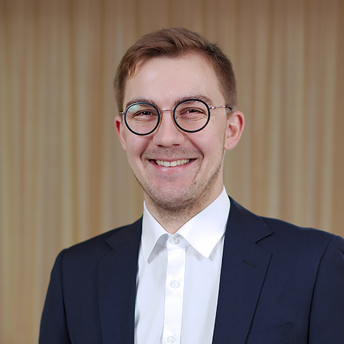 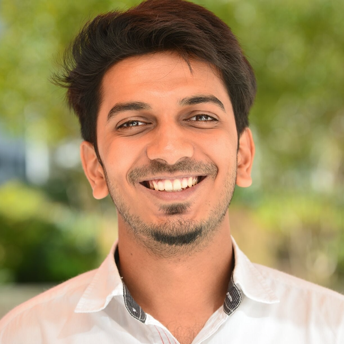