America mourns for one of the last heroes of their Greatest Generation. Chuck Yeager, the man who first broke the speed of sound died at the age of 97. My newspaper wrote that he was one of the last men to accomplish pioneer work on earth. Future turning points of history took place in space and the microcosms of computer science, biology and particle physics.

In one of my favourite podcasts Andreas Baum mentioned that we live in a post heroic society. I hadn’t heard of that term before, but it somehow rang a bell. Earlier this year I had mentioned the Stranglers song No More Heroes in the context of old battleship captains being replaced by new generation of leaders representing cultural change. I got curious if this association was actually a case example of a greater theory, and I found an excellent definition of post heroism in the article Wenn Helden nicht mehr nötig sind. It’s authors claim that we need heroes, for instance to enunciate inconvenient truths or to defend a regime. With prosperity and consumerism the need for heroes decreased in Western societies. A post heroic society could be considered a temporary luxury, as it can afford to exist without heroic junk for the lack of a concrete threat.

In a post heroic society you don’t really know who decides how and when. Decision makers can change their convictions any time. Such a regime raises questions about accountability and sustainability. It has to be judged by it’s goals. This post heroic utopia fits reasonably well to the picture of a new leadership generation setting value on empathy, cooperation and gentleness – qualities I would attribute to some of the leaders I have met, including but not limited to female managers. Why these traits are important explains our Best of Next Thrive Guide. 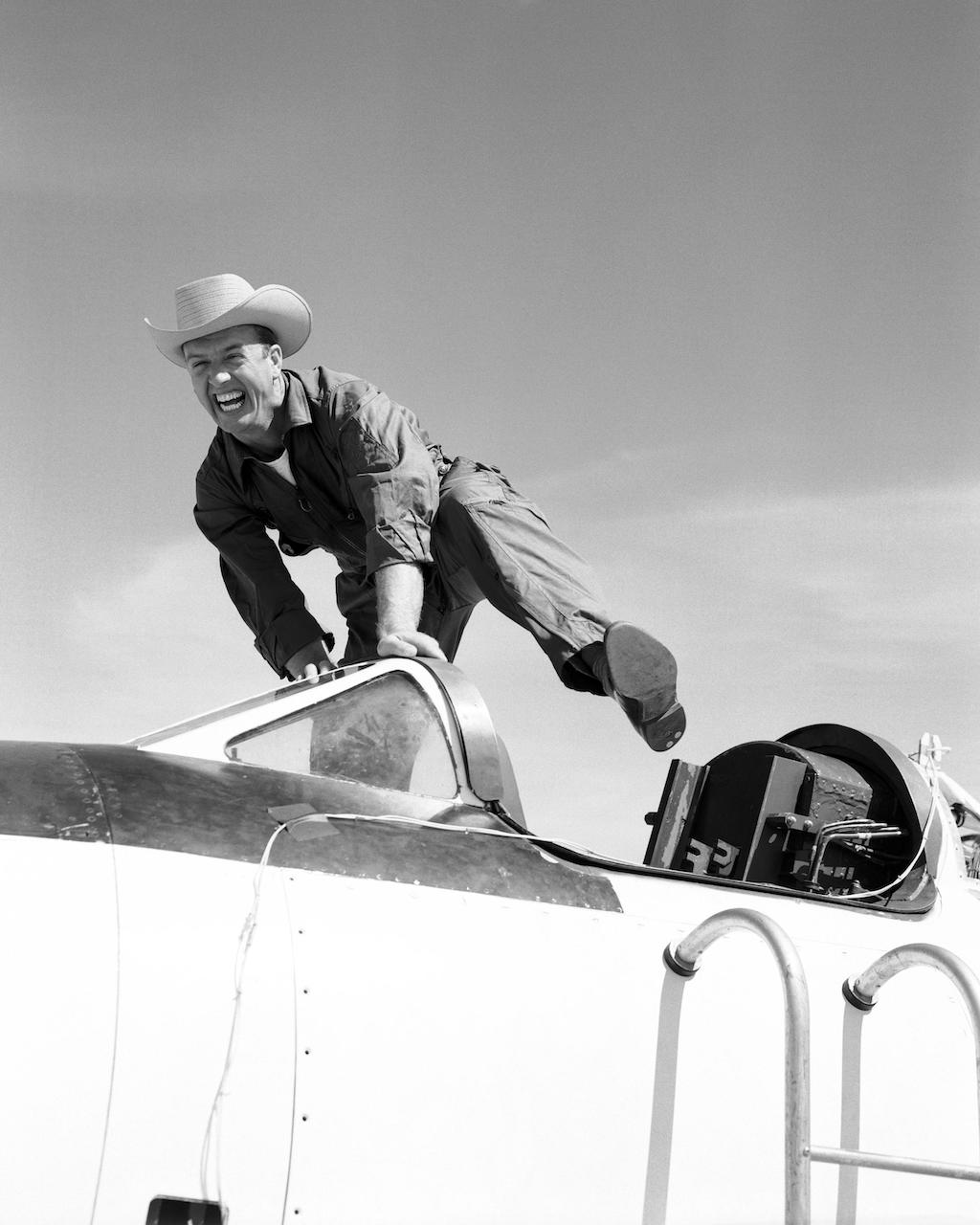 The question arises whether a space cowboy leader still has a place in the wonderful world of New Work. I see the following options: with the world returning to an old normal heroes could take charge again. All they need to do is identify a common enemy, a reckless competitor or a rogue country for instance, and align their troops. Interestingly, a pandemic or a global crisis won’t do. As it’s invisible it can’t be tracked down and executed by a few cowboys. Another possibility is that post heroic leaders stay in charge, and the cowboys enjoy their well-earned retirement. On the other hand, people need heroes to project emotions like fear or national pride on real persons. So the truth will probably lie somewhere in the middle: post heroic leaders represent both worlds. They can be gentle, and they can be tough when it’s needed.

The cultural challenge becomes clearer when you put yourself in the place of a heroic leader. When he was young he earned his merits, climbed up the hierarchy, doesn’t want to rest on his laurels, and is constantly looking for new opportunities to showcase his talents. A post heroic society poses a threat to a heroic leader. Why should he give up power and freedoms accumulated over time , and in exchange for what? Also it’s getting harder for the hero to stake his claim. How can he display strategic superiority when the office is empty and the war room is virtual? How can he use his influence when the number of direct reports competes with the number of followers? How can he feel important when mentions for bravery are replaced by thumbs-up on LinkedIn. Heroic leaders have become a threatened species.

System changes and other catastrophes remind us that it might be worthwhile to stay mobile, because we may need to rapidly change our habits. However, many of us don’t want this change, because there is too much to lose. A five digit number of species disappear every year due to climate change. It is assumed that not all of them die. Some are just hiding in impassable areas to return when circumstances are better. In my neighbourhood, depending on the weather, many mothers bring their kids to day care either by G-Class tank or by cargo bike. I consider both vehicle types as symbols of a societal species which is ready to defend their privileged status if necessary.

No matter on which side of the post heroic culture clash you may place yourself, you should not look down on those who appear to be the left behinds. System changes can be better handled by joining forces. Else those who live in the past might creep out or their trenches and trigger a counter revolution. Quoting my colleague: we should remember not to oppose New Work with classical approach. We live in a complex world, and not everybody evolves at the same pace, but everyone should however be appreciated.