To better understand what’s happening in my system of reference every now and then I need to leave the atmosphere and observe it from the outside. I had a fireside chat with a friend of mine who funds a software project. There is a striking difference between his startup culture and a large software enterprise. In corporations as well as in civil service the number of people following a manager’s directive roughly correlates with his importance. Headcount is still a sign of power. My friend prefers to work in a startup environment in order to get things done. He observes that decision-making gets more complicated the more people are involved. His focus is not on headcount. What counts is the speed of development and the adoption rate of his software. To stay up to date about what’s going on my friend spends a substantial part of his working day answering end-user questions and writing tutorials. They are constantly looking for developers, but finding people with the right skills isn’t easy. Some of their new hires discovered the project on GitHub, others heard of it through word of mouth and recommendations.

I don’t think I am comparing apples and oranges when I argue that the way software is being developed today doesn’t depend too much on the size of the company. GitHub, which started as a platform for individual developers to collaborate and exchange source code, has become a de-facto standard also for large software manufacturers. Open Source software, once considered as non-commercial, is setting standards in terms of reliability and security. It appears to me that enterprises have adopted the tools and the ways of working from startups and hobbyists, but corporate culture and employee mindset are lagging behind. 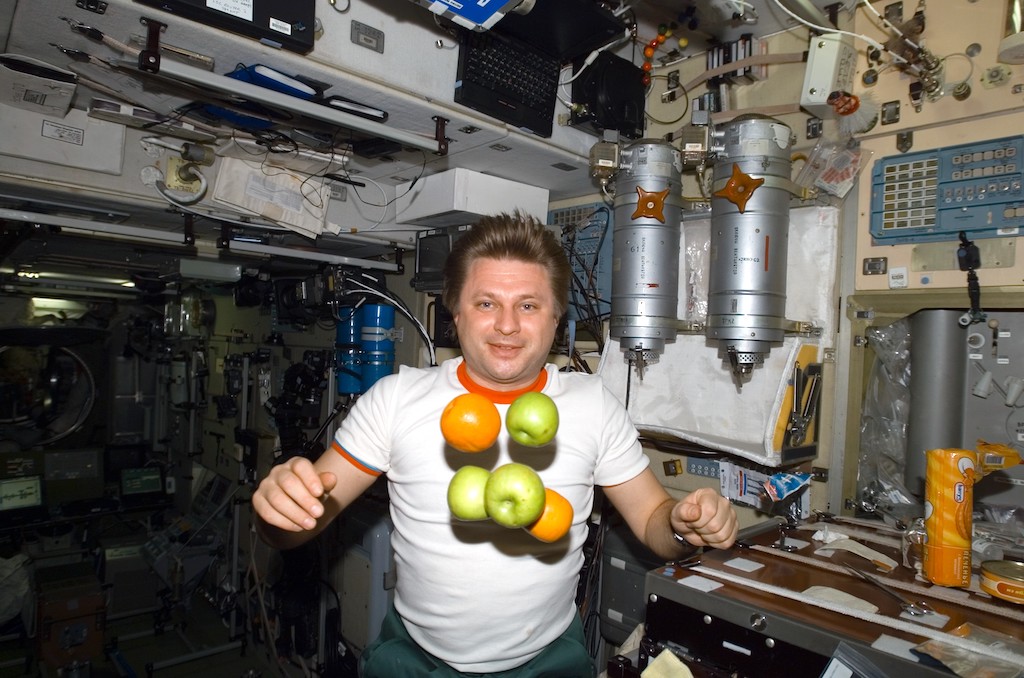 I am not sure about the exact date as so many things were unreal this year. But I noticed that my own work started to change as well. As a result of yet-another reorganisation my team, which deals with the implementation of software solutions, became part of a larger unit. My new colleagues meet with customers and end-users to produce our software specifications. Being colleagues we share the same goals. But some of us talk business and others talk techspeak.

I had to think of the lyrics “you like tomato /təˈmeɪtə/ / And I like to-mah-to /təˈmɑːtə/”, but to Call the whole thing off was not an option. We had to overcome our cultural difference. In normal circumstances this would have been a perfect case for a team building event with plenty of food, drink and time for socialising at a pleasant location. This time a number of virtual meetings had to do. A Scrum Master talked about a day in his life. To some of our new colleagues this was probably the first opportunity they met with one of these Agile people who had been their laughing stock for years. I was able to dispel some of my own prejudices as well. I found that some of my new colleagues were actually glad to finally take advantage of their technical degrees and work with the techies. I also sensed reluctance and fear from becoming redundant once developers would get in touch with end-users more directly.

Fast forward to present. Everybody within our unit has heard about agile principles. Many have embarked on trainings, understood the basics, and got aware that it’s more than following strange rituals invented by some software geeks. Anyway, all methods and frameworks are just pure theory, the agile mindset starts with you, and as mindset involves the mind, practice and repetition are the best studying techniques. Putting aside for a moment the obvious question why people should change their mindset at all this leads to an interesting challenge: how can corporate culture change?

From what I understand cultural change takes time. First of all there must be some good reasons to convince people that doing things differently is better than doing them the traditional way. Efficiency, greater flexibility, and a feeling of ownership are good reasons for introducing agile methods in a software company. But the price of flexibility is insecurity, and not everybody likes the implications. Some find the obligation for lifelong learning stressful. For others the constant readiness for change might require relocation when an office is closed or a skillset becomes irrelevant. When you think it through, with the change of working culture also the relationship between employees and employers needs to change. In the early phase of a startup stock options can serve as an incentive. In the corporate environment equity plans like Own SAP and tax relief for home office workers might increase the chance that more employees can reap the fruit of agility.