In the final scene of the movie American Gangster the drug lord, after serving 15 years for his crimes, walks out of jail. The cop who convicted him is waiting for him in front of the gates. They leave as friends. What connects the two opponents is their aversion to corruption and cheating.

I love gangster movies, because apart of suspense they quite often contain interesting moral dilemmas. Take for example loyalty and obedience. Can you deny an offer and still be loyal to the person who made it to you? The Mob offers you protection. If you prefer to protect yourself you need to calculate the risk that one day your shop will be burned down. You’ve got the choice between security and fear. Fear is a powerful agent to keep people away from taking a risk. But leading a life without risk is doomed to failure, as one of the Biontech investors recently mentioned in my newspaper.

In every office you can meet a guy like Dilbert, who is frustrated by the incompetence and malevolence of co-workers (most often the Pointy-Haired Boss) and often sarcastic and snide. I consider our New Work movement sort of an Anti-Dilbert program, as it encourages employees to take on responsibility for their own decisions, work on what they really want, and last but not least deal with their own fears. One of our managers recently gave a keynote on agile transformation. I found it amazing as he was quoting Frederic Laloux’ book about the different stages of organisations. To our manager his organisation resembles a well oiled machine that is on the verge of transforming to the next stage – a living organism which will be based on trust, responsibility and self-management. As a result of this transformation objective setting and accountability will be more important than speed of execution.

Our new credo is that incentives should come from outcome. In a survey a significant majority chose Outcome over Ego as the most important leadership principle. This sounds good and reminds me of a quote that is attributed to Einstein:

Strive not to be a success, but rather to be of value

However, on closer inspection the principle raises some questions. Is it taking back your ego behind a desired outcome possible at all? If you ever tried to meditate you know that silencing your inner voice isn’t easy. Does Outcome over Ego mean that everyone should take back his private interests and just serve the organisation’s higher purpose? How is this purpose defined then, and what differentiates it from a story designed to align workers on some common goals? How are objectives being set, and how are their key results measured? Many aspects of human behaviour can be put in numbers. Facebook might already own 30.000 data points about me. But having intelligent algorithms judge the value of human beings is undesirable, as the Automating Society report subsumes nicely. 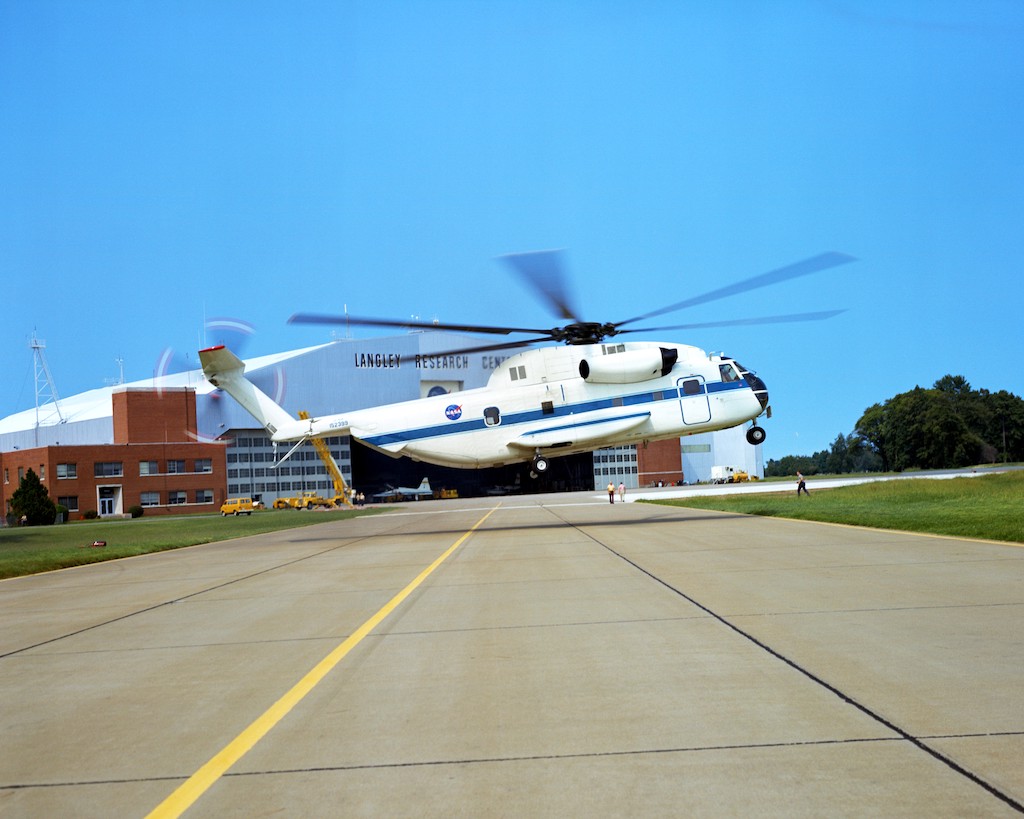 Speaking of fear – a friend of mine who works as a manager for a car manufacturer is afraid that with home office the loyalty of his employees is shrinking. If this is the case it would be another example for information technology (IT) undermining traditional power structures. Hierarchies were always based on superior knowledge, and the ability to decide who has access to it. Rulers tried to control the flow of information – the mob with their code of Omerta, the church with a monopoly on publishing, people managers by discouraging transparent exchange about salaries between employees. IT quite frequently destroyed those monopolies. Not even the president of the United States managed to silence his critics, neither by his propaganda on Twitter, nor by grabbing people into unmarked vehicles.

When the flow of information is out of control the consequent question is who is making the rules? Is it information sources (authors, creators, producers of stories), companies running the communication platforms, or governments supposed to act as regulators in the best interest of society. No matter who you put on the top of this triangle, I think that the other two parties will always find a way to bypass artificial constraints. While I was mulling over the question of how to deal with people spreading fear, and listening to our manager quoting Laloux at the same time I had an interesting insight: I am free to choose my system of reference. If fear is not part of the equation the Einstein quote is a perfect fit.

We are entering an age where the heroic leader model is outdated, supervisors of the well oiled machine go into well deserved retirement, and a short legged man with a large ego climbs into a helicopter that brings him to an unknown destination. Speaking of loyalty – the manager said another good thing in his keynote: We use hierarchies when we need them.