The paradox of digitalization: Choice between handmade and machine-made? 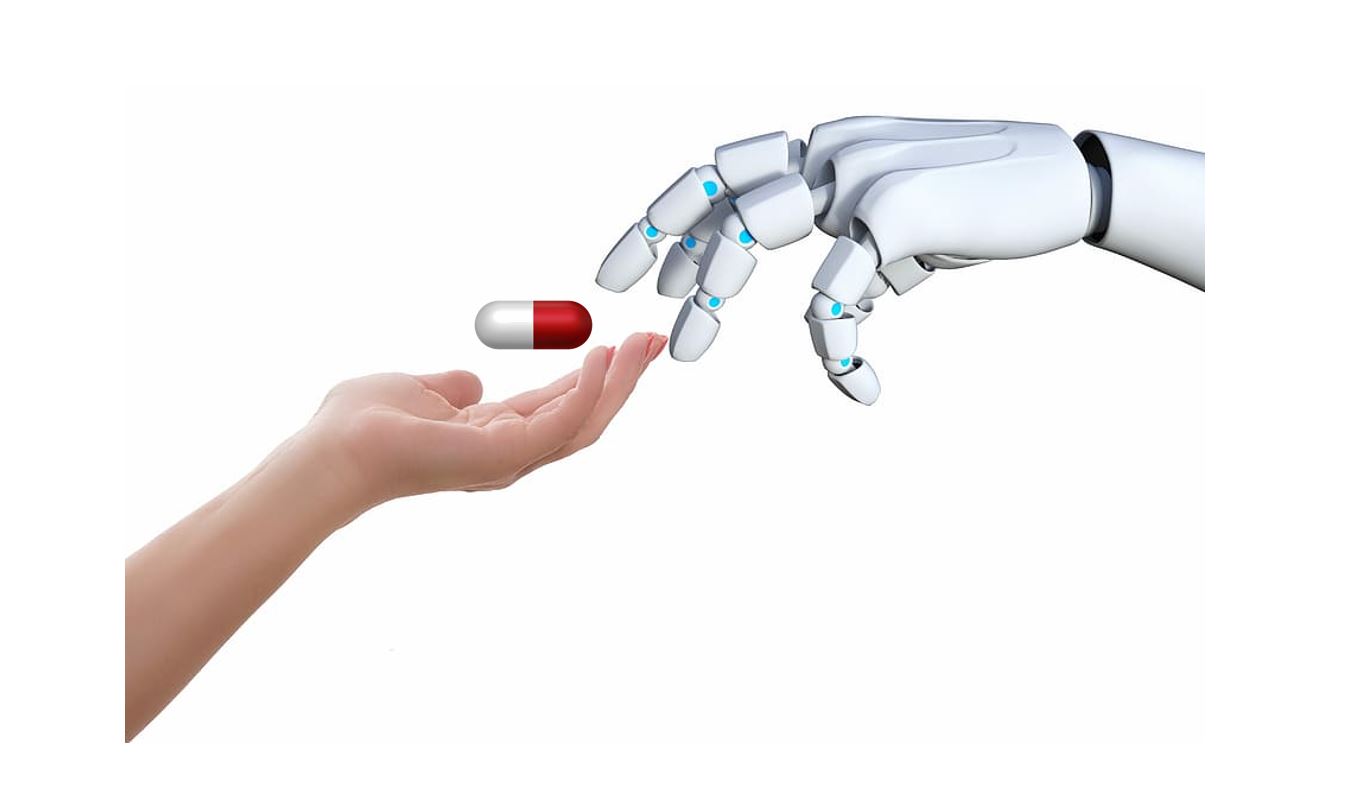 A handmade Chef’s Knife costs 2000 USD, and a factory-made version of it costs just 100 USD. The same goes for the watches, shoes, apparels, cars and even food items. Handmade stuff is expensive, and there are no doubts about it. Consumers, however, happily accept the price difference. But why do we pay 10 to 20 times more for handmade stuff?

Going through the list of all possible reasons mentioned in articles, blogs and magazines, I can say that it just revolves around main factors: Quality and Trust.  A pizza from a famous Italian restaurant taste much better than the deep-freeze one from a supermarket. Though, you may pay five times more in a restaurant that’s for not compromising on the quality. The likelihood of eating a pizza at a restaurant with traces of unwanted (or totally out of scope) substances is significantly less as compared to that of a pizza from a supermarket (hard to believe? check below).

The moral of the discussion is that we pay an extra amount not just for the product but for the sense of satisfaction and feeling of doing something good to oneself.

You might be asking yourself: What it has to do with the title of the blog? Let me help!

I recently attended a webinar on the topic of applications of artificial intelligence in pharma and food and beverage industries. The presenter was highlighting the usage of highly trained machines or robots and their application in the pharma, F&B value chain.  He presented a hypothetical use case wherein these machines can take over the complex quality control tasks.  Thus, enhancing the efficiency and productivity of the complete process and bringing down the overall manufacturing costs (you will replace a certain number of humans through machines and machines don’t ask for a salary, paid leaves etc.).

For most of the audience, it was a WOW scenario. After all, we all love the idea of digitalization, smart machines, processes and automatizing almost everything around us. However, one gentleman raised a very innocent but a thought-provoking question: Can we (ever) rely on these machines? If I have two “pills” in front of me, one quality controlled by a human and another one by a machine, which one shall I take? One can argue “Humans are prone to make mistakes” so the likelihood of a machine making mistake is almost null.  Yes, humans make mistake but very rare they do it intentionally. Machines are prone to be manipulated by humans (hackers, criminals) who like to make these mistakes intentionally (cyber-attacks). The pharma and the F&B industries are still among the top targets for the hackers.

What if these hackers manage to breach the manufacturing IT network of a company and take-over (or manipulate) the manufacturing process? How far are we from such a network breach resulting in the manipulation of the machines or robot?

The more we replace “handmade” through “machine-made”, the more vulnerable the system gets.

Coming back to the topic initiated by that gentleman in the audience, I would say it is a question worth asking. For me, it is a paradox of digitalization. Most of us (technocrats) are in favour of new world technologies (that is why we “technocrats” exists). We are pro digitalization, pro artificial intelligence, pro smart machines and data-based decision making in areas of businesses, life and things around us. However, sooner or later, some of us might be asking similar questions to oneself. Specially, if we have to decide on sensitive health products like drug, baby-food, other food items which we consume daily.

So: Would you pay that extra amount (just like for the pizza from a restaurant) for a “handmade” (human-controlled) drug or would you rather trust the machine?