If you are one of the modelers exploring the array of functions offered by SAP Profitability and Performance Management and stumbled upon a seemingly plain function called View; curious of its functionality besides the usual ones such as projection and aggregation – then this blog post is for you.

As view is one of the most straightforward functions offered by the solution, in which I concur. In the sense that: the modeler can simply just indicate an input function with optional input selection criteria, activate and run the function then you will have your desired result projection – in addition to the manipulation that the modeler could do from the output tab. However, as much as these tabs (input and output) are essential, the real-deal can be found in View’s Advanced Tab – wherein I will be focusing on.

For starters, general information about the View function can be read here:

Pretty basic isn’t it? Now moving to the main topic, the Advanced tab section has the following settings:

Note: The configuration above for Advanced Tab is just a depiction of what kind of input these fields accept.

I will try my best to explain each Advanced tab settings in the next section using simple scenarios that will show their relevance and behavior when properly configured:

As you’ve already reached the end of my blog post, I hope that you’ve learned how SAP Profitability and Performance Management’s View Function – Advanced Tab works and find this helpful with your modeling requirements.

Thank you for taking the time. 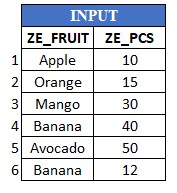 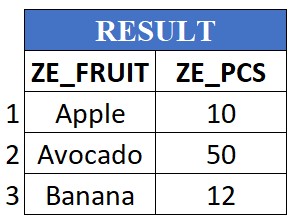 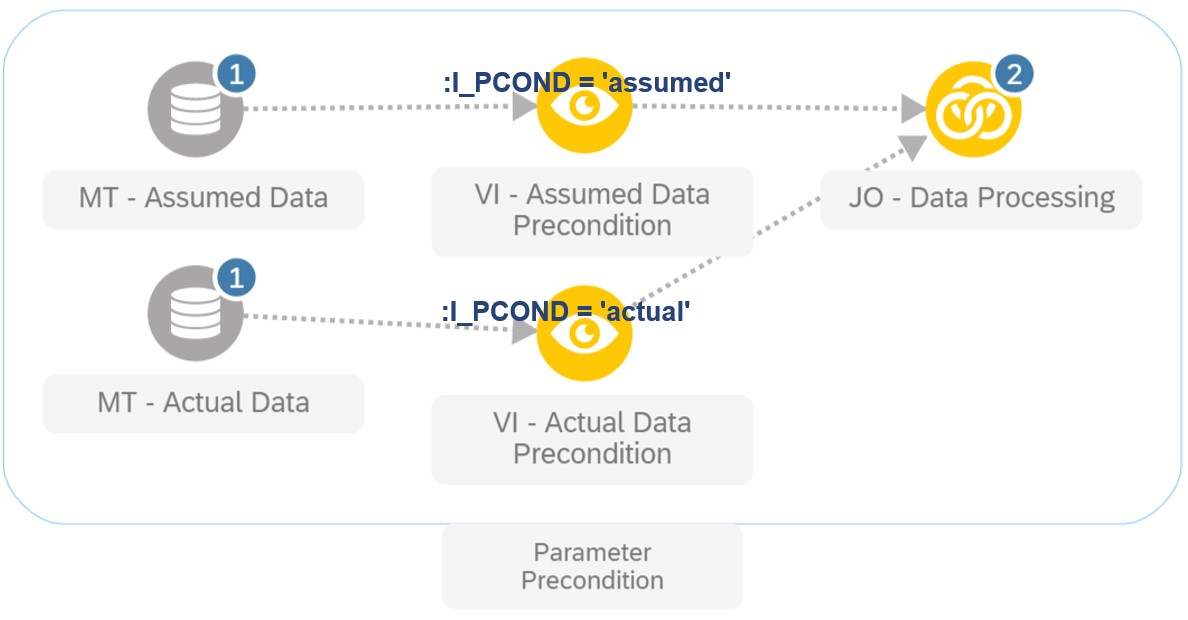 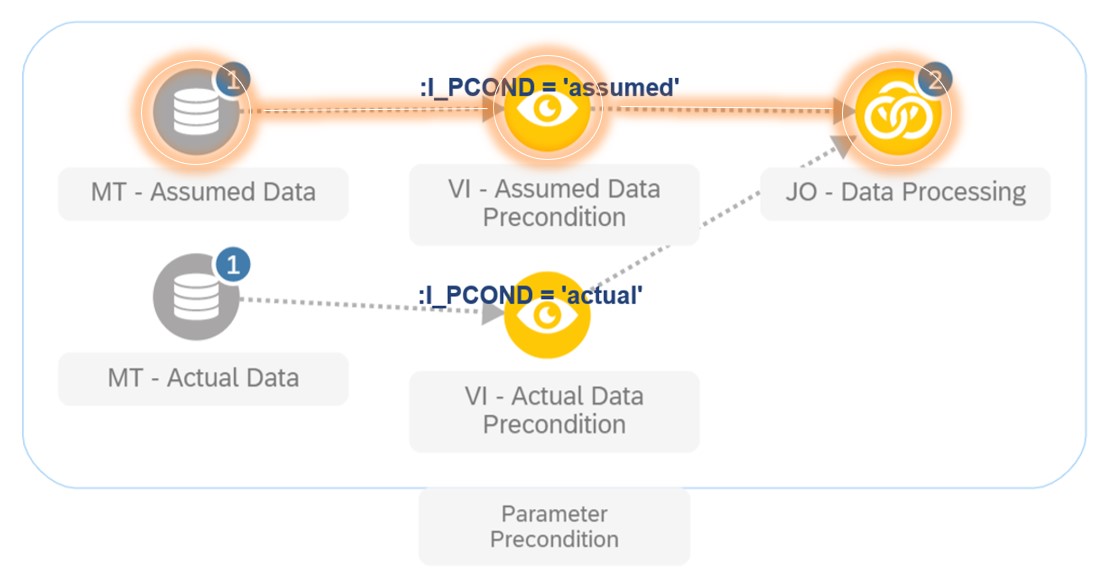 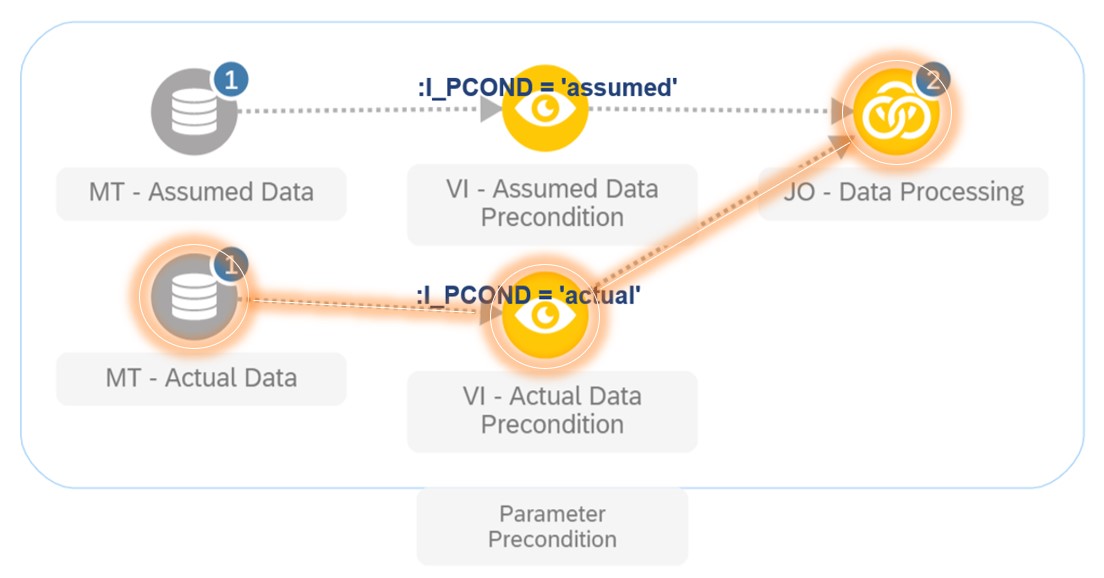 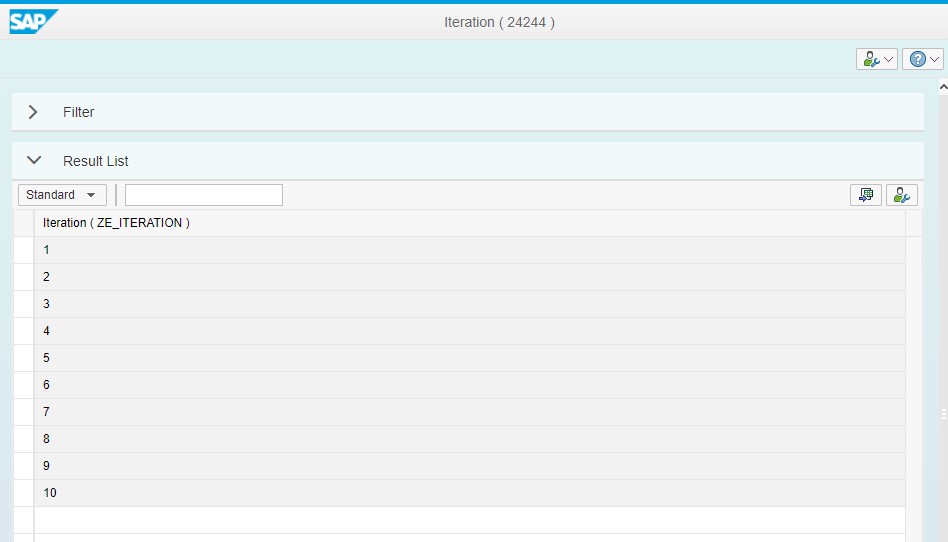 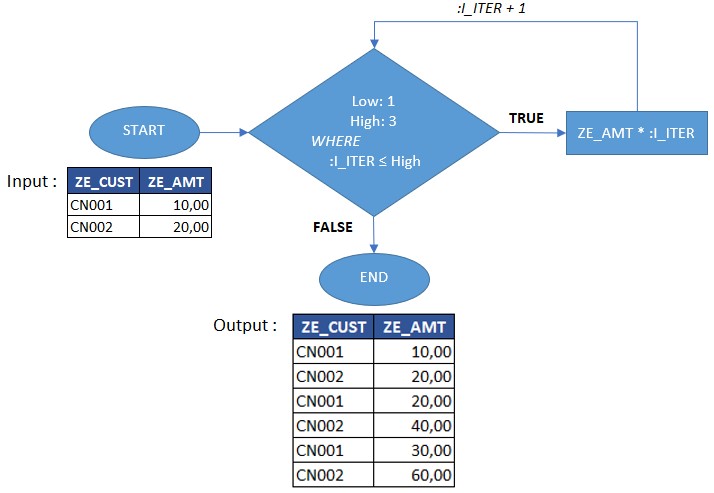 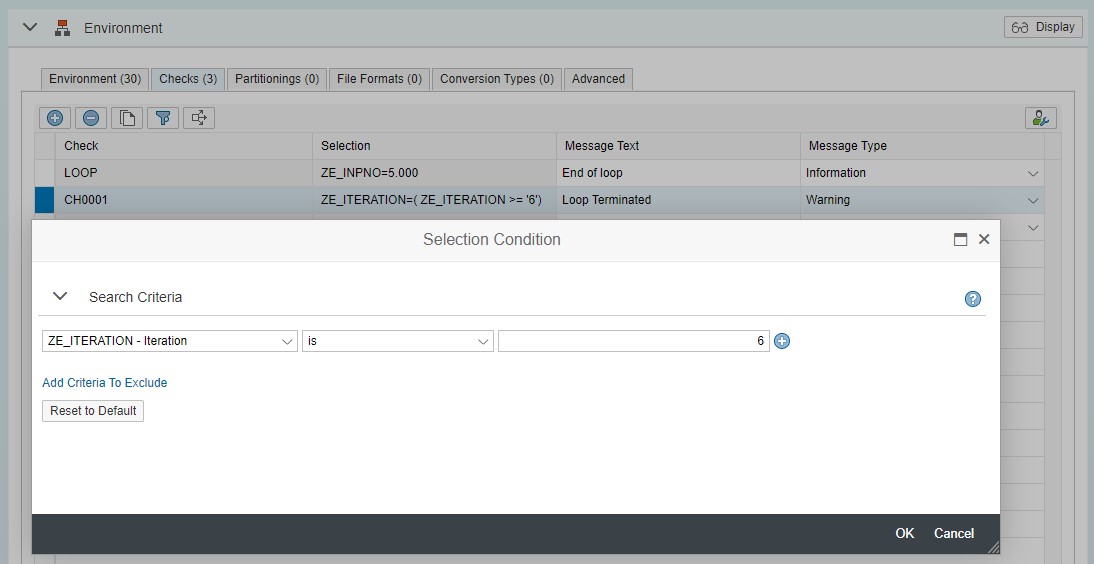 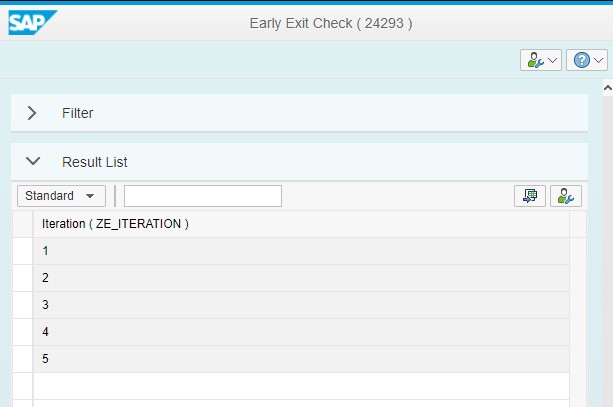