During a go-live or testing of an SAP project, where there is a need for hundreds of new user accounts to be set up or assign various roles to these user accounts, it becomes a monotonous and time-consuming task. Also, it may be prone to manual errors.

If the SAP roles are common between the users it is a simple task which can be done using SU10 but if the Users are to be assigned with different roles, SU10 is not that helpful.

There are different ways of doing mass user role assignment, using LSMW(BAPI) or SECATT script. But it may be difficult for someone and sometimes get stuck due to errors while building the script or execution.

The most common problem that I have seen with such scripts is that they get stuck because there is no batch input data for screen defined when one comes to the role’s tabs in SU01/SU10 or the user assignment tab in PFCG.

Also, there are tools available that help in mass user-role assignment but may impact the project budget, require approvals and eventually impact the timeline.

I hope the method below will help in addressing such hurdles but requires 3 simple LSMW scripts.

Overview of steps to be followed 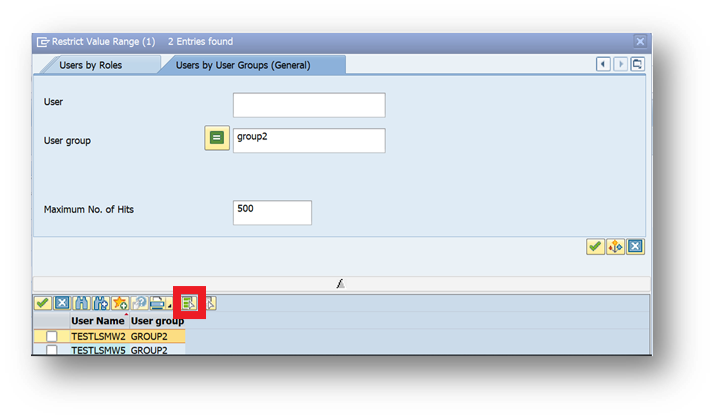 Once you have read the overview, you may have figured what are the steps to be I am going to do next.

Hope this article will help to reduce the monotonous work of manual user role assignment and save some time. 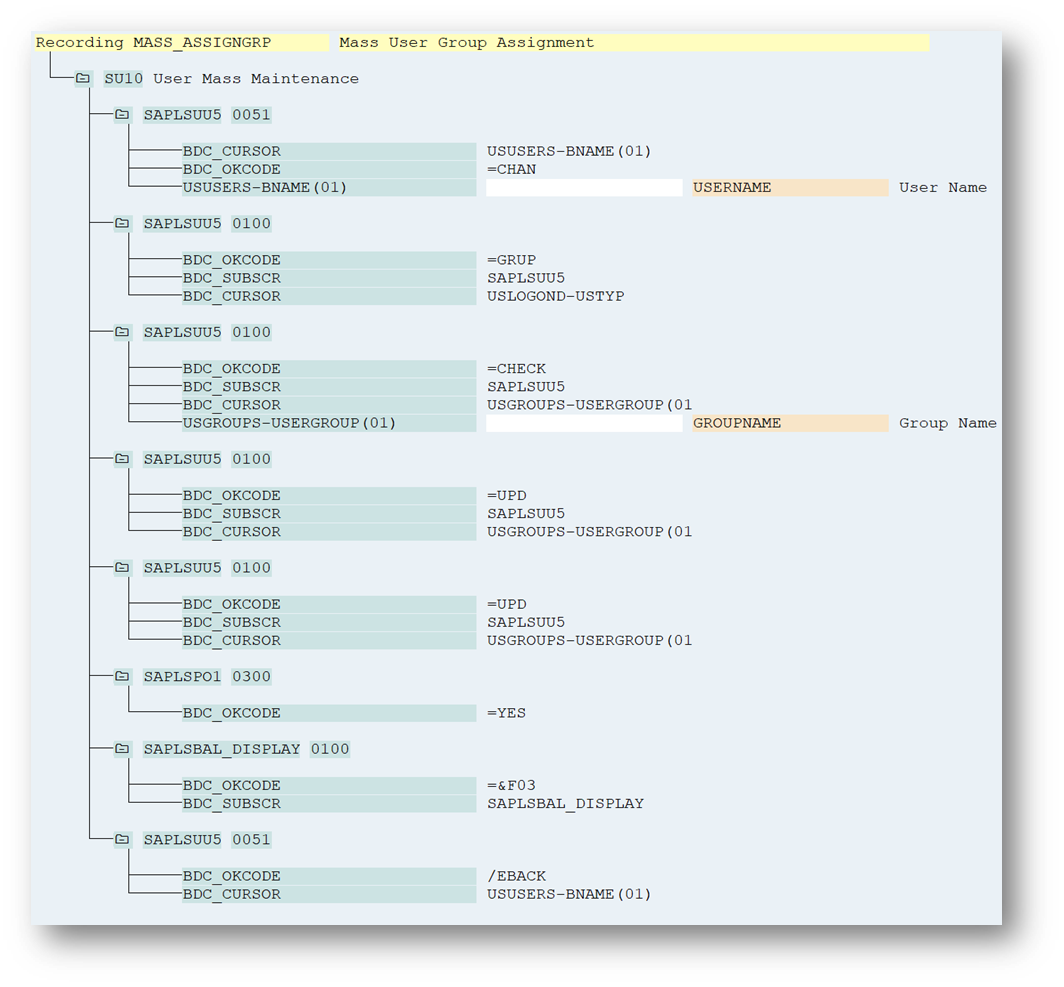 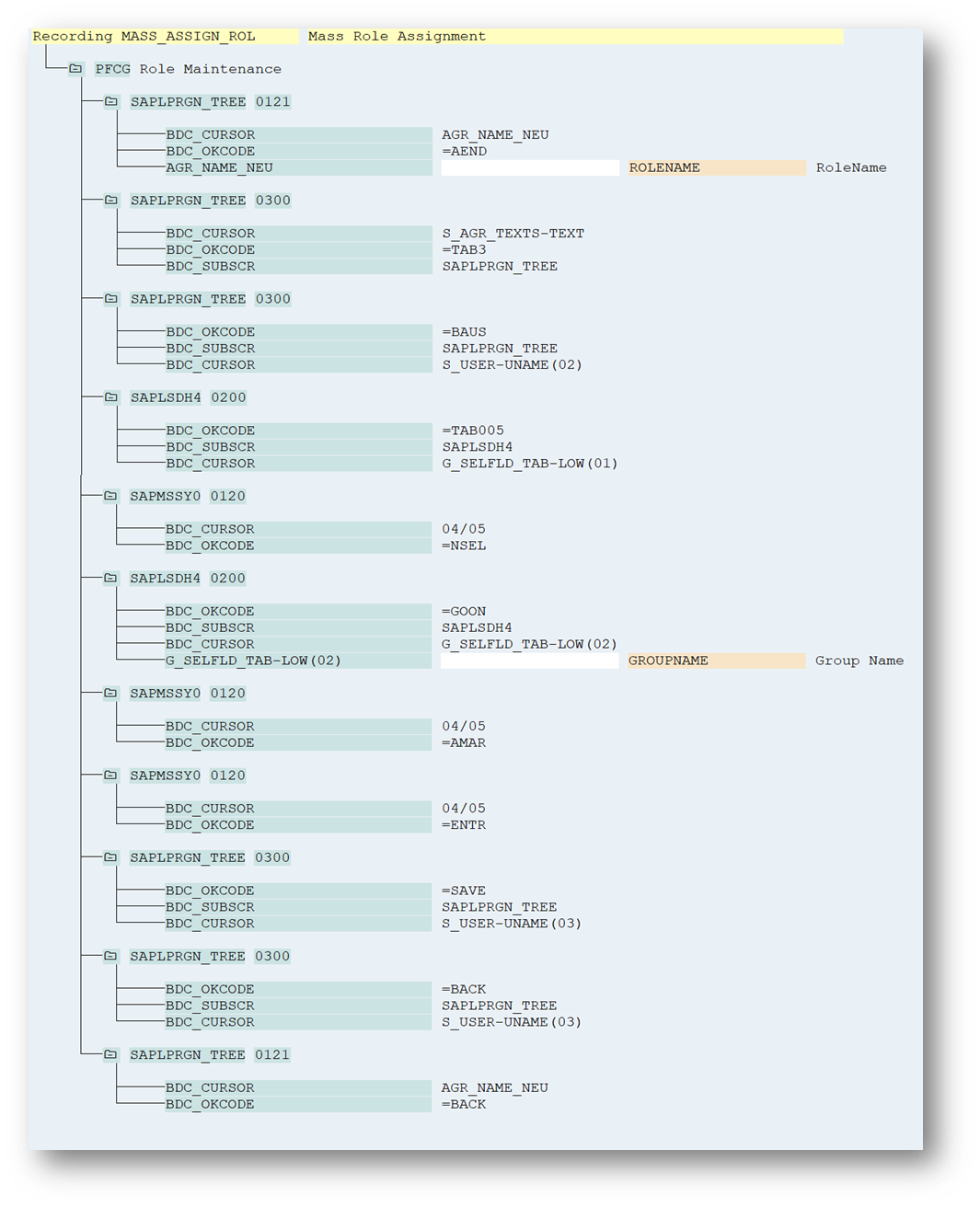 Thank you Ram, this article is helpful in utilizing Groups tab in SU01, this field and tab is hardly used.