The iPhone 12 and 5G: A new Mobile Industry Catalyst

If you, like many of us, followed the Apple “Hi Speed” event on Tuesday, October 13th, you may agree that Apple managed to hit a home run with their new iPhone 12 lineup.

Why?  Simply, because of their strong support for 5G – the latest in the ever-increasing and improving mobile data standard.  The newest set of iPhones have a variety of great features that I won’t cover in this posting.  Many other outlets offer detailed reviews.

What we will be covering is the initial, outstanding support for 5G that should be seen as a catalyst for mobile operator 5G as well as for this edition of the iPhones themselves. 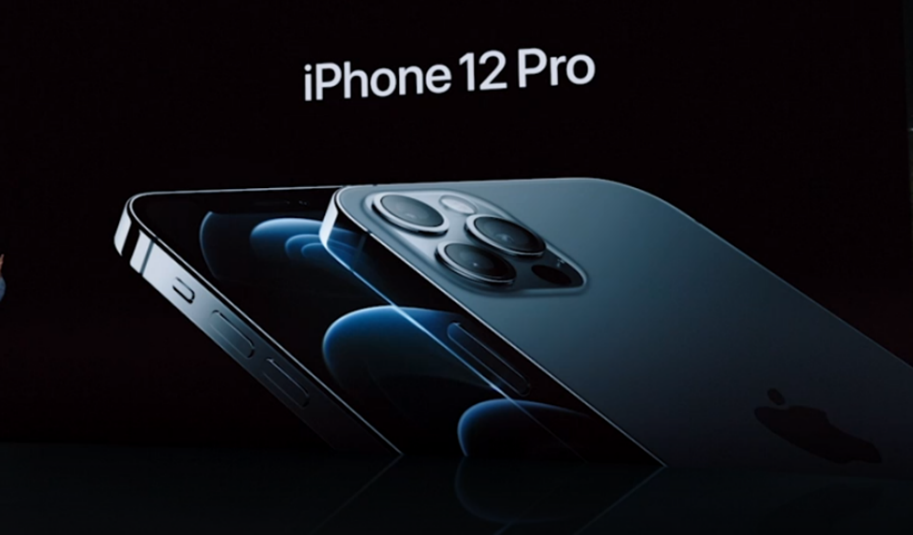 While certainly not the first mobile phone (e.g. a variety of Android devices, including the Samsung flagship Galaxy S20 amongst others from LG, Motorola and more) to support 5G, it is, nonetheless, probably the most significant.

It’s been quite a while since I last reviewed Apple’s support for various mobile data frequency bands. The last time was over 5 years ago, covering Apple’s support of LTE-Advanced in the iPhone 6s line: Apple Further Embraces LTE-Advanced with the new iPhone 6s/6s Plus.  Now that we have a 5G iPhone, it’s time to revisit the iPhone.

In quite a few regions, iPhone holds a majority of the market share; otherwise, that majority share is held by Android devices.  5G rollout is underway around the world. As of this writing, the Global mobile Suppliers Association (GSA) notes that 124 networks now have live 5G services.

For a better illustration, let’s look at this diagram from CTIA: 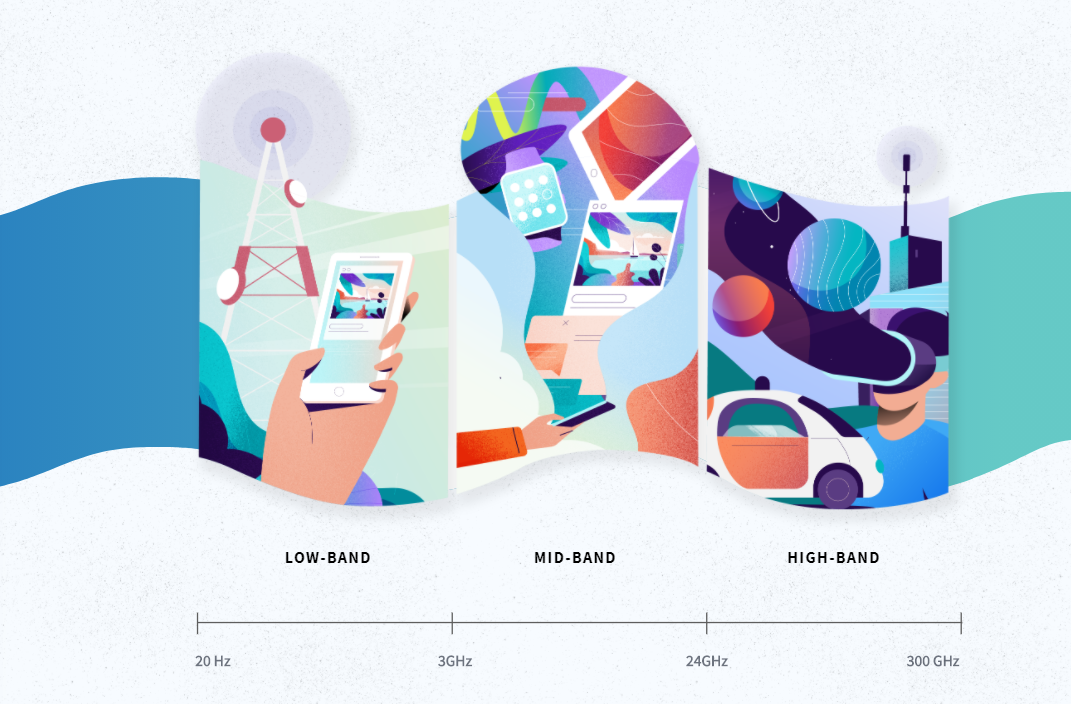 I should also note that Verizon announced and launched its “nationwide 5G” capabilities across 200 cities.  This is actually using low-band spectrum – specifically n2, n5, and n66 5G bands.

Unlike the rest of the world, the USA does not yet have much mid-band spectrum available yet for 5G.  There is the old CBRS band (3.55 GHz – 3.7 GHz, in 5G, called n48) that became available for wireless networks, per an FCC authorization in January 2020; however, there is not yet any operators who have launched on this band.  Otherwise, the US FCC and CTIA are really pushing new mid-band spectrum (possibly THE most important spectrum for 5G) auctions, starting in 2020.  The CTIA has even declared 2020 is the Year of Mid-Band!  The first US mid-band spectrum auction ended on August 25, 2020 and another mid-band auction is scheduled for December 2020.

Now, back to the new iPhone 12 fleet.  These look to be very capable 5G devices – for both now and when future 5G spectrum launches in terms of the 5G bands the phones support.  Let’s break out that support in more detail by region and 5G Band

Notably missing, but probably not a huge deal is n48 (the CBRS band); however, that is unlicensed.

True “global” 5G phones should support the mid-band spectrum, specifically n77, n78, and n79 along with a few others.  These bands are among the most commonly used 5G bands in the world, and as we noted earlier, provide the best mix of signal propagation and speed.  mmWave bands are not common around the world but do seem to be taking off in the United States, especially in urban areas as well as areas where lots of people might congregate such as stadiums, arenas, and other high traffic areas.

While the new iPhone 12 lineup will be a great boost for Apple, this is an even better boost for 5G – not only in the United States, but around the world.  Now, we’ll be entering a phase where the Android/iOS split will once again shift, as more people start using this versatile device on growing 5G networks.

5G will, once again, change how the overall mobile industry is perceived; how we work, and what we can do via wireless. 5G will add to the capabilities of the Internet of Things (IoT) to a significant degree.  Whatever our industry focus (e.g. messaging, voice, video, etc.), 5G will make it faster, richer, and open up new streams of revenue for all businesses that embrace and evolve to use this technology.  iPhone 12 is but a tool, but one that is now a catalyst to accelerate this evolution.