SAP API Management consists of API portal where APIs are modeled, policies are applied and Developer Portal for API consumption with rich set of tools and supported integration to simplify consumption.

New feature that has been introduced is specifying API State of an API which includes API Deprecation. Right from inception when API is designed to its retirement, API goes through different state which should be communicated to API consumers. From now on, provision is there in API Portal to specify the API State which further reflects in Developer Portal.

As per the prevailing API states within API ecosystem, typically API state can be :

Decommissioned means API or the service is no longer available. There should be an enough sunset period before API is decommissioned. This is the period after the initial announcement to deprecate the APIs.

API Deprecation is typically followed by what is the new version of API to be consumed (successor API). For how long Deprecated API will be supported so that consumer have enough time to adjust to latest available APIs. 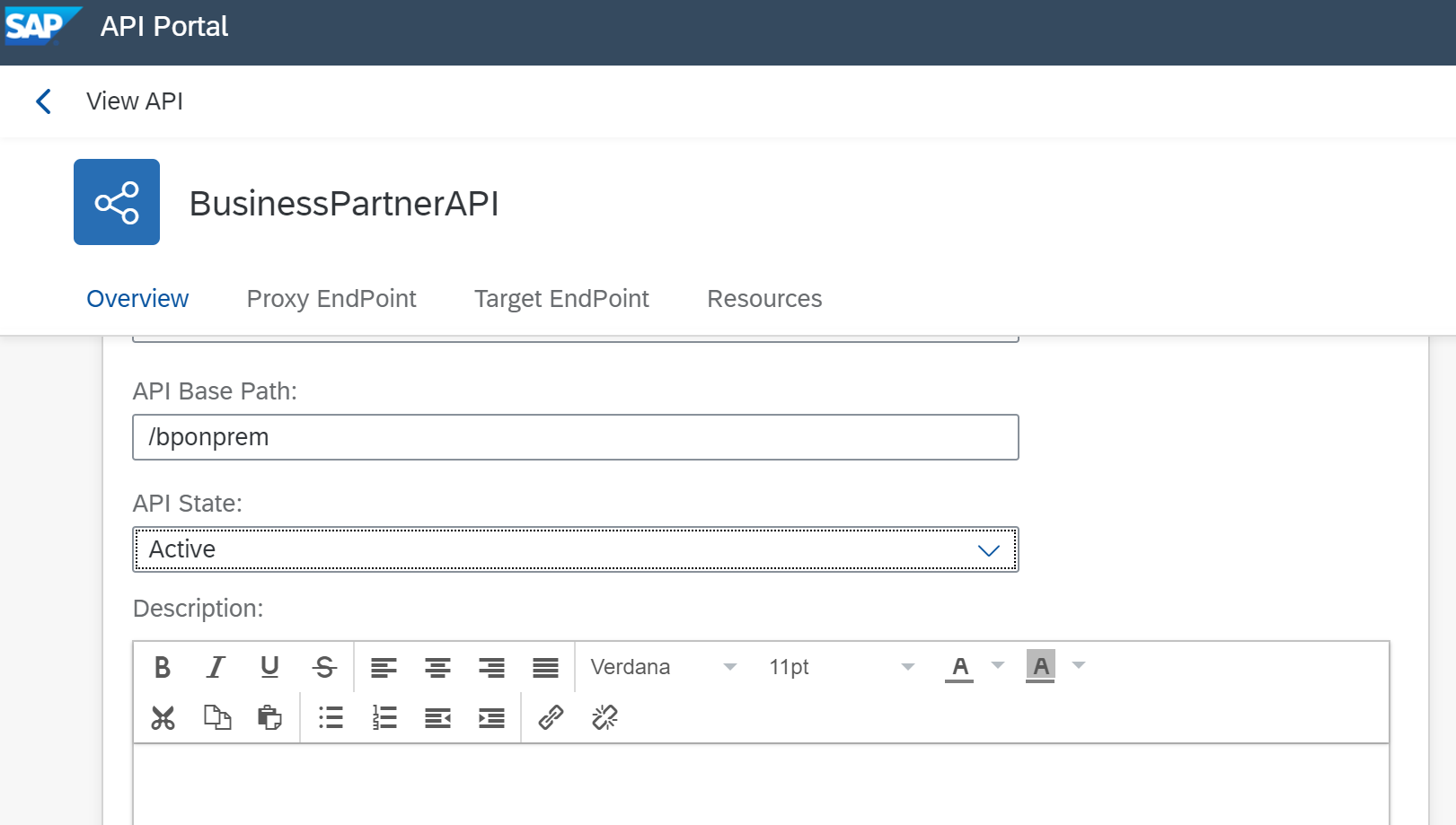 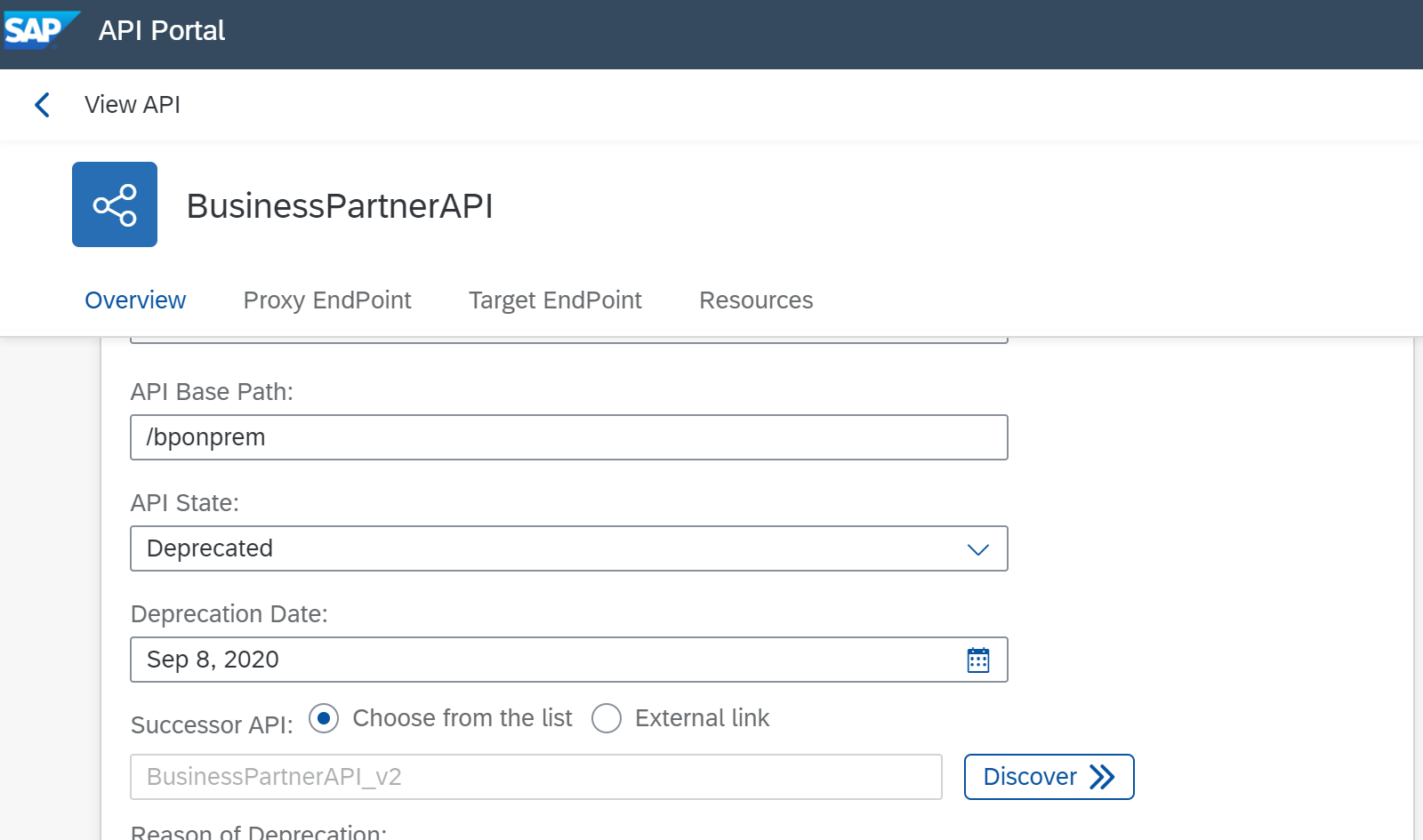 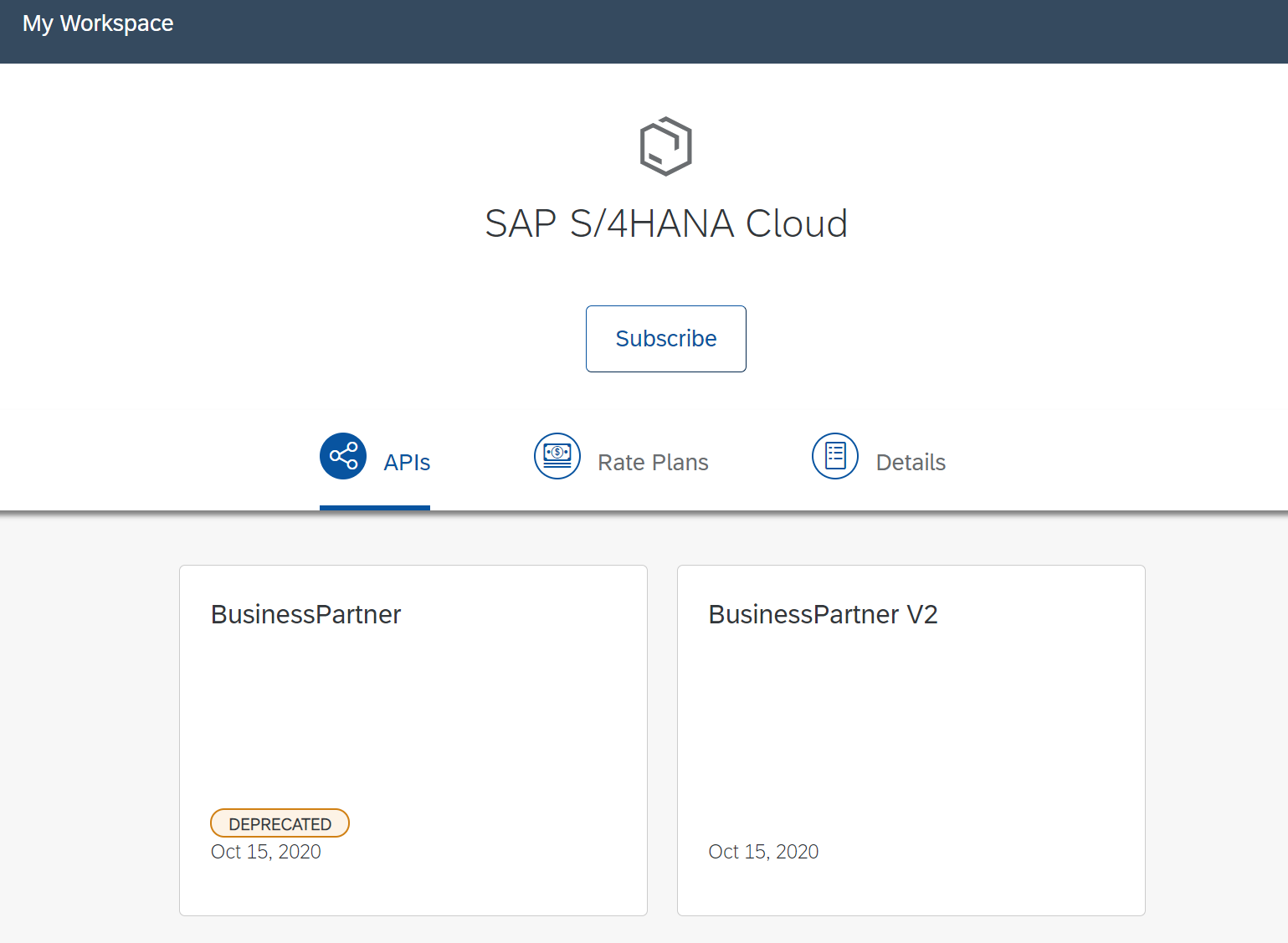 Supported API States, legality associated with each API State, duration of an API to be in specific API State, support including terms and conditions is governed by the Customer/Product/Service exposing the APIs.