I was not so curious to learn about Containers and Dockers until I tried it and understood what it brings to the table especially from an SAP technology perspective. Also partnership between Microsoft + Docker bringing lots of capabilities to explore from a DevOps perspective. I just picked up this topic after researching Azure Container Instances (ACI) and Azure Kubernetes Services (AKS), a little more especially running SAP Platform in new normal times.

In simple words, Docker primarily brings a new user experience to Linux/Windows containers. Once you start using Docker and enjoy this new experience, the side effect is that you will also start thinking automatically about composition and clustering that points to Kubernetes(K8s). With the HANA database, it all started with SAP, now we have Git in HANA XSA, Eclipse as IDE for HANA and SAP ABAP, virtualization of SAP systems and now the time has come to adopt containerization concepts as well. Docker provides advanced technological assistance and system to developers and users so there are no dependencies in running the application. Docker serves as a platform as a service, which is particularly designed to meet many challenges from DevOps trends. Modern developers are all attracted to Docker because it can boost the containerization process. Using the Docker platform, users can speed up runtime in the operating system, application code, runtime, system tools, system libraries, etc. 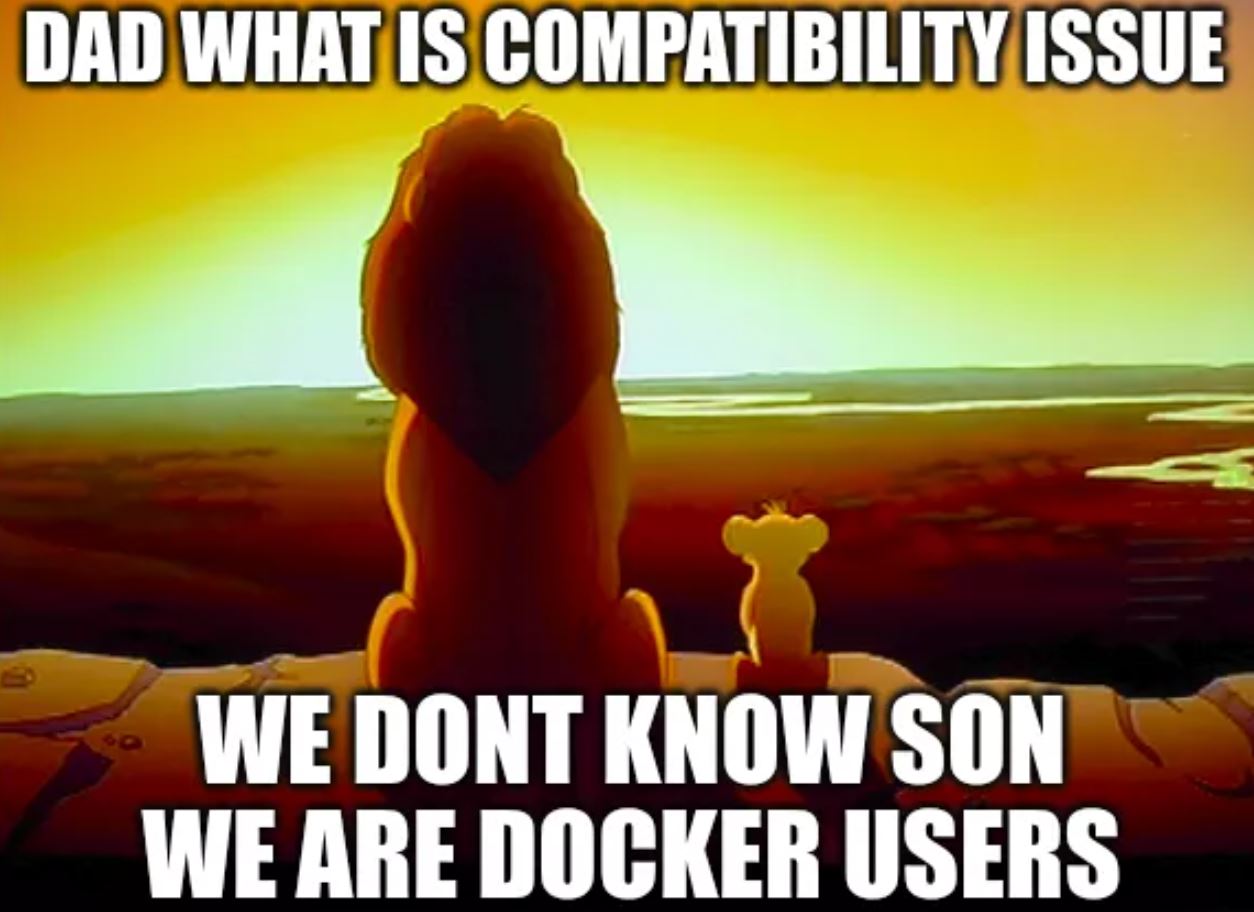 Docker provides standards and development that virtual machines might not able to bring:

Another thought comes to the mind, what’s the use of containerization with Docker, why do we think it matters a lot and how is it different from virtualization?
The simple answer is here, Containers offer significant startup benefits over virtual machines (VMs). Azure Container Instances(ACI) can start containers in Azure in seconds, without the need to provision and manage VMs. Speed of building the resource!!! okay, Nice!! but still not convincing yet!

The second attempt in explaining it – Use Azure Container Instances to run serverless Docker containers in Azure with simplicity and speed. Deploy an application to a container instance on-demand when you don’t need a full container orchestration platform like Azure Kubernetes Service(AKS) which I am going to demonstrate on the technical front shortly.

By the Standard definition, Containerisation is the method of packaging, distributing, and running applications. Each container encapsulates not only the application itself in the pre-set state but also the required environment for the application to run. For example, in order to run HANA DB, we usually have to install Linux in the VM environment, set it up correctly, so it meets all the prerequisites, then we have to acquire HANA binaries and then perform the HANA installation. It all takes time and resources.

In a nutshell, containerization is another type of virtualization, just not requiring hypervisor and guest OS for our software to run. A single powerful host with Docker could handle many containers with many different applications in it. Also, Containers can be deployed on virtually any cloud or on-premises environment. The enterprise orchestrates the Docker repository running the code, spins it up, and runs it. And while it does require that the organization implement strict policies governing who and what has access to the host environment. The projected market for technological containerization is expected to hit $4.3 billion in 2022 (source: Docker)

Talking about Kubernetes(K8s) It has become the de facto technology in the automation journey of containerization and orchestration. It is a powerful tool that automates deployment and container management. Using Kubernetes, you can put thousands of containers into action, from deployment to management to connection and upgrading.

How Do Docker and Kubernetes Work Together? 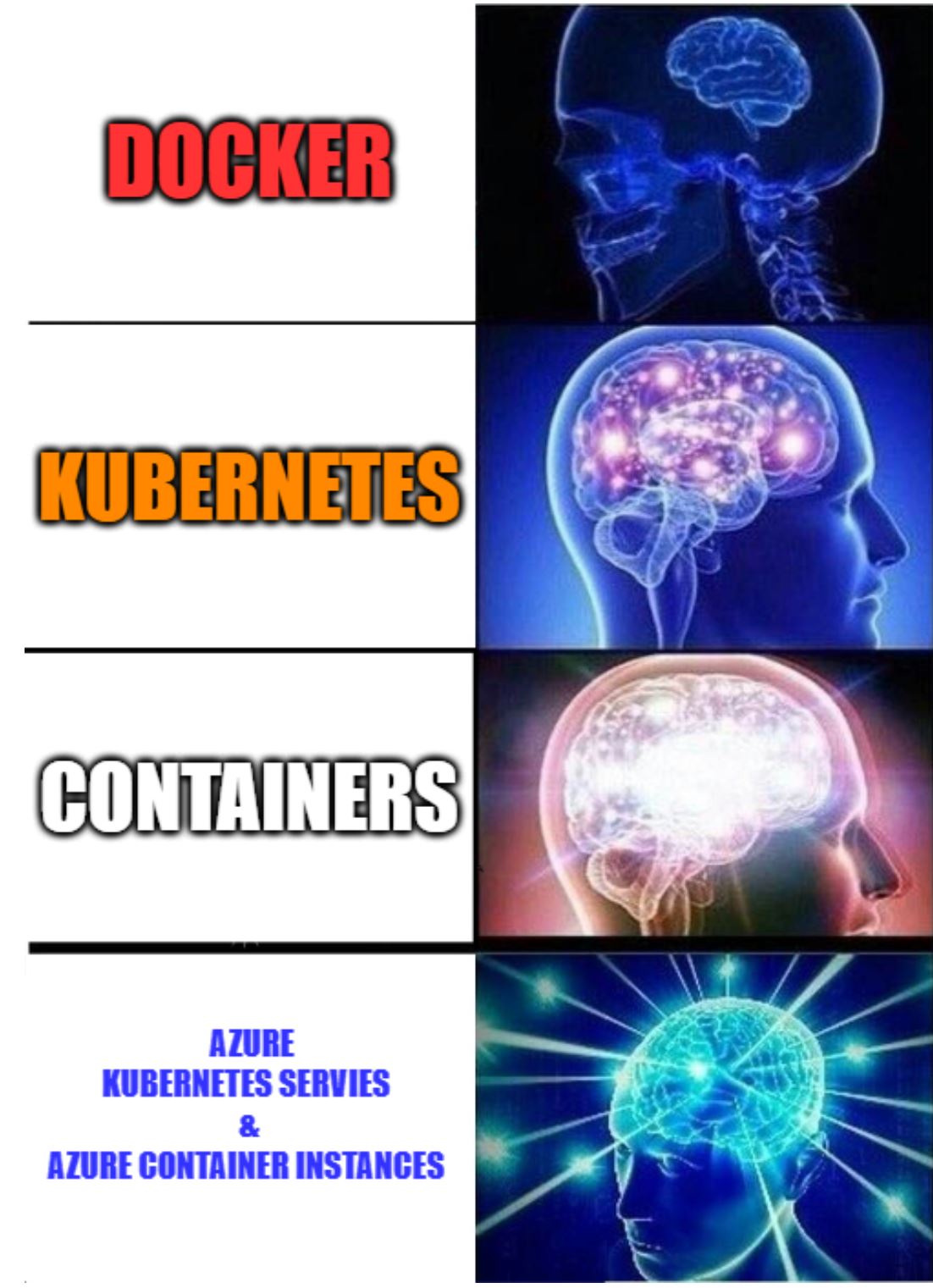 Docker and Kubernetes are designed to integrate and work together. The integration of both results in an organized DevOps system. The integration is challenging but can be managed with the proper regulation of containers using Kubernetes to provide features such as load balancing, deployment, auto-scaling, and health checks, which are crucial to the management of the container life cycle. Docker, meanwhile, helps container creation—it is used for packaging and shipping the application. Here’s a simplistic example: Docker acts like a big ship, whereas Kubernetes is the dockyard.

What SAP components you can run on Docker/Kubernetes as per SAP?
See SAP Notes for details – 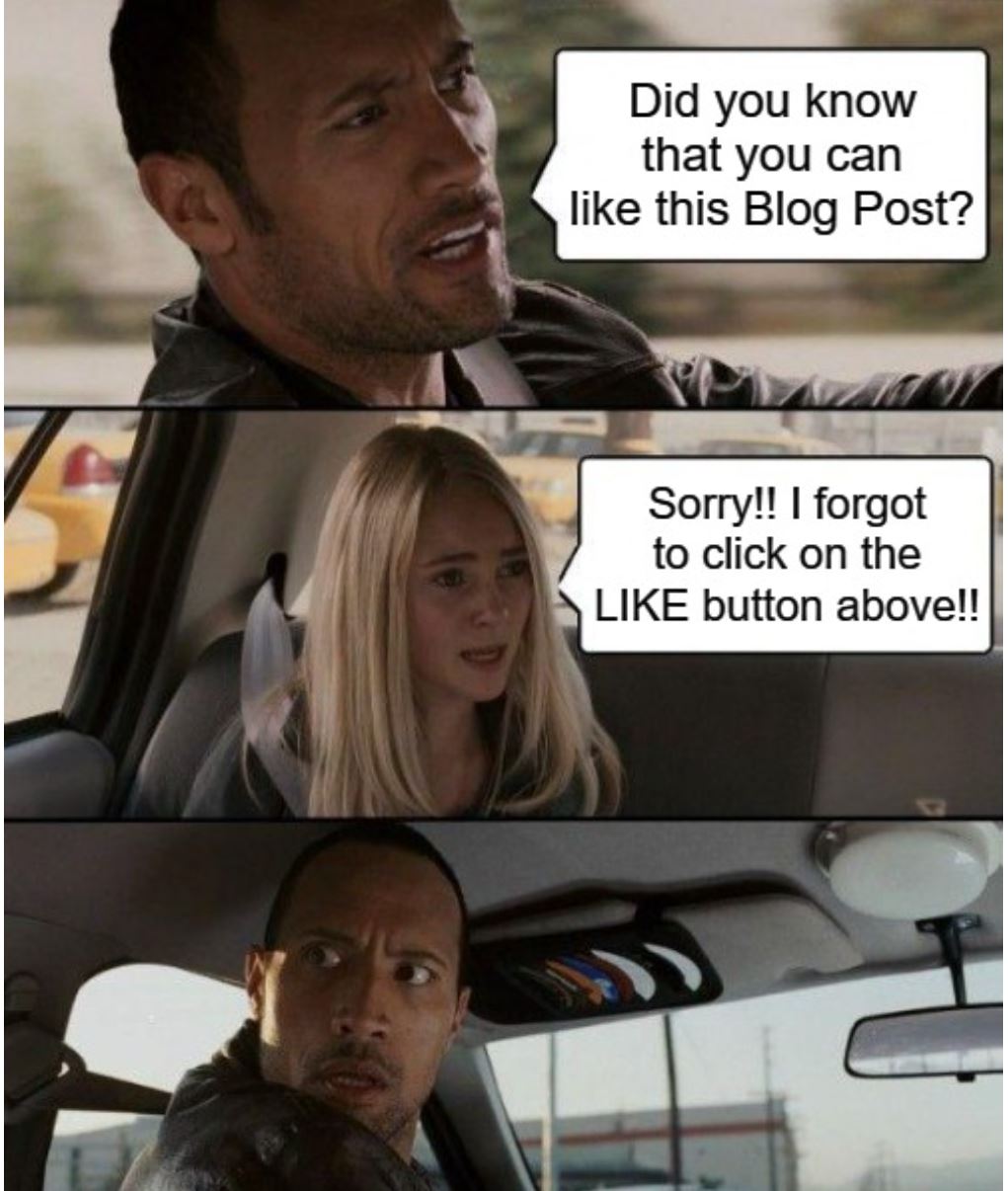 Disclaimer – These are my personal opinions and thoughts. This does not represent any formal opinions, POVs, inputs, product road-maps, etc. from my current or past employers or partners or/and any Clients.