Security and Controls in Development Systems 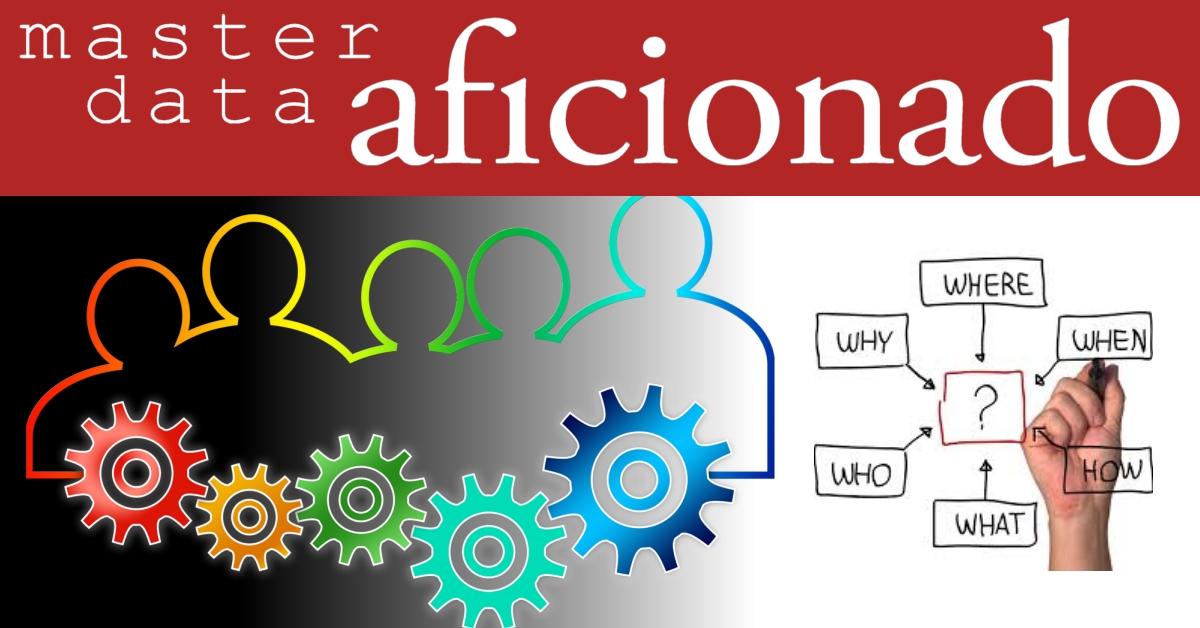 I’m not talking about the blatantly obvious; no, we don’t regularly see SAP_ALL granted in Development systems as in days of yore.  It’s more subtle than that, but perhaps not by much.

No matter whether security roles in Development systems are rudimentary or draconian — neither extreme is helpful — insufficient attention is usually paid to differences between development, customizing, and master data. Well-considered laxity is one thing, but skipping the holistic view is a recipe for avoidable trouble.

Security and controls (and SAP client strategy) must be recognized as a team effort in which functional team members necessarily have a voice in establishing requirements.

What’s the risk?  Core modifications performed without visibility and controls.

So-called Developer Keys and Modification Requests no longer figure in restricting core modifications to your SAP S/4HANA system. It’s up to you to implement such controls as your organization deems necessary by some combination of security authorizations and business process.

Have you acted by implementing a process? Or are your systems vulnerable to core modification on the whimsey of any development resource?

A complex way to enforce this separation of duties is to implement comprehensive security roles and procedures, which will change frequently and ad hoc over the course of an implementation project. I’ve seen this; hence the word “draconian” in the opening paragraphs. It’s a surefire way to impede project progress, although embedding security team members in the project for real-time response provides some mitigation.

The simplest way to enforce this separation is to use separate clients for Development and Customizing.  Development resources are segregated to a dedicated client for development and technical testing.  Only Functional persons with customizing duties are granted access to Customizing Golden client.

These arguments are valid, but I find neither especially compelling because I value explicit risk avoidance more than possible inconvenience. This is also true because these arguments are equally true for the Development system Data Migration client. Your customizing and master data procedures should address all clients; there isn’t a new or unique concern raised by implementing a dedicated Development client.

This risk should be recognized distinctly from Example # 2: Protecting Development Customizing Client, although the commonality is the Customizing Golden client. The reason for distinction is that a subset of individuals usually have responsibility, not the Functional team writ large.

Regardless of why, but acutely in the case of production master data, what security and controls have been planned and implemented to protect master data?

As with Example # 2, implementing controls could be complex or perhaps simplified by client strategy.