Dear community, this is my first blog after being named a SAP Champion. It’s about some of my thoughts regarding … community … our community 🙂 First of all, we have to go back a bit in time. Not too far. Winter 2018. My brother gave me this book. 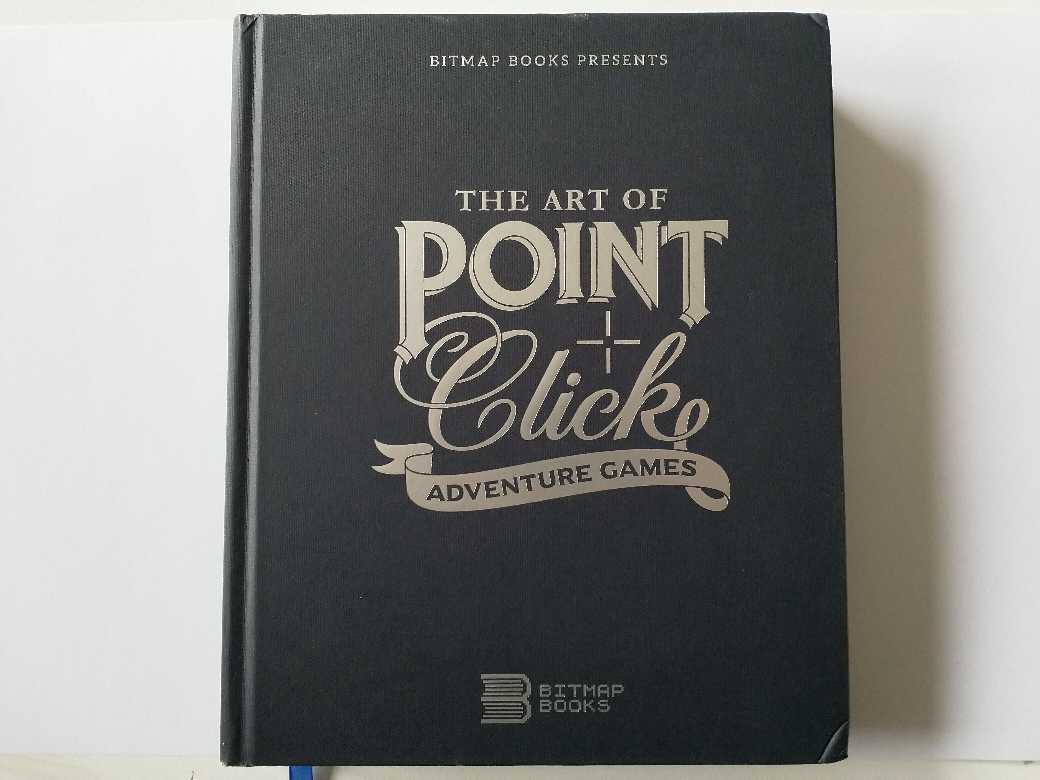 Perhaps you can see from the picture that I have read the book a few times since receiving it.

Because I grew up with a weakness for computers and games in the 1980s and 1990s, the book brought back many good memories. Apart from that, colorful 8/16 bit graphics are very welcome in a gray winter in Germany 😉

The book doesn’t just show images of adventure games. The programmers, graphic artists and others also have their say. I find that very exciting and entertaining. Among the artists is for example Mark Ferrari, who created the graphics for adventure games like „Indiana Jones and the Last Crusade“. His interview in the book piqued my curiosity in particular, because he wrote “I’m one of those who has had the misfortune to do the best things in his life first!“.

That’s a strong statement. Mark worked at the legendary Skywalker Ranch for Lucasfilm (also known as Lucasarts) in the late 1980s, at the beginning of his career. If you don’t know the ranch, check this website. In fact, it’s so popular that it appears in a Big Bang Theory episode called “The Skywalker Incursion”.

As you can see on the website, it’s very nice located. But it wasn’t just the landscape that was inspiring for Mark – because he worked with people like Ron Gilbert and Noah Falstein. In retrospect, these people are among the greats in the computer game industry. Since these people were also interviewed for the book, I also read their interviews very carefully.

Everyone noted that there was something special about the atmosphere at the Skywalker Ranch. However, it wasn’t just the environment, but about all the colleagues and the collaboration. Together they worked with great passion on computer games, which today are counted among the classics of computer game history. Just think of “The Secret of Monkey Island“.

Anyone who has read this far may be wondering what this has to do with the SAP Community. Thank you for your patience.

Well, some of the words that were used in the interviews reminded me of a community with values that I appreciate. To a community like the SAP Community. With common interests and goals, an active exchange of knowledge, mutual help and events that bring people together. In short, a wonderful kind of bond. Everyone gives and takes as he can and wants. Without pressure. In my opinion, this is an important basis for working on a future together. Because we all need future. Not just companies and countries. Ultimately, we are all on the same planet.

Of course, the SAP Community is a virtual place and therefore not as real as the Skywalker Ranch. But conversely, more than 30 years ago there was no such intensive networking as the Internet enables today. And certainly not the numerous devices with which we constantly communicate. In addition, Corona has shown us limits so that we can even be grateful to be virtually connected.

Speaking of grateful. That is probably the place for the one word: “Thanks!“. Anyone can add one or more reasons for beeing thankful. For me there are several reasons. I would like to mention two at the end of this blog. But there are a lot more…

If you want, you can write your reasons in comments. But it’s certainly sufficient if you know why you are part of the community…

P. S .: The development of computer games was moved from the Skywalker Ranch to another location after a few years. Much to the displeasure of the employees at the time. That shows me that a great working atmosphere can also be lost. We in the SAP Community should therefore work on our community and its continued existence, everyone according to their possibilities. Without pressure. But with time, calm and patience. Ultimately with the same passion for people, technology and business that we have all shared and shown here for many years 🙂

I have around a million and one things to be thankful for.  But I'm staying within the SAP community.

Next round out to the community:

And I get to give another round of thank yous when Thanksgiving comes around in the US.

Dear Michelle, maybe I'm allowed to say the following: Through you and for you is the SAP Community

For people with a heart for people and their concerns, for animals and for the entire environment. At the same time with a belief in technology and the necessary expertise.

It wouldn't be possible for me to list all the things I am grateful for... Michelle Crapo did a very good job though!  I second everything she wrote, and just for added  measure I'll say "Thank you, SAP Community - for the friends I've made along the way, and those I'll make in the future!" 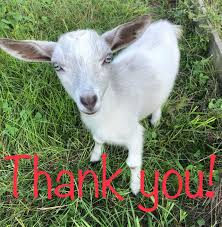