This blog post has been drafted together with my colleague Rabindra Prasad regarding QR code display for GST INDIA E-Invoicing on Script and Smart Forms as many developers are facing problems to display proper QR code.

Please follow below steps to display it as expected.

In most of the cases, existing form will be altered to accommodate the QR code and other IRN details. This blog post is to fulfill the above requirement.

Implement following SAP note with the help of basis:

a. Select System Bar Code and Click on Change button. 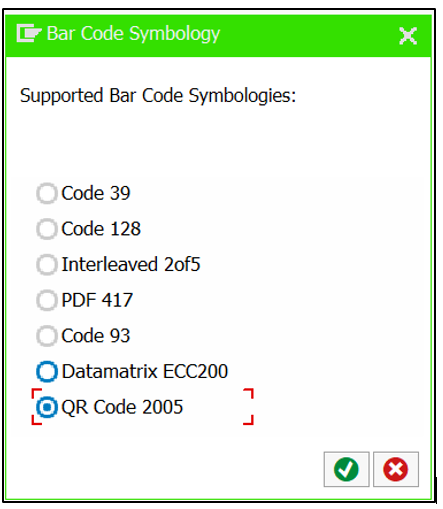 here we can adjust module size based on requirement.

Style for QR code is created.

Note: QR Code created in SE73 will be client independent.

Signed QR code provided by NIC portal is usually more than 900 characters and Smart form or Script would not accommodate the entire QR code string in a single text variable in forms as it has a capacity to hold 255 characters. 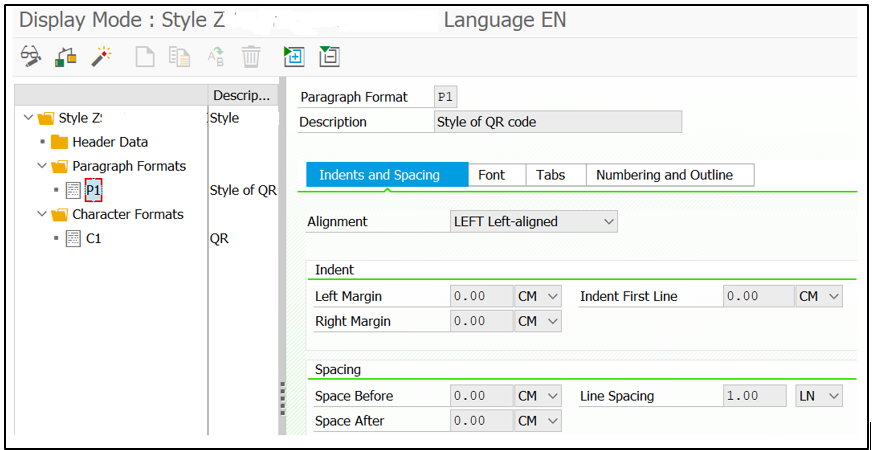 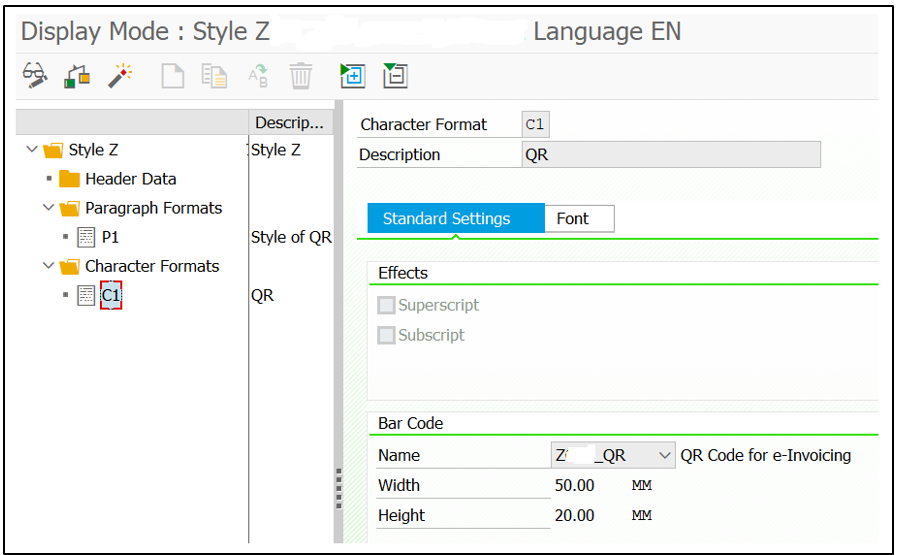 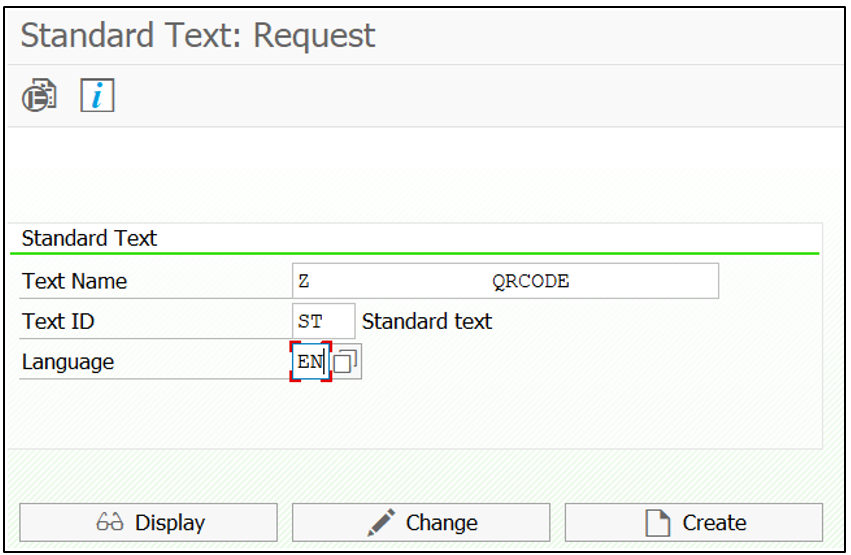 Note: SO10 texts are Client Dependent.

4.Create Window of size 2X2 CM in smart form layout and provide created SO10 text in general attribute tab as below: 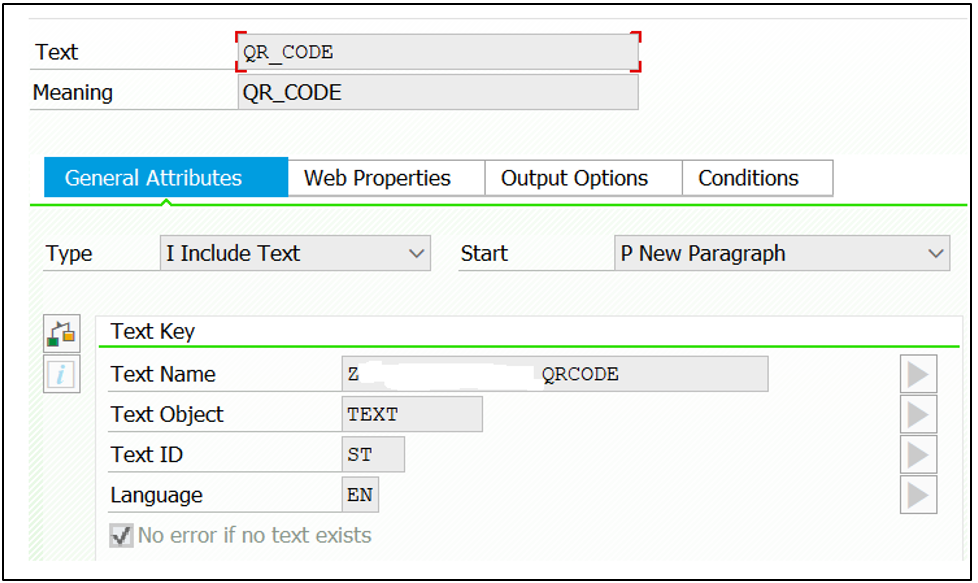 Activate your logic, QR code will be printed as expected.

1. Write the same segregation logic mentioned as above and adjust your driver program.

2. Create Window of size 2X2 CM as per your requirement.

4. Create character format for QR code and provide the system barcode which is created in Tcode: SE73 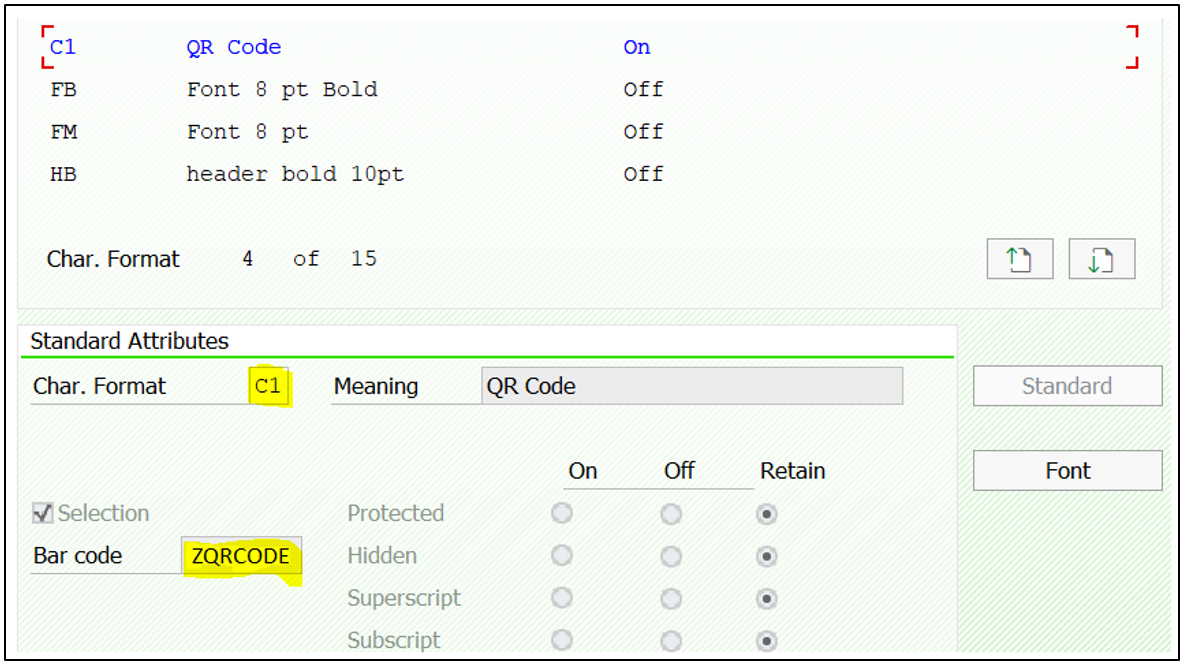 5. Write script logic as shown below:

Activate your logic, QR code will be printed as expected.

By this post we have provided procedure to segregate big string into smaller strings and actions to be taken appropriately on existing SAP Scripts and SAP Smart forms to display readable QR code.

Please feel free to comment if this solves your problem and let us know if any help is required.

Please do not forget to reward points if you feel this blog post is useful. Very Nice Blog.Its Helpful for me.Thanks for the Article...

Where did you define this ?

Once we have the JSON file structure from the IRP portal and we have uploaded the same on SAP in table J* then print will be issued from that table itself OR we have to read details from J* table and use that on our smartform to print the IRN / QR Code.

Thanks for the nice blog!  One comment about the cursor positioning in the ABAP.  I found that in SAP ABAP the last character of each variable QR_CODE1, QR_CODE2, QR_CODE3 was getting cut off because while it showed in the debugger, it was treated as 256 instead of 255 (because internally SAP treats the first position as 1, not 0.)

To fix this, I had to adjust everything to 254 in the code and it worked perfectly:

Thank you very much for this useful link!!!. 🙂

Would it work for Adobe Forms as well??