When using standard functions release status is one of the most important topics that come up quite frequently.

At the end of this blog you should be able to identify whether a standard function is ok to use in customer code or not. Also, what can be the implications / risks introduced by using such an object.

Different types of functions in SAP:

Released for Customer use:

Does this mean we should never use the functions and try to build our own customer code?

A strong Code base Governance and control is needed to minimize risk of using such a function.

It is an established concept that we cannot always avoid Not Released / Internally Released functions, and these objects can be changed during anytime without notice.

Note:  This article is only applicable for standard SAP functions, for functions that start with Y or Z the code is within customer name space so released status is not relevant. 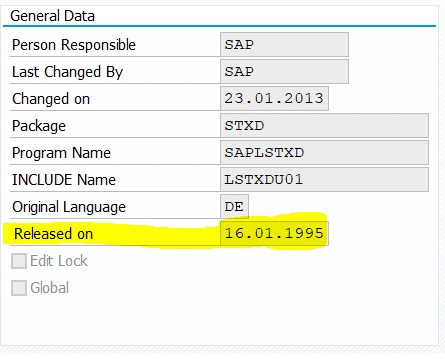 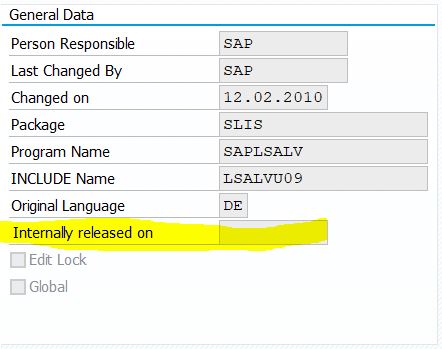 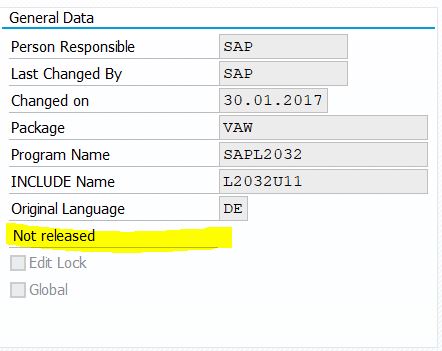 Couple of things - just observations really. RSDRI_INFOPROV_READ wasn't released in the systems I used until a few years ago. Despite the fact that it was referenced as the way you should get data from an InfoProvider in BW!  Also, I remember on one projects the consultant from SAP used a FM in APO... that disappeared the next release causing all sorts of problems, as he was no longer there. SAP did fix it without charge though.

Great example - Yes we had a similar problem. A not released FM was used to determine batch and in next upgrade the program stopped working due to interface changes. Global manufacturing unit  was stopped for few days till this was sorted. Customer lost a hefty amount in process.

A prime example there of how bad development costs money.

In my experience, the best way to use internal released/not released FMs is by wrapping them in a custom class. This will then be called in custom program(s) class(es).