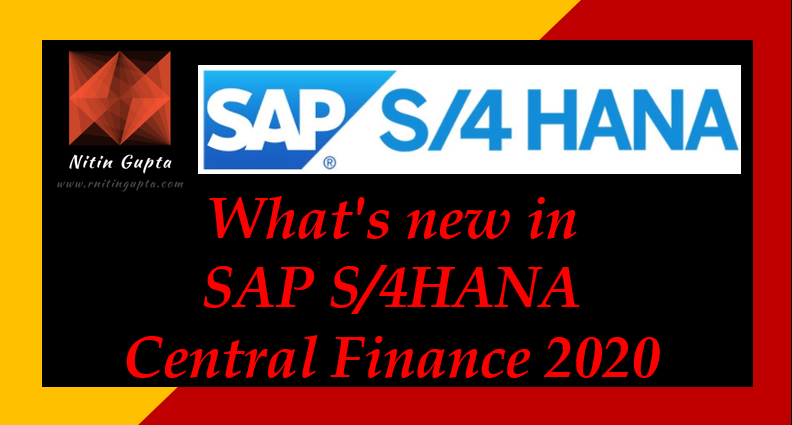 In this blog we will discuss the core features introduced in SAP Central Finance area with the upcoming release. 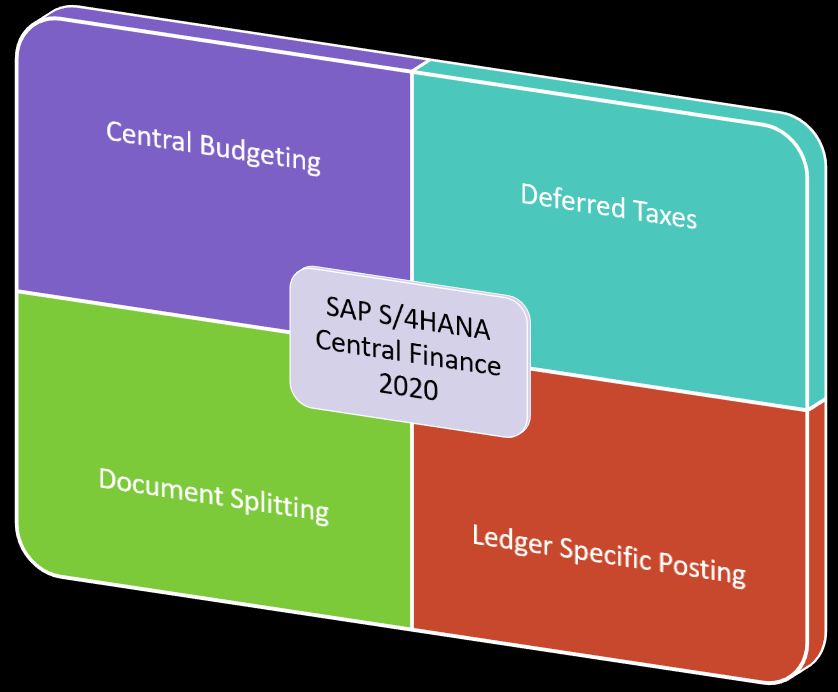 This is just a preview and more to come as release is available.