This is the 3rd part of “No code” with SAP Intelligent RPA 2.0 (part 1  and part 2) from the “Low Code – No code” series. In my last blog posts on “No Code” in SAP Intelligent RPA 2.0, I explained key concepts like automation, input and output parameters, variables, data types, conditions, loops, automation modularity, SDK activity, Excel helper and tester.

Let’s start with the relationship of those different concepts. An application is composed of screens. A screen has a technology (SAP GUI, UI5, Web, UI Automation, Windows …) and it is composed of captures. A capture is composed of declared elements.

So, what really matters for now is that you remember the relationship between an application that is composed of screens, that are in turn composed of captures that are themselves composed of elements. 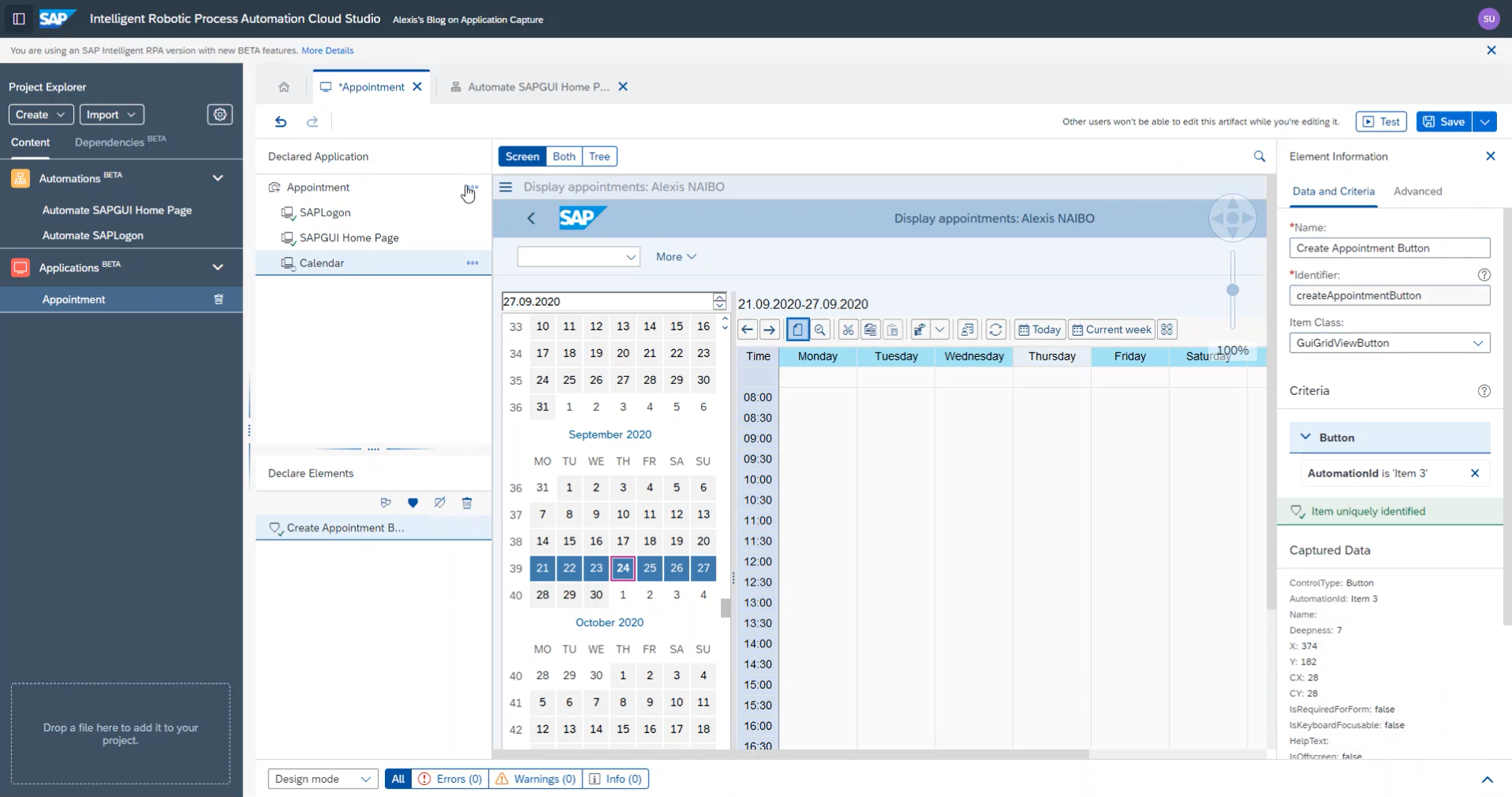 In order to help the user, Cloud Studio performs a smart capture and provides default criteria based on the technology. Of course, those applications, screens, captures and elements default criteria must be reviewed by the designer to make sure they are correctly set and generic enough. One simple way to define generic criteria is to replace the criteria is operator by either the contains or starts operators.

Lastly, the user must declare capture’s elements for the bot to interact with input fields, output fields and buttons… Here again, the Cloud Studio helps project designers by providing default criteria definitions that the designer must review and adapt. Like applications, screens and captures, elements must be uniquely identified in the page so they can be recognized during the bot execution to perform an action on it.

Last, to make sure the Desktop Agent will correctly recognize your application declaration and its screens, captures and element’s declarations during the execution, project designers can test everything with the tester. The video below showcases this tester but also how to capture the SAPLogon with the UIAutomation application and declare its elements to automate it.

Once the project’s designer has declared and tested the application, screen, capture and elements declared, he can add the application screen in an automation in order to define the bot interact flow with the run application.

The project’s designer uses an application screen in an automation by associating an activity to its declared element, and this just by dragging and dropping the activity to its visual representation. For example, he can simply drag the Click activity and drop it on a button to get this screen’s button automated during bot execution. The video below showcases how to automate capture a previously declared SAPLogon application’s screen connection list and login button.

Until now, the application screen element was as simple as input fields, output fields and buttons. But a screen could be composed of more complex elements such as a hierarchical tree. The project’s designer again can automate them by just by dragging and dropping the right activities on it and passing the right context. For example, the video below showcases the capture of a SAPGUI technology screen as well as the automation of a hierarchical tree by getting the node context with Get Node activity and then passing this node context in the expand or double click activities.

The below video showcases how to capture and automate a cascade of application screens all via drag and drop.

The video below showcases how to use automation modularity in order to automate a complete SAP GUI application flow with SAP Intelligent RPA 2.0.

I hope you have now a good idea how to automate applications following this third blog post on “No-Code development with SAP Intelligent RPA 2.0”. In the next blog post, we will review how to perform a typical and well-known RPA project all in a No-Code manner. 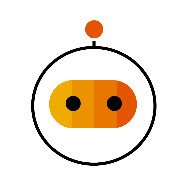 Thanks Alexis, it's a very useful and informative blog post series on upcoming Intelligent RPA 2.0.

I have one question though. Is there a way an Automation piece could be used across different projects?

A simple example would be to use Logon automation for almost all the SAP GUI related processes. It will be very useful if I can place such automations at a location which is accessible by all the projects.

Indeed we have the notion of Package Dependency that will do the work.

Basically you create package that contains your Application and Automation, then later on you can reuse this package in other projects as a dependency.