On a hot Sunday afternoon in September I got into a mood I had almost forgotten about. On our way back from the lake we had stopped in a medieval town. We explored the tourist route along the picturesque riverside and went up the hill to the little chapel for the panoramic view of the alps behind the historic roof structures. Everything looked perfect, but something was wrong. We couldn’t explain why but we felt the urge to leave soon not to get moody. Lou Reed once wrote “There’s only one good thing about small town: You know that you want to get out”. But why were we so sure about it at this very moment?

I think I first had this feeling when I was about my son’s age, six or seven. One day in late summer I cruised around with my bike. The tarmac of the street radiated the heat of the sun and the air smelled of dust and car exhaust. I watched our neighbours walk their dogs, clean their cars, do whatever Germans are doing when there is nothing else to do. And suddenly I felt disconnected. Even if this was my street I didn’t know why I was here and what I had to do with these people. They were in their own small worlds, I was in my own, and I didn’t belong there. I grew up in an area overshadowed by a huge chemistry plant, quite the opposite of the tidy Bavarian town. Still it was this very feeling haunting me on our drive to Munich. 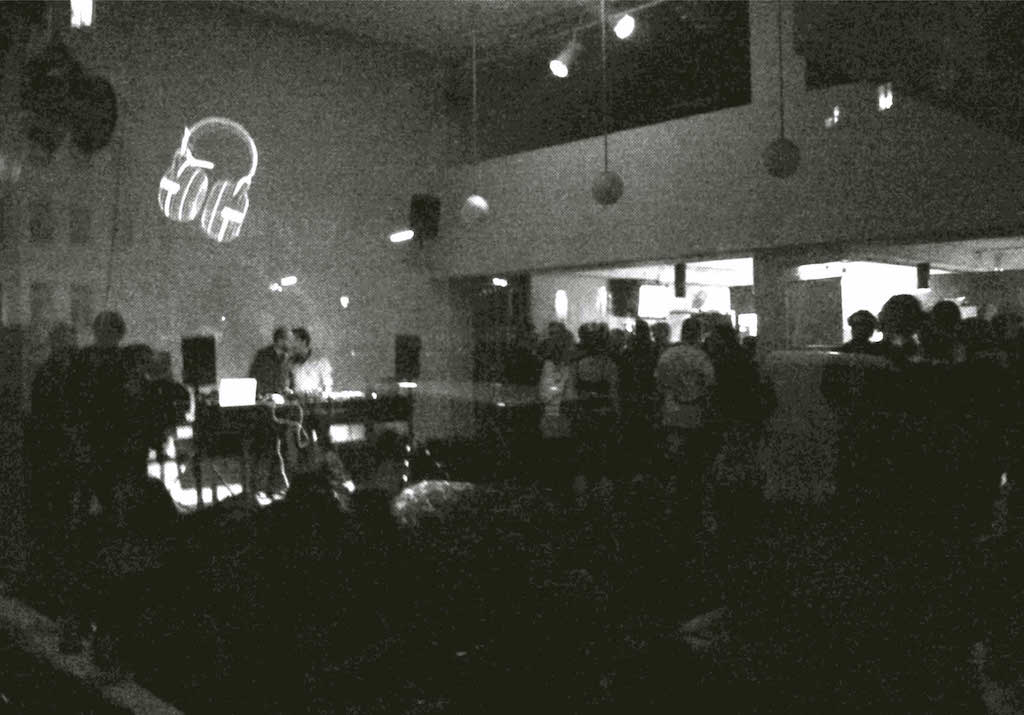 Back home I met my new neighbours in our garden. They came from San Francisco with two little kids a month ago. Life in California has become difficult for other reasons – as Douglas Rushkoff explains in The Privileged Have Entered Their Escape Pods. I never thought that one day I would welcome refugees from my promised land. San Fransisco was the place to be when the internet hype had just started. I still dream about the Betalounge parties in China Basin (Funkstörung live!), and that ultimate sense of freedom while driving along Highway One to San Diego.

Right now my neighbours probably don’t spend much time on philosophical thoughts. Starting a new life in another part of the world keeps you busy with practical considerations. You can’t take everything for granted, a lot of things are not running as smooth as they used to and need to be organised. However, our kids played together in the garden as if there were no language barriers. As we share a common (internet) culture I am pretty confident that the newcomers will feel at home in Munich. And I hope that they won’t experience mood swings due to the petty bourgeois Grantler you can meet here sometimes.