As promised here is a follow up about some Open Source Tools mentioned in the SAP Coffee Corner Meetup – Unconference Session: Speed up ABAP development with SAP Community tools.

Speaking about Open Source projects in the ABAP world the starting point is one star is in the center: abapGit.

Since the 23 June 2014, when Lars Hvam put a first version and a readme for “aGit” on Github there were a lot of hours contributed by him but lately also by nearly 100 other contributors to connect ABAP on-premise systems to the GIT technology. 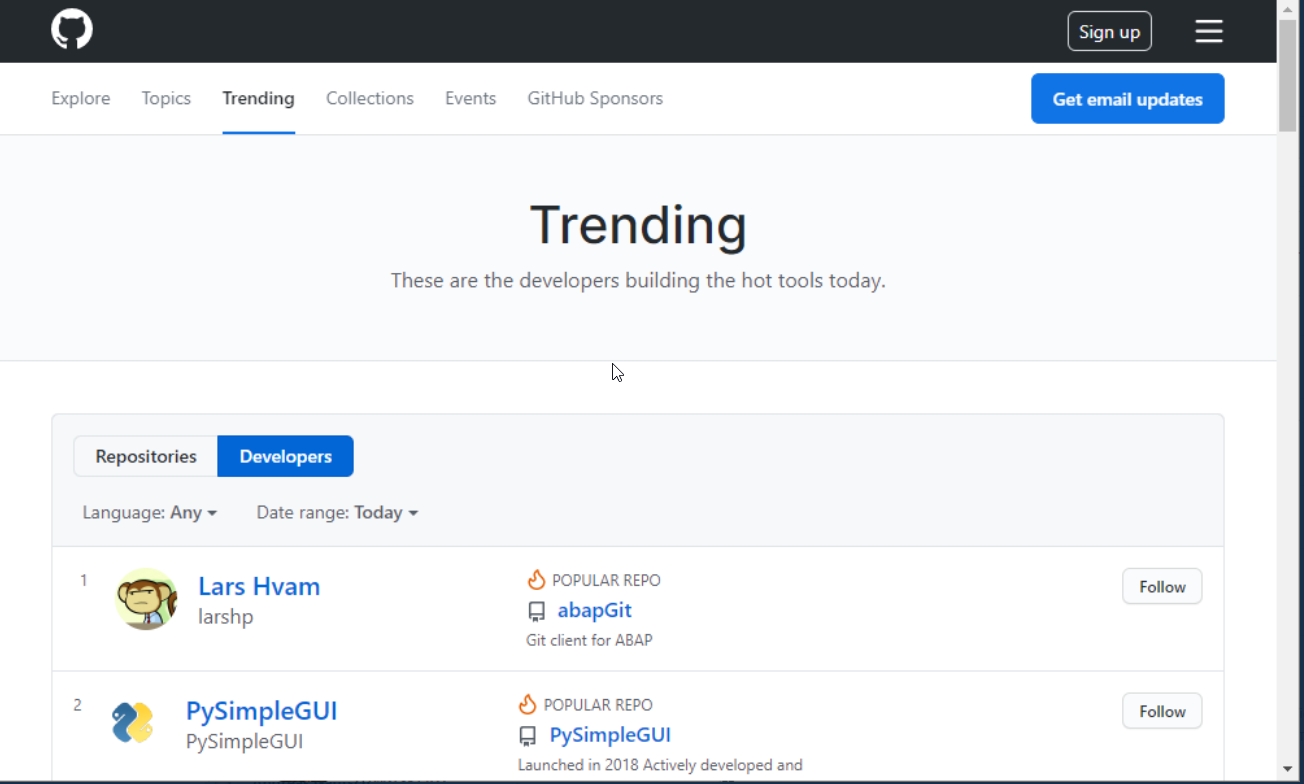 Next to this shining big project there are already a lot of other Open Source projects for ABAP which are free to use. Some consists of a lot of features and some contain only one killer feature. Some are easy to understand, some need a bit time to understand.

They are all different but if they are helpful for you or not, depends on your projects and your work environment. In any case the best strategy to select the best of them is to explore and try them out … 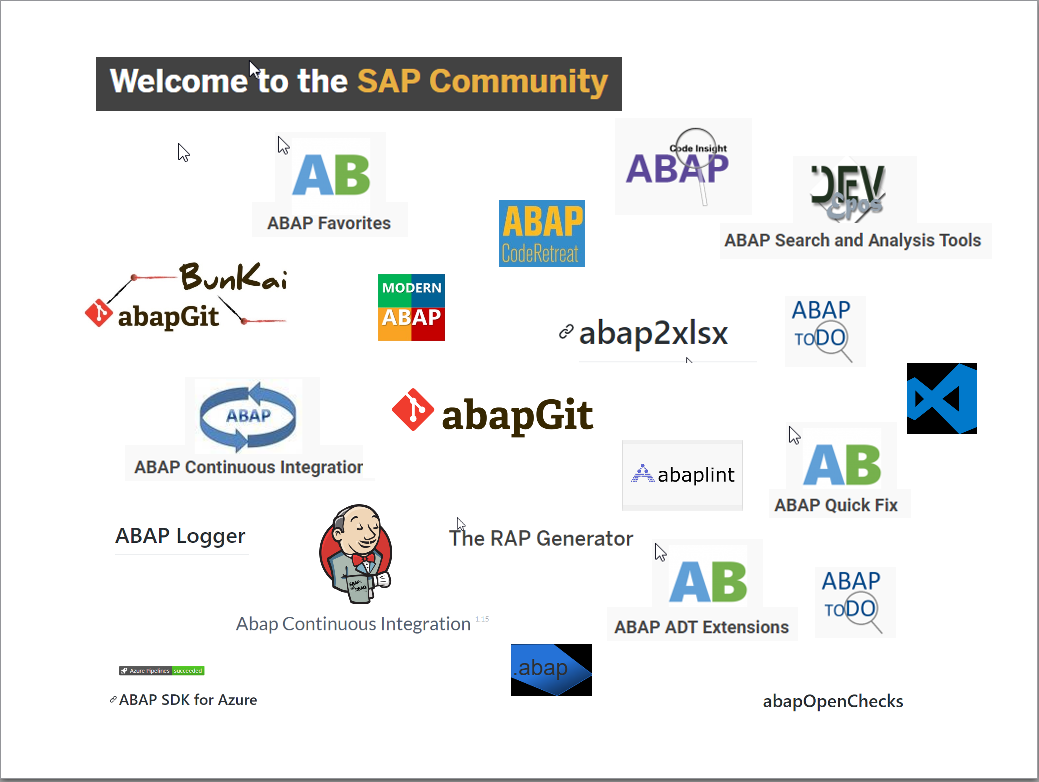 The following list is no introduction for starting developing ABAP, for that helpful overviews already exists, see for example the following ABAP Starter Blog by Michael Keller. There are also a lot of existing summaries for resources, see for example the ADT Info Hub which is dedicated to ABAP in Eclipse or the most complete general collection about ABAP resources I know can be found here:  ABAP Resource Collection (although with german descriptions).

But lets come to the Open Source Projects created by SAP Community members:

dotabap.org:
On dotabap.org all known OpenSource Projects that consist of ABAP code and are listed on Githubs are collected. These projects are abap2xlsx, abapOpenChecks, ABAP Logger, and many more.

Of course the list is incomplete, especially a lot of projects which are listed on dotabap.org are not mentioned. If there are missing projects you want to mention or also want to share your experiences with one of the mentioned tools you are more than welcome to share these in the comment section below.

A few tools without specified licence but definitely worth mentionning:

Thanks for the addition of the three tools. Two of them I didn't know till now and I am for sure not the only one for whom this three tools are new and helpful.

Thanks for the mention of 2 of my programs 🙂

I wish add 2 other very usefull programs, but a little bit specific :

ZAUTODOC in a program to generate automatic documentation for BW modeling. This program use the CL_WORD class.

That was great session last Friday, it is really good to se an active ABAP community, and open source for sure helps raising the bar and delivering the best solutions!

I have recently started my own project. It is something to help monitor Aunit tests and integrate them into pipelines.

It is quite fresh, and recently I had not the time (and resources) to maintain it.

Now as you write about your tool I remember the blogpost about your ABAP Unit dashboard: ABAP Unit tests, monitoring and integrating them into pipelines. enriched with an insightful discussion about CI/CD with Paul Hardy.

I like it that there are currently so many solutions rising which target the CI/CD area. Lets see where the journey leads us.

Hi Andreas Gautsch , thanks for the awesome blog post! It’s so great knowing the ABAP open source community is alive and well.

I also wanted to point out smaller contributions like my own VS Code Extension called the Advanced ABAP Snippet Generator. It’s all about giving back to the developer community and extensions like these are free and thrive on users suggestions and contributions to make them better ?

It seems that especially in the VS Code Extensions for ABAP there is currently a lot of drive and a really alive open source community.