We need to define the parameters to initiate the release strategy. Here I have opted for Document type and Material Group, as an example/ combination for PO Release Strategy.

Characteristics need to be created for the attributes, on which release strategy is dependent. 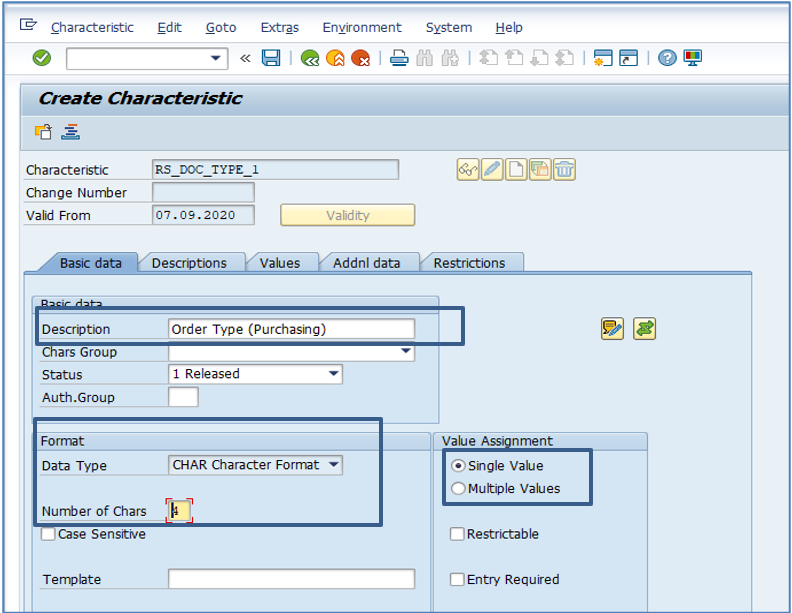 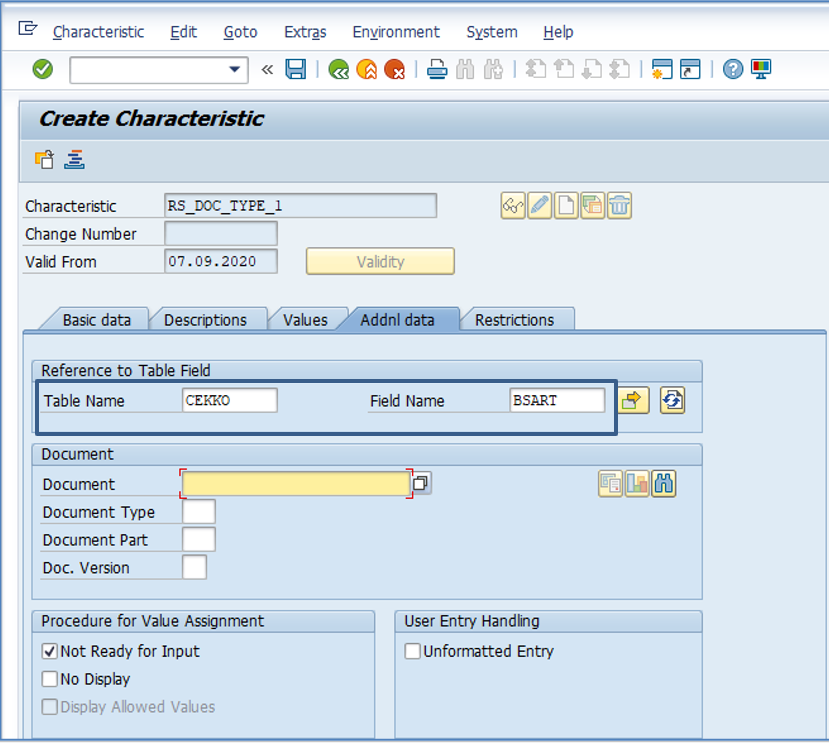 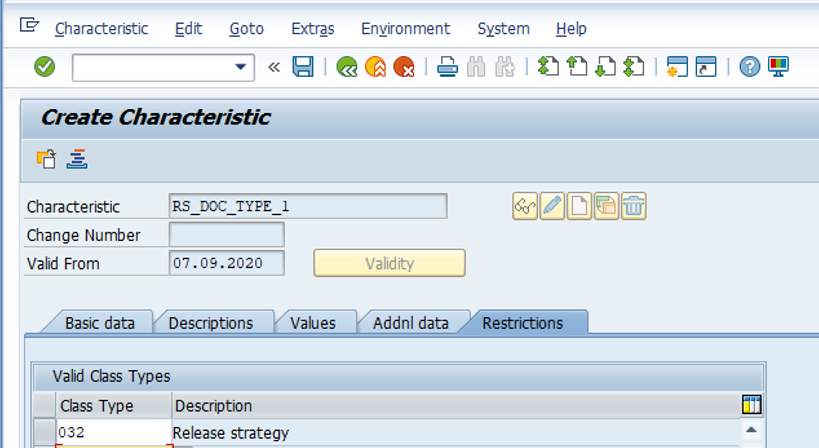 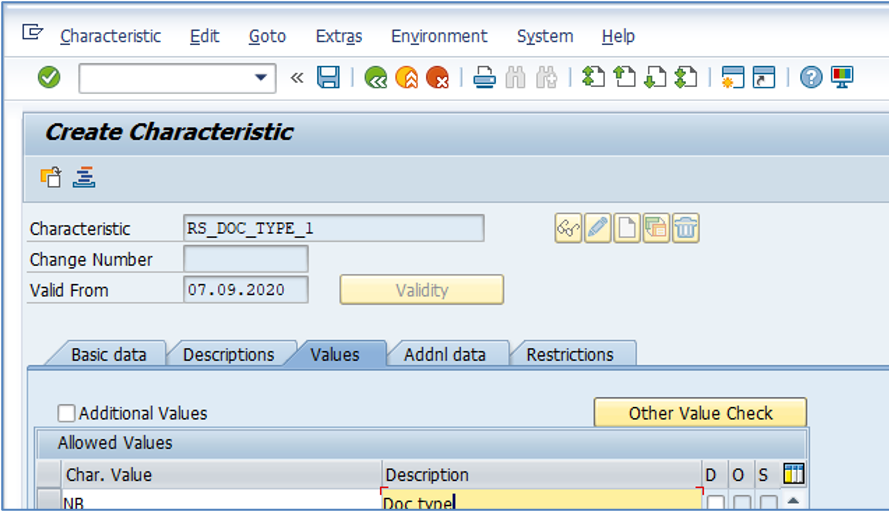 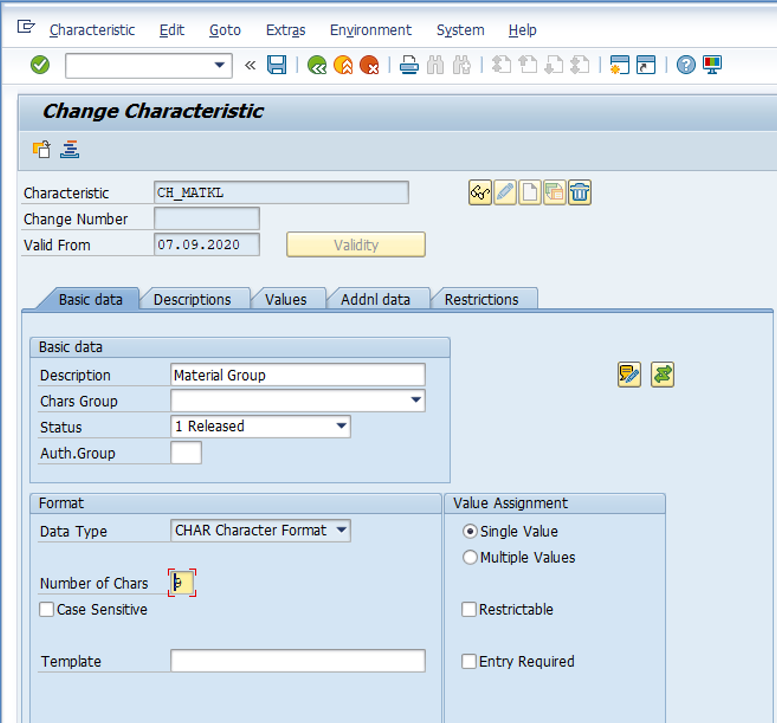 Class needs to be created to club all characteristics as created above for the PO release Strategy.

3.Config steps for Release strategy as below – 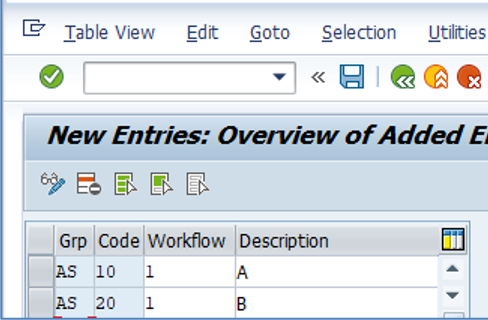 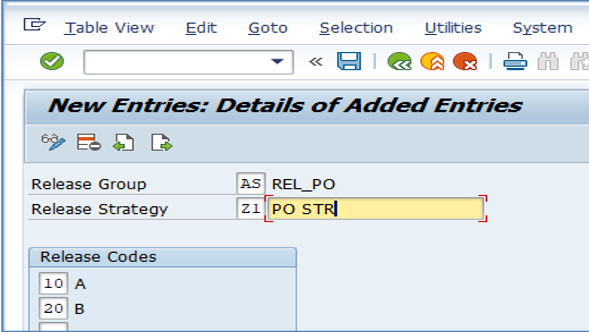 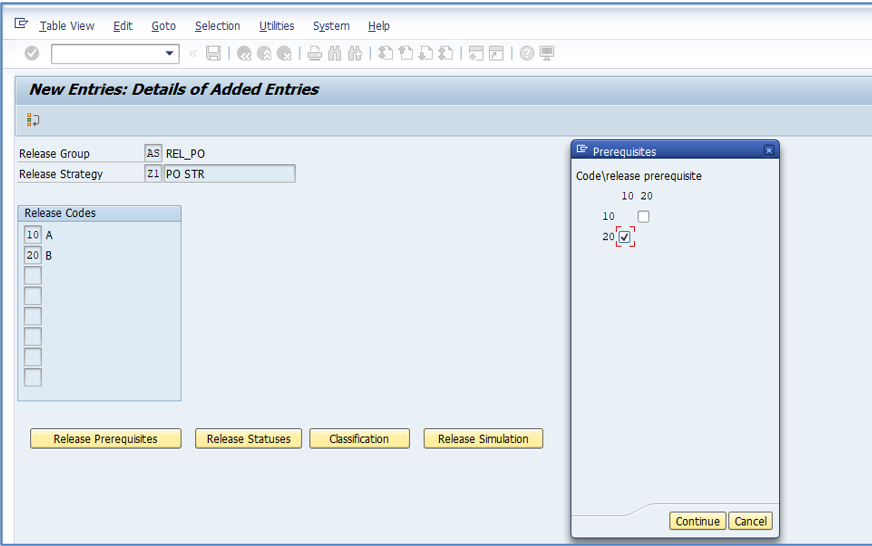 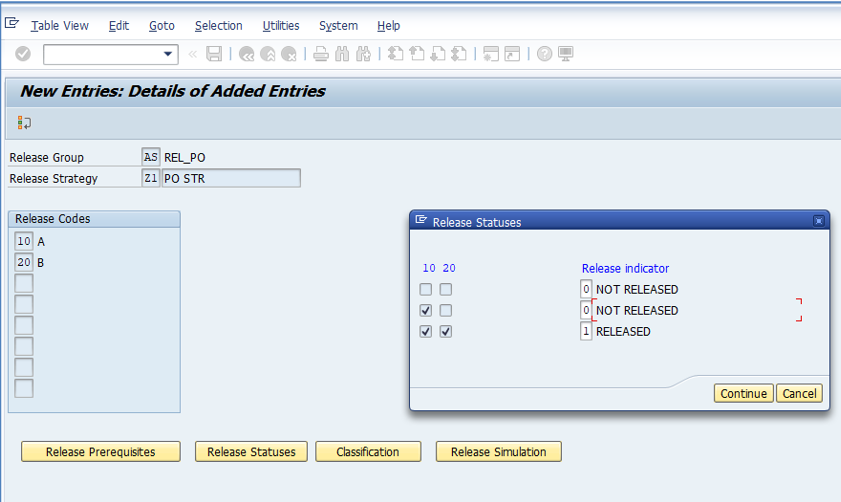 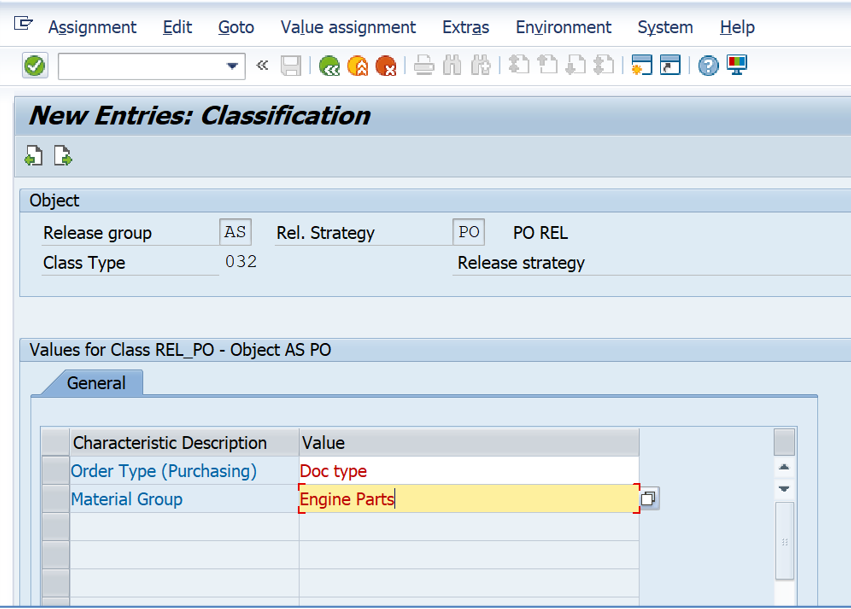 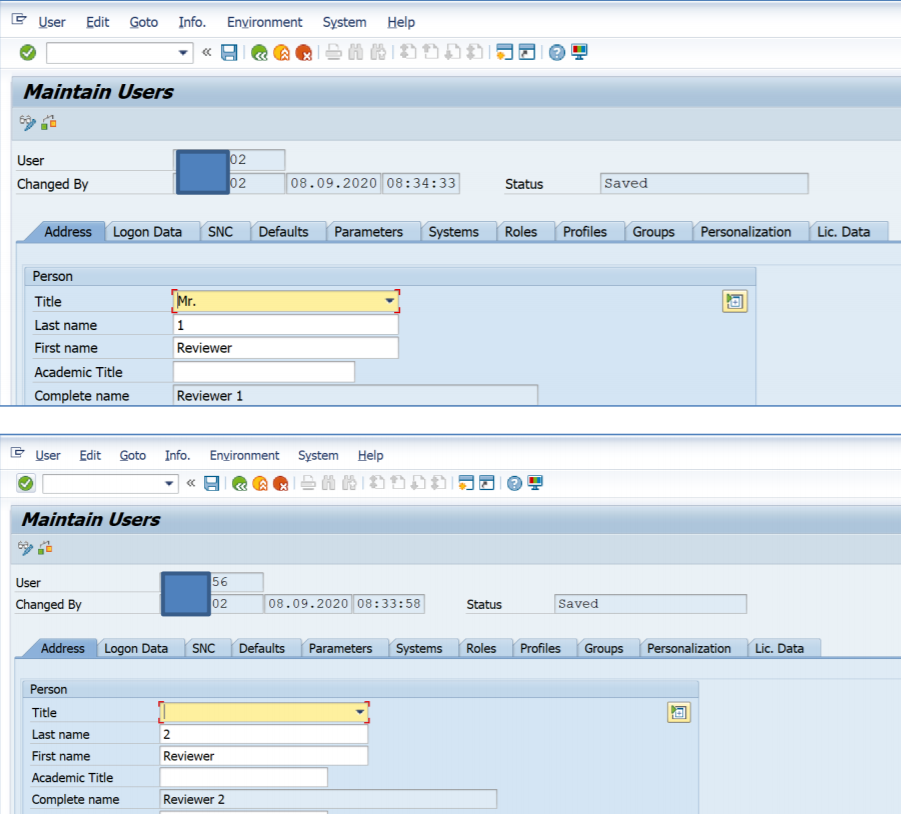 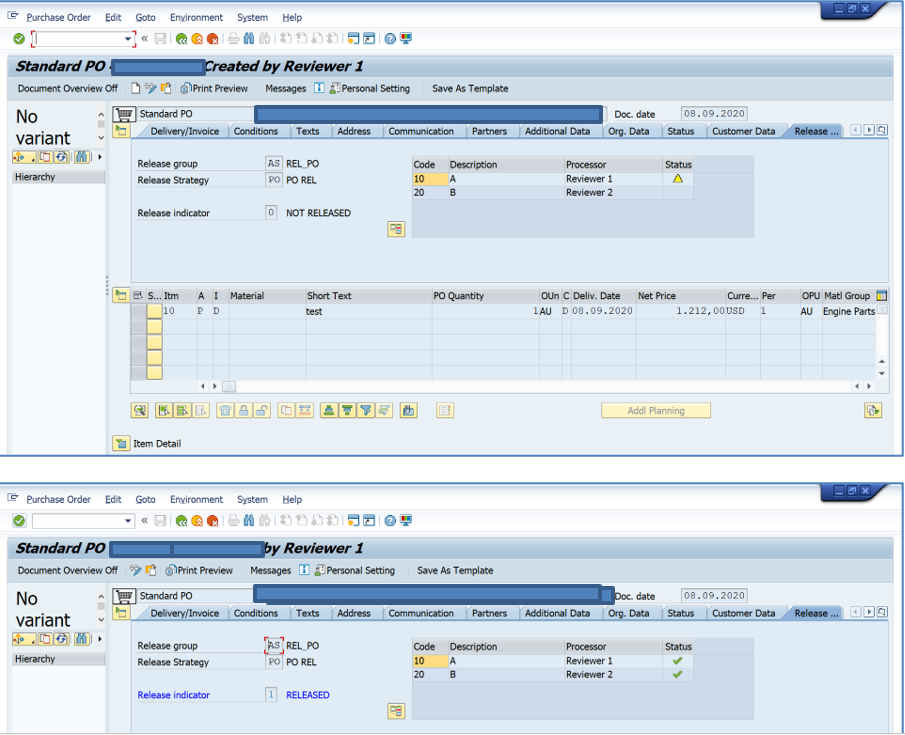 Hopefully, the above blog post provides a brief about, PO Release strategy, its configuration & Pre-requisites have been covered.