SDK for ABAP Development Tools in Eclipse, where are you?

Since 2012 we are able to use ABAP Development Tools aka ADT and I’m really big fan of it. You may know, that beside using ADT I’ve also created few plugins for Eclipse that are integrated with ADT. I can tell you it was not easy to me, as a person who hated JAVA and with few very old sources on SCN that dealed with the problem, including the blog post of Christian Drumm https://blogs.sap.com/2014/08/27/creating-a-abap-in-eclipse-plug-in-using-the-adt-sdk/ and SDK that was available here in the past (https://blogs.sap.com/2013/04/30/software-development-kit-for-the-abap-development-tools/), but the links are now pointing to the 2018 version of the guide How To… Create RESTful APIs and consume them in the ABAP Development Tool, which is helpful now indeed but covers only the part of calling your APIs from ADT.

I used too much help of Thomas Fiedler and his team in order to accomplish the developments of my plugins, which I am grateful for, but I would not bother them, if I would have proper SDK.

This old SDK, which I mentioned before,  I still have on my own PC, but as it is from 2013 and we have 2020, then as you may imagine it is outdated. Although still some methods,classes and packages exists in ADT. 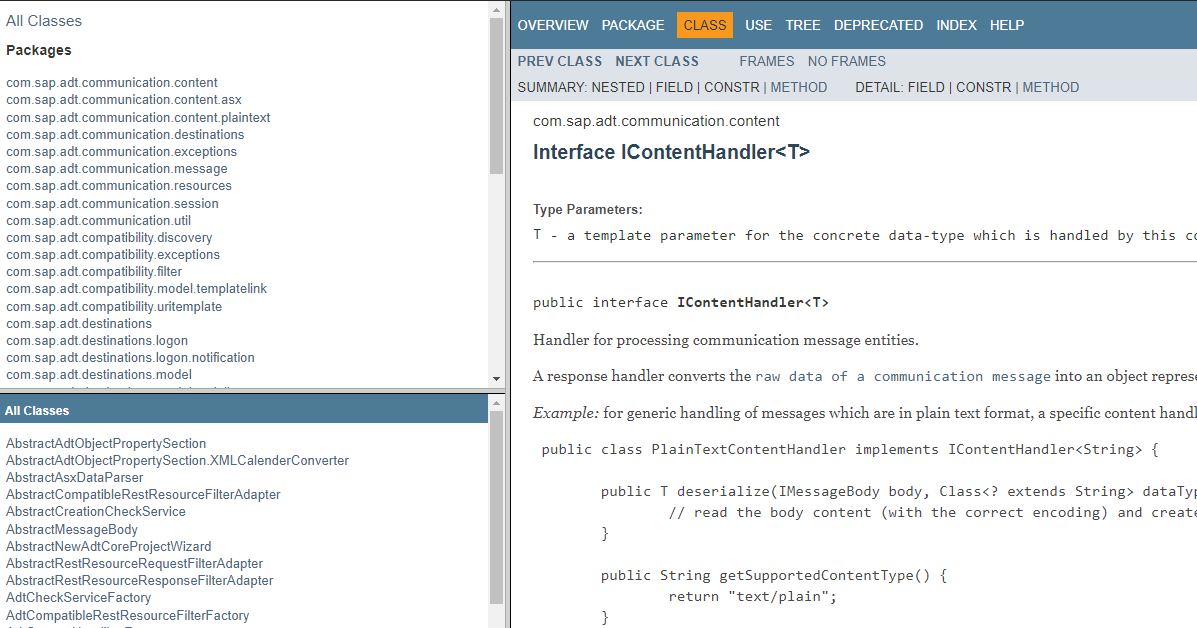 I’m wondering, because SAP could win not only the applause of the Community, but I think, there would be some companies interested in developing the paid plugins integrated with ADT, where of course SAP could get some $ on proper licensing, for example, you can use the ADT SDK for Community and company internal developments, but in case you want to sell your plugin you need to pay some of the % to SAP.

I believe also that, with proper SDK there would be more community plugins available those days and also SE80-type developers would see benefits of using ADT 🙂 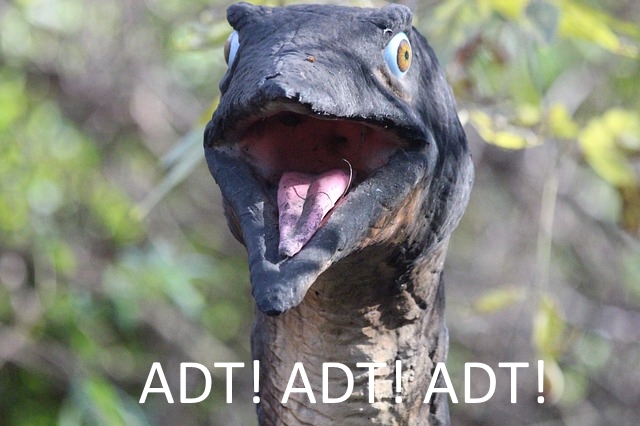 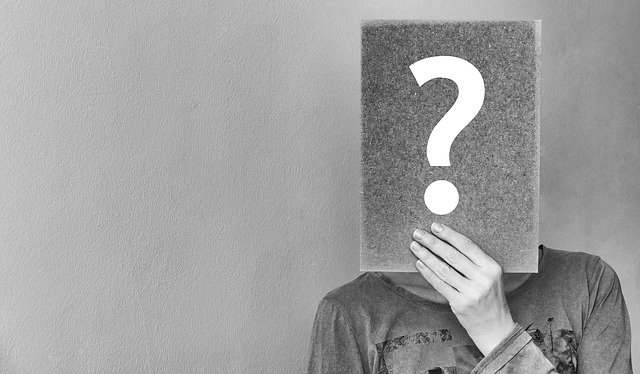