A project consists of many phases – Concept/ Planning/ Execution & Closure. The Project cost is estimated during the Planning Phase, accordingly the available fund is prescribed for the project in the form of a budget. Budget is the device by which management approves the expected development of project costs over a given timeframe.

A project can be budgeted in 2 different ways:

Transfer the values from Planned Cost as Budgeted Amount.

Enter the Budget directly in the WBS elements.

Unexpected/unforeseen events, additional requirements, price changes for external activities, and other parameters incline projects for more funds. In such cases, you may need to update the original budget. There are three types of Budget updates: 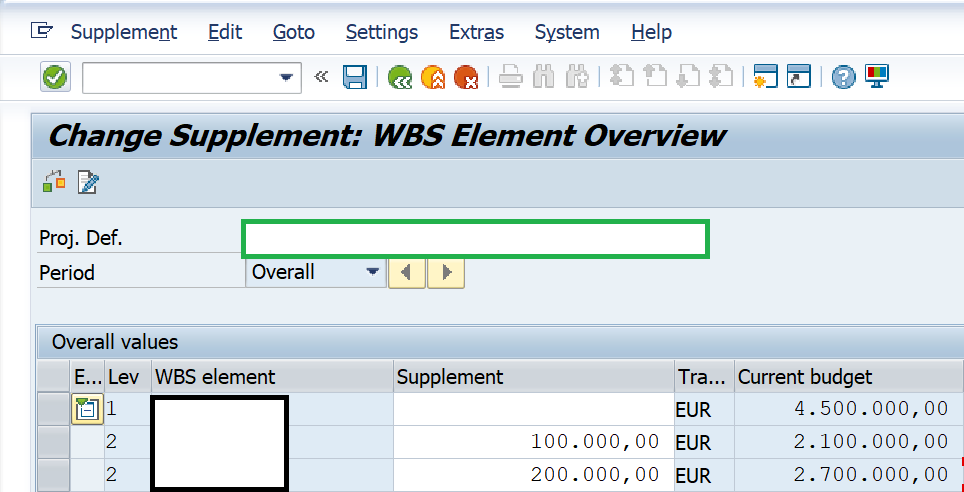 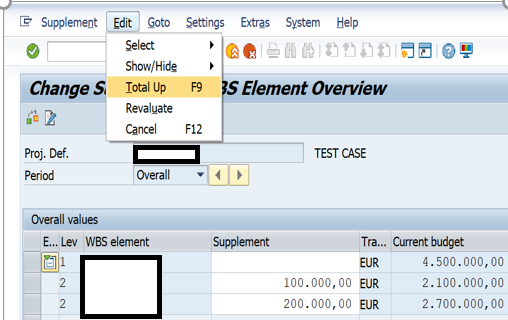 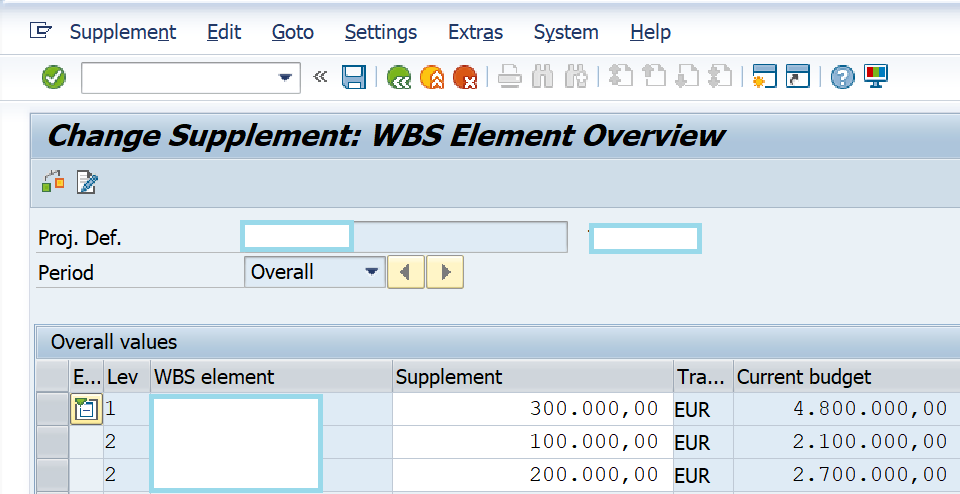 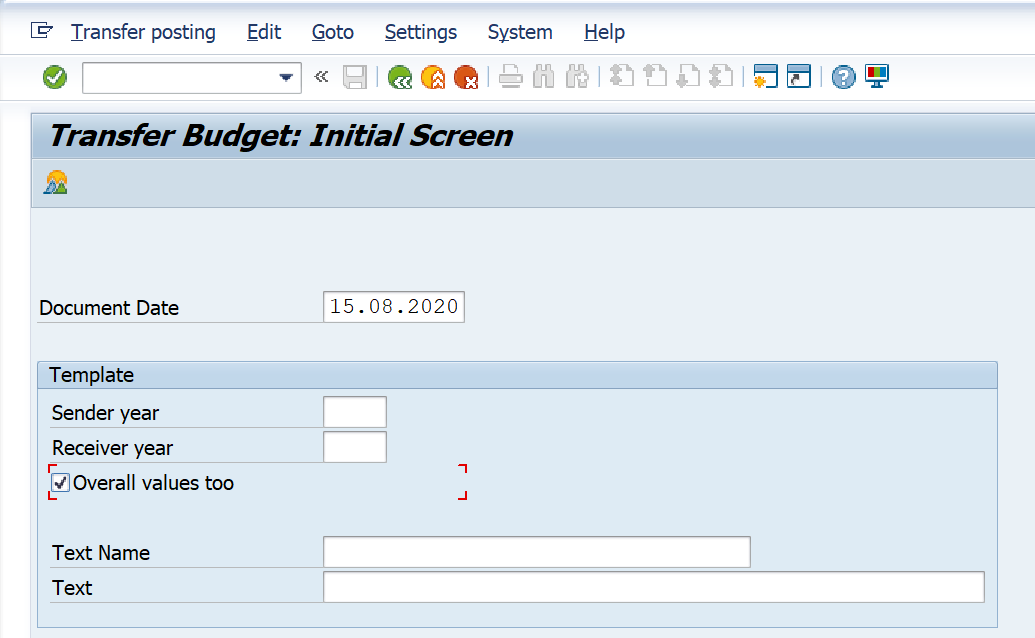 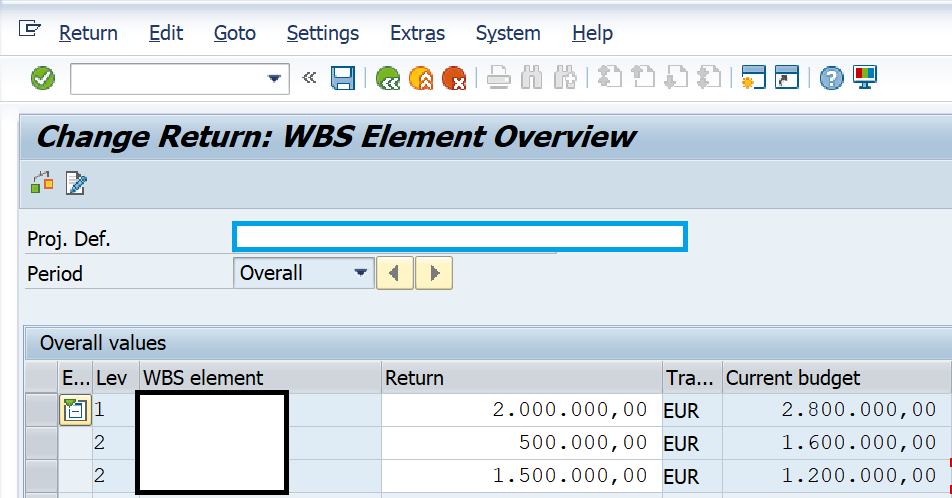 The budget release is a process of Releasing a specific amount of the total Allocated budget. It is a dedicated amount, posted through transaction CJ32. Once consumed, you can release the rest of the amount until the “overall budget” Value/amount is reached. 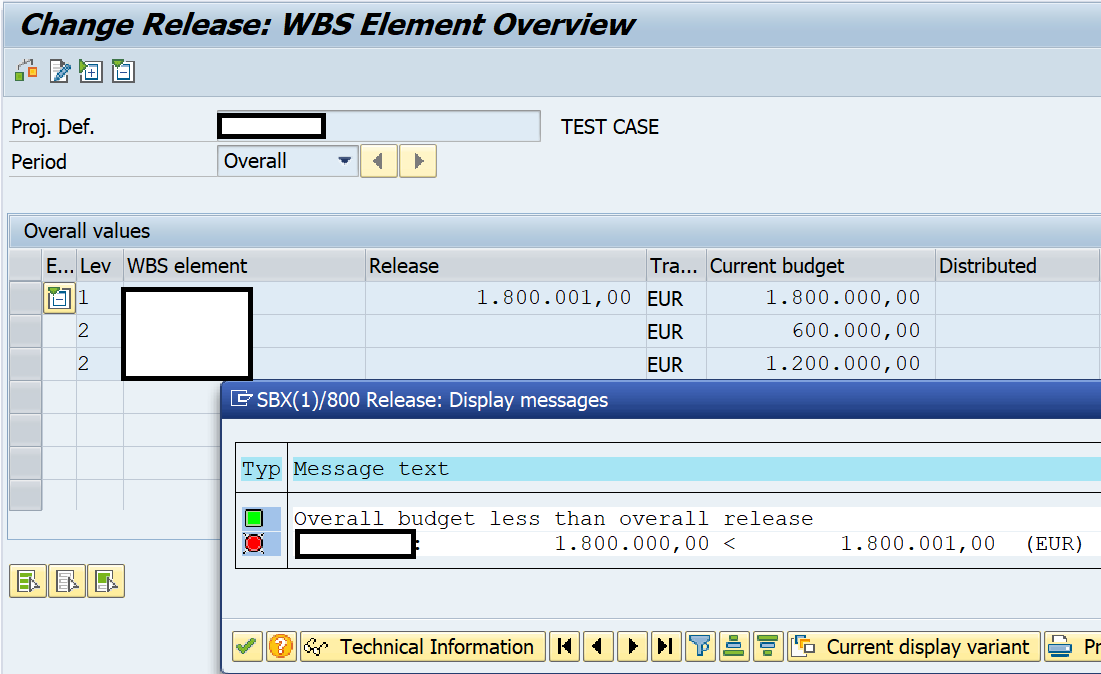 In the above blog post, I have tried highlighting a basic overview of:

Shall cover other areas like Config, Essential reports, Reconstruct AVAC, & IM integration in the next blog post.

Wrt budget, Can you add ps-ppm integration points too in the next blog ..