For example, an organization that analyzes profitability data from USA, reported in US Dollars, and from Japan, reported in Yen. Comparing local currency profitability figures would be meaningless. To understand the relative contribution of each country, you must convert USD into Yen, Yen into USD, or both into another currency. 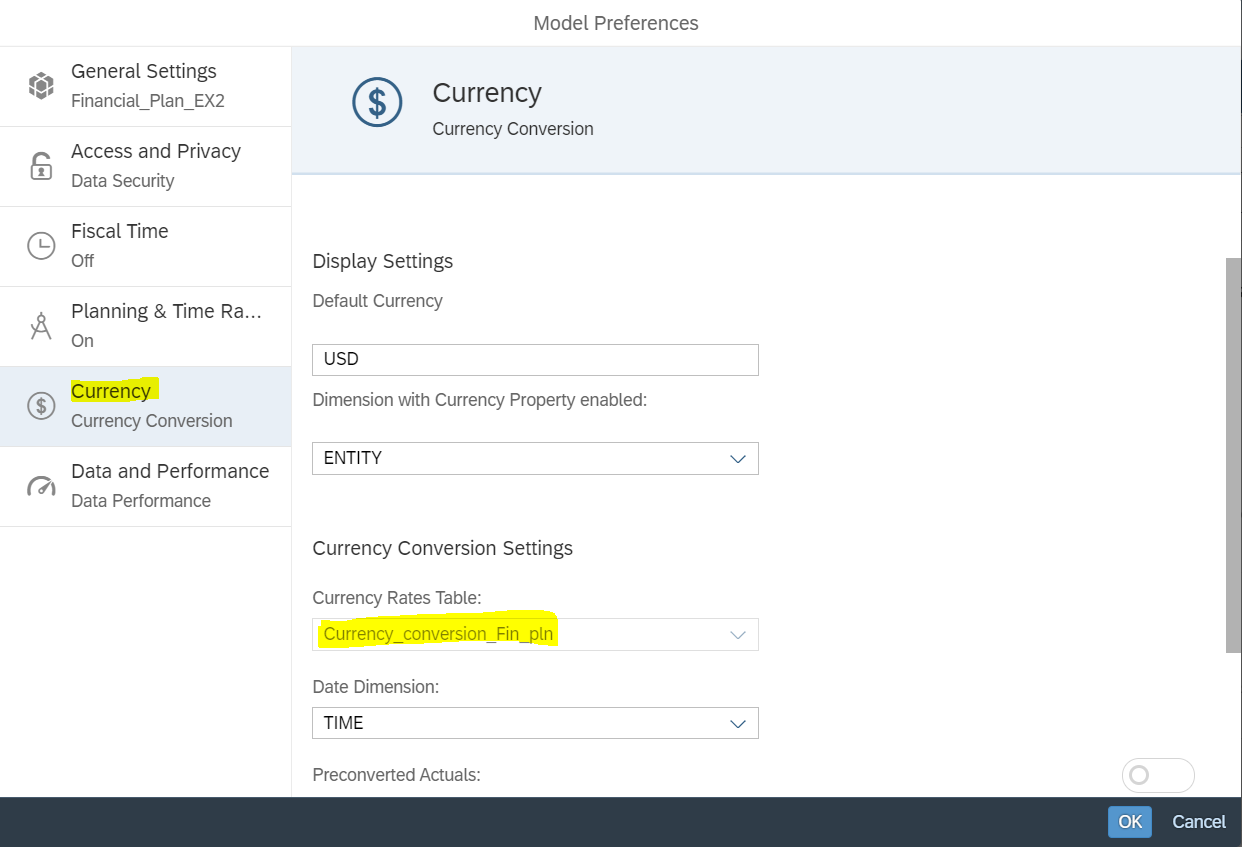 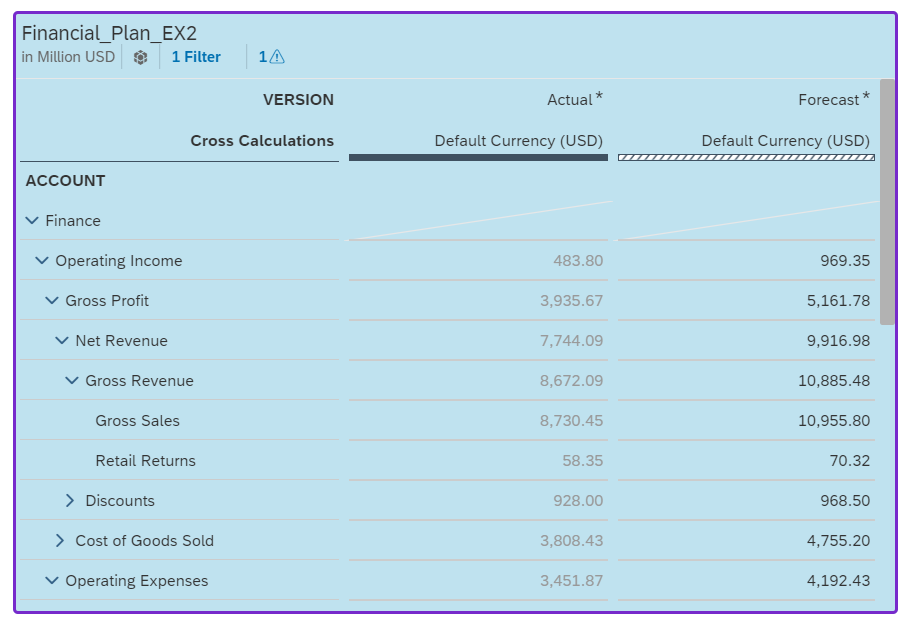 Note: In this example, we are considering Currency as AUD (Aus Dollar) and Category as Dynamic

Category is useful when we need to maintain Conversion for Budget/Forecast/Rolling forecast etc..

Now we have created currency conversion for Euro and AUD 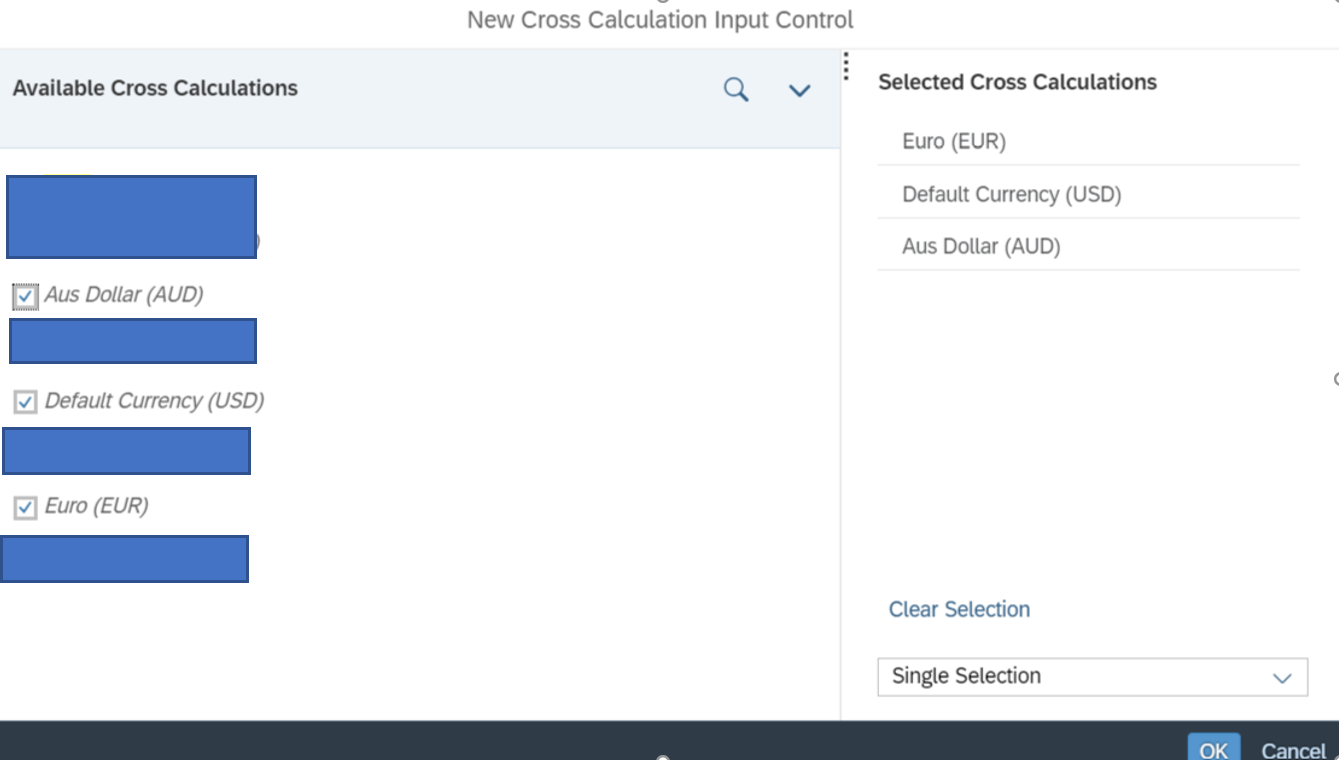 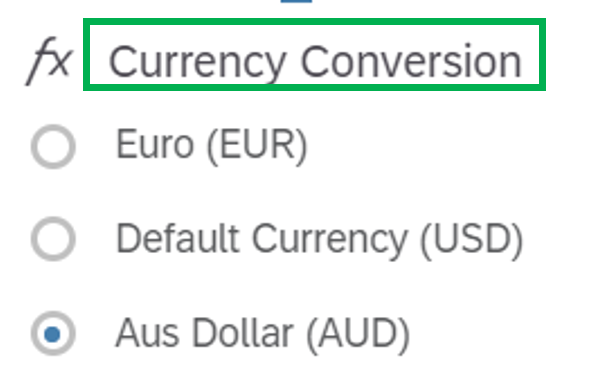 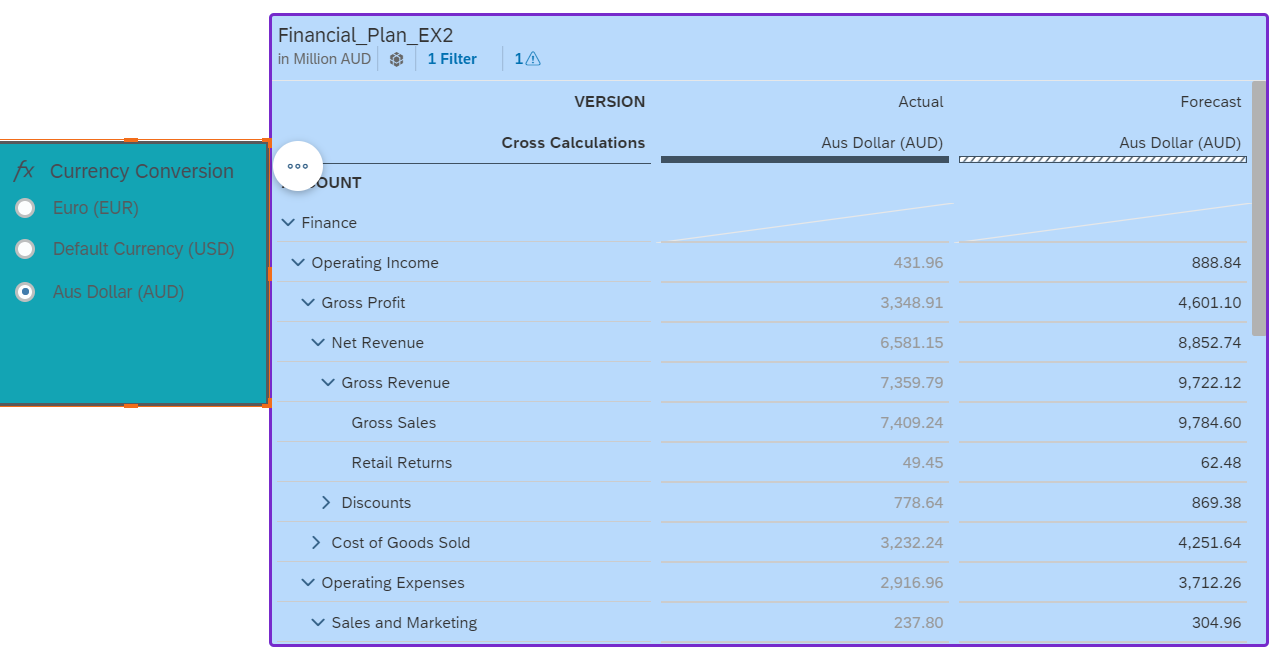 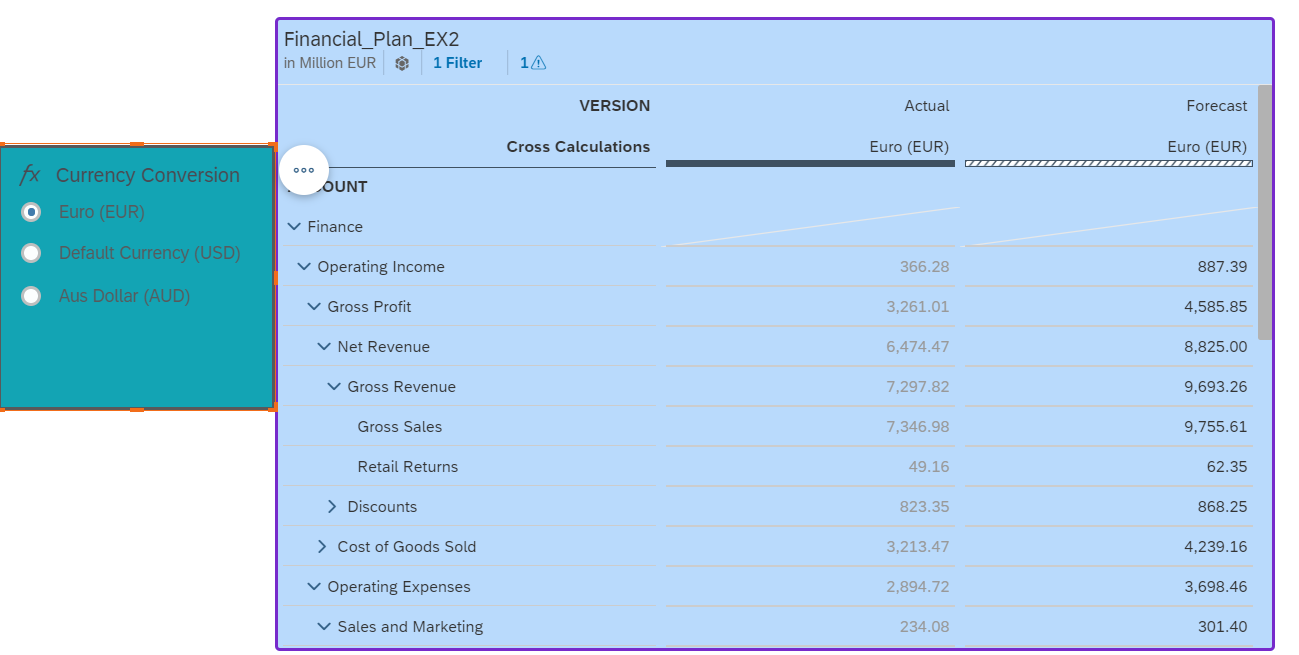 Conclusion: Using cross calculations, we have converted the values from one currency to different currencies. In most of our assignments this conversion plays an important role.