What SAP HANA Means to Me

I joined SAP in 2008 to work on the ABAP Kernel team. After I’d been at SAP for a little while, I heard Hasso Plattner was due to hold a presentation in the canteen of one of the buildings in Walldorf about this new idea for in-memory technology. I thought it sounded exciting, so I went to check it out.

That was my first touchpoint with SAP HANA. I knew straight away it was exactly the kind of project I wanted to get involved in. I was hoping to have a chance to help shape a product, to really have an impact, and this was the perfect opportunity. Not only because it was a new project but because it was in such an innovative, cutting edge space. I knew that the people working on it were a great group of really talented people.

Fast forward a few months and I found out the team was looking for software engineers with experience in app server development. That’s how I got the opportunity to join the SAP HANA team. In my first role in the organization, I worked on what became SAP HANA XS Classic.

There were two major “aha!” moments for me in those early days. First, when I saw the speed with which SAP HANA could process such massive amounts of data, I was just blown away. Second, I remember discovering the potential of the graph engine for the first time and being amazed at how quickly it could analyze all the complex dependencies. In both cases, it really brought it home to me just how powerful SAP HANA is. 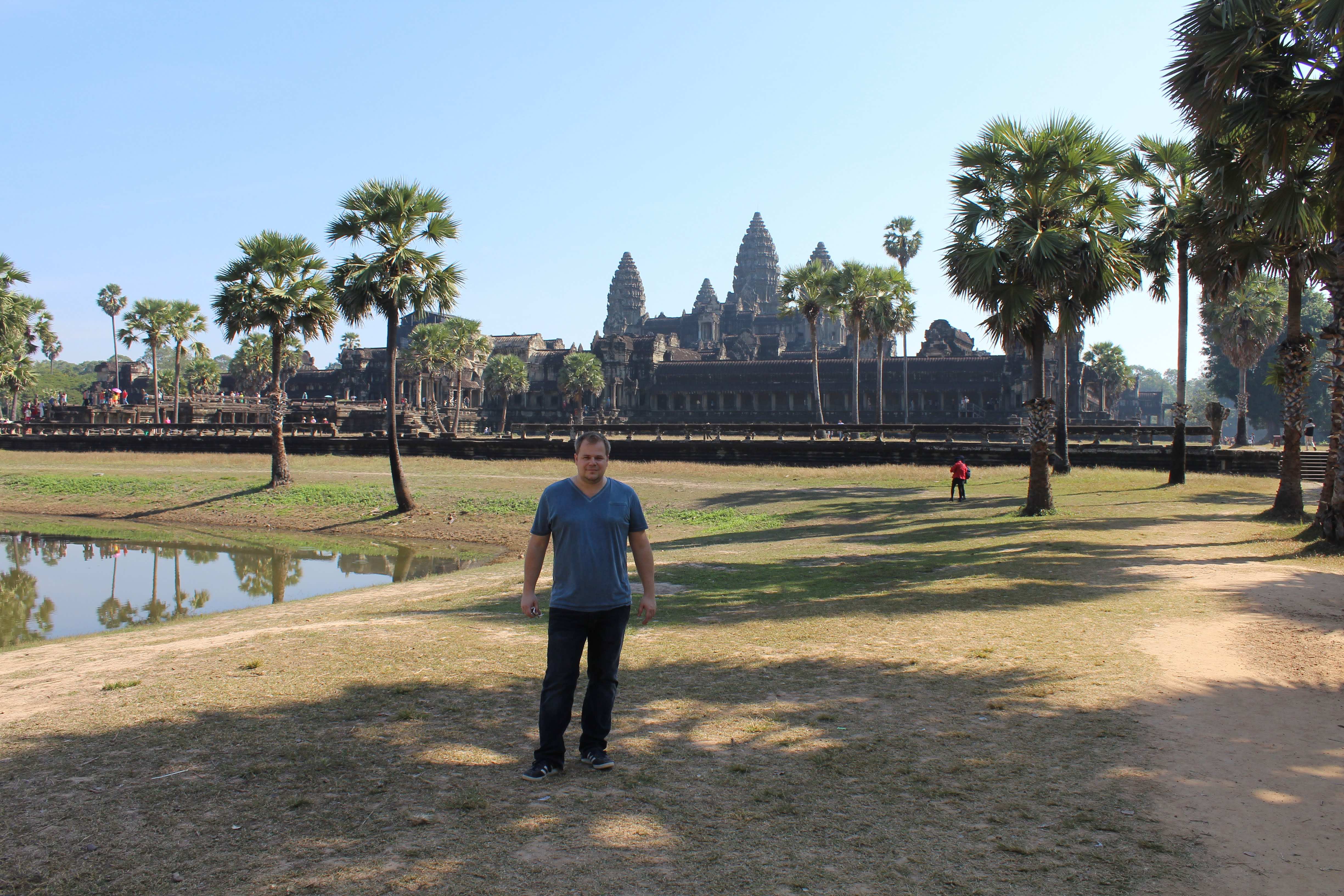 In terms of my highlights, I would have to say it was what we achieved in the first couple of years. We were a small team – just five or six people – but what we managed to accomplish went way beyond even our own expectations. It was a unique opportunity to do something totally brand new and invent a new programming paradigm for analytical, light weight applications. On a personal level, the time I spent with this team was without doubt the most productive and innovative time of my career. I saw the difference what we were doing made – for us and SAP’s customers.

There have been many more highlights, but they all come down to this feeling of comradery. I remember the times when Vishal Sikka stopped by to have a joke with us, and the many late nights in the office that were tough, but also really brought us together as a team. Us core team members still meet up regularly ten years later.

SAP HANA also allowed me to meet people from all over the world because of the many workshops, conferences, and team meetings. Because I’ve worked with and led multinational teams, I have learned so much about different cultures. I’ve had the privilege to meet some of the most intelligent, talented colleagues, and in many cases, those colleagues have also become close friends.

Our main goal is to shape and drive the overall architecture within the SAP HANA & Analytics organization. For example, we look at the potential to reuse components across the portfolio and we help bring the technologies even closer together, such as with the seamless transition from SAP Data Warehouse Cloud to SAP Analytics Cloud.

Over the last 18 months or so, I’ve had the privilege of accompanying SAP Data Warehouse Cloud on its journey from proof of concept to product. Once again, it’s been a highly demanding experience, but also one that is super rewarding. It’s the second time I’ve been able to say I’ve been involved in something that’s revolutionizing the market.

Sounds really inspiring! I recently joined the HANA team and agree that this is not just a database, it is truly an innovation.

I think many of us had similar experiences with Hana and the people involved. Well written!

You’ve worked on so many cool projects, Bjoern! Great blog and I look forward to one on DWC turns 10 and more to come 😉