This blog provides step by step guide for Highly Available (HA) File Share cluster on Windows Operating System using SIOS Datakeeper which will provide ‘sapmnt’ and ‘trans’ individual/separate fileshare for multiple SAP environments in the landscape. This will cover all the aspects of single of failure (SPOF) for SAP Application layer. Blog will skip the setup of Database layer of SAP environment.

Below is the example scenario design of the Production SAP landscape for an organization. Windows fileshare cluster is the central location for hosting the common filesystems for all/multiple SIDs and they are hosted (and can be maintained) independent of each other. 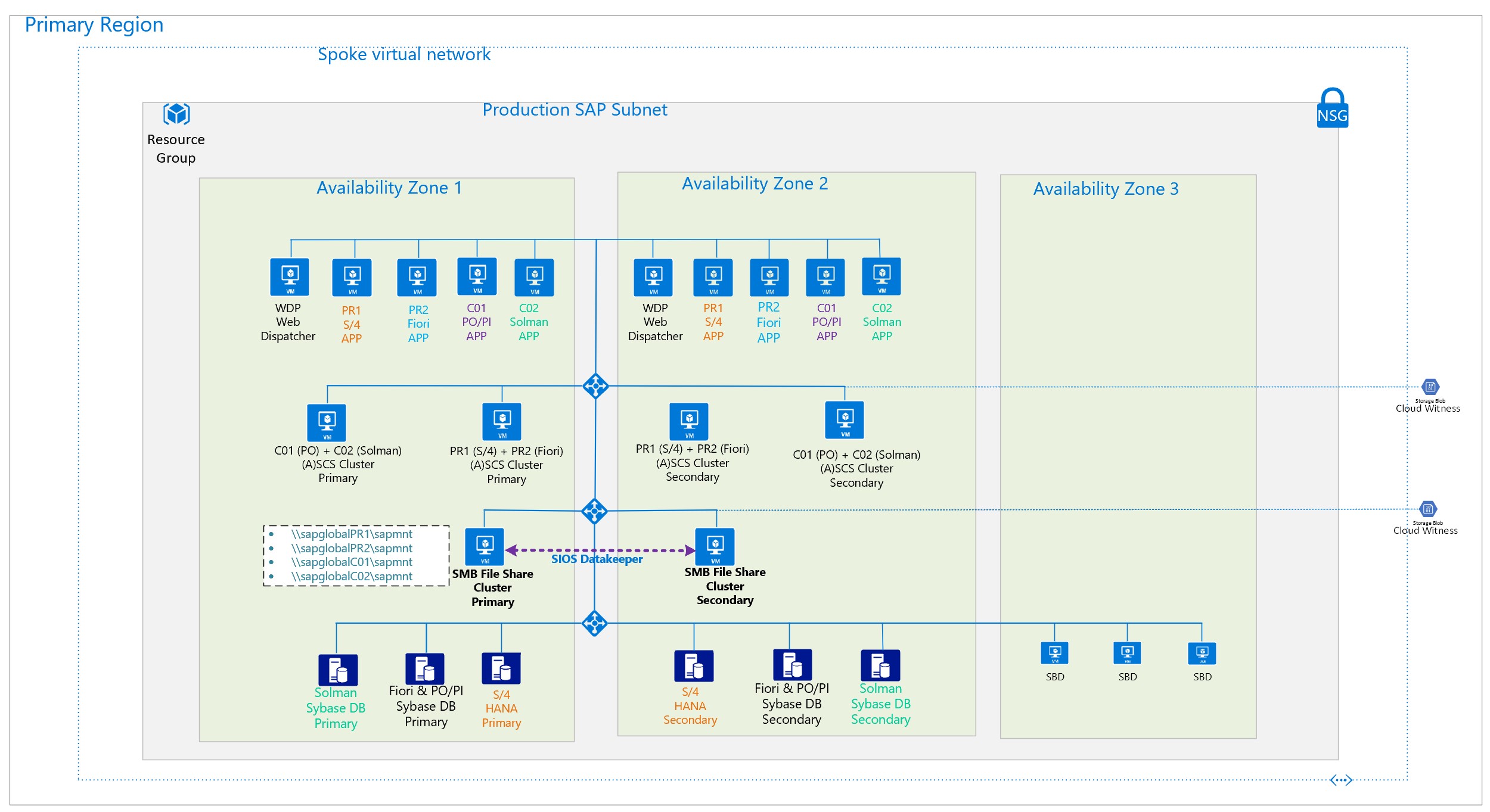 In this blog, as an example lets us consider that we have four SAP SID in our landscape which have HA setup for ASCS and database. There is one common SMB File share cluster which will hosting four separate SMB fileshare, each of which have separate virtual hostname and separate storage associated with it. Only specific mountpoints can be mounted to the relevant ASCS and application servers.

Each fileshare will have separate role in WFSC cluster and separate drive for the share. Drives are replicated(sync) between the cluster nodes using SIOS Datakeeper. Internal Load balancers are used to create virtual IPs of the fileshares.

Solution meets the requirements of SAP Fileshare as described in SAP Note 2492395 (example 2) in which it states that we can’t change the name ‘sapmnt’ for SAP Fileshare.

Following the details of the reference setup which are described in the blog:

Solution can be extended to other Azure region for Disaster Recovery(DR) setup by setting up Azure Site Recovery (ASR) of the Fileshare VMs.

Overview of the Installation Steps

Overall steps for the deployment of the Fileshare cluster for SAP Application layer HA setup are :

Create a standard Internal load balancer and define the setup as below:

In case of using a Basic Load balancer in Availability Set based deployment, load balancing rules needs to created for port 445 and 5985.

Note : If we are using Windows Server 2016, once cluster is created then we need to update the IP of the cluster (which also needs to be defined as A-record in AD/DNS) and then start the cluster.

Uncheck ‘Add all eligible storage to the cluster’

Enter the storage account details for the cloud witness.

We can see further details about these setting in the link.

Below are the high level steps for setting up SAP ASCS/ERS HA setup on Windows Server using Fileshare. Please refer to reference section for links with more details.

As an example, following will be ILB details for PR1 (which is S/4 HANA environment)

In case of Basic loadbalancer, we need to define load balancing rule for all the allowed ports.

Windows-specific ports for every SAP system: 5985

We can see further details about these setting in the link.

Restart the Cluster Roles to activate the changes.

Following are the some relevant entries for Fileshare location while installing SAP PAS instance using SWPM.

There are several recommendations and SAP Notes available to tune the SAP deployment using fileshare.

Make sure Continuous availability is disabled in all the SAP and fileshare VMs as described in the link.

Failover testing needs to be performed for Fileshare cluster, ASCS Cluster and Database cluster of the SAP environment.

There are mainly 2 kinds of HA testing needs to be performed: 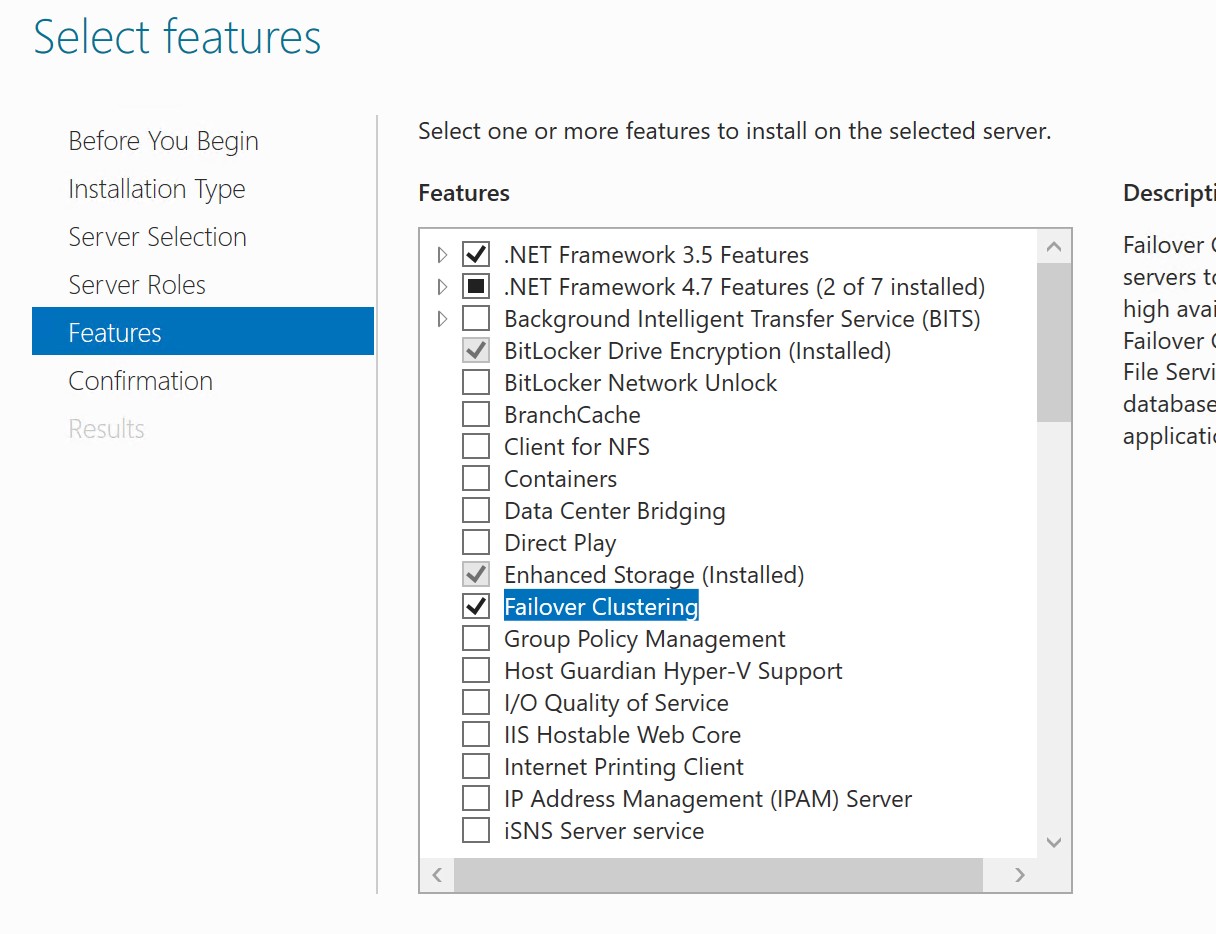 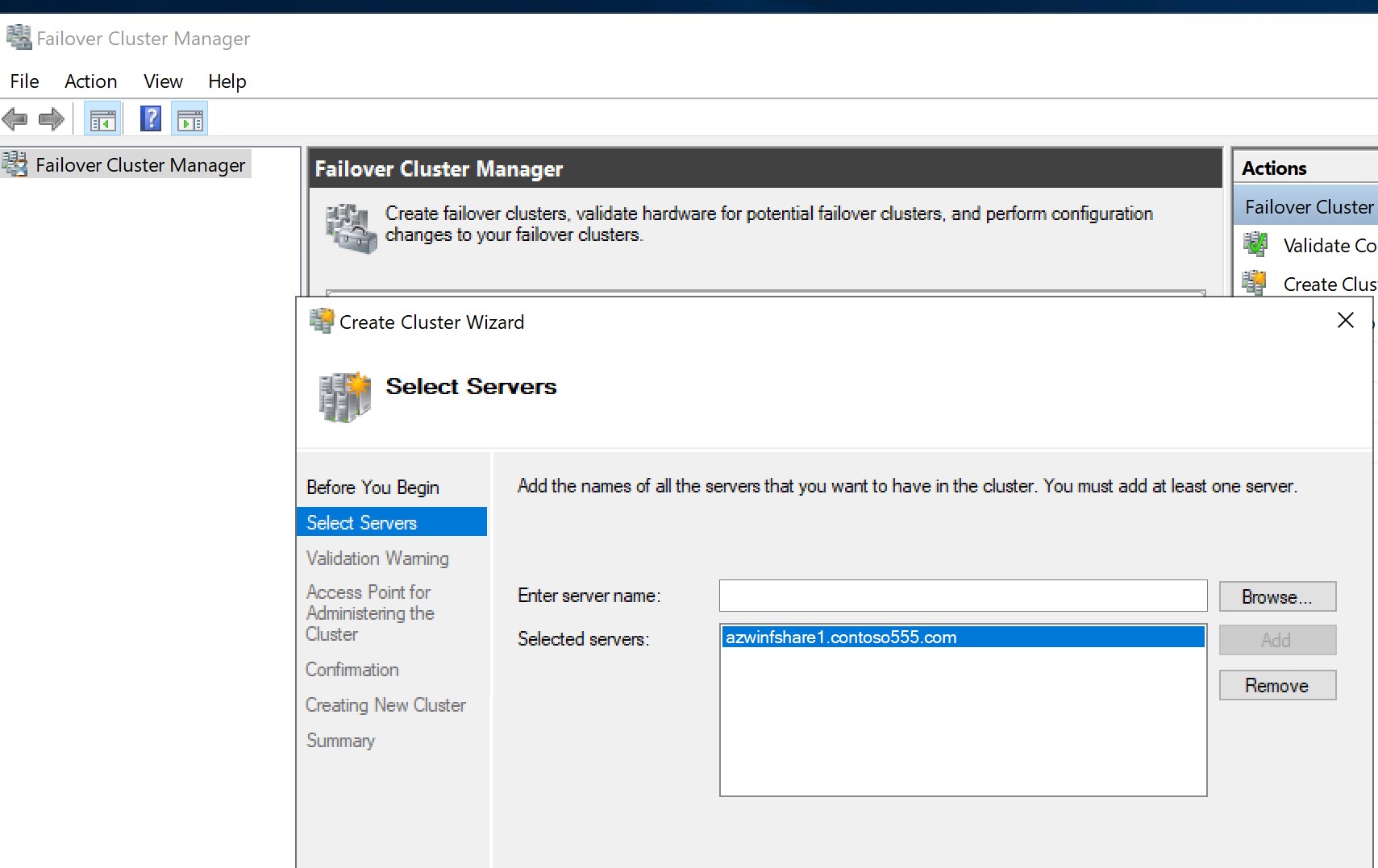 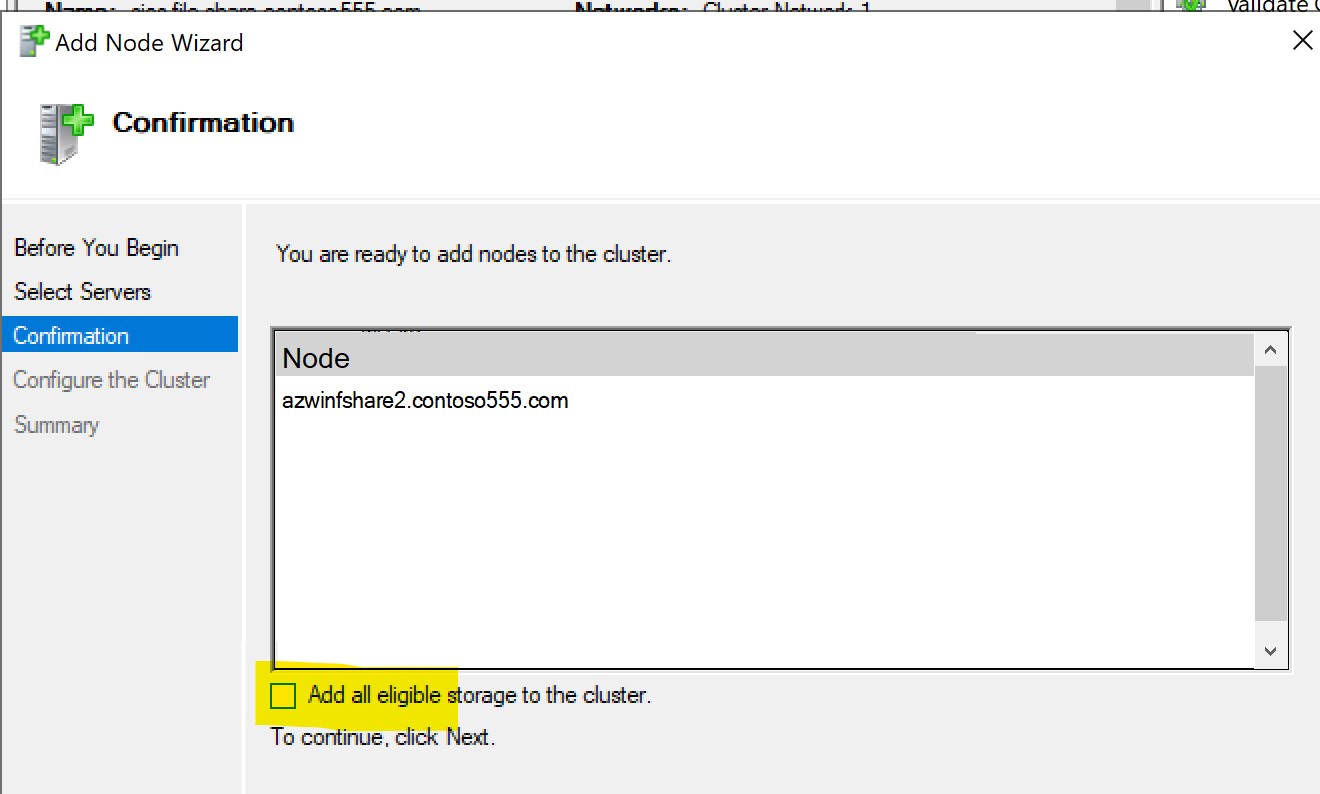 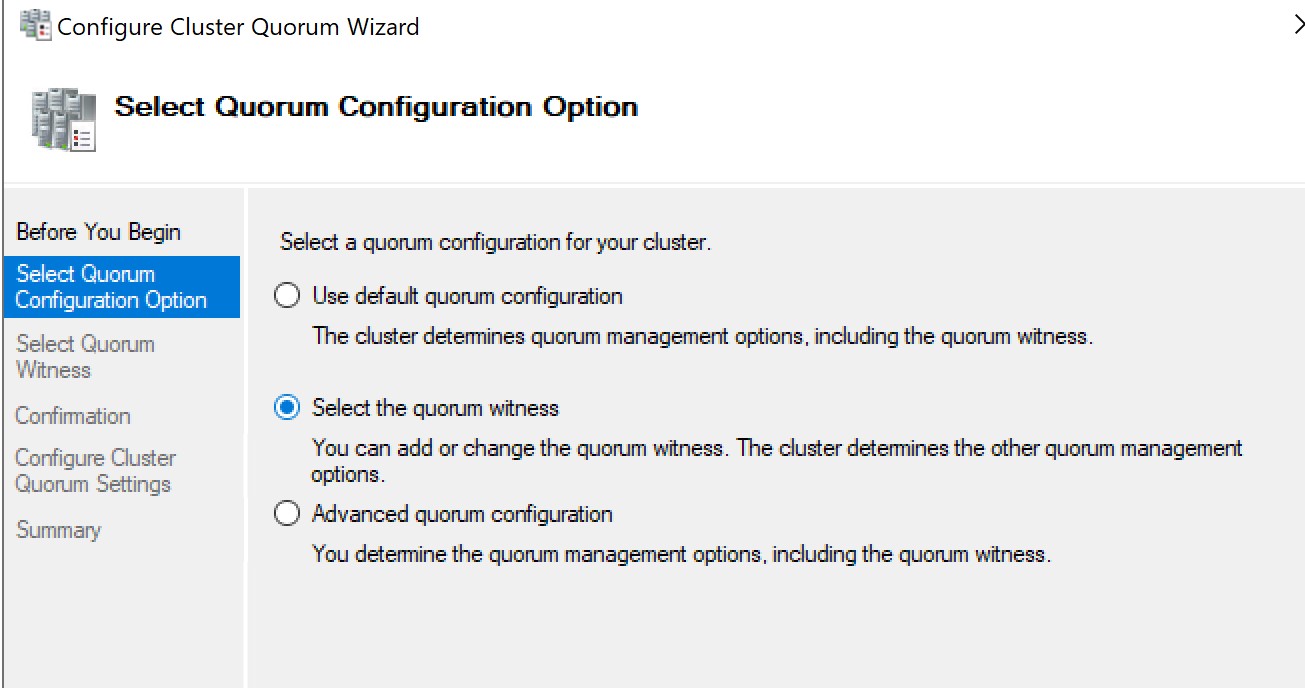 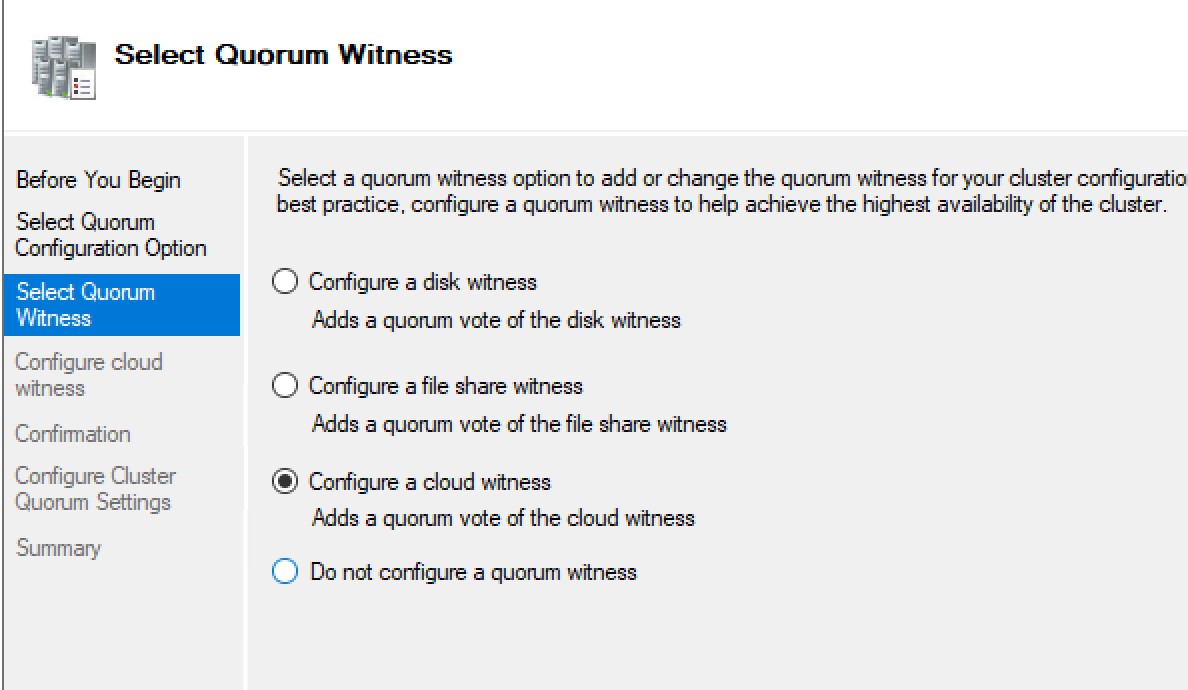 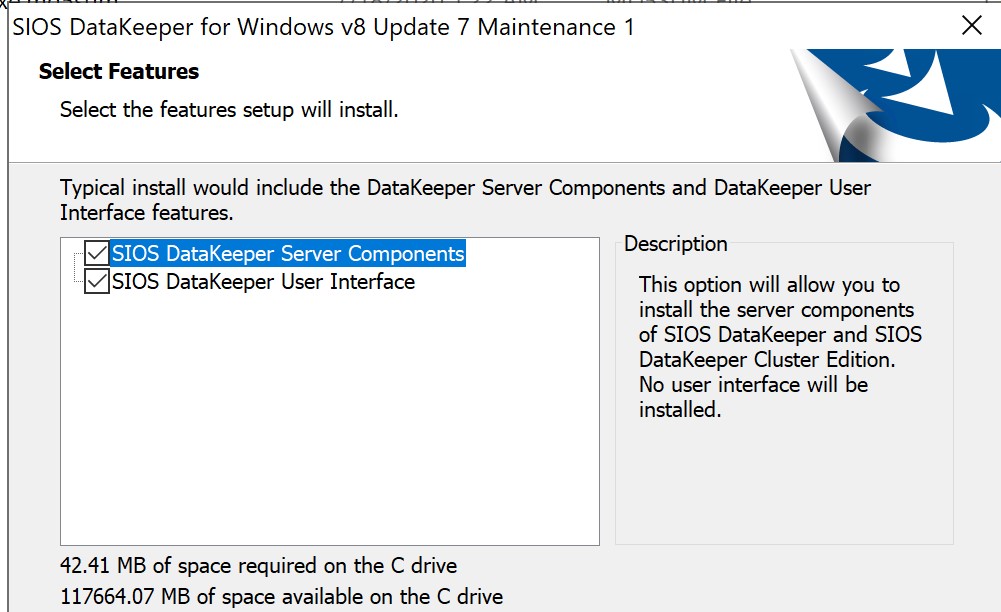 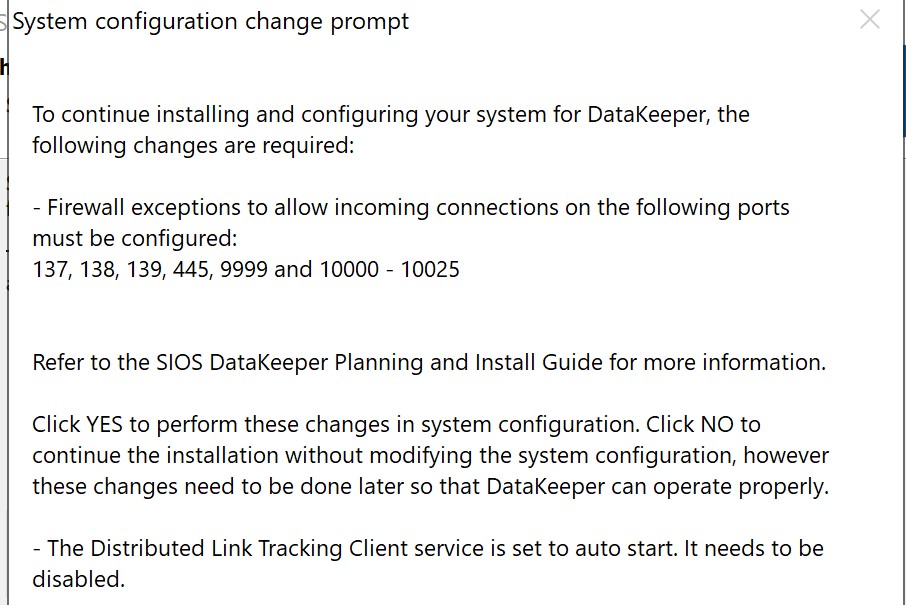 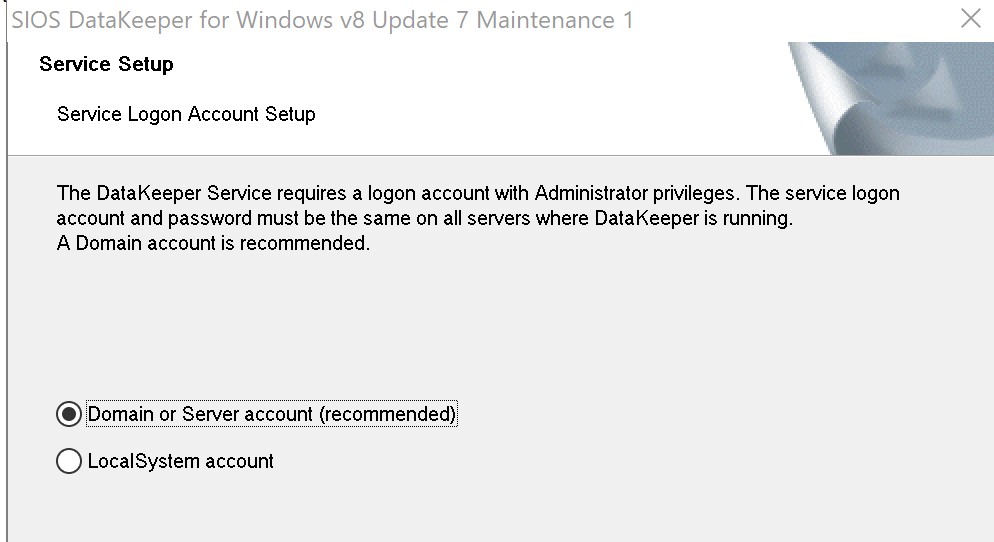 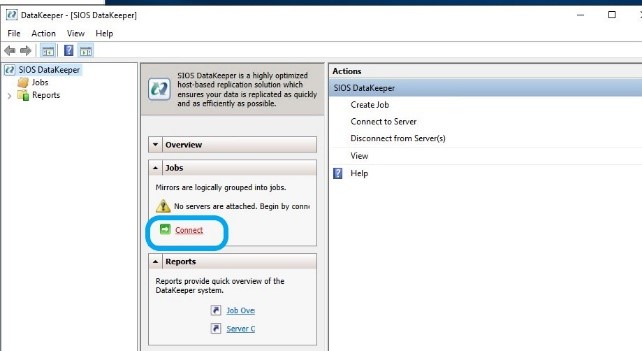 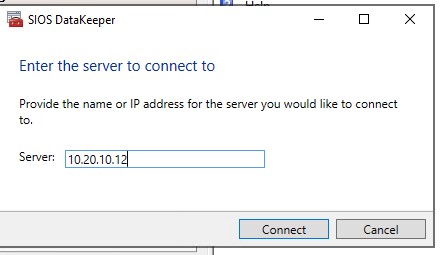 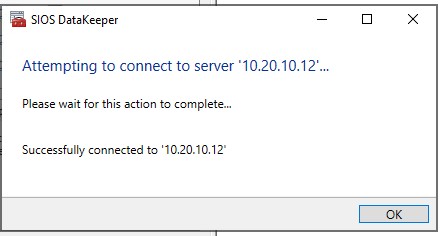 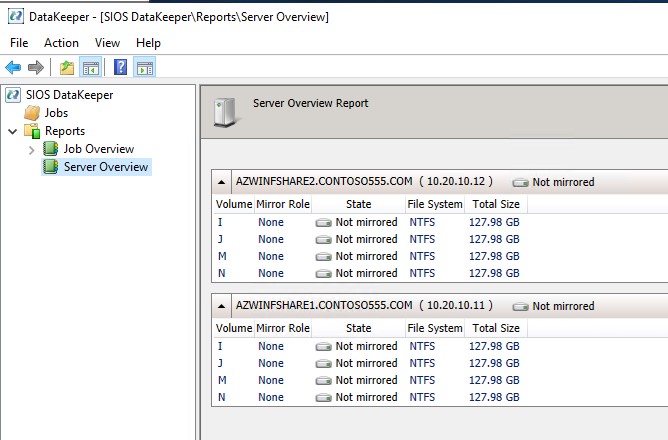 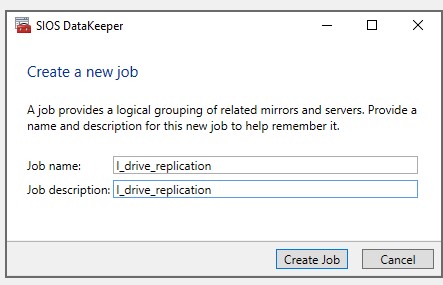 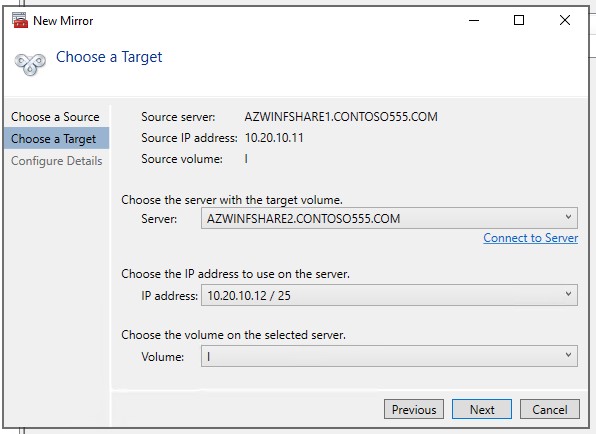 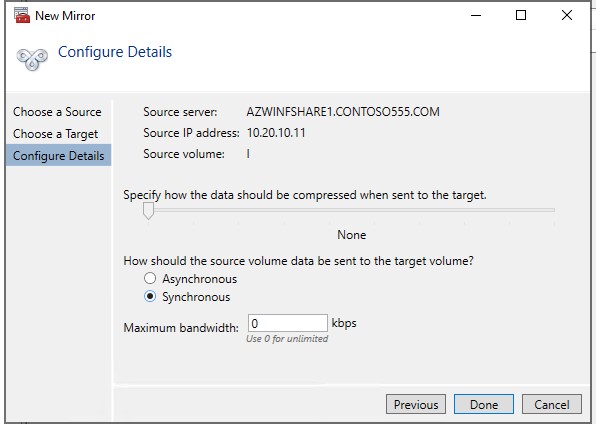 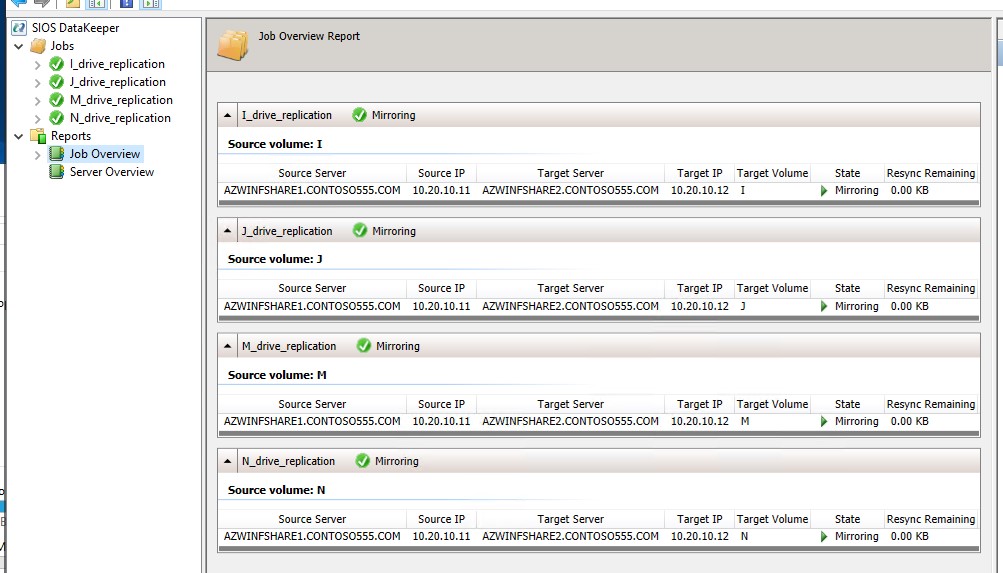 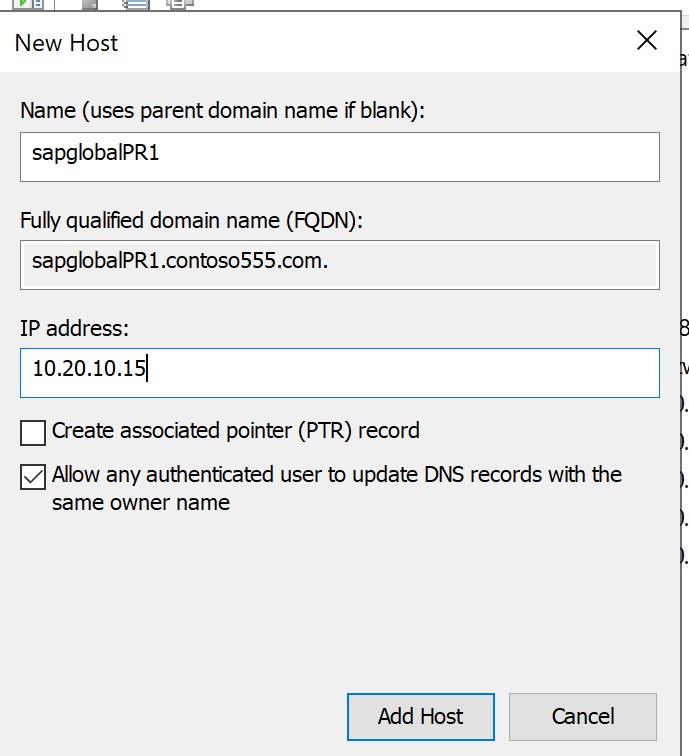 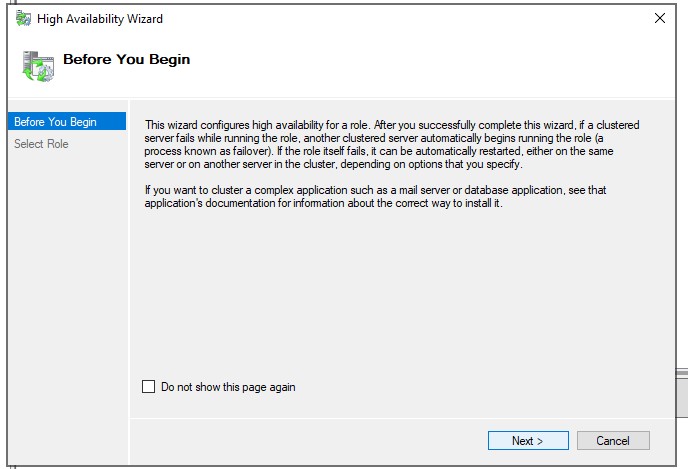 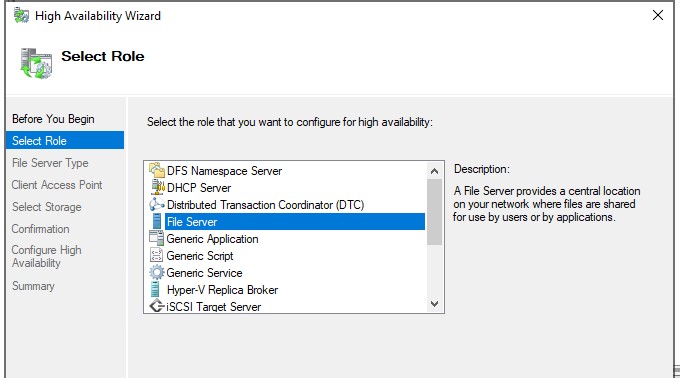 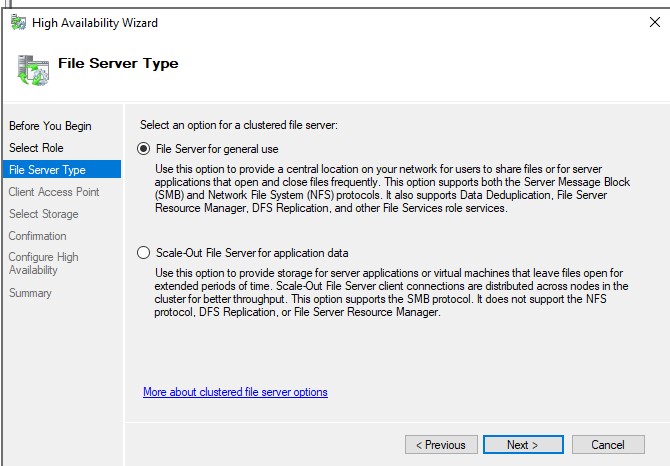 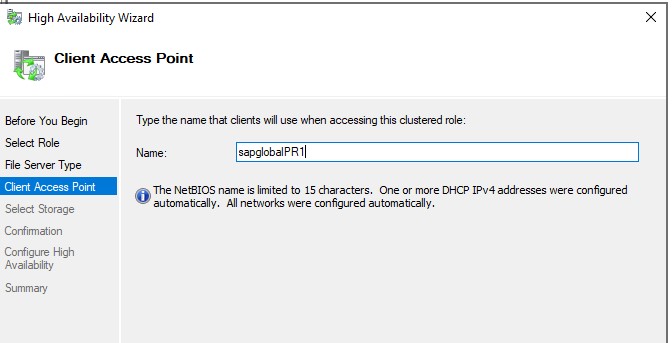 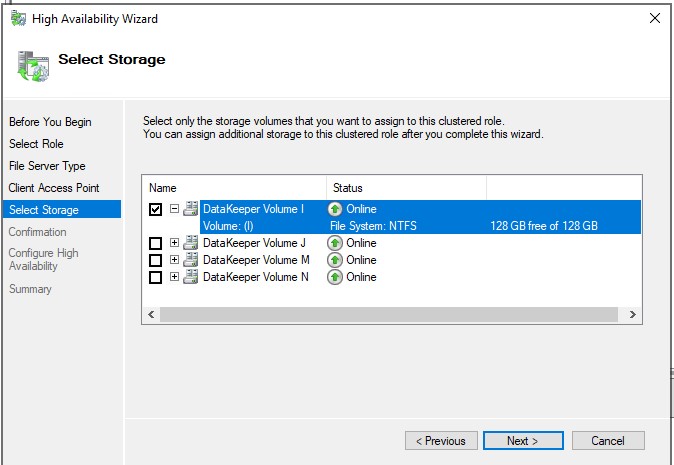 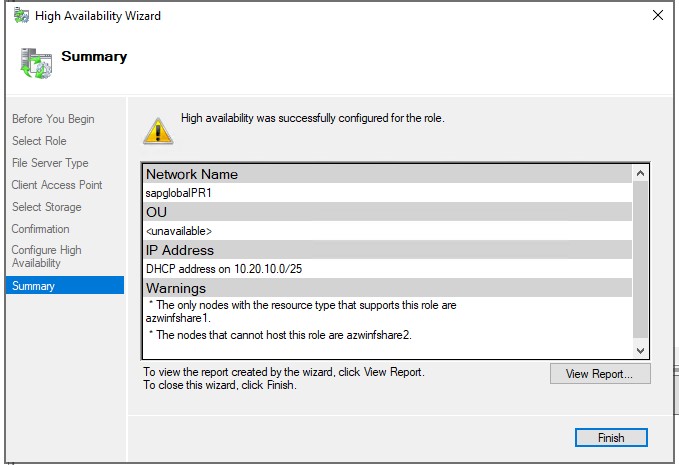 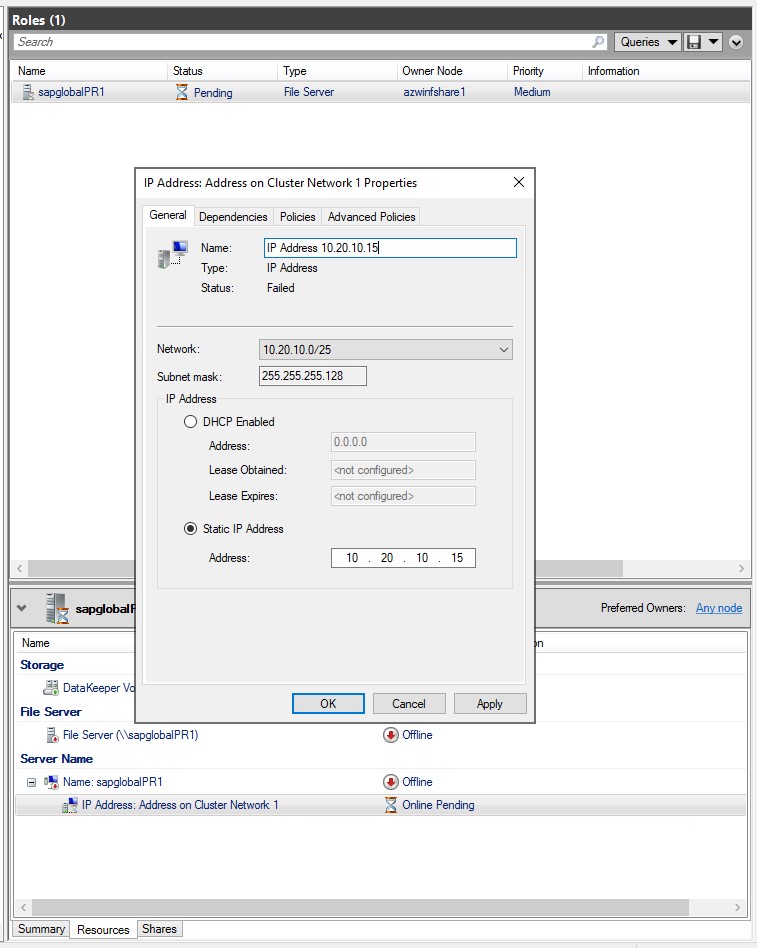 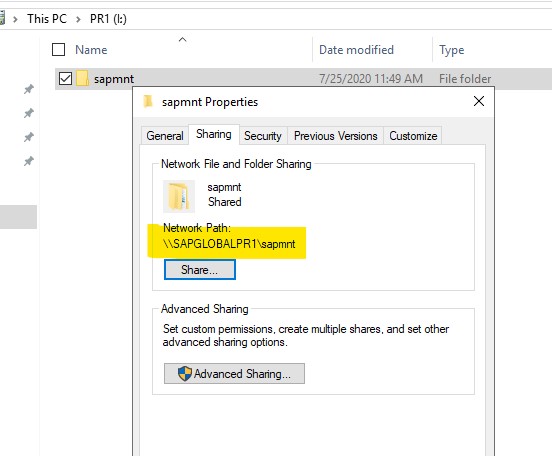 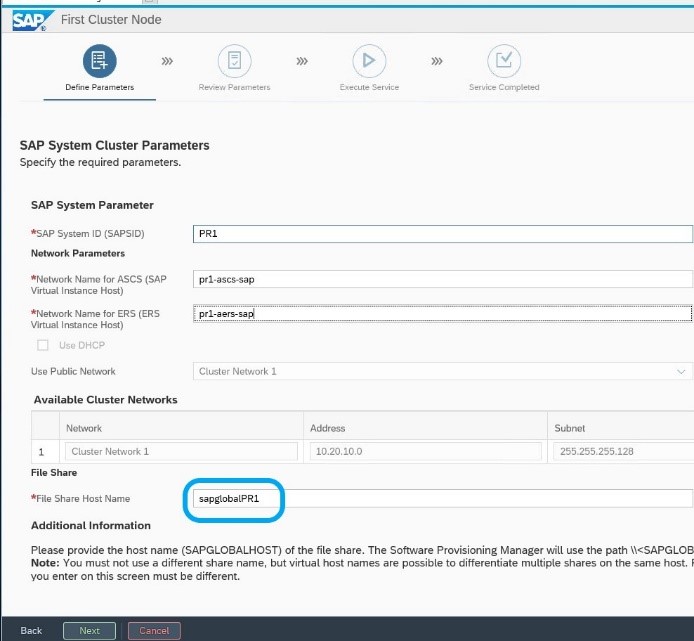