Last week I attended two meetings scheduled to give updates about organisational changes and strategic directions. Both events were well structured and contained interesting insights into market trends, challenges and opportunities. So far so good, but one of the meetings left me behind with mixed feelings, and I wanted to find out why. Apart of product related topics it addressed an employee survey that had scored devastating results in the area of leadership trust, which is a metric to indicate employees’ confidence in their direct managers. What I found scary to say the least was how the survey results were communicated. Instead of using the meeting to discuss the survey findings the leaders sent emissaries trying to sell negative feedback as an opportunity for employees to constructively contribute to change. Fair enough, but will establishing yet-another task force regain the leadership trust they have lost throughout the years?

What I felt during this meeting was a familiar mix of rage and anger that always arises when a teacher or another authority asks me to execute on something without giving me a chance to understand the reason behind. When I was fourteen I perceived most of my teachers as either weak or cruel, but all in all as just another brick in the wall. At school I had developed strategies to deal with my feelings, for example to ignore my teachers, sabotage their classes, frequent absence… none of this I can recommend for the professional environment. After the meeting I thought that sending emissaries is not a good idea when a battle rumbles on. Instead of hiding behind the trenches they should stand up and fight until the battle is over. They should talk to their people. Direct conversations can avoid misunderstandings and sometimes produce surprising solutions. Anyway, I don’t even think that the leaders I am referring to are authoritative. Perhaps they are just overloaded and disconnected from their teams.

The leader of the second meeting displayed an attitude of attention and active listening. He showed feelings, talked about personal challenges, and expressed gratitude and respect. I didn’t have the impression that he was reading out his slide notes, and the amount of buzz words he used was bearable. It was not so much the information he conveyed, but the way he connected to his employees which created my feeling of confidence and trust. Having the other meeting in mind I was surprised about my feelings. And I thought of my old German teacher to whom I owe a debt of gratitude. One day he challenged me that I am just an arrogant middle class kid speaking the local dialect. His remark had hurt me, because I thought I was smart. So I decided to read James Joyce’s Ulysses and present it to the class. The novel was not an easy ride, but I stretched myself to prove my teacher wrong – and I succeeded. I did the extra mile because of him, and finally I took him seriously. Today I believe that my German teacher showed me a way out from my small world. 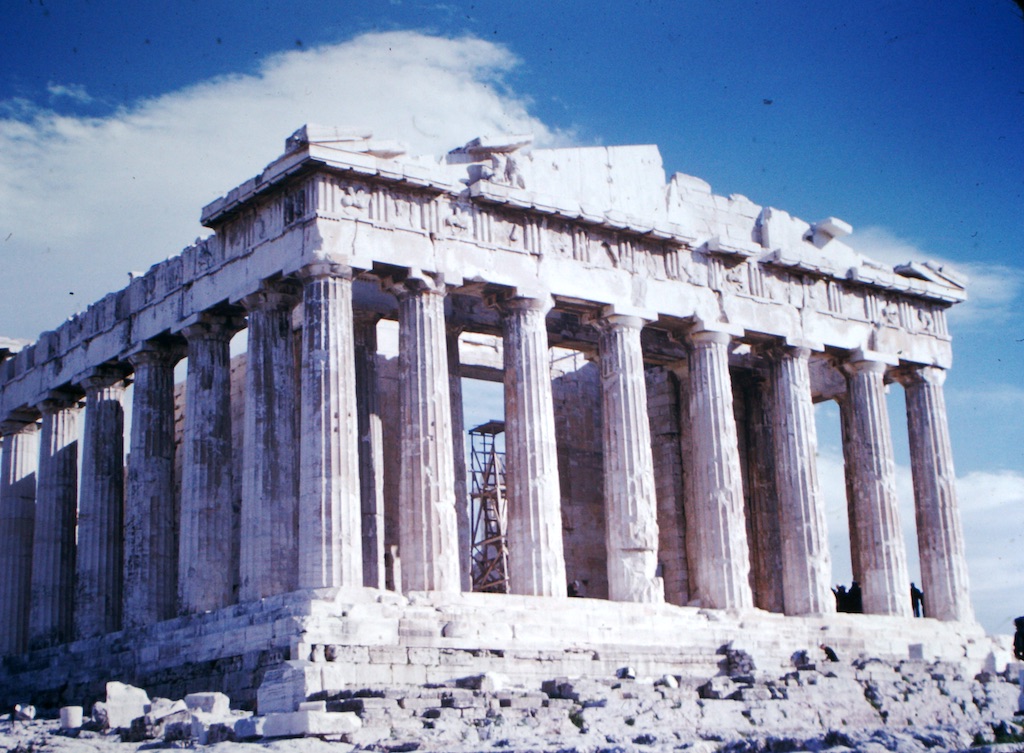 Call it organisational culture, attitude or mindset – leadership style makes a difference. As with teachers the relation between a leader and his or her employees is bidirectional. Also feedback culture is not just bottom up but also top down. By the way, the leadership trust level of the second leader’s organisation is substantially higher, which I take as a proof point that my feelings may not be completely subjective. No one likes to announce bad news, and people tend to shoot the messenger. When the pandemic hit Germany on full blast our politicians sent virologists to explain the risks of releasing the lockdown. Consequentially our research institutes received hundreds of threatening emails from angry citizens. It’s not a fair comparison, because organisation leaders are not politicians, and an employee survey is not a case study. Still I expect our leaders to openly address problems.

Another difference compared to politics is of course that our leaders are not elected. I took an OpenSAP lesson on Corporate Democracy and New Organisational Structures, and learned that participation of employees and customers is one of the principles of New Work. We are not there, but for some organisational units I can see that we are catching up with this vision. Taken seriously, employee surveys and other feedback mechanisms can help to improve corporate culture. I would like to conclude my Unreal musings with a quote from our Chancellor Merkel that I found in an NYT article:

We are not condemned to accept the spread of the virus as an inevitable fact of life. We thrive not because we are forced to do something but because we share knowledge and encourage active participation.

Hi Martin, thanks for sharing. I agree that leadership styles make a difference. It's sad that sometimes manager also and teacher don't realize that they impact people with how they react, lead or communicate. Especially in school it's really important to treat pupil mindfully.

I really like how you figured it out on your own that there was a difference and what the difference was. I hope I can guide my children to learn this, too, to prepare them for "life" 😉