This blog can be used as reference for performing SAP Content Server MaxDB Migration of large databases between different release of Windows Server. 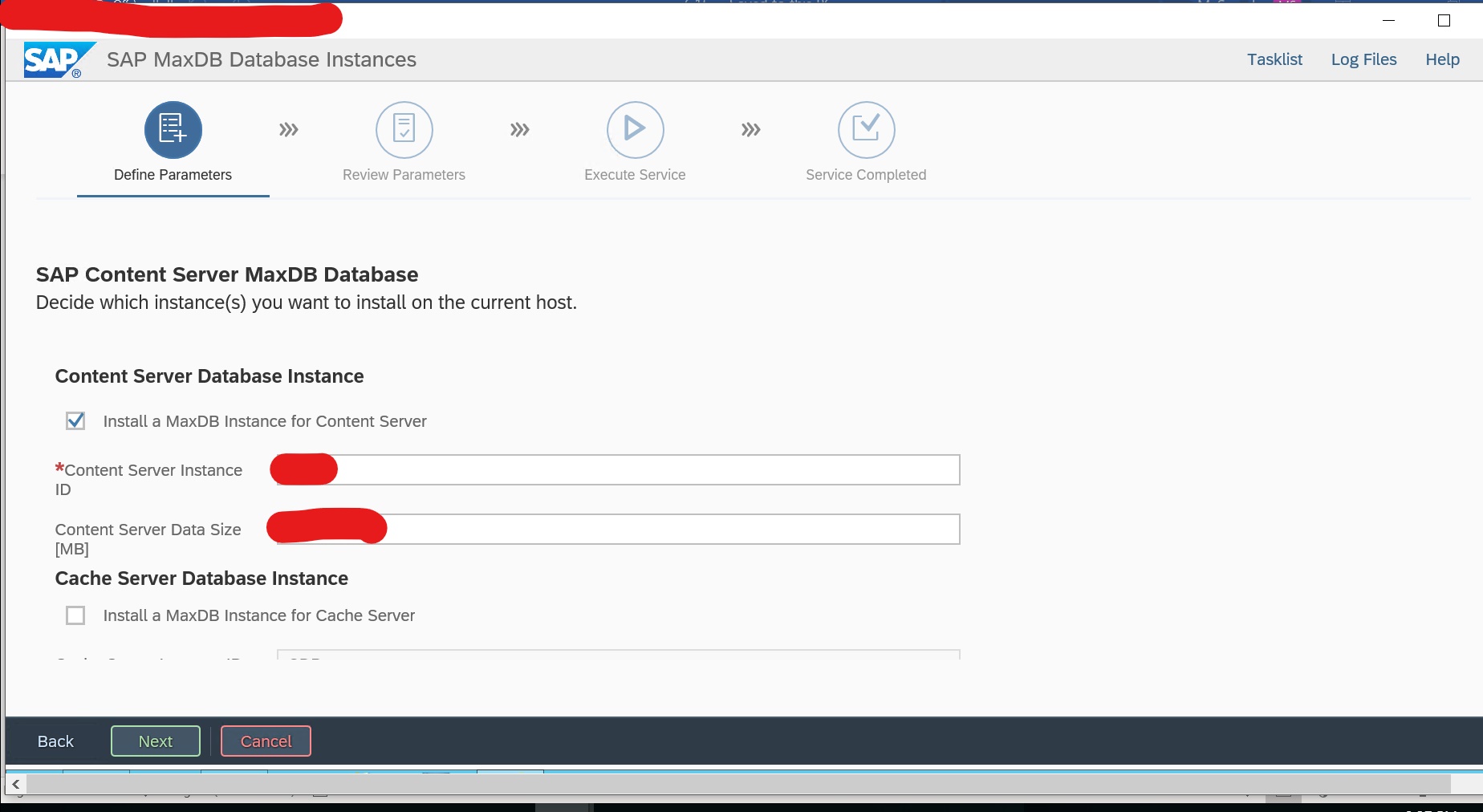 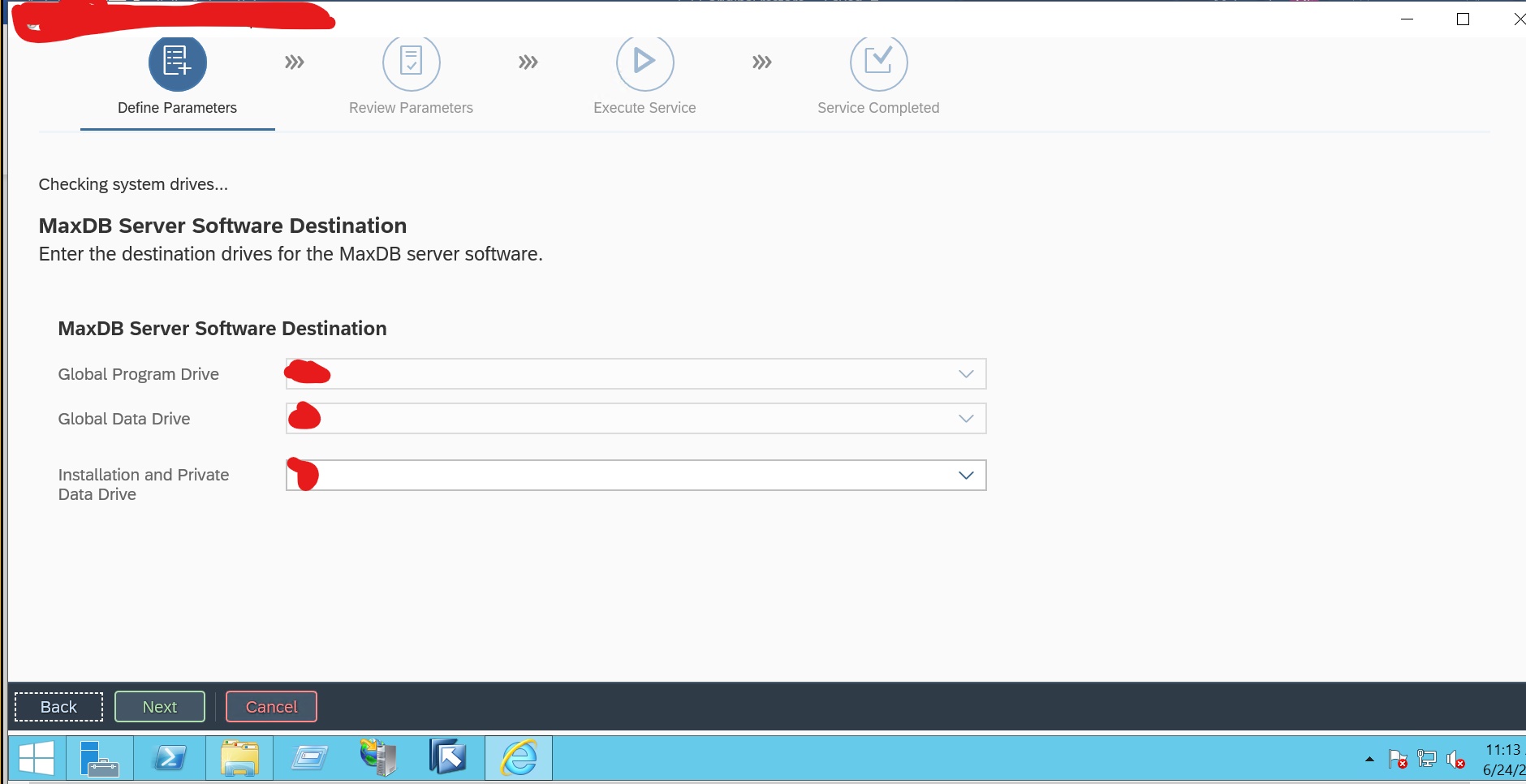 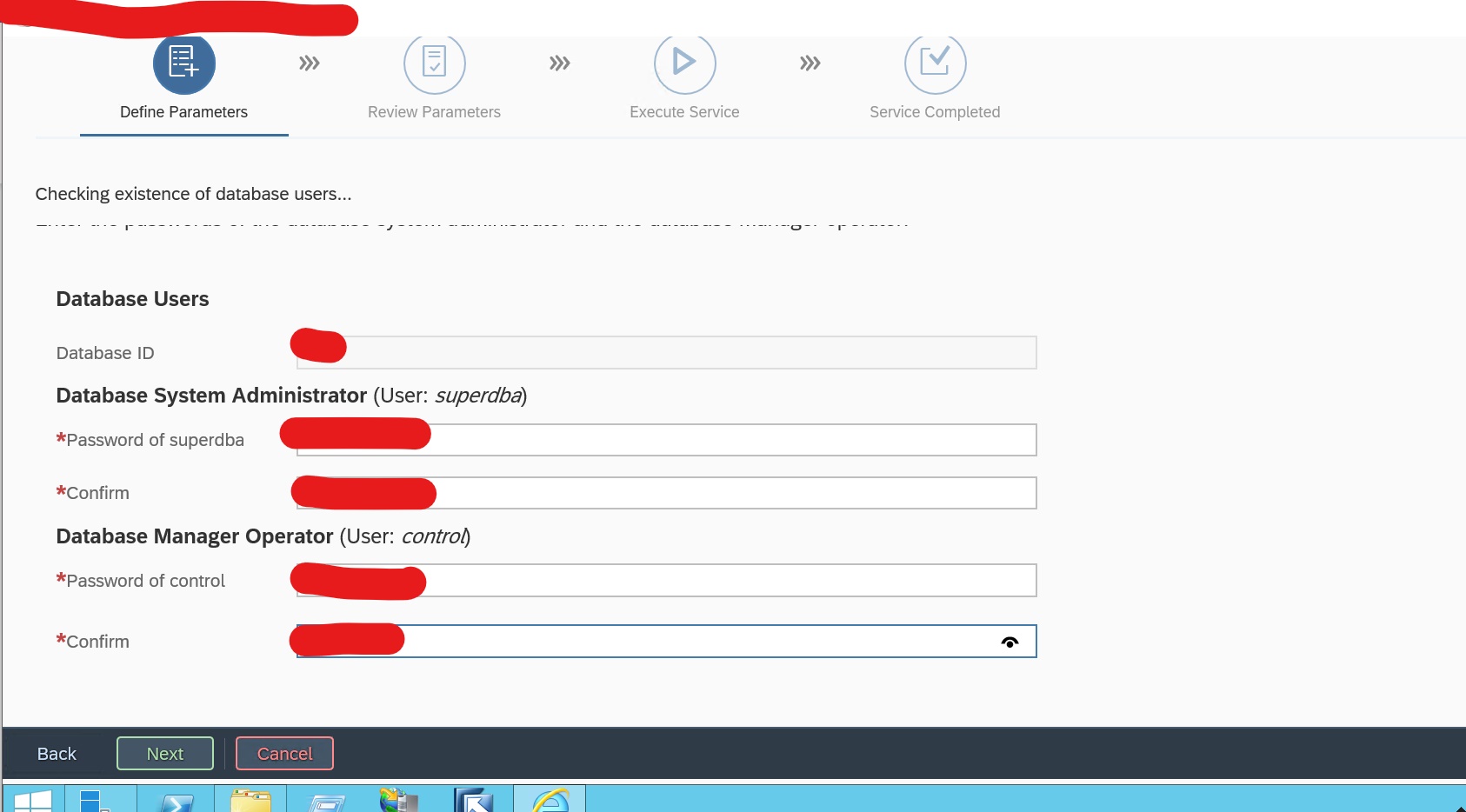 Caution: Don’t bring target DB online until we restore all the backups needed for migration. 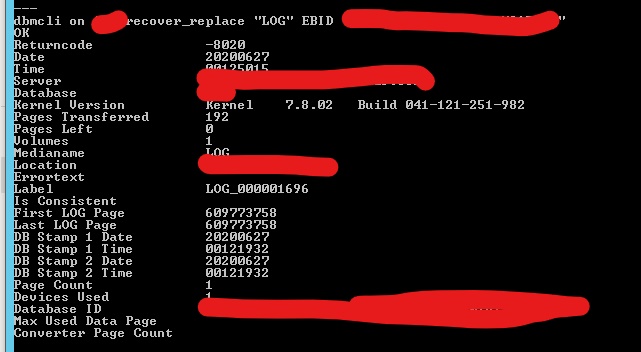 Now we have performed SAP MaxDB Content Server Migration from Windows server 2008 to Windows server 2012 with minimized downtime. Downtime needed for migrating 11TB database is only 30 Mins . After migration, we need to perform changes in tcode OAC0 for connecting the content server repository to new server and perform post migration checks. 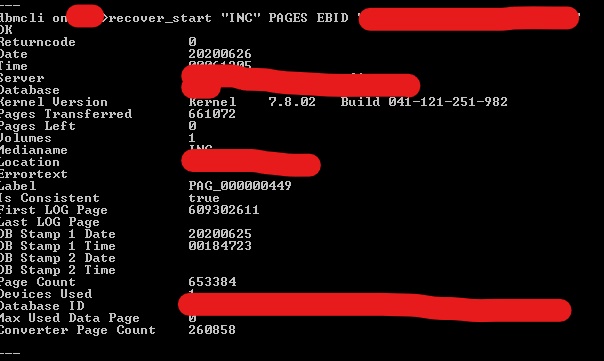 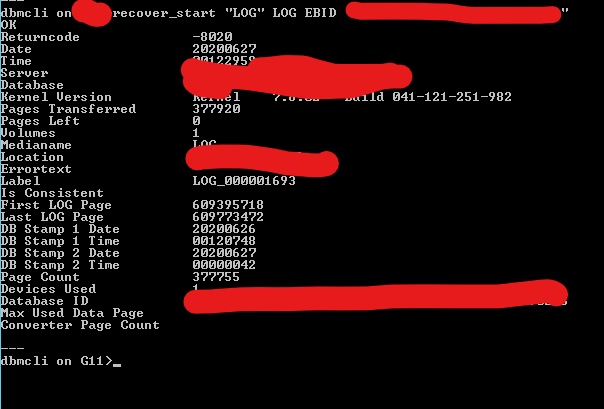 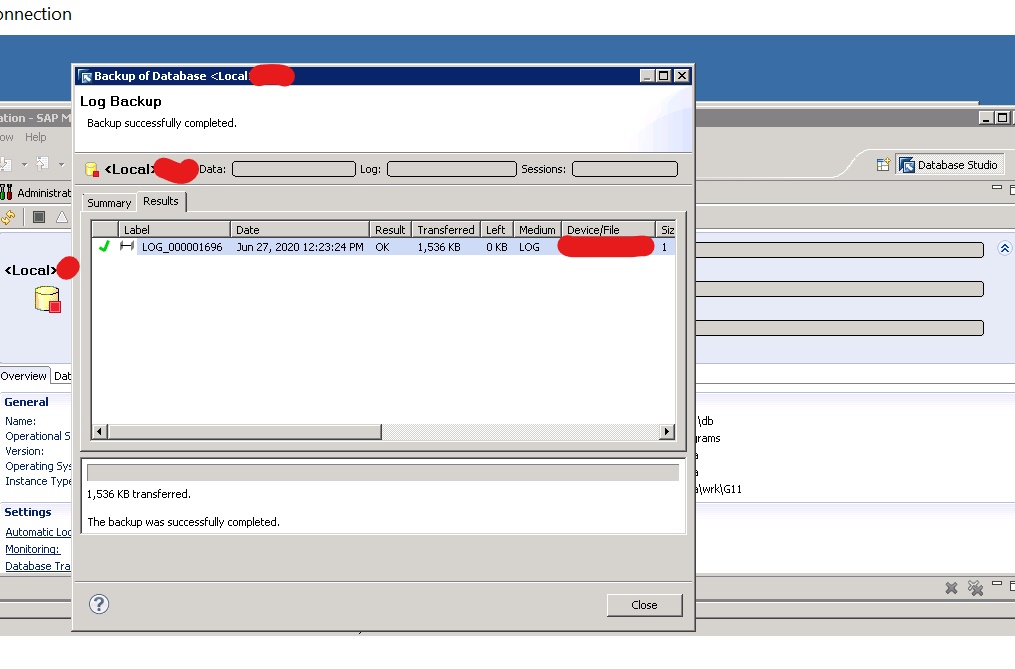 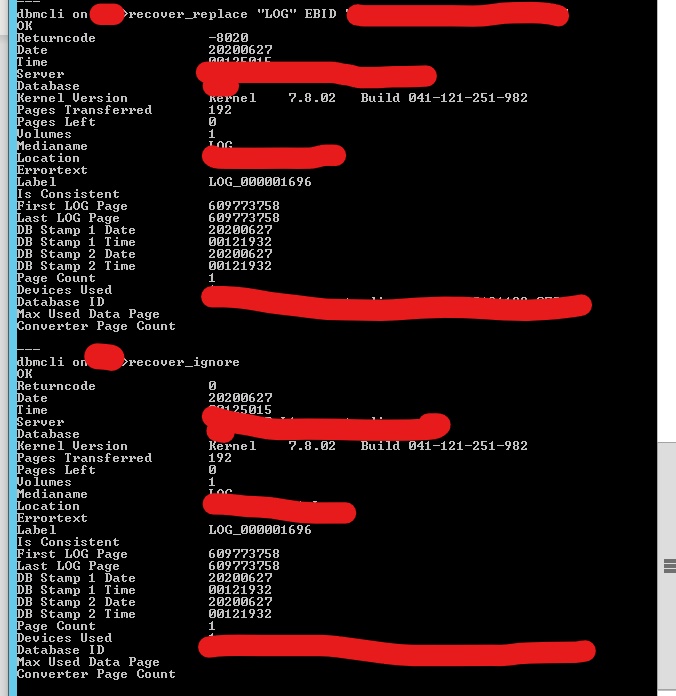 Thanks a million for this information it really works, you should to add something which is the initialization of the target db before the recovery process overall it was really smooth and the end users didn't even notice the background tasks.