Welcome to d-shop Bangalore, a maker space for developers. An opportunity for all the SAP employees to meet, collaborate and at the same time explore different technologies, attend workshops and innovate.

We at d-shop aim to bring hardware technologies closer to all SAP developers helping them to be leaders in the Internet of Things.

This is the era of ‘smart homes’. Automation has completely taken over human actions. As a result of its impending explosion in the mainstream market we decided to give you a peek into all the hype surrounding it

In this blog series, we will discuss some basic techniques of home automation like lighting control using PIR sensor, Temperature sensor and Arduino board by virtually connecting, simulating and running the setup.

Turn on the lights when anyone walks into the room.

This is it for our first scenario. Hope we were able to give you a sneak peek on how easily we can automate our homes. Hope you liked the blog post. Stay tuned for more sessions and blog posts to come. 🙂 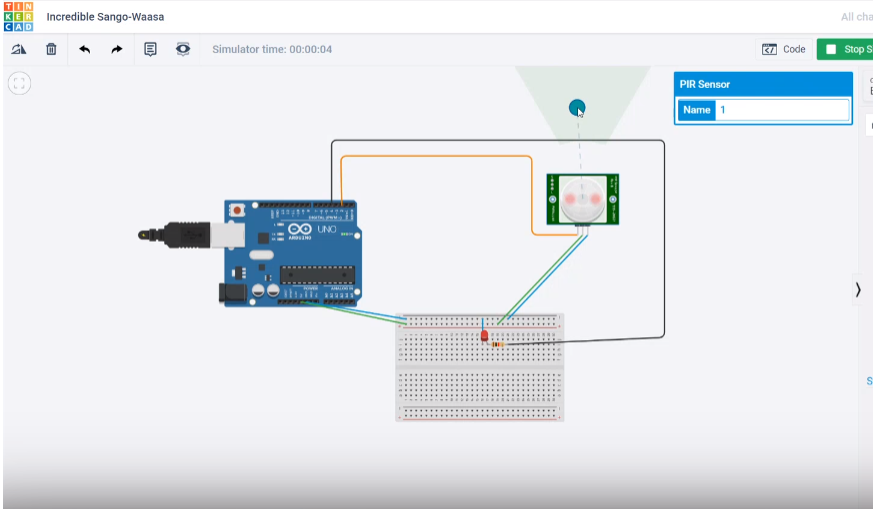