Thanks to Susan Keohan who writes in her blog post, that anyone can start a new #BIF Post so I do. Also I am now a part of the Blog it forward Community here at SCN thanks for that and please have a look for the guys i nominated.

I was born in northern Germany in a small City called Haselünne. Fun fact is that almost anybody knows Haselünne from the Schnapps-Bottles (at least in Germany but I think worldwide, too).  There I was grown up and went to school. After school, at first, I learned my Job at KODAK in Lingen and, after that I moved to the Army for some years. After a great Time there, where I was involved in the introduction of the flight profile recorder in the German air force, I decide to study more in Business Informatics. There I made my first Computer Certificates like MCP (Microsoft Certified Professional). At my first Projects I heard a lot of SAP Software and as a business computer scientist I thiked a lot of that Software. I became a chance to make a Consultant Course in Procurement Module an I decide to take the chance. I was surprised how complex this Software is. Some years later, I became the chance to learn about Finance and Controlling. And after ten years of experience I decided to learn ABAP. This was my last Course two years ago and I completed it with the certification as Certified Development Associate – ABAP.

When I was a young consultant at the German Post World net many years ago I had a colleague who annoyed me for three weeks with the internet platform second life. Every day he reported about the many possibilities on this platform… One day I told him in the morning that I wanted to be alone that day to not talk about second life again… when I was waiting in the Post Tower in front of the elevator I looked slightly to the left… I saw Mr. Zumwinkel, the head of the Deutsche Post Group. I just thought… don’t come to me… but what did he do… He came to me with his senior staff… I hardly dared move… When the elevator came and we went in, it was quiet… after the elevator started moving, Klaus Zumwinkel broke the silence with his words: How far are we with our Tower in second life… I almost fell out of all clouds…:)

I like the many possibilities in SCN. Here you get quick help from the community if you ask specific questions. You can write blog posts in the Coffee Corner off-topic. The possibilities to learn the newest technologies on openSAP for free and to get a certificate including a bath. Read the tutorials on the developer Network pages and try them out right away. U.v.m.

There was a project that was really funny. The project manager bought four project members for a few weeks. Unfortunately, he was wrong with the date, because on the day we arrived there he had taken three weeks’ vacation and was not available because he was abroad.

Recommend resources of information that helped you in your work 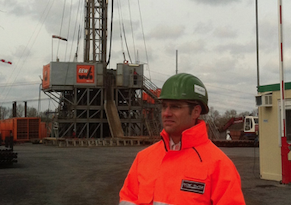 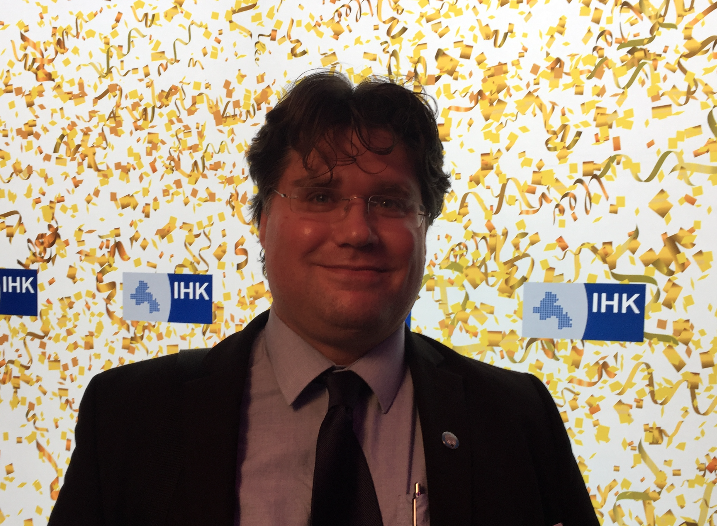 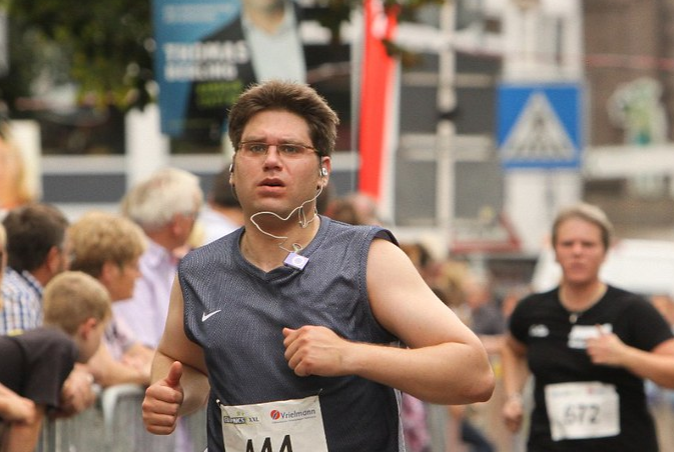 The BIF goes to…

Last but not least I nominate @dominik.bigl2 and @soerenschlegel for the blog it forward challenge. I got to know both of them during the Corona crisis through the virtual Stammtische. The Challenge is now up to you… Blog it forward, promote your country and answer these 3 questions from Susan Keohan‘s BIF sequel post:

Hi Marco Büscher, great that you started your #BIF on your own and thanks for sharing your story. Very nice to get to know you better.

Looking forward to the posts of @dominik.bigl2 and Sören Schlegel 😉

Thanks for taking the time to read the blog post... 🙂

Great, thank you for sharing it with us. Also looking forward @dominik.bigl2 and Sören Schlegel ... add a question: Where to find the next Stammtisch-Sessions 🙂

Hi Marco, and welcome to the #BlogItForward family!

Well done on you to just go ahead and blog and not wait for anyone to nominate you - in the first original BIF, I was not nominated by anyone but I just wrote my BIF on my own.

I have no experience with Second Life.  These days, I wonder if it would be fun to escape, but then I realize there would not be an SAP Community there!

I'm so glad you are getting to know people through the virtual Stammtischs.  Even though we can't meet in person, it's good to know that the community still thrives.

PS:  And because today is Monday, and because you deserve something special for joining the challenge, here is a goat.