I’ve read Matt Crawford’s new book Why we drive. He writes about the transformation of the US traffic infrastructure towards a surveillance system. American drivers are either caught by trappers and taken to court, or gradually converted into consumers who trade their driving patterns in exchange for value added services and sponsored content (aka. spam). Moreover, for many US communes traffic surveillance and automated law enforcement have become a major source of revenue. Individual autonomy is at stake in a world governed by institutions with superior knowledge about our driving patterns. Analytics and prediction are used to nudge people to behave in certain ways. Discouraging or making impossible creative interpretation or misuse of traffic rules takes away freedom. Shoshanna Zuboff, a Harvard emerita coined the term Surveillance capitalism. More certainty means less freedom for us… We know almost nothing about them and they know almost everything about us (S. Zuboff). 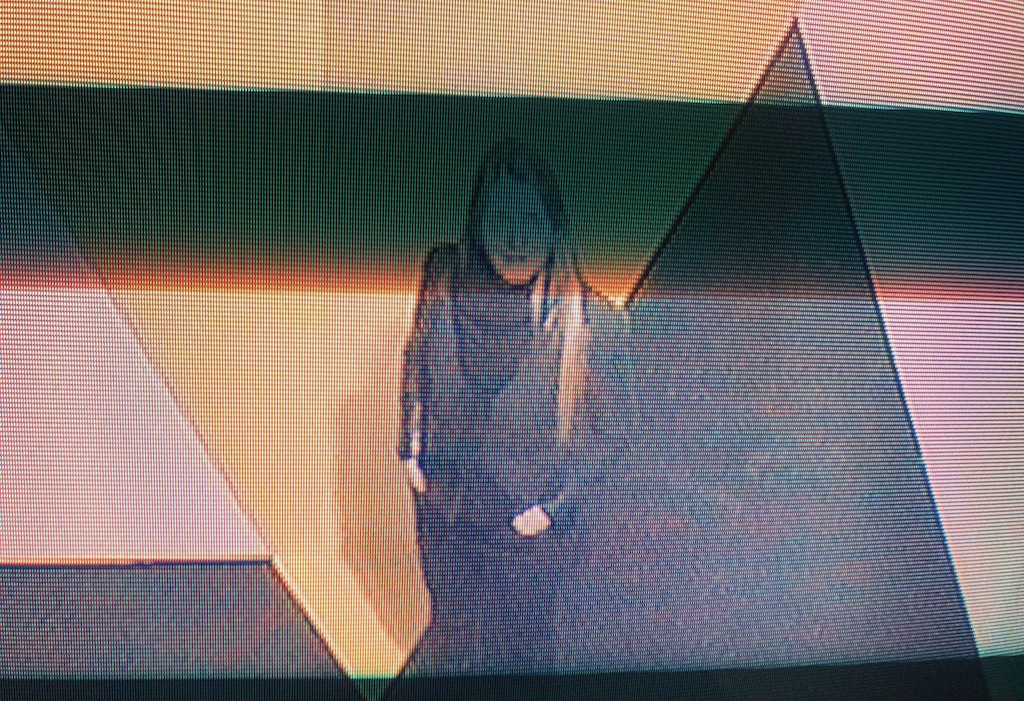 Many digital business models rely on exchanging personal data for value added services. I can use my iPhone to find the restaurant where I have an appointment. Instantly my Maps app will show me the best route. However, I need to share my location with the Map provider to make it work. Location data are an asset, because they can be combined with other data such as my communication patterns and search terms. The result will be a pretty accurate profile of my personality. To some degree they can predict where I will be, when I will be there and what I will do. It wouldn’t be too much a problem if I could just stop using Maps. But it’s more complicated. It’s a bit like smoking. You try it, because your friends do it. You get used to it, you think you need it, you deny that it’s dangerous, and when your pack is empty, or your phone runs out of battery, you get an uneasy feeling. Using apps doesn’t kill us, at least as long as we don’t stare on our screens while driving. Nonetheless we should handle them with care, because they are changing our habits, and may compromise the independence of our thinking. Speaking of the practices of Big Tobacco you may watch the movie The Informer, which is a testimonial that behind the scenes there is not always fair play.

Many of us are already dependent on so-called smart technical platforms. Or should I say addicted? If digital transformation continues like this, apart of being attached to our smart phones will soon be surrounded by smart traffic, live in smart homes and possibly work in smart enterprises within smart cities. An eager question is then how we will keep control over our humaneness? Gisela Schmalz suggested in a recent interview about the Facebook advertising boycott that people have always the power to leave the platforms and move over to alternative ethical and democratic platforms. That’s a good idea, but it’s a struggle to quit social media or Maps. I once tried to limit my screen time on the iPhone – unsuccessfully, I always found workaounds to fool myself. Is my strange bevaiour resulting from subliminal impulses coming from my apps? Am I a victim of a cognitive bias induced by the app makers? I am not a believer in conspiracy, but it’s hard for me to judge without an external system of reference.

People always invented demons for things they couldn’t explain. Descartes imagined an Evil demon of utmost power and cunning who has employed all his energies in order to deceive me. When Laplace’s demon knows the precise location and momentum of every atom in the universe, their past and future values for any given time he could calculate the world affairs from the laws of classical mechanics. Replace Newton’s laws by the mechanisms of applied psychology, train an Artificial Intelligence, and you get a contemporary version of Laplace’s demon. Since I’ve studied chaos theory I don’t believe in determinism. Still I have a gut feeling that Laplace 2.0 could be quite powerful in closed systems such as filter bubbles. To fight a demon who wants to make you believe that the world is deterministic and therefore you need to behave in a certain way to play along, it might be a worthwhile to take a break from time to time, go offline, and see the world with different eyes.