There were 18 members to be onboarded to start an SCP HANA Development Project. I thought to create a UI5 App for them to get there userIDs for the SCP Neo DB but it might have taken more time.

Then I thought to use Microsoft Forms and tried to fetch the data from the Microsoft SharePoint. Due to some authorization issues, I was not able to do it.

Just then I found some capabilities of Power Automate which can be used for automating this. So here I present a simple solution to the onboarding of users in SCP Neo DB.

Here is what I have developed ->

Here is the Architecture followed: 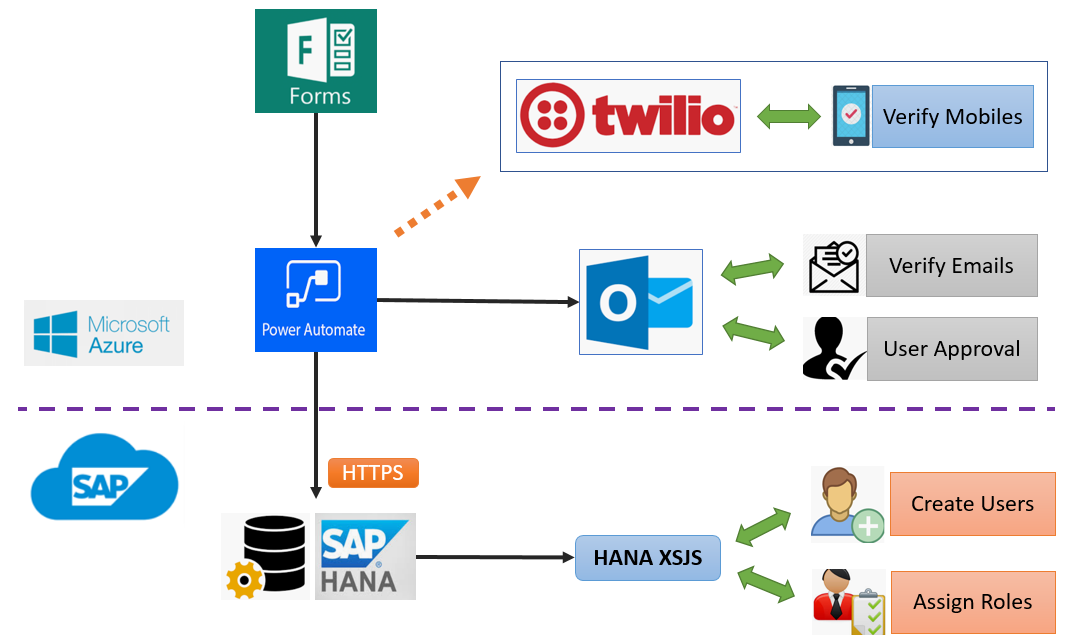 STEP1: Created Microsoft Forms as below: 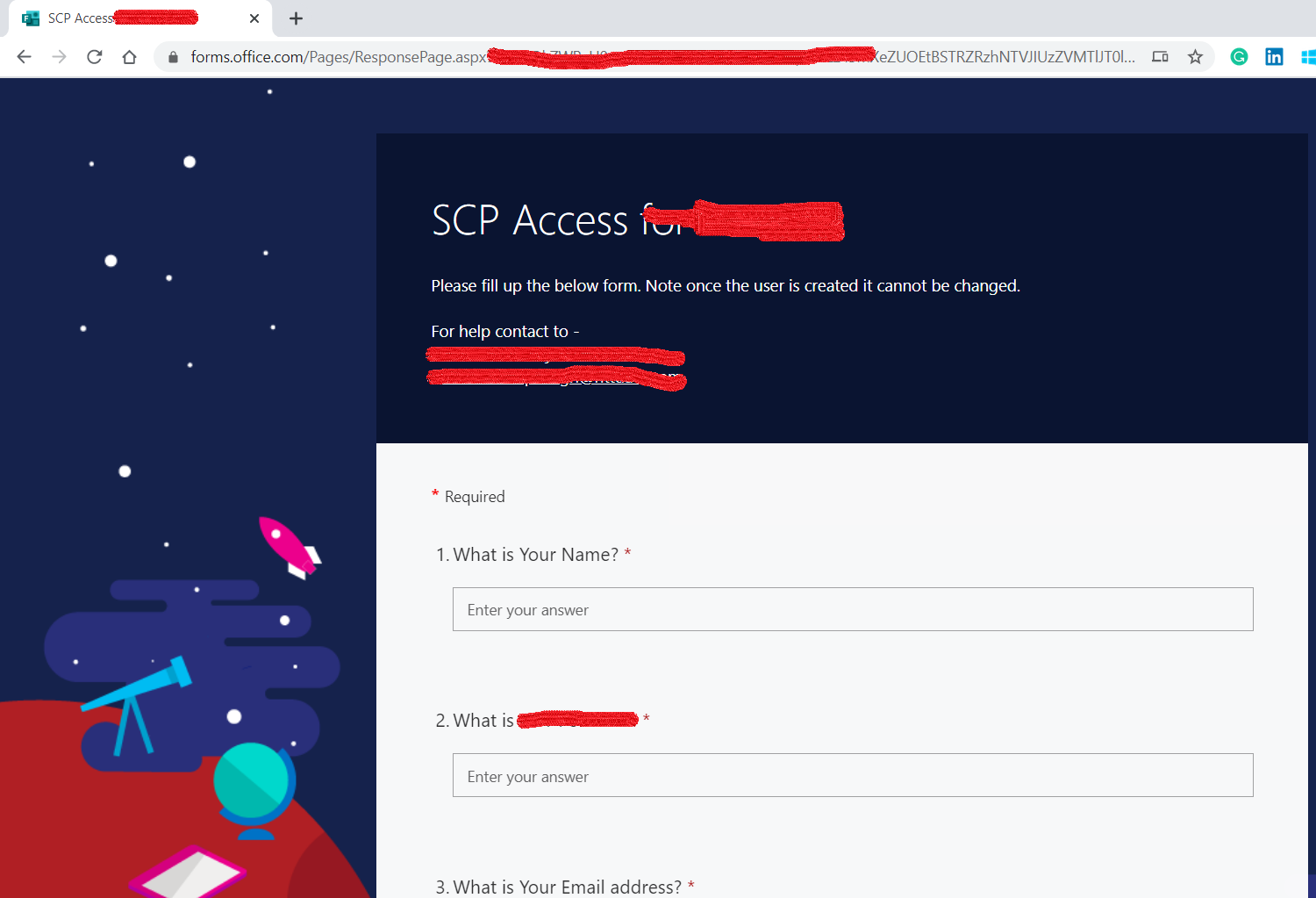 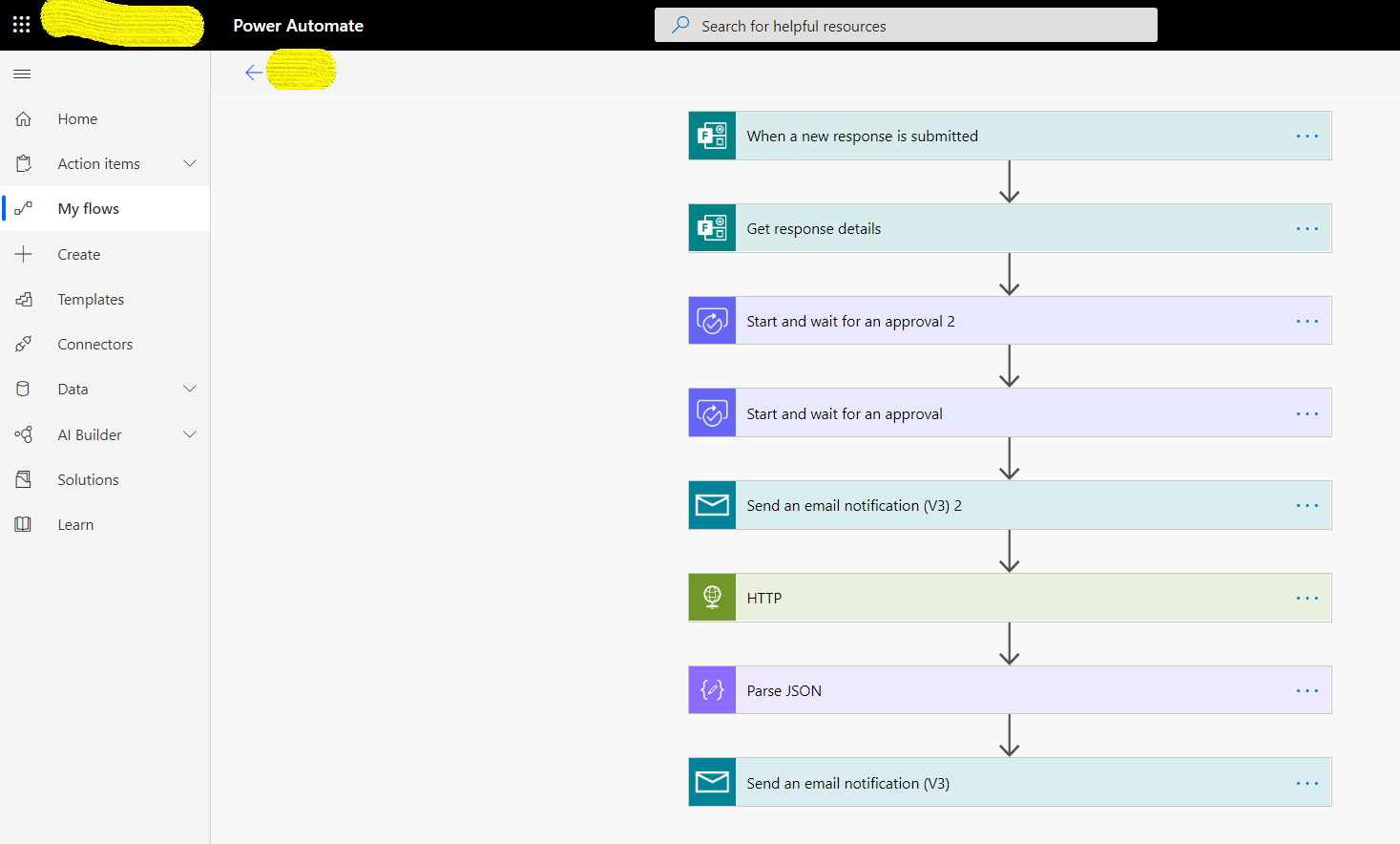 STEP3: Created XSJS Code in SCP Neo DB. Along with that added some roles and tables to track the userIDs.

STEP4: Call the XSJS code from the HTTP Post in Power Automate.