I was nominated again for the BIF by https://people.sap.com/ujjwal16, this time to hear about how I’m dealing with the “new normallity”. The previous BIF from January 2020 you can read here.

It took me a while to write this one, while I was wondering what should I say about the changed reality now, especially in the professional area.

I will not say I was not worried about the situation on the world and about my family, I was, I was really scared, especially after hearing some bad stories from Italian, Spanish or French colleagues. So I closed myself at home for a long time… but it was nothing new for me. At least in terms of work.

Since November/December last year I was usually only once a week at the office, the rest I’ve spent doing HO. It was done due the fact, that my ABAP team members have decided to switch the employer and I was not enjoying much going to office. And since January I was alone there from ABAP team, so motivation didn’t raised.

Anyway, since some years, I’ve already prepared an office at home, so I can work here in quiet, doesn’t matter if I’m doing this for my company or for Community, so #WFH was not an issue to me at all, although I miss sometimes my colleagues, especially from the departments I do not work with but we tend to meet and talk during the day.

My plan is to come back to the office once or twice a week, depending if my wife will be able to take care about the kids in that time.

Many persons used additional “free” time that they got during pandemic to learn new stuff, write blog posts, etc. For me I can say I had and I still have more work than before, but as I keep strongly the work-life balance I have the same amount of time like before, maybe I’m just more tired. But after the work, I have a lots of things to do around my house, so I was not able to jump in into the “learning” mode, but as I had less parental duties (all additional activities for kids were canceled),

I had time to build a smokehouse & BBQ at my garden. As for the first time building something from bricks, it didn’t went that bad 🙂 I was even asked by my wife to build the terrace by my own…. let’s see if I will manage this. Last weekend I also tested the BBQ for the first time, and as I promised my kids and our friends that we will have BBQ on Saturday, then although it was raining heavily, there was no stopping me from this. I just needed to use sailors oilers  and there was nothing that could stop me! (Yeah, I know, bit stubborn) 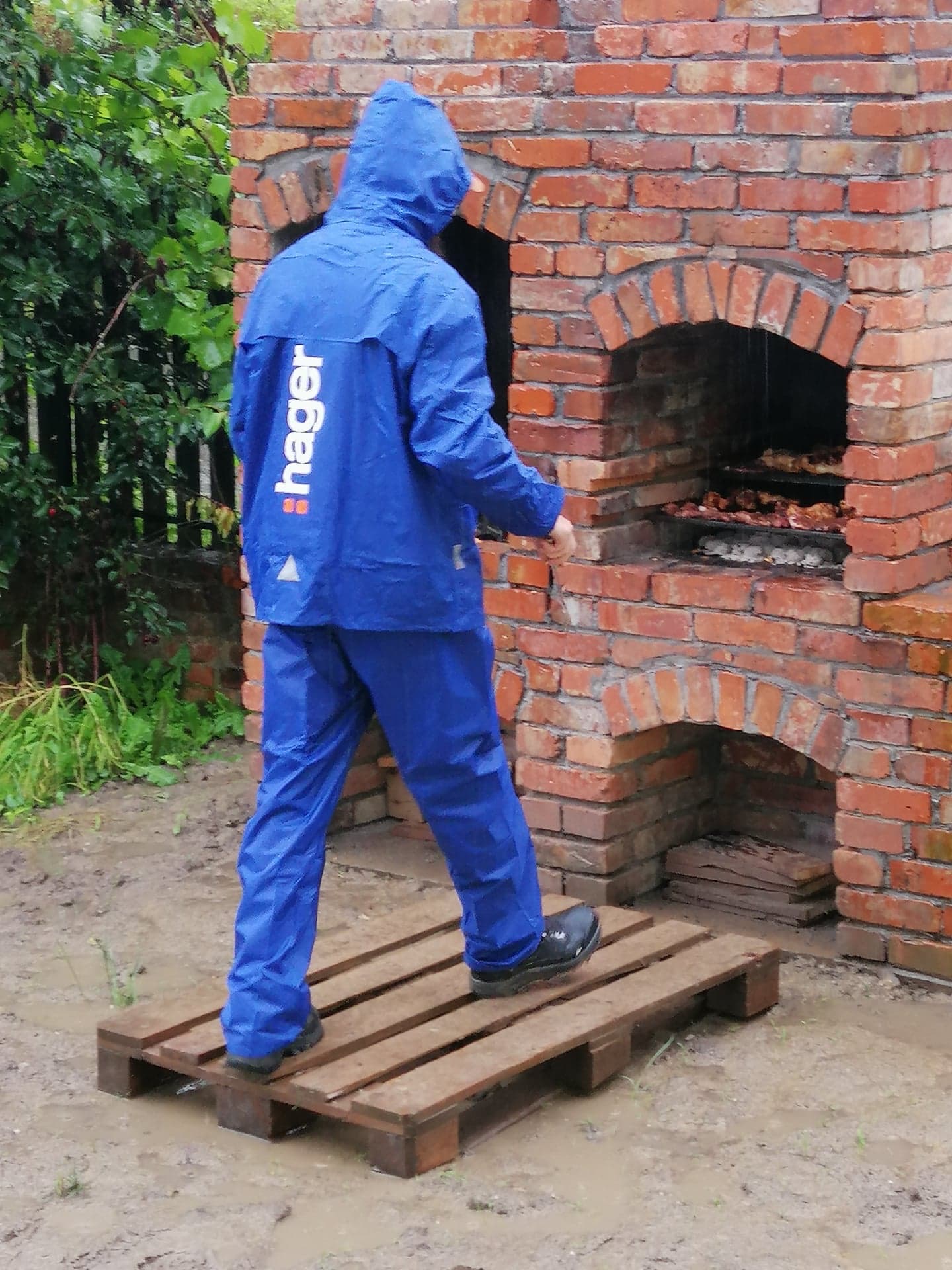 Building is one thing I’ve done, but I’m looking closely to the all plants in the garden. My wife is taking care of them, but I also watch to see and remember how the garden is changing. For example on the picture below you can find Fig tree that we bought in Croatia last year. So far it seems we will have 3 fig fruits from it, which makes us very happy. We’re hoping to get more next years as the climate is getting warmer in Poland (and not only here). 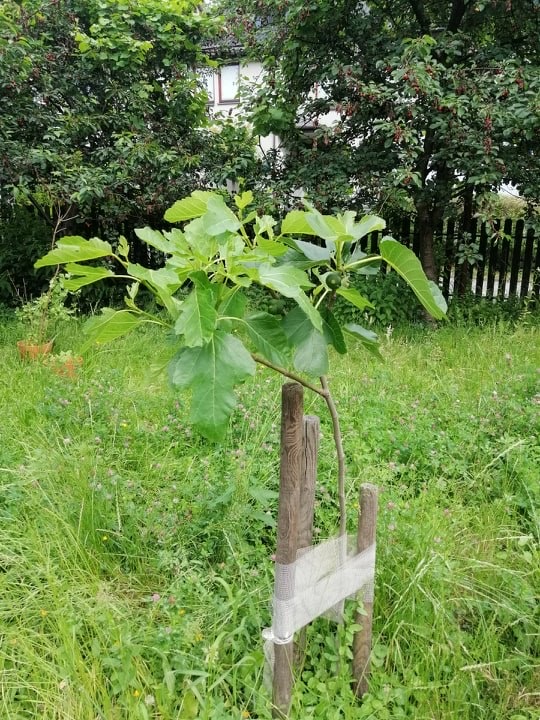 Beside having fun around the house I was still doing some work for Community, I’ve published some posts on my blog + I was able finally to create some more fancy Quick fixes for ABAP in Eclipse. Hope they can help the others to clean / correct the code a bit.

So here it is my little boring new reality, which doesn’t differs much from the old reality. (At least around the house and work).

Take care in this crazy times!

PS: As I already nominated people last time, I’ll not duplicate this, as I’m still waiting for their posts, but if you want to share your story, but you were not nominated yet,  please feel nominated by me!

Hi Lukasz! Situation for me and my family is quite similar to yours.

At the moment, I'm doing home office since early march. It's running very well. I think two or three times a week doing home office or beeing at work is a good partition. Let's see what the future brings. I would say there is more work for me than before. So you have to be as agile as possible.

The time with the family and the work in and around the house has also increased. It makes me happy, pumpkins and many other things grow in my garden, we also harvested a lot of fruit this year. You can quickly forget the crisis with the family in the garden.

Working for the community makes me feel closely connected. That also feels good and right.

Overall, everything is fine, even if you have to do a lot for it 🙂

I'm glad to hear that everything is fine and also that my situation is not something extraordinary, that makes me feel a bit more relaxed 🙂

And hope to see you someday in Saarland 🙂