Deciphering the World of SAP S/4HANA

Update: I published this blog about a year ago after realizing that while lots of the people I was speaking to had started to think about S/4HANA, many of them didn’t have a clear view of the latest versions on offer. (I could count myself as one of that group before writing the piece, if I’m really honest.)

Judging by the number of views the page received over the next few months (to be clear: a lot) we can safely say plenty of people felt the same way.

But we’re talking about SAP’s product line-up here so naturally the good times didn’t last. (If a year is a long time in politics it seems to be a lifetime in SAP’s marketing!). The most recent round of announcements made my piece on SAP’s flagship product line-up inaccurate after less than twelve months, so it’s time for an update.

As with the first draft, this is intended as a high-level intro to the various S/4 options available today. It won’t tell you everything you need to know but hopefully it will help to give you a steer on where to start looking. Just please don’t blame me if you’re reading it in a few months and everything has changed again!

SAP doesn’t make it easy to stay up to date with what they call their products, the version numbers they give them and how long they will be supported for. New products are introduced fairly often these days, which would be hard enough to keep track of, but they also tend to rename existing ones on a regular basis. Sometimes what looks new isn’t at all, so I thought I’d summarize some of the interesting things I have deciphered recently.

It was confusing enough when there were a bunch of different products with the words ‘SAP’, ‘HANA’ and ‘Cloud’ in their names, despite them being designed for quite different purposes. On the one hand you might say things have got better: there are now fewer products in that group. On the other, their respective new names don’t necessarily make it easier to tell what’s what. Here are some of the big cloud-related categories today:

OK, for anyone objecting to the first line in that table, I realize that HEC isn’t really an option that SAP want to sell you any more – see Which Edition of S/4HANA?, below – but it’s still on the SAP website, so I’ve included it here as an example of both Infrastructure as a Service (IaaS) and how difficult it can be to understand what’s current.

I should also note there are numerous other ‘cloudy’ SAP products available, from Sales Cloud to Marketing Cloud to Service Cloud, and so on, but I’m focusing on the ‘core’ technologies here.

So given that I’ve used that slightly unhelpful obsolete example to bring in the topic of ‘as a Service’, what do the entries in the ‘Type’ column actually mean?

XaaS – the common catch-all abbreviation for ‘as a Service’ products – includes a range of different categories including Software (SaaS), Platform (PaaS), Database (DBaaS) and Infrastructure (IaaS). If you read the table above carefully enough you’ll have seen that Transformation as a Service is even a category these days!

This handy summary from Gartner provides an overview of the difference between three of the most well-established XaaS categories: IaaS, PaaS and SaaS:

Which Edition of S/4HANA?

S/4HANA has been a pretty dynamic product since it was introduced and the product names have reflected that fact. Sometimes it feels like they change every couple of months or so. A number of changes were made following the introduction of RISE with SAP, so here’s how the high-level S/4HANA product names stand in July 2021:

(Note that S/4HANA Cloud is the only variant listed in the product section of the SAP website, and you won’t find any distinction there between the SaaS and Private Cloud editions. Hence this blog!)

S/4HANA versions are changing from YYMM to YYYY

Since S/4HANA was first introduced, the name of each version has been the combination of the Year and Month in which it was released. This is true for both the On-premise and SaaS editions.

In 2020 SAP changed this convention, moving to naming only by year, so the on-premise update released last September was just S/4HANA 2020 (not S/4HANA 2009).

As you can see, the on-premise edition typically receives 2 FPS (Feature Package stacks) and then an annual SPS (Support Package Stack) until it goes out of mainstream maintenance.

So while the 2040 deadline date for S/4HANA support appears to compare well with the latest ECC support deadline of 2027, and is technically still true, you will likely have to be running S/4HANA version 2036 in order to reach 2040 in maintenance.

Obviously the initial transition is a bigger project – perhaps significantly so – than implementing an annual upgrade but the key point to bear in mind is that there will still be plenty of work to do, perhaps every year, if you’re going to get the most out of your S/4HANA On-premise or Private Cloud systems.

I hope this quick summary was a useful update on where we stand today with SAP’s product line-up, and S/4HANA in particular. It will be interesting to see just how long it remains completely current. I’m guessing it won’t be a matter of years…

Some more articles I’ve written on the S/4HANA topic can be found below: 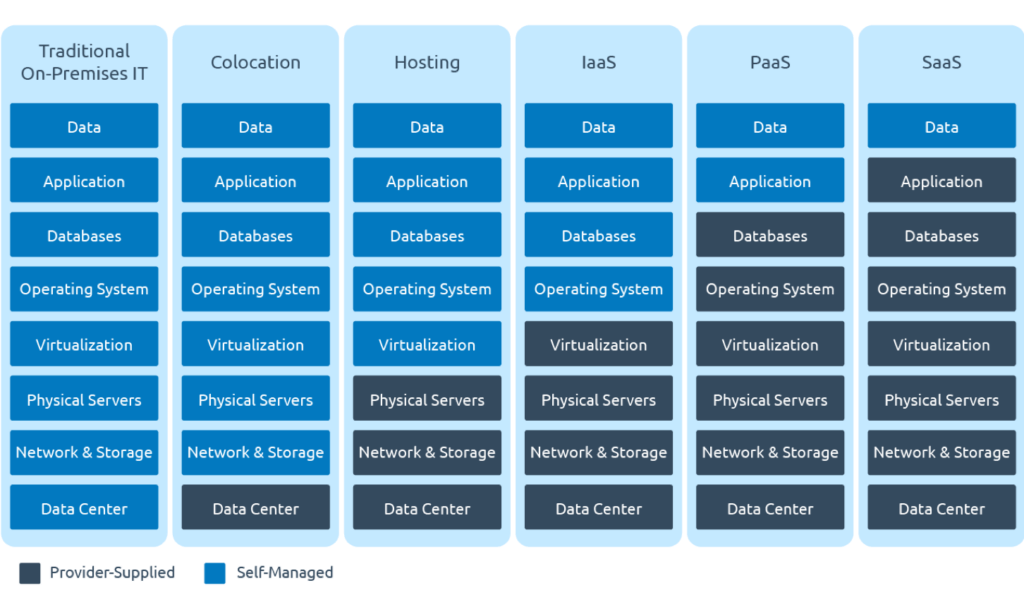 Thanks for the blog David!

One comment I'd like to make is regarding the statement that S/4HANA Cloud Extended Edition offers very limited flexibility - I think the functionality and particularly the configuration options in Extended Edition are very significant and should be reasonably close to that of on-prem.

There's a lot more about Extended Edition to be found on that community: https://community.sap.com/topics/s4hana-cloud-extended-edition