Gazing Through A Hybrid Lens: New Approaches to Innovation and Creativity

Gazing Through A Hybrid Lens: New Approaches to Innovation and Creativity

The technological industry is undergoing a major revolution. Gone are the days where students come out of university with a degree in computer science, business administration, marketing or physics, and stick to these careers forever. With a booming start-up culture, the internet, and an ever-evolving job market, the potential to exercise a wide range of creative interests and professional opportunities is enormous. Because let’s be frank — who wants to be put in a box for the rest of their working life?

In February, Thomas Willemeit, CEO and co-founding member of GRAFT Labs came to give a talk at SAP Walldorf Headquarters. GRAFT Labs is an architectural firm with offices in Los Angeles, Berlin and Shanghai, whose awe-inspiring buildings adorn some of the world’s most impressive skylines. Centric to GRAFT’s projects is an experimental, inter-disciplinary approach which challenges conventional notions of space and aesthetics. For example, Thomas and his team were commissioned by Hollywood film star Brad Bitt to remodel the actor’s home studio to accommodate a so-called “hybrid lifestyle” — merging the professional and private to live and work in one space. 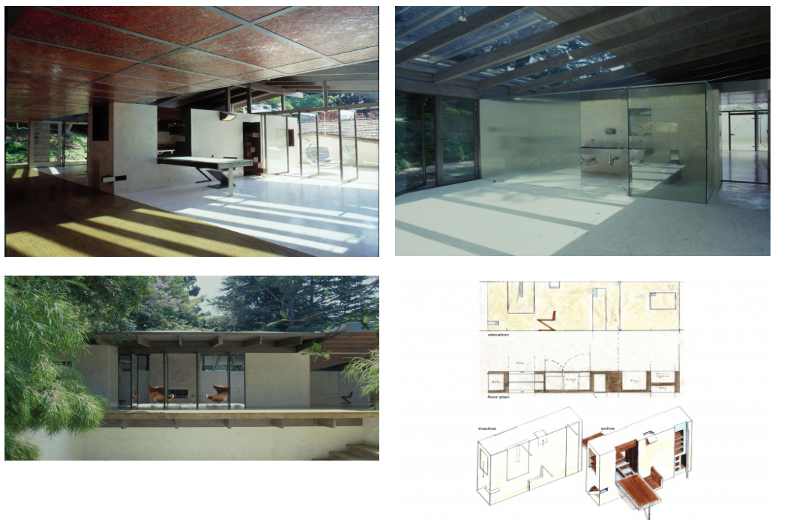 This notion of hybrid creativity constitutes the very essence and backbone of GRAFT Labs. The dictionary definition of the company name “GRAFT” also encapsulates the intrinsic nature of the company’s working philosophy: 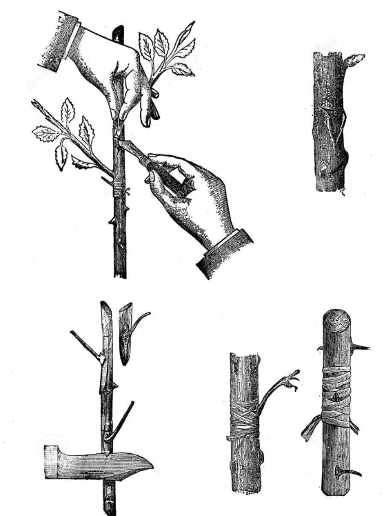 Let’s delve a bit deeper with this idea of “a new variety.” As Thomas explained, by combining DNA elements that conventionally don’t belong to one another — be it plants, design, or architectural concepts — we unleash the potential for a new variety, a third hybrid, which, in Thomas’ design experience, can often turn out to be more robust and groundbreaking than ever imagined. This fusion of multiple perspectives becomes a creative melting pot, a means to break an innovative and creative log jam.

Listening to Thomas speak about hybrid creativity made me reflect on several of the challenges that technological companies face in their daily work.

The technology industry is subject to immense pressure to breed “in-house innovations” amidst the very real threat of disruptive technologies. Yet due to customer pre-commitments, budget strains, you name it — our ability, capacity, or even willingness to “shake things up” is severely hampered. Let’s face it, people often just don’t get round to it. And that raises another question — who is actually responsible for innovation and creativity? The CIO? The colleague with an arts degree? What even is creativity? “I can’t even draw a stick man”, I hear many of you cry. As a culture and an industry, we need to relax our boundaries and stop pigeon-holing the creative process.

The truth is, everyone began life as a curious and creative child: remember the last time you saw a child playing with a plain cardboard box, turning it into something else with the mere powers of imagination? Creativeness is also not constrained to “rigid” artistic constraints, such as drawing or poetry: creativity breeds in every discipline. The world is a canvas and you at the painter, poised to express creativity in any which way you want, whether it’s coding, your mannerisms, how you sign an email, how you resolve problems, how you organize your daily tasks.

Thomas Willemeit’s concept of grafting — the amalgamating of A+B to make X and the innovative potential of hybrid creativity — has a particularly strong resonance for technology companies. For this idea isn’t confined to architecture, it is much more universal than that. In today’s world, we are subject to so many diverse perspectives and approaches and surrounded by people with diverse backgrounds and educations. By daring to break conventional silos, challenging routine practices, and crossing interdisciplinary boundaries, our potential, as companies and as individuals, is unstoppable.

Keen to hear more? Click here to watch our interview with Thomas.

This article originally appeared on SAP Design on Medium.